Kaitlin Olson Accident: Everything We Know 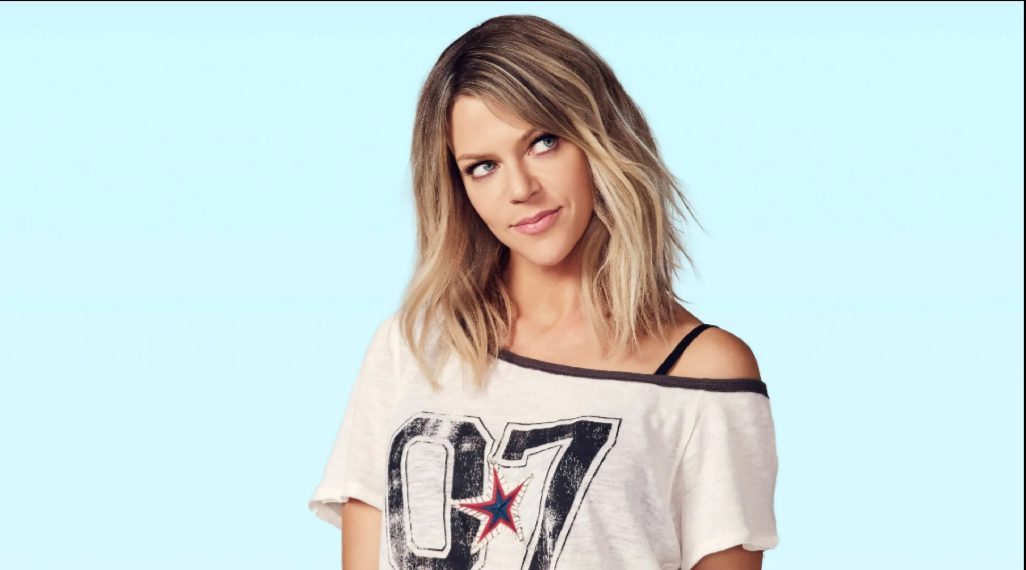 In today’s article, we shall cover the infamous American actress Kaitlin Olson. She is more popular for being one of the bests in the comedy series. Kaitlin Olson met with a severe accident when she was too young. Also, when she grew up as an actress, she met with another major accident on the sets. This article shall mainly cover everything about it. Many of her fans are eager to know about her accidents. Also, they are much curious to know how she got recovered from her major accidents. This article is going to cover the details of her accidents and also how she recovered.

Also, who doesn’t know Kaitlin Olson, must be wondering who she is and what she is famous for. What are her contributions to the American film industry? These are the common questions that must arise in your mind. Right? Since Kaitlin is a celebrity, some of you must be interested in her personal life as well. Who is she dating? Is she married? These all are the questions popping up in your mind. There is nothing to worry about. We shall disclose everything about Kaitlin Olson. So, what are you waiting for? Without further ado, let’s jump in and get into this article to know about Kaitlin Olson’s career, accidents and also a bit about her personal life.

Kaitlin Olson: Who is she? Peek into her early life and professional career

By know, you must be knowing who Kaitlin Olson is. At the beginning of this article, it is already mentioned how good she is in the American comedy series. Kaitlin Olson is an American actress, born on 18 August 1975 in Portland, Oregon, United States. Besides being an actress, she is also a popular comedian and producer. We shall cover some of her contributions in the industry, in a while. Before that, let’s know something about her educational life. She pursued Tigard High School in Tigard, Oregon. Thereafter Kaitlin attended the University of Oregon. She was very much interested in acting since her childhood days. Thus, after completing her studies, Kaitlin relocated herself to Los Angeles for pursuing acting as her professional career.

Now, let’s talk something about her career. What are her contributions to the industry? Right? Well, as an actress and a comedian, Kaitlin has starred in several sitcoms and films. She starred in the comedy series The Mick (2017-2018), Flipped (2020). One of her very famous sitcoms is It’s Always Sunny In Philadelphia. Kaitlin Olson earned nominations for the Primetime Emmy Award as well, for the Best Actress. When it comes to the films, Kaitlin has starred in Weather Girl (2009), Leap Year (2010), The Heat (2013), Escape from Planet Earth (2013), Vacation (2015), Finding Dory (2016), Arizona (2018), etc. Kaitlin Olson also voiced for the role of Destiny in Disney Infinity 3.0 (2015). She is quite successful as an actress and a comedian.

When did Kaitlin Olson meet with an accident?

Kaitlin Olson has a very bad fate when it comes to accidents. When she was very young, at age 12, Kaitlin met with a major bike accident. It resulted in the fracture of her skull. It was very painful and it required severe surgeries as well. Also, when she grew up as an actress, Kaitlin Olson met with another severe accident. While shooting for the comedy series, It’s Always Sunny In Philadelphia, she slipped off on a ate gate. It resulted in a cut of her leg badly. It was a major mess and it caused a lot of pain to her. Kaitlin didn’t ask for painkillers because she knew that would make her sicker. The entire set and the crew members of the series helped her with proper care, wheelchairs, and other necessities. It forced her to get into the hospital as she broke her back. It all happened on 4 July 2013.

It showed how much Kaitlin Olson is brave and dedicated towards her work. After her injury, she could have quit the series. But Kaitlin Olson isn’t the one to give up so easily. She continued to work happily but under precautions.

Many of her fans have shown much interest in her dating life. Well, when it comes to Kaitlin Olson’s relationship status, she is happily married to one of her co-stars. Now you must be wondering who is that co-star. Well, he is none other than her co-star of the sitcom It’s Always Sunny In Philadelphia. You must have guessed him. Right?

Kaitlin Olson tied her knots with the actor Rob McElhenney on 27 September 2008 in California. There has been news that the couple started dating each other in the sets of It’s Always Sunny In Philadelphia Season 2. The couple gave birth to two sons- Axel Lee McElhenney (1 September 2010) and Leo Grey McElhenney (5 April 2012). It seems like Kaitlin Olson’s personal life is as smooth as her career. Her fans wish her good luck for the upcoming days.

Also read: Who Killed Scotty in The Affair, Was it an Accident or Planned?

Who is Joshua Bassett, What Is The Actor Doing Now?

Why Did They Cancel Good Girls, Is It Ever Coming Back?