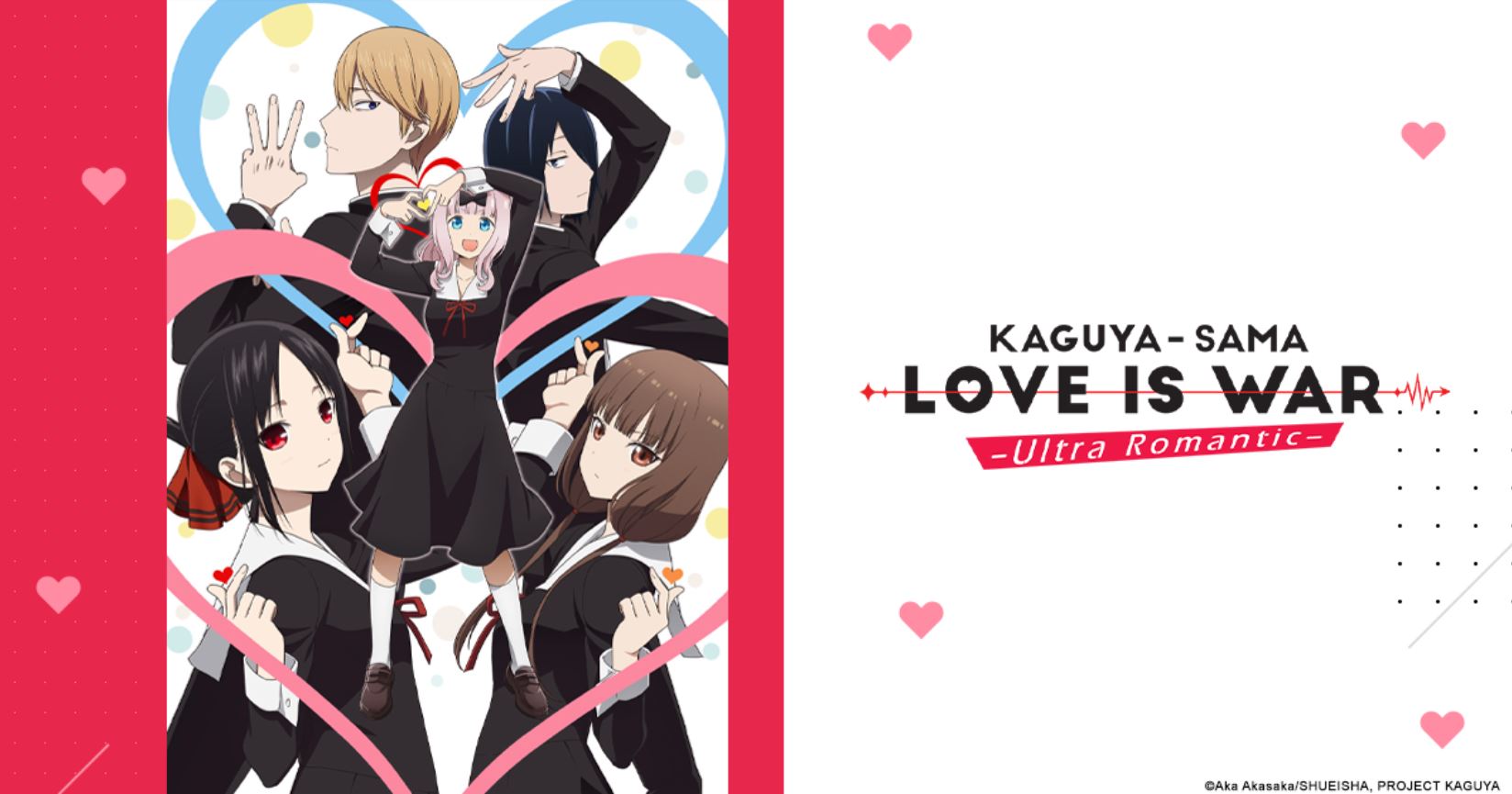 Kaguya-sama Love is War Season 3 -Ultra Romantic- will finally premiere in the United States Theaters, hosted by Aniplex. This hyped event will feature the First Episode of the Third Season with Japanese audio and English Subtitles. It will hit the Aratani Theater on 2nd April 2022, in Los Angeles, as well as at the Japan Society in New York City. With the advantage of watching the show a week before it officially premieres in Japan, i.e., 8th April 2022.

Another exciting news is that the Episode will be followed by the most awaited talk show. It will feature the main voice artists. Namely, Makoto Furukawa, the voice actor of Miyuki Shirogane, Konomi Konohara playing China Fujiwara, Aoi Koga, voice actress of Kaguya Shinomiya, Ryota Suzuki that voiced Yu Ishigami and Miyu Tomita, the voice of Miko Iino.

The manga was originally written by Aka Akasaka and was published in 2015. Ever since its release, it has gained more popularity each year. They managed to sell over 4 million copies of the manga on a global scale and won the Shogakukan Manga Award. Now the story is starting to focus on its final story arc.

Tickets for the Kaguya-sama: Love Is War -Ultra Romantic- U.S. premiere in Los Angeles and New York on April 2nd are on sale now! 🎉

Kaguya-sama: Love Is War Season 3 will screen in the selected US theaters on 2nd April and in Japan on 8th April. However, the details regarding its release outside of Japan haven’t been announced yet. The first Two Seasons were originally localized and streamed on Funimation. The show is also available on Crunchyroll since it’s a part of the Parent company Sony. Sony holds the ownership of Aniplex, Kaguya-sama’s Distributor, and A-1 pictures, the Production studio of the series. Additionally, VIZ media is the distributor of the Digital prints as well as the Printed version of the manga, which is available in English. 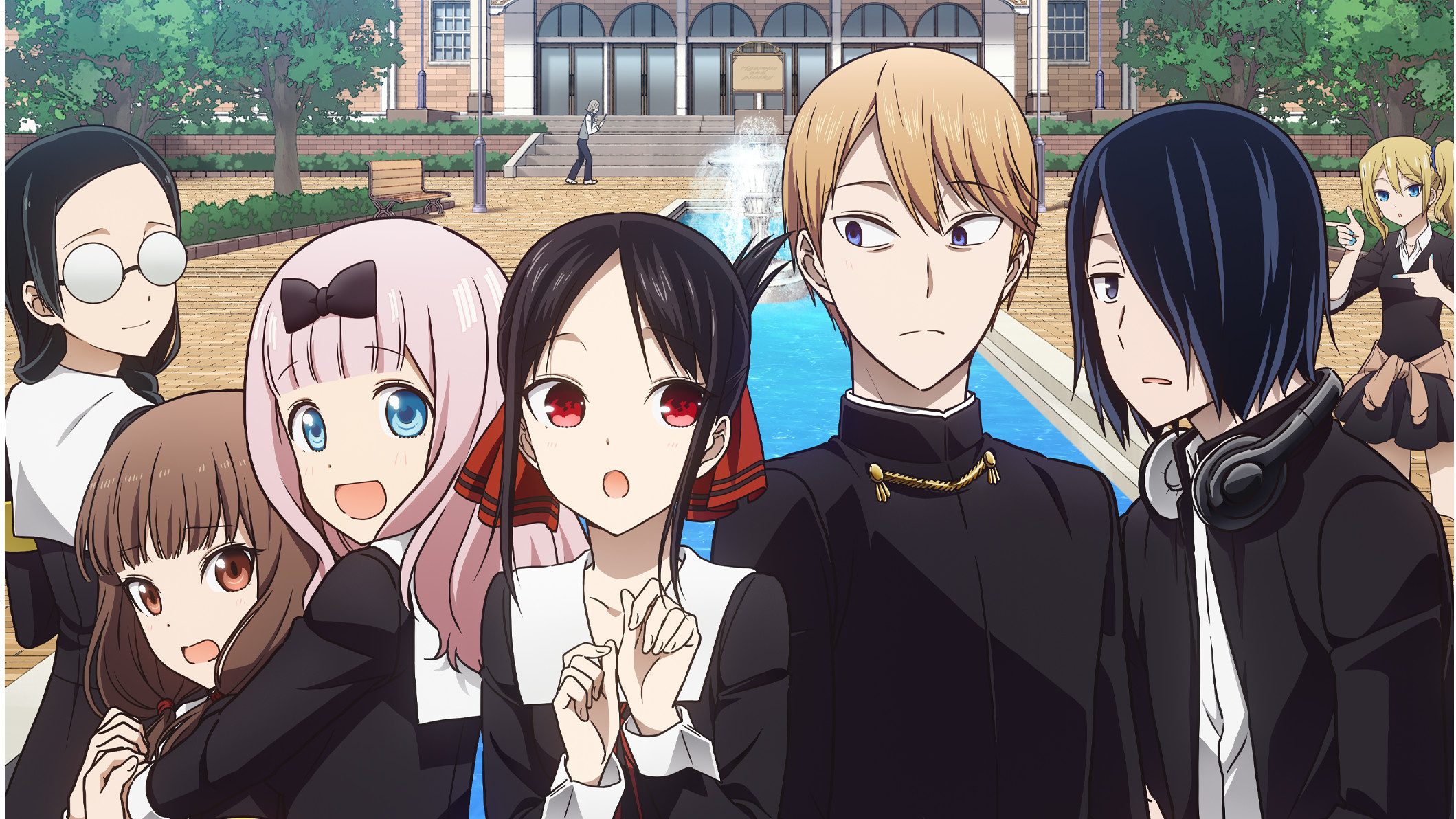 In case you haven’t seen the first two seasons, they are available on several streaming platforms, like Funimation and Crunchyroll, as stated above, and also Netflix as well as Hulu. With a small subscription amount, you can stream and download both seasons. Stay tuned for further updates on Kaguya-same Love is War Ultra Romantic.

Also Read: How Many Episodes Will Rising of The Shield Hero Season 2 Have?