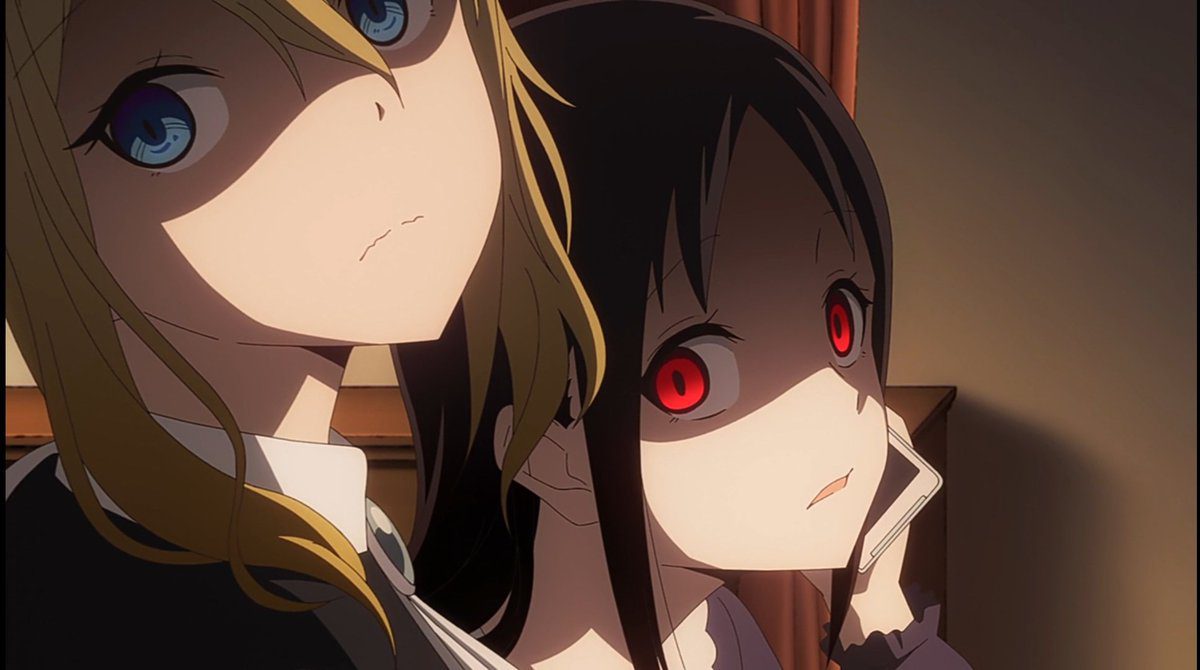 With just 5 episodes of season 3, the season becomes quite popular and we even saw some unexpected moments in this season itself. In this article, we will analyze the last episode of Kaguya Sama: Love is War as well as the upcoming episode in detail. Make sure to read this article till the end,

The episode was largely based on rapping and this is the point why people gave mixed opinions to this episode. Some people don’t like hip-hop and rap songs and this too in animes is a little awkward for them however I personally enjoyed the episode and this was kind of new for me. If you are someone who doesn’t care about the rap or hip-hop culture and wants to enjoy the show, then I guess you too will enjoy the episode.

Where To Watch Kaguya Sama: Love is War?

Kaguya Sama: Love is War Ultra Romantic Season 3 Episode 6 is all set to release on 13 May 2022 at 9:30 AM PT. The preview of the upcoming episode is not available as of the date of writing this article but we will update this article once we get more information about the episode. Don’t forget to bookmark this article and follow Otakukart’s social media handles. 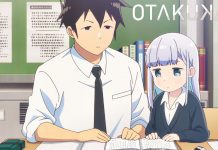 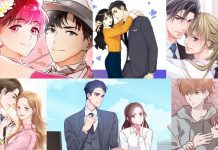