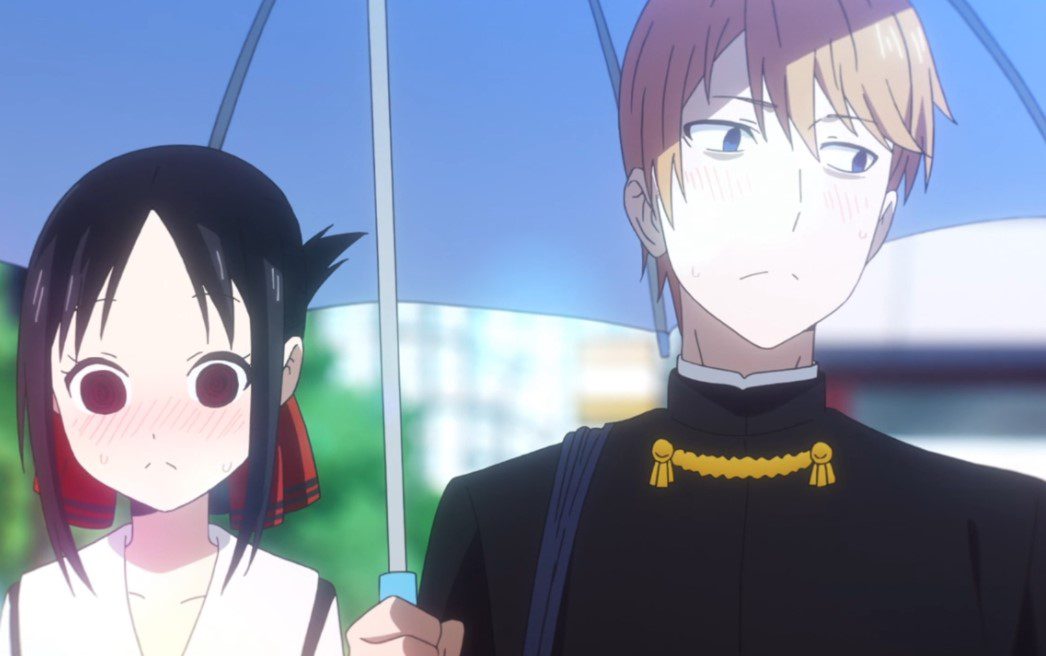 The two arrived at the Student Council Room and met with Besty. Miyuki learns that Besty is from French School; Besty reveals that she is presenting her school like them. Miyuki wonders if Besty is the Student Council President and Besty agrees. Besty realizes that Miyuki has improved with his Japanese ever since they last met. She asks why Kaguya Shinomiya is not here. Miyuki told her that Kaguya was taking care of some business. He wonders if Besty is still sacred of Kaguya. Besty replies that Kaguya is very scary. Besty recalls the last day she saw Kaguya, and it was terrifying.

She told Miyuki that she never thought she would return to France alive. Miyuki wonders what Kaguya told Besty that makes her get scared. But Kaguya is not scary these days. Besty comments that the Shinomiya in France are famous, and they are considered as Mafias. If one makes them angry, everything will be over since a person’s life is worthless to them. Miyuki told her to stop talking about the carrying rumors she heard around. Besty replies that she will get along with Kaguya and she will never fight with her. 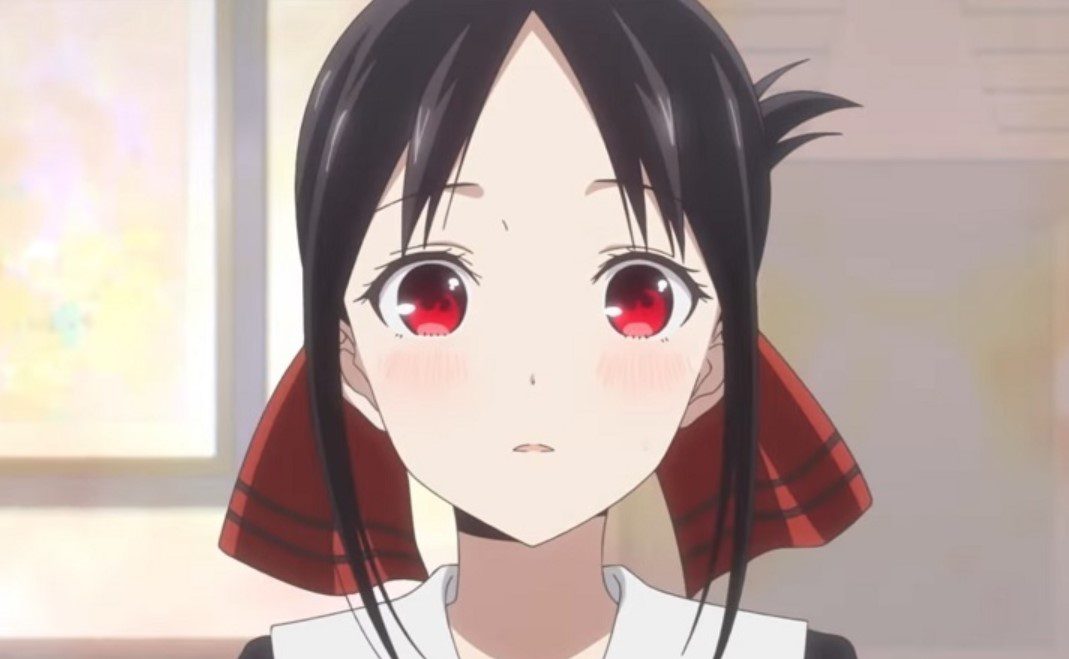 Besty reminds Miyuki that the principal was testing them if they could do things without anyone’s help. Miyuki thinks it was a trial and wonders why they have to do that. Besty told him to find out the truth. Later Miyuki walked around the school and saw the principal. He thinks that he should ask him about it. Miyuki notices that the principal is hiding while playing Pokemon Go. He can’t believe that a guy who is out of his prime is still playing such games. The principal thinks that Pokemon Go is still popular amongst the elder generation. Miyuki confronts him, and he realizes that it is the president.

The principal told Miyuki to state his business. Miyuki replies that he heard about it and asks if the principal was testing him. The principal acts like he is unaware of what Miyuki is saying and tries to change the topic. Miyuki told him to tell the truth. The principal admits that he was testing him to see if Miyuki is a worthy president to take care of the school. The two talked about responsibilities and essential matters. Miyuki realizes that the Shuchini Academy is under the control of Shinomiyas and from the police top the court system.

Kaguya Sama-Love-Is-War Chapter 240 will be released on 14 October 2021. Miyuki realizes that the Shinomiya family is influential, and their power reaches far and wide. The principal also told him about the corrupt society than he thought and asked who would protect Kaguya Shinomiya in the end. Miyuki looks at him, and the principal thinks Miyuki is the right guy to protect her. He told Miyuki to do his job and decided to run to the Mega Raid. Miyuki gives some thoughts about that matter. The day of the event will begin Kaguya Sama Love Is War next chapter. 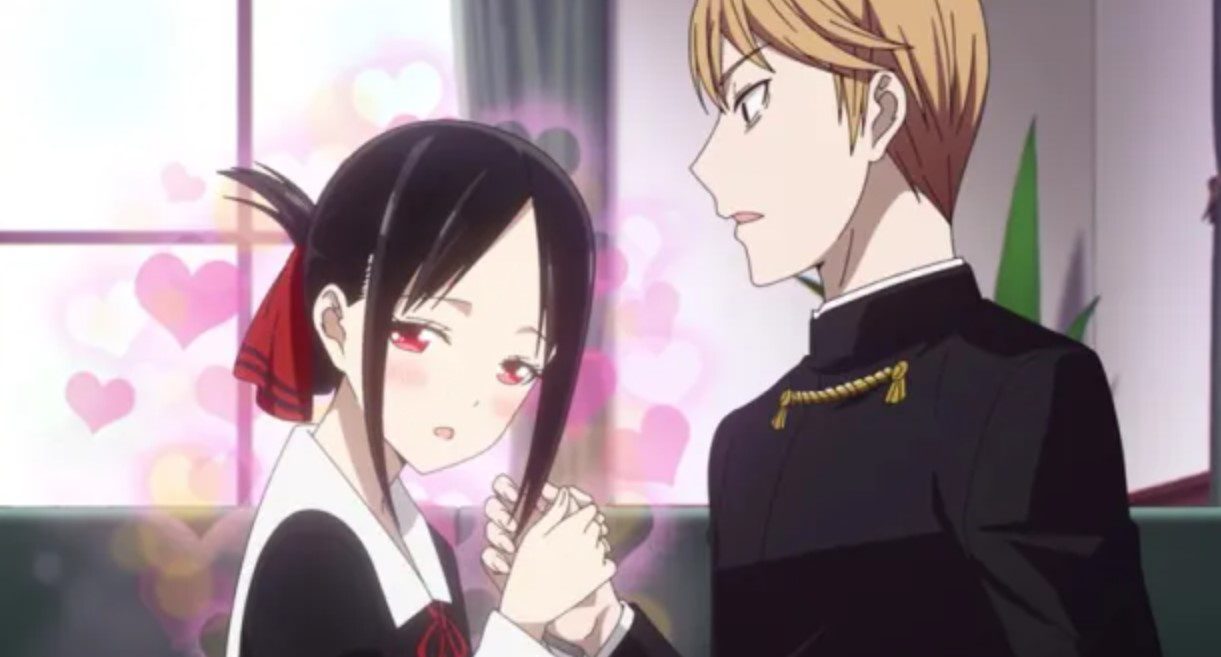