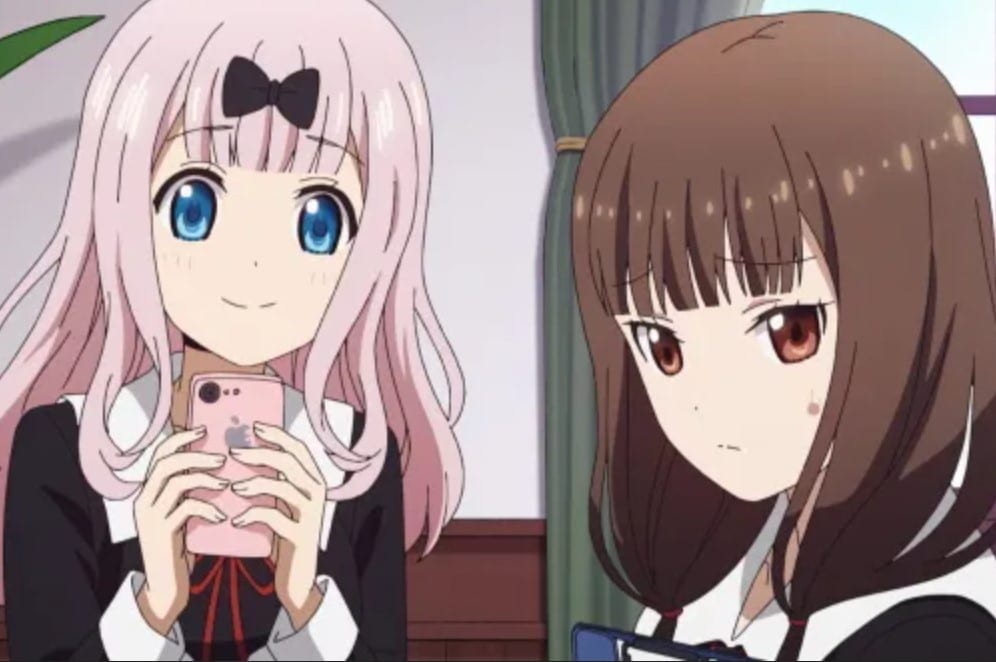 The love story between students continues with Miyuki and Kaguya publicly announced their relationship. Miko Ino is making her way to get Ishigami. The chapter is titled Miko Ino Wants To Console. Ishigami realizes that his past has struck again in his life since he got reminded of a person who broke his heart.  Later he met with Miyuki and Kaguya, who wonder when will Ishigami’s heartbreak end. Kaguya Sama Love Is War Manga update continues below.

Ishigami started singing that ”When will this heartbreak finally end, when will this pain finally end, it hurts.” Miko Ino arrives and asks Ishigami if he is thinking about Tsubame. Ishigami looks down, thinking about his past and how Ino is interfering. Ino asks Ishigami if it hurts, and he replies that there is nothing left for him to hide. Ishigami reveals that he is not over his heartbreak. Ino wonders what Ishigame likes about Tsubame. Ishigami wonders if they are talking about love.

Ishigami reveals that he loves the way Tsumame is, and Tsubame is kind, beautiful, and cheerful. Her beauty makes Ishigami not look straight into her face since she shines like the sun. Ishigami also said since Tsubame has rejected him, he feels like he is living in a world without a sun since his sunshine had disappeared. Ino comments that Ishigami is creative with words. She comments that Tsubame is kind to everyone. Ishigami realizes that when Ino said the word creative, she says ”cre-.ative.” He asks her if she wanted to call him creepy.

Ino looks away and replies that she wasn’t going to say that. The two started arguing, and Ino ends accepting that she was about to call Ishigami creepy. Ishigami asks her if she is heartless since she is playing around with someone who is depressed. Ino apologizes, and Ishigami replies that it is okay. Ino touches him and asks him to let her console him. She brushes his head while saying, there, there, and he realizes that he is getting emotional. Ishgami asks her if she is patronizing him. 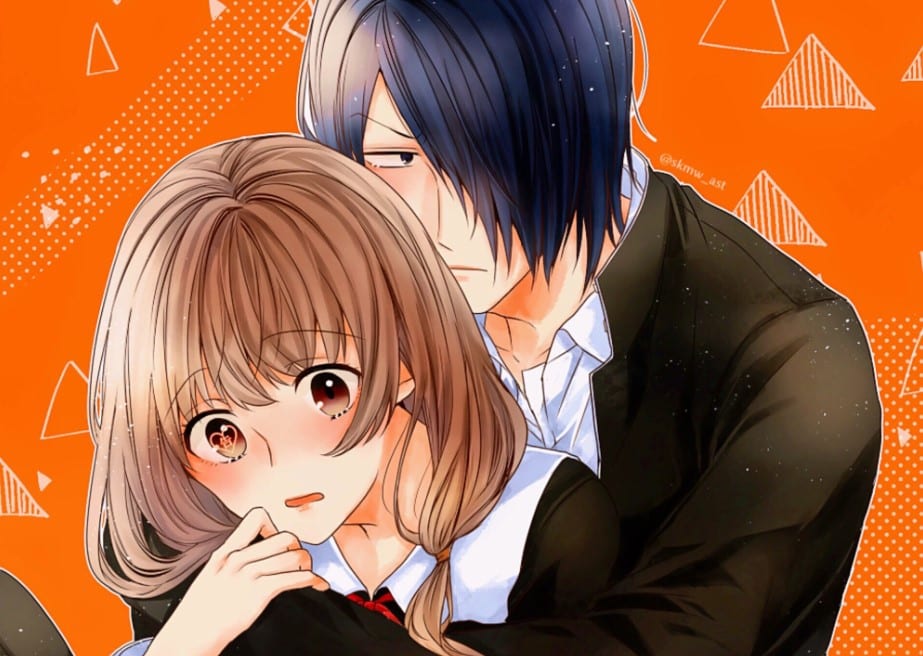 Ino asks if he wants her to stop, and Ishigami replies that she can continue since it makes him feel relaxed. Chika is spying on the two, comforting each other, and she comments that it is starting to get hot in there. She thinks she feels like she is watching a close-up of two sober people locking eyes at some party in a rom-com. Chika wishes the two to stop flirting since they are not the only people in the world. She realizes that if she gets in, she will be embarrassed and notice that she was spying on them.

Chika realizes that she didn’t tell Ino to be more romantic with Ishigami. She thinks that Ino is going too far. Ino told Ishigami to nap on her lap if he feels like he won’t sleep well tonight. Chika is stunned that Ishigami fell for that, and Ino is turning up the heat. She feels like telling Ishigami that it is a trap. Ishigami lay his head on Ino’s lap, and Chika comments that he fell for it. Chika wonders what more Ino can do to console Ishigami, and Ino is good at this game. Ino told Ishigami that they could go somewhere they can be alone.

Chika is surprised and comments that Ino is too good at this. She couldn’t stand the heat and calls Miko to come out. They talk about it, and Ino told Chika not to disturb them again. Ino head inside the student council room and talk with Ishigami. Ishigami turns the table and does what Ino was doing to him. Ino realizes that she can’t stand this since she loves Ishigami. She got up and told Ishigami couldn’t notice. Ishimagi wonders what Ino is talking about.