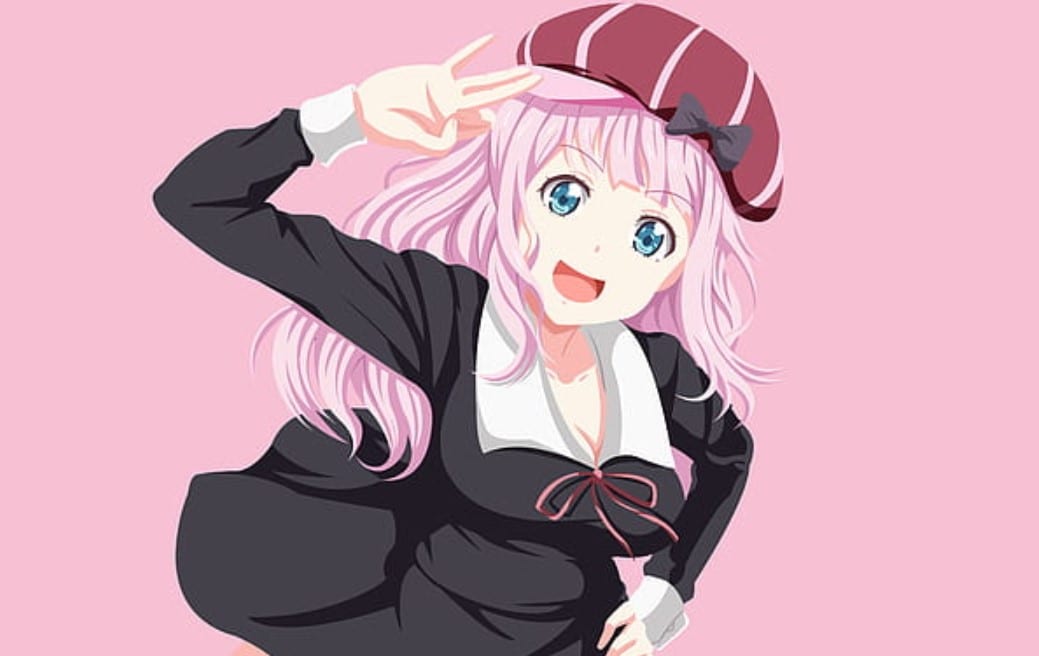 Kaguya Sama Love Is War has returned from two weekly breaks. The chapter is titled Kaguya Shinomiya’s Impossible Challenge: The Budda’s Stone Bowl Part II. The chapter starts with Kaguya and Miyuki Shirogane relaxing together. The two are talking about the Bento that once attracts Kaguya’s heart. Kaguya told Miyuki that she wonders if Miyuki will like it. Miyuki replies that no need to worry since everything prepared by her is delicious. She took the food and told Miyuki to say AAH while feeding him.

Miko Ino is hiding nearby, watching the two, and finds what they are doing to be indecent. She can’t believe that the two are playing love and romance on an open school grounds.  She realizes that Kaguya and Miyuki have recently announced their relationship in public. But she is the most who is affected by the story of the two lovebirds. Miko accepts that she is jealous of the two since she is not in a relationship with anyone. She realizes that she has always been interested in love and romance.

Inside the student council room, Miko met with Yu Ishigami, who is working on something. Miko can’t believe that Ishigami is eating a Yakioba sandwich. She told him that it is not good for his health. Ishigami replies that it lunch and nothing will happen to him since he is getting enough calories. He reveals that he got nutrients from a protein shake that he drank earlier. Miko asks Miyuki if he is still hitting on Gym, and he agrees. Ishigami told her that he is heading to the classroom.

She wonders why he is leaving the room the moment she steps. Miko thinks that Ishigami must eat vegetables. She thinks that she should make some tons of veggies and give them to Ishigami. She realizes that she can’t even cook, and Chika Fujiwara arrives. Chika laughs at Miko that she is making a handmade Bento for Ishigami. Miko wanted to ignore her, but Chika asks her if she likes Ishigami. Miko looks away with a red face and replies, not at all.

Chika told Miko that she wouldn’t fool her like Kaguya since people hide their true lovers. She asks Miko if she doesn’t trust her and insists on telling her the truth. Miko decides to open up, but she ends up lying again. Chika wonders why Miko is lying to herself. She advises her to tell the truth and stop lying to herself. Miko reveals that she has been fighting with Ishigami, and it is hard for her to open up about her true feelings. Chika replies that it is clear enough for her n she won’t make her confess nor say anything to Ishigami.

She told Miko to try and get close to Ishigami and reminds her that Tsubame rejected Ishigami. Chika thinks that Ishigmi is not ready to fall in love again since he needs recovery time. Miko decided that she will wait for the right time and then later confess her feeling to Ishigami. Chika wonders how long Miko will wait and realizes that heartbreak doesn’t last long. Miko thinks that she has to wait for two years, but it is too long. 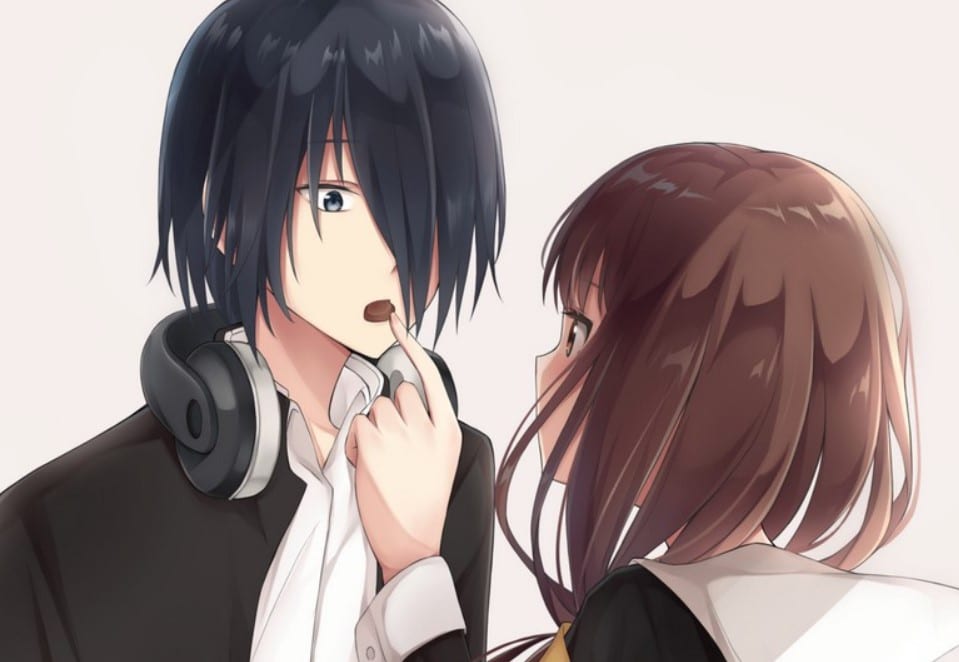 Chika comments that Ishigami would be moving on after two years. If it was her, she wouldn’t wait since there are no rules in the game of love. Chika explains why Miko must not wait for two years. The two have a heart-to-heart conversation and settle everything. Miko realizes that she has to drop the act of good girl. She heads to Class 2-A and confronts Ishigami. She holds Ishigami and told him to follow her. The students were stunned by the way she touche Ishigami.