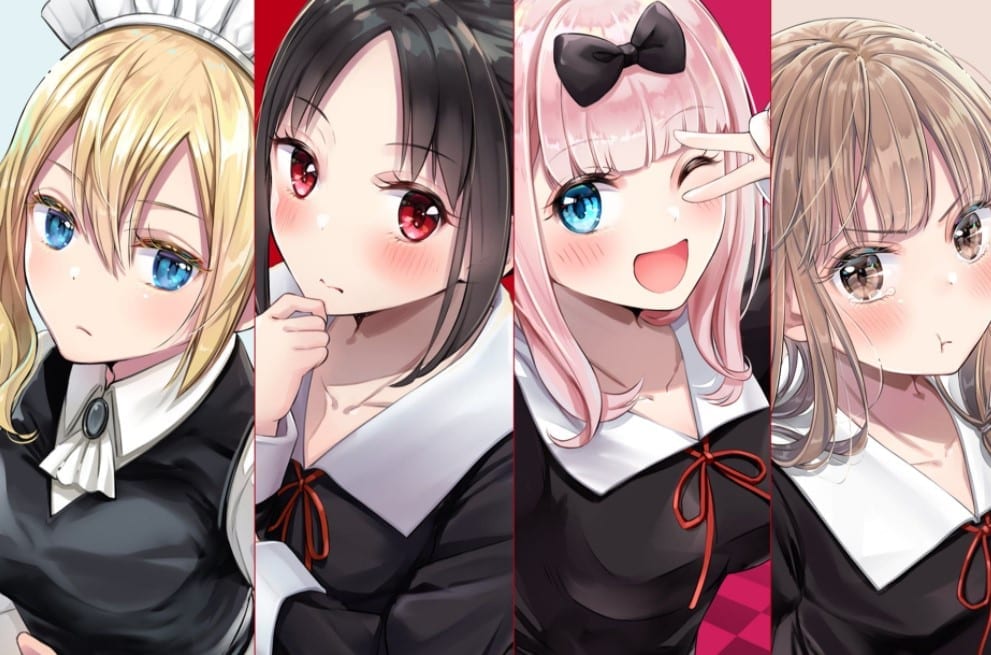 Miyuki and Kaguya have gathered everyone to tell them something they have been hiding. Ishigami thought that there are problems that concern the student council. Miyuki decided to go first and reveal why they have called them. Miyuki said that he has realized that Kaguya wants everyone two know the truth about them. He told everyone that he is in love with Kaguya. Kaguya Sama Love Is War is known as Kaguya-Sama Wa Kokurasetai – Tensai-Tachi No Renai Zunousen.

Kaguya and Miyuki are surprised that the student council seems to know their secret. Ishigami comments that he thought they were called for something else. He reveals that everyone knows that they are dating, and Miyuki asks how. Ishigami reveals that they have already seen the spark between the two. He also said that he had noticed ever since he joined the student council.

Ishigami congratulates them and wishes them their relationship. Miko comments that it has been a long since she has known about the two. She reveals that the two had been together ever since the cultural festival, and Ishigami said it is ever since Christmas. Miko also said that she thought the two were dating before she joins the student council. Ishigami adds that everyone who was competing to become the student council members has noticed that the two were dating.

Miko comments that the two were not good at hiding their relationship. Even a blind person would have noticed that the two are in love. Ishigami and Miko reveal how they tricked the two by asking advice about love and how they can pick presents on valentine’s day. They wanted to see if the two will reveal that they are dating. They both laugh and comments that, at any rate, it really feels like it’s been a long time coming. Ishigami offers the two a seat, and Miko pushes Kaguya to sit close to Miyuki. 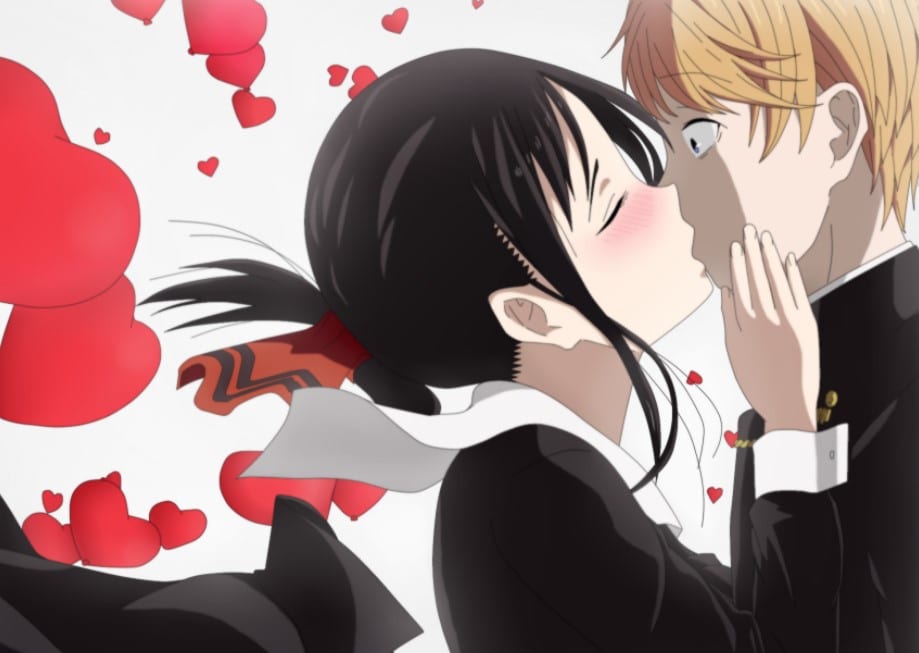 They comment that the two look perfect when they are so close like this. Miyuki told them to stop teasing the love birds. Miyuki whispered to Kaguya that he is happy they didn’t get mad at them. Kaguya said me too likes as if she has been told I love you. Ishigami and Miko started to question the two about love and romance. He asks her what she likes about Miyuki, and Miko asks her what made her fall in love. Kaguya replies that it is too embarrassing for her to say that loud.

She told them that she could tell them one thing. Kaguya reveals that she loves everything about Miyuki. Miko comments that she can feel that love is on the air, and Miyuki looks at the air. Ishigami told Miyuki to speak his mind, but he got disappointed when Miyuki said he loves everything about her. He thought that Miyuki would come with hotlines. Miko comments that they are so cute together. Kaguya told Miyuki to stop copying what she is saying. Miyuki replies that he is telling the truth, and she said it is not fair.

Fujiwara told them it is not the time to talk about this; it is the time to celebrate. She also reveals how she tried to make them tell her, but they keep on denying it. Fujiwara opens her heart and concludes by saying she won’t give the two time to flirt when she is around. But she thinks that Kaguya will suffer since every girl falls for the president.

Kaguya told Fujiwara not to worry about her everything is all sorted. Fujiwara started to argue with Miyuki. She wonders how he will treat her, and she said Kaguya belongs to her. She also told Miyuki that for him to go out with Kaguya, he has to do something. Miyuki asks her what it is, and she replies that she is coming back; he must prepare what she will tell him. Fujiwara doesn’t acknowledge their relationship.

Kaguya Sama Love Is War Chapter 223 Release Date and Where To Read Online?