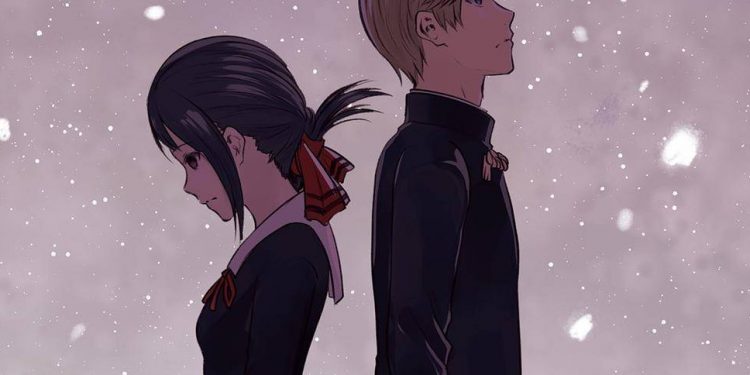 Kaguya Sama Love Is War Chapter 249 reveals the breakup between Miyuki and Kaguya. Miyuki was shocked to hear Kaguya telling him that they had to end things up. Kaguya’s matter has turned upside down after deciding to leave Shuchin, and her family situation forced her to leave Miyuki’s life. Miyuki asks her if she is sure they have to break up and asks her to explain. In the recent chapter of Kaguya-Sama-Love Is War, Kaguya reveals that she breaks up with Miyuki due to her marriage. The situation in her family caused her to get married to fix their matter.

Miyuki says that he could have refused that offer if it was him. Kaguya reveals what happened during her family meeting. She told her family that she would leave the Shinomiya Family if they forced her to get married to that “Guy.” The Shinomiya Family told her to think, but she told her that she didn’t need her inheritance. They also told her about the burden they were carrying and that if she rejected that offer, their family members’ lives would be in danger. Kaguya accepts that since there are incent people who will get harmed if she refuses to marry.

She told Miyuki that she could let her family sink and that they could also let her go since they believed that she was the suitable heir who would lead the Shinomiya Family. Kaguya also reveals what her brother told her and that he also fell in love with a girl when he was a student. Still, he sacrificed that love for the Shinomiya Family and got married to someone that the Shinomiya Family chose for him to keep their traditional alive.

The chapter title is “Kaguya-Sama wants To Break Up.” Kaguya’s brother asks her if she wants to throw her family like that because she loves Miyuki. He told her about the Shojo Family and that he is not worried about adding another scandal to his family. Kaguya’s brother realizes that Kaguya is in love with the brat from Shirogane Pharmaceuticals. Miyuki’s father also messed with him in the past. He also reveals that he caused the Shirogane Family’s company to fall. But if the son from Shirogane Family is messing with his sister’s brain. He will make him pay a hundred times. 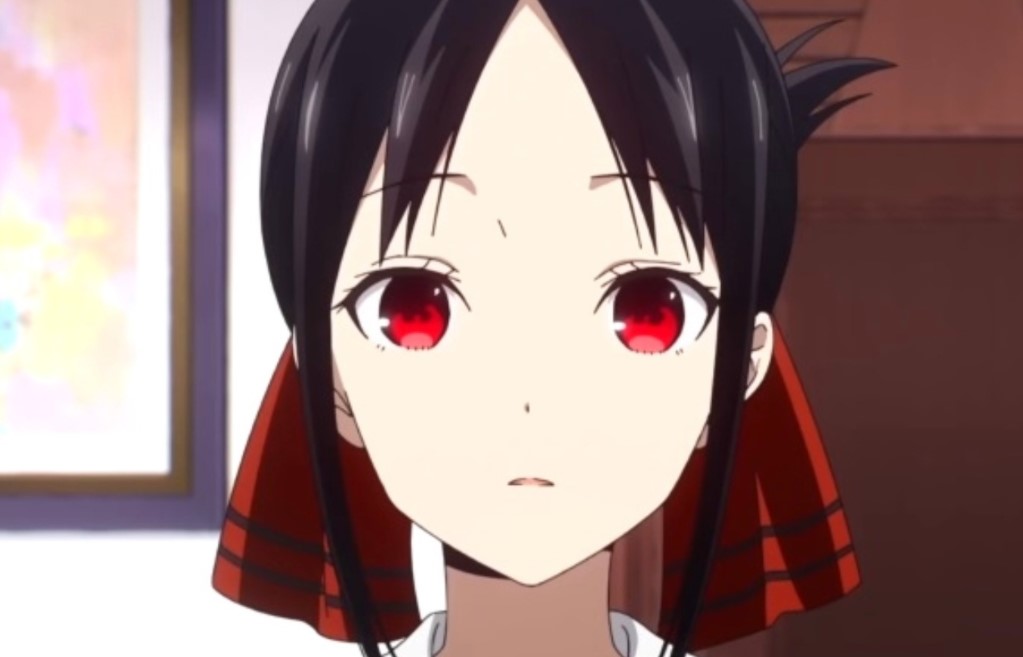 Kaguya’s brother vow that if Kaguya refuses to get married. He will make the Shirogane Family suffer, and they will never think about setting foot in Japan. Kaguya told her brother not to go to that extent and accept that she would do anything that the Shinomiya Family asked her to do. Miyuki told Kaguya not to worry about him since he could handle that matter. Kaguya reveals why she is worried about Miyuki and how things have changed in the Shinomiya Family. She knows that he brother can do anything.

Even if he has to kill to get her to follow the Shinomiya Family’s orders, Kaguya also reveals what happened when she visited her father with Nayotake at the hospital. The father wanted to know if Kaguya was his daughter, and Kaguya was surprised to hear that. Nayotake was also surprised, and her father told her that he was leaving his company on her hands. She realizes that she cannot reject her father’s dying wish. But that wish involves her getting married to summoned instead of Miyuki.

Kaguya Sama Love-Is War Chapter 249 will be released on 30 December 2021. Kaguya’s father told her that he doesn’t care whether they are related by blood or not. Kaguya will inherit everything that he leaves behind. He knows that Kaguya will handle his company well and unite everyone. Kaguya told Miyuki that she was taking that path and told him she loved him. Let’s look at Kaguya Sama Love-Is War Chapter 249 official details. 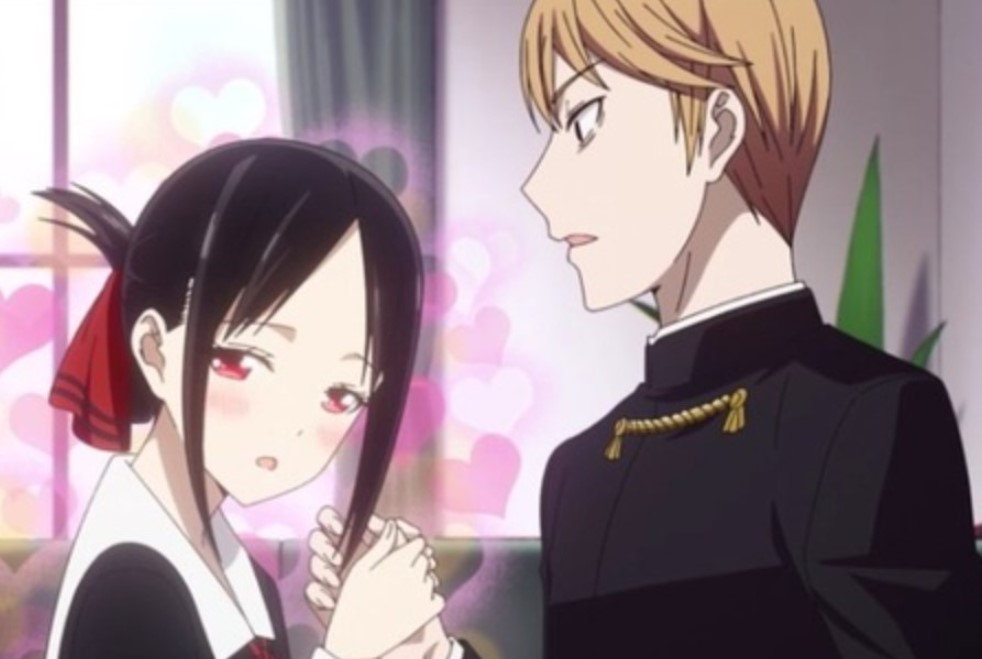 You will be able to read Kaguya-Sama Love Is War Chapter 249 online on various websites. Kaguya reveals that she knows that things don’t work out in life, so she is breaking up with him. She cried and told him that she would always cherish their memories and asked Miyuki to break up with her. Let’s meet when Kaguya Sama-Love Is War Chapter 249 is released.

Will Hiro Die In Darling In The Franxx? The Fate Of 016 Discussed