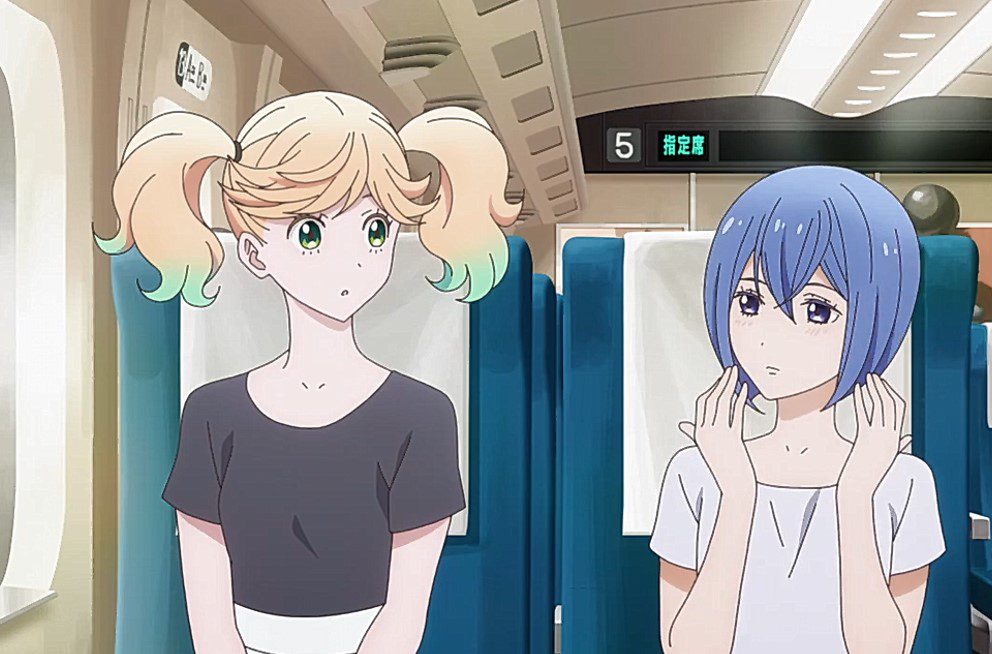 The idol’s tale begins with Kageki Shojo Episode 9 with Sarasa and Ai as the leading idol of the academy and strives to reach great heights. This will release during the weekend as the anime broadcast. Kageki Shojo has been revolving around the life of two idols working with other students to become great idols. From the recent episode of Kageki Shojo, Sarasa and Ai went on summer vacation, and Ai finds herself in Sarasa’s house since she was planning to remain in the dorm. The two met with other superstars and learned new things about being idols.

The Kouka School of Musical and Theatrical-Arts students returned to the top campus, refreshed from their summer vacation; they began preparing for a new semester. Ai and Sarasa promised each other that they would walk on that Silver Bridge when the time comes.  Inside the practice room, the girls talked about their vacations and how they enjoyed them. One of the girls comments that she saw two of Spring Troupe’s shows. Sara and Ai joined the conservation, and Sarasa notices that Hoshino cut her hair. Hoshino replies that it was too long, and she trimmed them.

The boys wonder why Hoshino always walks around with an umbrella. But the teacher told her to throw that habit away. Hoshino refuses since no rule forbids her to walk with an umbrella. The girls always gossip about her that she is not interested in becoming an actress. They post gossips about her on social media. Two girls sitting at the bus stop notice the loner guy who dod baseball. They realize that he is related to that major hot league. The girls wonder if they will make it this year with a guy like this on their team.

The girls gossip about Hoshino and ask who she thinks is wearing a school uniform and an umbrella. One of them said that Hoshino went to her middle school with a dream to go to the Kouka Theater School. Hoshino traveled with the loner daily without talking to each other. Later she visits Shizuka at the hospital, and Shizuka is her grandmother, a top Musume-Yaku of the Kouka Acting Troupe. Shizuka earned the title ”Spring’s Lovely Snow White.” Even now, at her old age, the fans still love her. 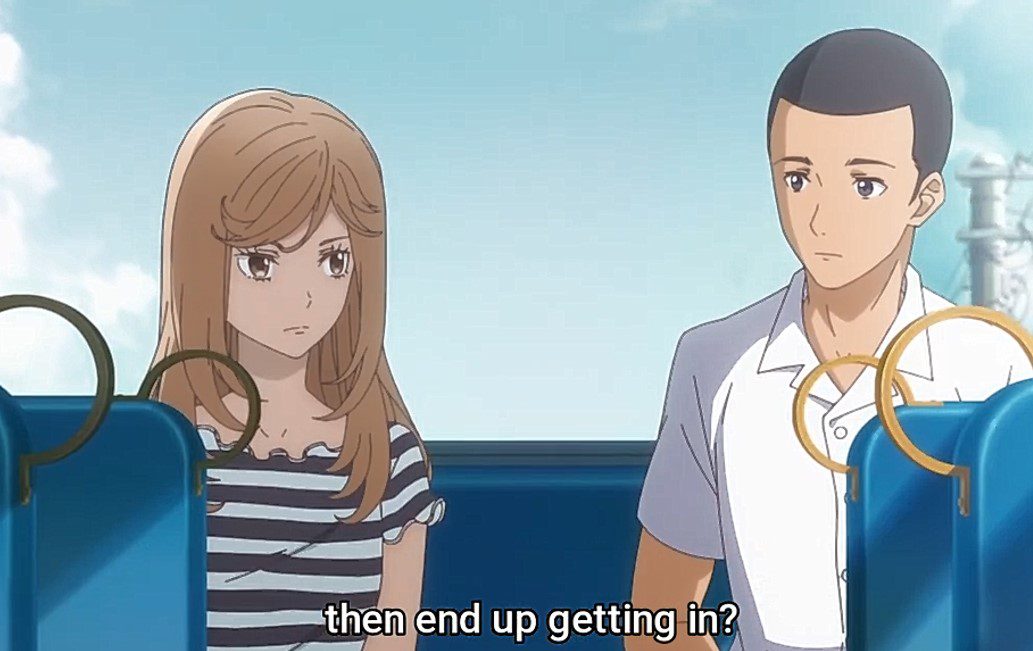 The fans want the granddaughter of Shizuki to become a star like her and wished her well. The next day at school, the girls talked about the semester, and one of the girls talked about hanging out with bf. Hoshino told them to talk about something better and focus on the school work instead of boyfriends. The students think that Hoshino had no fun and she is wide. Later her mother calls her to pick grandmother since she got discharged from the hospital. On her way, she met with the loner who decided to talk with her.

A girl that likes the loner’s brother arrives and calls him Tsuji reminding him to give the letter to his brother. Tsuji rejects the girl since they don’t allow that in his school. He feels pity for the girl, and Hoshino decided to talk with him. The two exchange contacts and begins to know each other better. They traveled together daily and chatted online, talking about their lives and obstacles. Hoshino aims to be the top and cross the Silver Bridge. Later, Sarasa and Hoshino met and talked about where she stays. Sarasa shows her the pictures of a letter Tsuji sent to Hoshino, but he didn’t mention her name.

Kageki Shojo Episode 9 will be released on Sunday, 29 August 2021, at 12:00 AM. This anime is available online on Sunday; Kageki Shojo will conclude the final episode soon. Look at the Kageki Shojo upcoming details below.

Where To Watch Kageki Shojo Episode 9