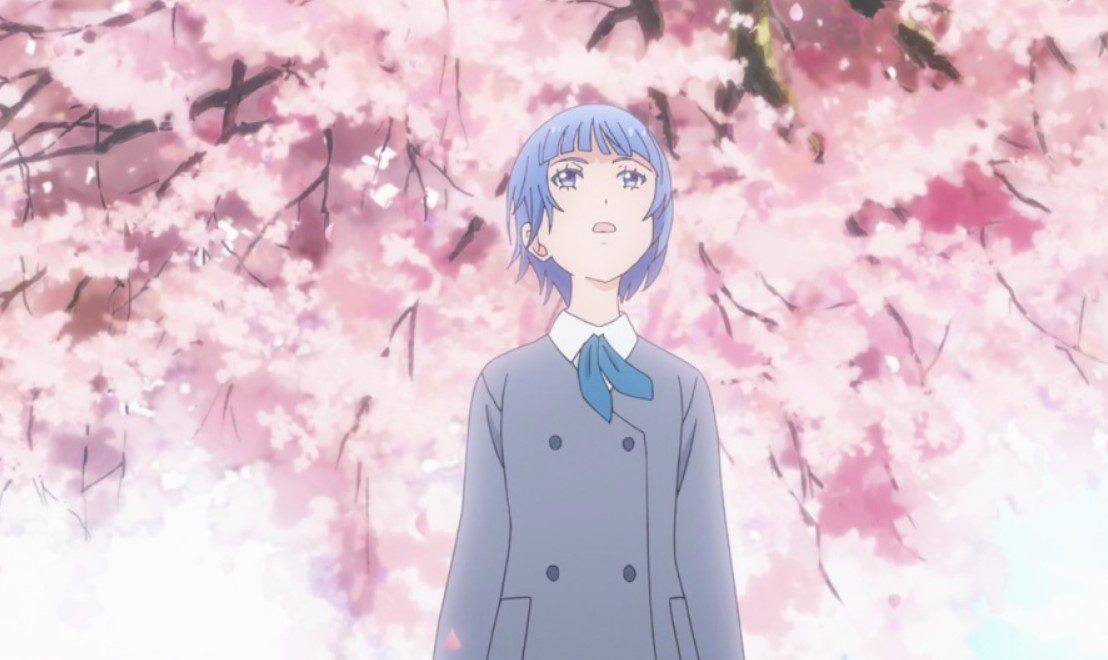 Kageki Shojo Episode 5 is approaching closer so let’s take a look at the events of the previous episode. Two girls who recently met continue with their dreams of becoming idols. Ai surprised Sarasa when she told her that they are not friends. Sarasa thought they were friends since they shared the same room. Ai vows that she will never be near any men or befriends anyone. Later, Sarasa saw a boy handing a lunchbox to Ai, who is scared. Let’s look at the tale of idols in the latest episode of Kageki Shojo. Ai told that guy to go away. Sarasa wonders why Ai ran away, and the guy hand over the lunchbox to Sarasa.

The guy notices that Sarasa is not taking his lunch box and kneels while crying. Sarasa listened to the guy who said he wanted to apologize to Ai. The episode title is ”Tears Overwritten.” Ai rolls on a bed inside her room, wondering if she is a horrible person. She realizes that Sarasa is alone with that guy. The guy continued to cry and said it is his fault that Ai got forced to quit JPX. Sarasa replies that she is not Ai, but she will land an ear to listen to their story.

Narata arrives as he says that he couldn’t let the two go by themselves. Sarasa wonders what he means, and Narata comments that no one knows if this guy is a pervert. The guy wonders what a pervert is, and Sarasa said he is not a perv but a stalker. The guy stood up and said they could call him a perv or a stalker since it is his fault. Sarasa stopped him after reading that he is leaving. Let’s find how they will solve Ai’s case below.

Sarasa told the guy that he might not be a friend of Ai, but he wants to help. She also calls him Mister Stalker and said she wants to befriend Ai, but she didn’t know what happened between the two. One of the girls passes nearby and hides after seeing that Sarasa is with a guy. The girl wonders what is happening and what the two are saying.

The girl noticed that the guy is chubby and not handsome and wonders why Sarasa choose a guy like that. Narata gave the two water, and the girl gets relieved that the teacher is with them since she was suspecting something else. The girl decided to get closer so that she can hear what they are saying. Mister Stalker reveals that he used to be unemployed, and he stayed inside the house. 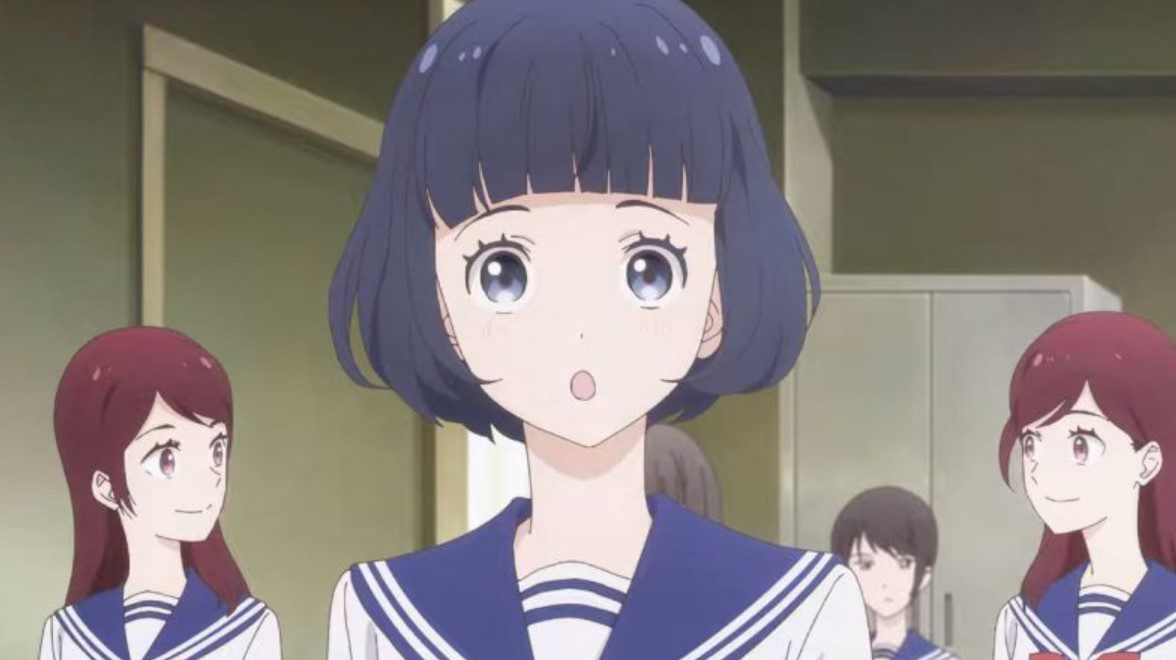 Sarasa gave him a new name and said he is Mister Shut-in since he remained inside the house the whole day. The guy told them that he never interacts with people, and he started ditching school. He spent every day watching anime, playing games, and browsing the internet. Sarasa replies that she loves anime, and she is super into Floor Kings. Narata realizes that Sarasa won’t let Mister Stalker talk and told her to let the guy talk.

Mister Stalker used to watch a music show that Ai performs and notice that Ai is different. Ai never tries to smile, get scared, shy, or gets lonely. Ai reminds Mister Stalker of a fantasy princess and an iced queen singing about letting things go. A fateful day arrives where a local mascot meets and greets the JPX48. Mister Stalker makes friends and finds a part-time job, and buys a ticket to attend the event that Ai will perform.

They meet Ai one by one, and when she holds Mister Stalker’s hands, he told her he loves her. Ai calls him a creep and calls the security to take him away. He begins to follow Ai everywhere with the aim that she will accept him. Narata asks the name of the guy, and Sarasa said he is Mister Creepy Otaku. The guy said that they could call him that, and Narata explains why Ai gets creeped out by every man. They help Ai, and the guy manages to apologize, and Ai gave him a towel.

Where To Watch Kageki Shojo Episode 5?

You can watch Kageki Shojo Episode 5 online on Funimation, ANIPLUS, and Wakanim.