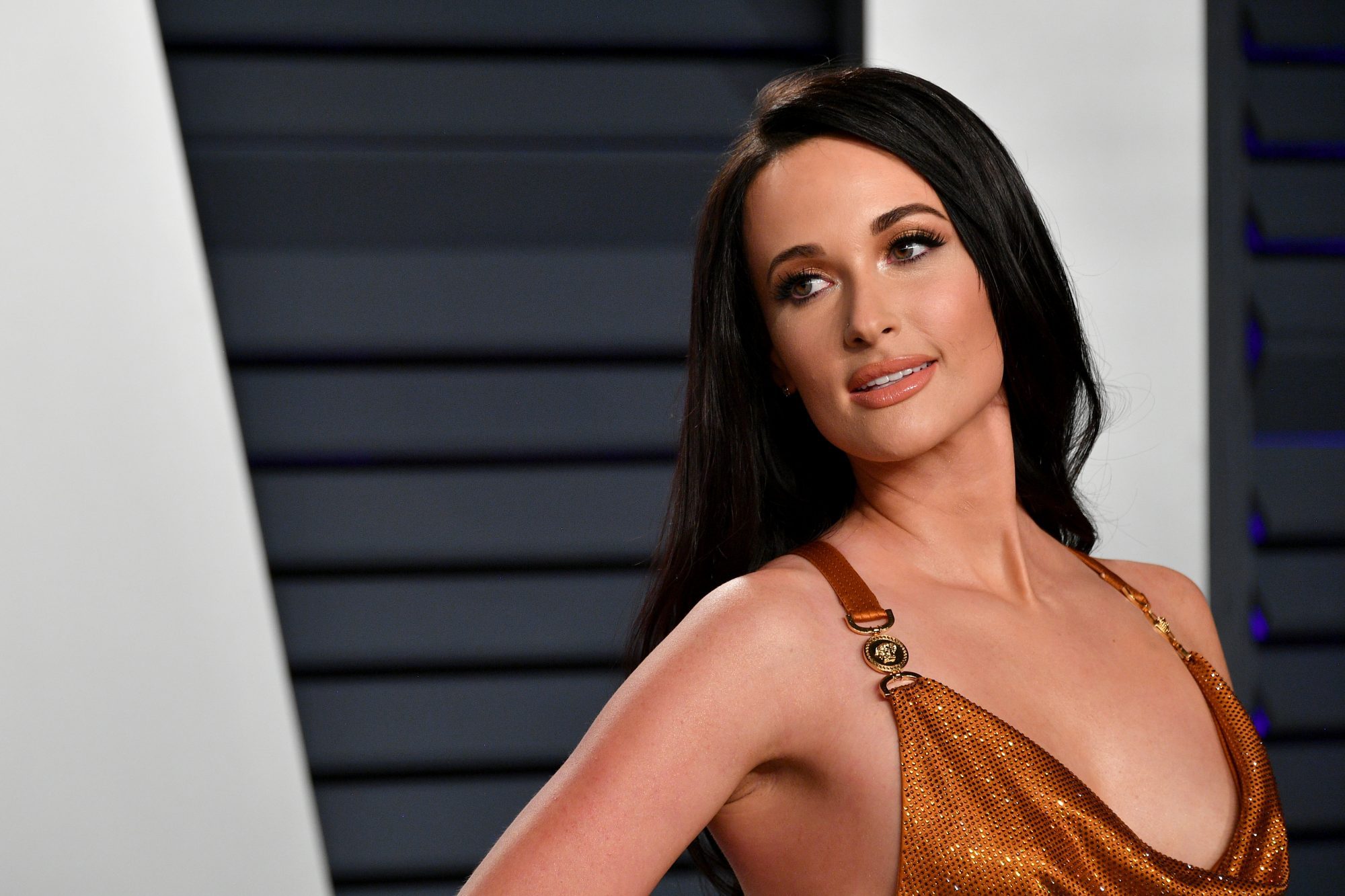 The rebel of country music, Kacey Musgraves, has made a name for herself so much that people wanna know her net worth. Her first album, Same Trailer Different Park included mentions of LGBT rights, drug use, and the problematic side of small-town life. While her last album from 2018, called Golden Hour, Kacey made her place known in the music industry. Her album reached the top positions on the Country Album chart and its Americana and Folk Album list. She even won Grammys. From her clothing to her music style, everything was new and amazing.

Being a country singer, Kacey grew up in Texas, away from the city, and was always curious about art. Her mom encouraged her to write songs and poems and songs when she was a kid. She was even yodeling at eight years old. It didn’t take long for her to pick up the guitar and the mandolin. For her school graduation, she wrote a song called Notice Me. Like a cliche country singer, “boots and rhinestones” always inspired her and made her feel good. She was a teen when she released her first album locally in her village. With the support from her family, she definitely nailed the start. 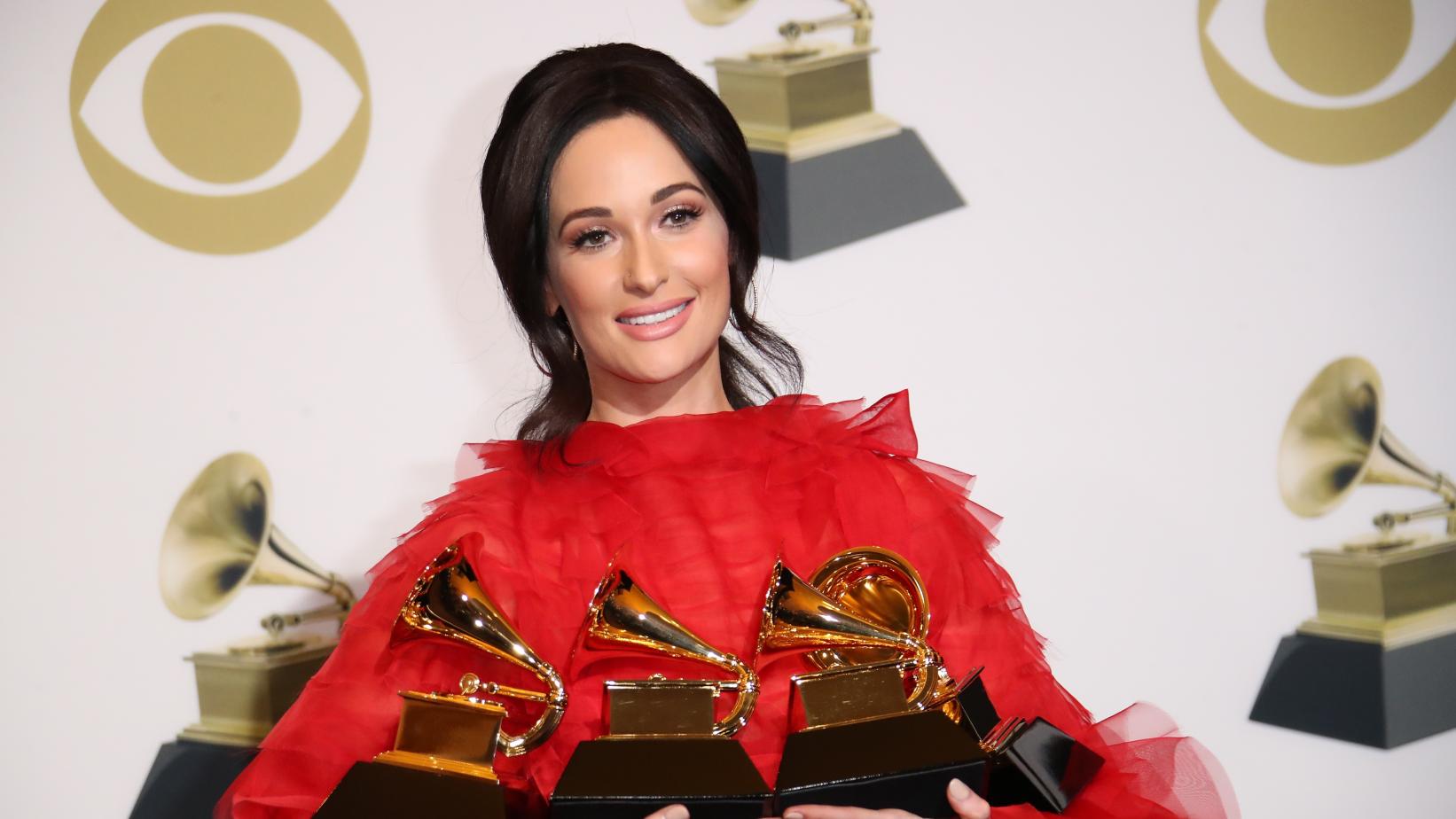 Kacey Musgraves At The Grammys 2018.

Before starting her career as a musician, she used to work at her parent’s printing shop. According to her family, she was their worst employee ever. Moving out to the city, she helped small businesses stepping up and making an online presence.

After getting done with her school, Kacey moved to Austin and Nashville so she could focus on music. She didn’t have a backup plan. Figuring out how to live on her own, she was writing songs and doing her own shows. She released three albums herself, which got her into the reality show Nashville Star. The Nashville Star is the country version of the American Idol, and she ended up in seventh place. Talking about her beginning years, Kacey feels good that people don’t remember her from the start. That time she was figuring out things in life and in music. She has grown a lot personally and in music.

Kacey revealed that her songwriting skills and confidence come because of her guitar lessons from her teenage. Her guitar teacher was none other than the guitar teaching legend of Texas, John DeFoore. John is very much popular in Texas and owns a studio. He also taught guitar to Miranda Lambert and Michelle Shocked. They used to practice at the abandoned railway hotel in Minola. John converted that place into his studio and believed that the building was full of spirits. Talking about her experiences of the class session with John, Kacey revealed that he used to ask to write a song between each class. He would tell her to record her songs and listen to them carefully, look and ask for the chords and doubts. 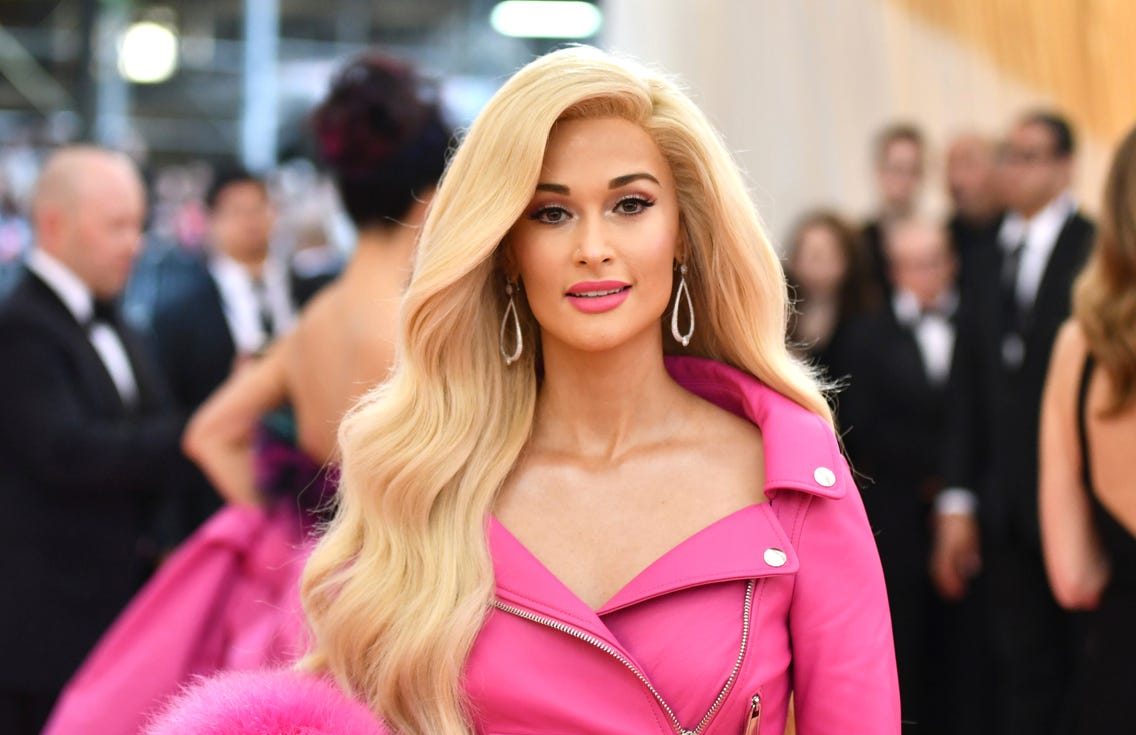 Kacey Musgraves At The Met Gala

Estimating the net worth of Kacey Musgraves, the figure falls somewhere around $10 million. Her major income comes from her record label selling millions of copies of her records and her touring for six years. Being a popular face on social media, the singer also ears through various brand partnerships. Her latest brand endorsement and a partnership were with a gender-neutral candle company named Boy Smells. She reached out to the brand as she was already using the product and offered them her single ‘slow burn’ as a collab for a new product. The candle packages gave made fans very happy, and it has been a good money deal with the brand too.

Kacey is reportedly working on her new album, which is supposed to come out this year. She revealed that her album is inspired by her former husband and all the pain she went through during and after the divorce. Asking about the vibe of the album, she said that she is also inspired by other amazing artists like  Bill Withers, Daft Punk, Sade, The Eagles, and Weezer.

Also Read: Blake Shelton Net Worth: Career And Earnings Of The Country Musician