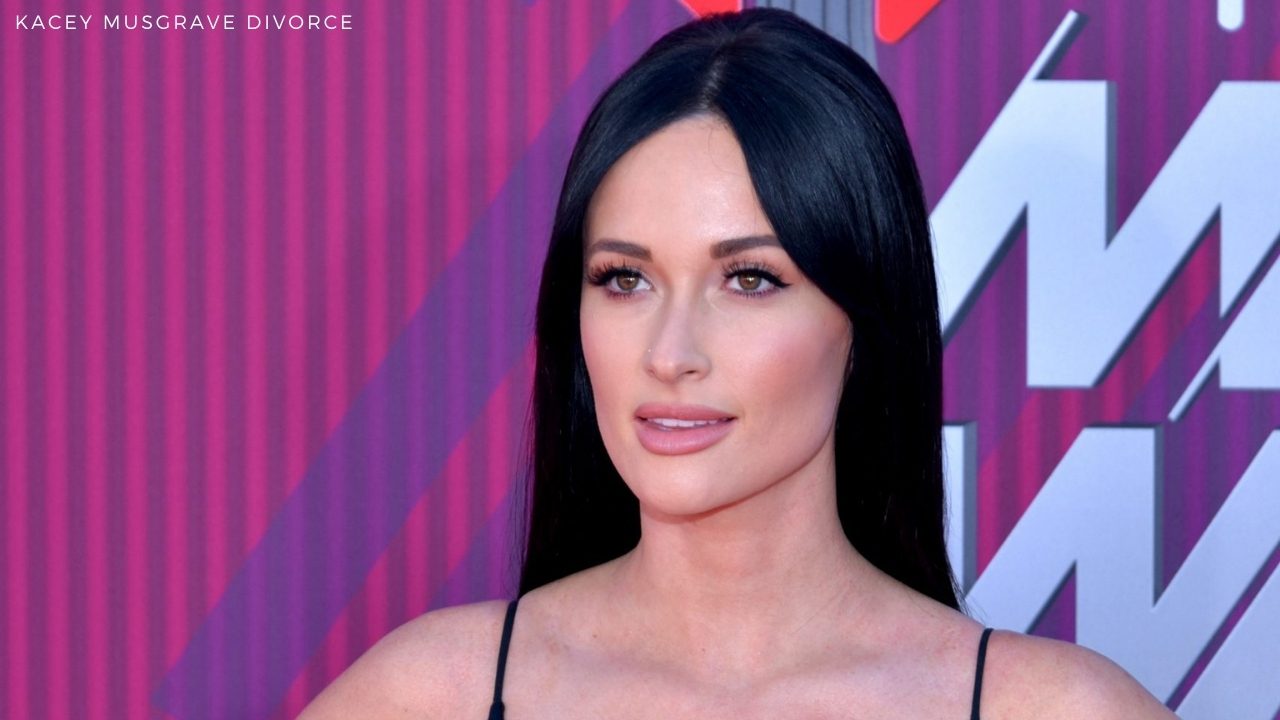 Today, we shall learn about Kacey Musgraves’ divorce. American singer and songwriter Kacey Musgraves is lately in the headlines due to her divorce from her husband, Ruston Kelly. The couple started dating in 2016 and finally tied the knot on 14th October 2017. After a span of 3 years of married life, they both decided to call it off. Musgraves and Kelly filed for divorce in July 2020. The procedure was finalized in the month of September 2020.

Grammy award winner Kelly Musgraves has always stayed in the news highlights because of her professional life, where she has been winning awards and accolades for her musical career. Kelly is a six times Grammy Award winner, which even includes Album of the Year in 2019, 7 times Country Music Association Awards winner, and three times Academy of Country Music Award winner. This accomplished singer, however, this time is in the news because of her separation from singer, songwriter Ruston Kelly. Here, in this article, you will find all about Kacey Musgraves’s separation and some more facts about the talented singer-songwriter.

The 32-year-old Grammy award winner, Kacey Musgraves, expressed herself during an interview and said that she was “dying inside” before she filed her divorce with Ruston Kelly. According to Kacey, her career has given her so many new opportunities and has taken her to newer heights, but that was not the case in her personal life. The “Slow Burn” singer added, “I felt like I was dying inside. I was crumbling. I was sad. I felt lonely. I felt broken.”

While giving an interview to Rolling Stone.

Kacey answered that they both mutually decided to split up as it was not working. She further added, “It’s nothing more than that. It’s two people who love each other so much, but for so many reasons, it just didn’t work,” she explained. “I mean, seasons change. Our season changed.”

Kacey Lee Musgraves was born in Texas to Craig and Karen Musgraves on 21st August 1988. Her father owns a small printing business in Texas, while her mother is an artist. Kacey has a younger sister named Kelly Christine Sutton, who is a photographer by profession.

From early childhood, Kacey developed an interest in writing songs. She began writing songs at the mere age of 8. By the time she became 12, she had already learned the art of playing the guitar and wrote her own songs. At the age of 14, her family funded her for her first solo self-released album. In 2012, she released her solo debut single “Merry Go Round”. This was included in the “Same Trailer Different Park” which was the major-label debut album of Musgraves. The album debuted at number 2 while selling 42,000 copies. Musgraves and Trent Dabbs co-wrote songs named “Undermine”. The song got featured in one of the first episodes of the television series “Nashville” on 17th October 2012.

Kacey’s fourth studio album Golden Hour(2018) received widespread recognition and critical acclaim. It won in all the four Grammy Award-nominated categories, including Album of the Year and Best Country Album. The song also won the Country Music Association Award for Album of the Year. The feat made Kacey only the 5th artist to win all three major Album of the Year Awards.

Also Read: Who Is Corbin Bleu’s Girlfriend? All About His Relationship History

Currently, the “Space Cowboy” singer has confirmed that she is in a relationship with writer Cole Schafer. They were clicked holding hands in New York City in June, which apparently sparked dating rumors. Now, Kacey herself has confirmed their relationship and said that the way they crossed roads with each other was one of the dreamiest and 1980s rom-com ways that one could imagine.

Also Read: Are Lindsay And Stravy Together? All About Their Relationship