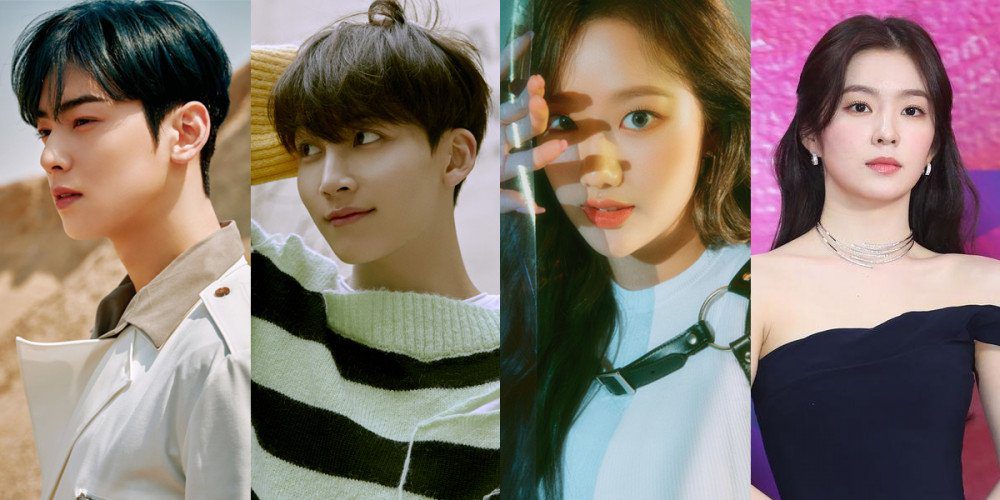 Today, we will learn about K-pop idols who are dating. K-pop stands for Korean popular music. Originating in South Korea, this genre of music is a part of the culture there. A variety of genres and styles influences it. These include pop, experimental, rock, jazz, gospel, hip hop, and R&B, reggae, electronic dance, folk, and country music. Additionally, it has traditional Korean music roots and classical influences. K-pop always has a great influence on fans. Fans always love K-pop music, whether it would be of any male or female. Many fans even wish to see them sing together. But seeing K-pop idols as couples is always exciting. But there are few fans too extremely brutal on K-pop idols as the phenomenon of dating is still shrouded in scandal in Korea.

A lot of the agencies promote their artists as cute ‘boyfriends and girlfriends’ types. Unfortunately, this does not leave any room for romance. Because idols are supposed to be concentrating on their fans only. Whenever idols are caught dating, they are under scrutiny. Also, they may even receive harsh criticism from netizens. Some K-pop idol couples still pursue their romantic relationships despite this chaos. The relationships between them also gained the support of their fans over time. It’s also adorable to see the couples together. Here are the K-pop Idols Who Are Dating.

Hyuna and Dawn’s relationship made the internet go crazy. In other words, the situation got very messy. As a result, they even had to leave their agency. Fortunately, this turned out to be a good thing. Since they are now a part of PSY’s P Nation, also, it seems that things are going well for them. They are considered one of K-pop’s most iconic couples. Their relationship involves falling in love with each other, along with being sacked together and now advancing ever further. According to reports, the couple began dating in 2018. A lot of controversies ensued during their two-year relationship. Their company terminated them as a result. Dawn left his group, the Pentagon, behind as well. Consequently, they have made numerous appearances on variety shows. Also, they openly discuss their relationship on various platforms. 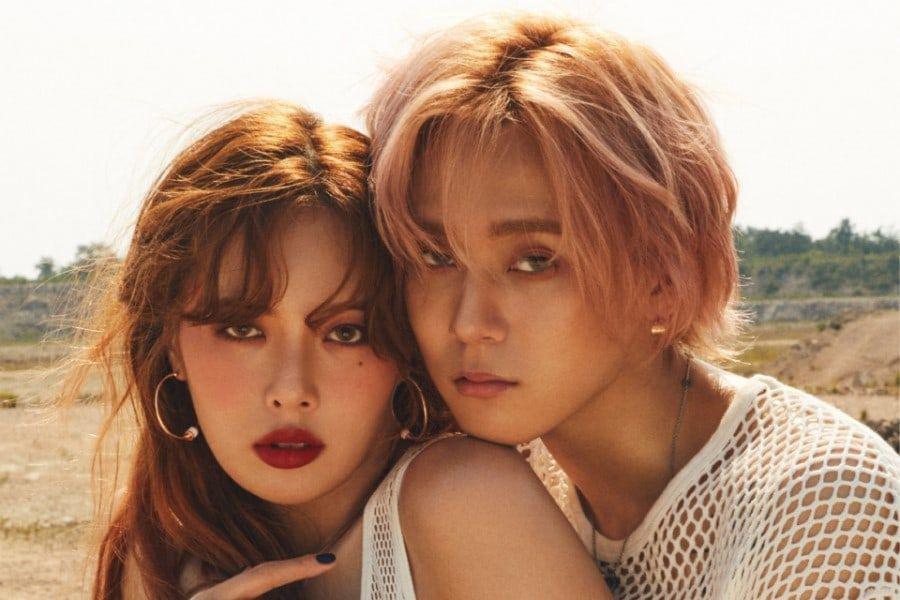 A report from the South Korean news outlet Dispatch was leaked online on February 24, 2021. That Jennie, from Blackpink, is dating G-Dragon from Big Bang. The report states that the couple has been dating for a year. Their secret meetings frequently took place at each other’s houses. In January 2021, Jennie was spotted leaving G-Dragon’s house. She was headed to Blackpink’s online concert “THE SHOW.” YG Entertainment responded to the dating rumors. They said, “Our artists’ personal lives aren’t subject to confirmation. We appreciate your understanding.” This is Jennie’s second relationship since her debut. Kai, of EXO, was previously her boyfriend in 2018. While G-Dragon dates a former member of After School Jooyeon in 2019. 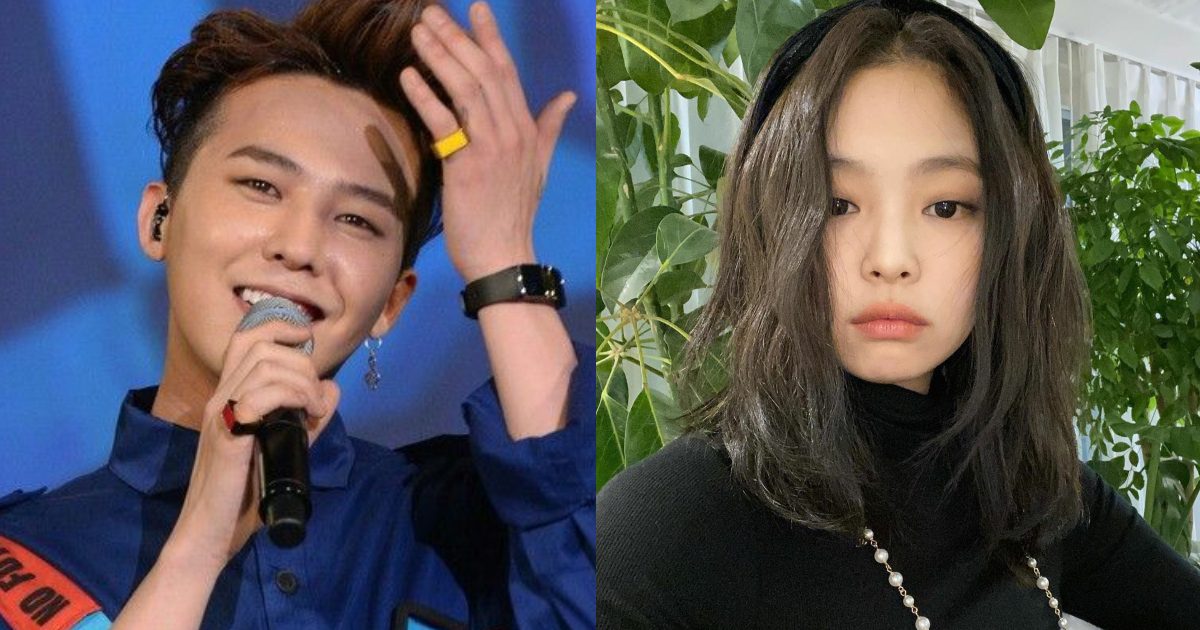 There is a relationship between Sooyoung and Jung Kyungho. It has been eight years since they started dating. A member of Girls Generations, Sooyoung is from Korea, while Jung Kyungho is a Korean actor. Every time their love story is told, netizens become emotional. This is because Jung Kyungho has shown a lovely romantic gesture to the SNSD star. She once received 1000 roses from him for their 1000th anniversary. It always makes fans adore the two of them together. Additionally, they can also be called #RelationshipGoals. They look incredibly cute in all their pictures. It is remarkable that they are still in love after all these years of being together. They are always there to support each other. You can also follow Sooyoung and Jung Kyung Ho on their Instagram. 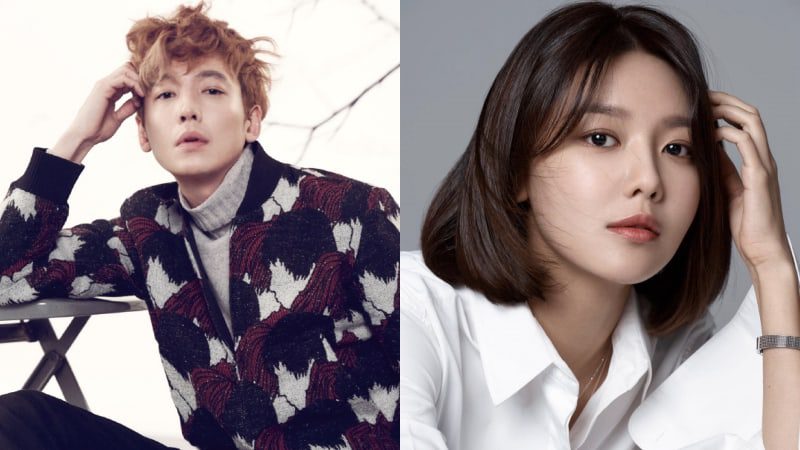 Reports appeared in the South Korean media outlet Sports Chosun on August 23, 2021, that Joy and Crush are dating each other. Among the members of Red Velvet is Joy. The Red Velvet girl’s group is known for its music. Crush, on the other hand, is an R&B singer. Joy and Crush both confirmed their relationship shortly after the report was published. This news was confirmed online by them to their fans. In 2020, Crush and Joy released a single called “Mayday”. Following that, they stayed in touch. The pair have been described as having a senior-junior relationship by P Nation and SM Entertainment. However, they recently began dating and seem to like each other. 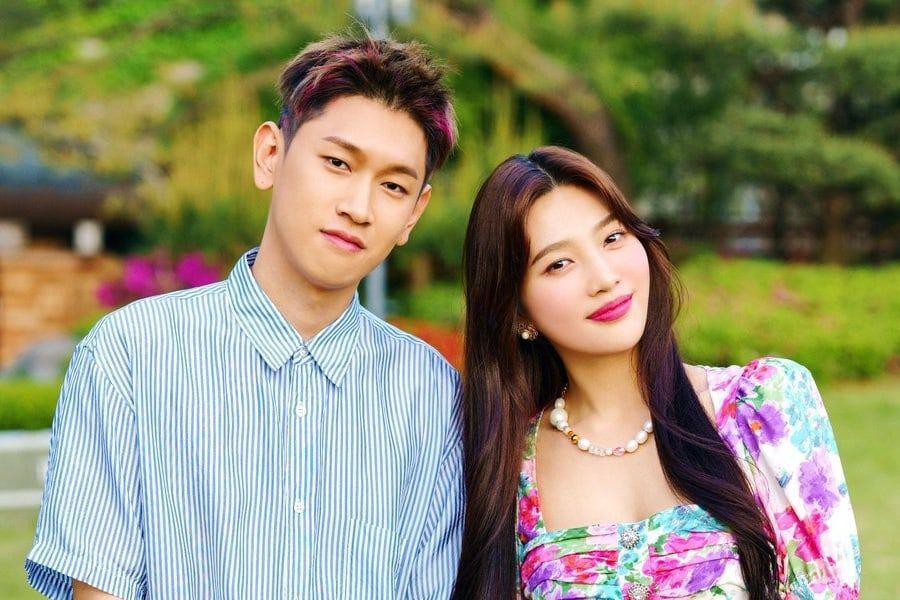 Also Read:  Where Was Hercules Filmed: All About Its Location