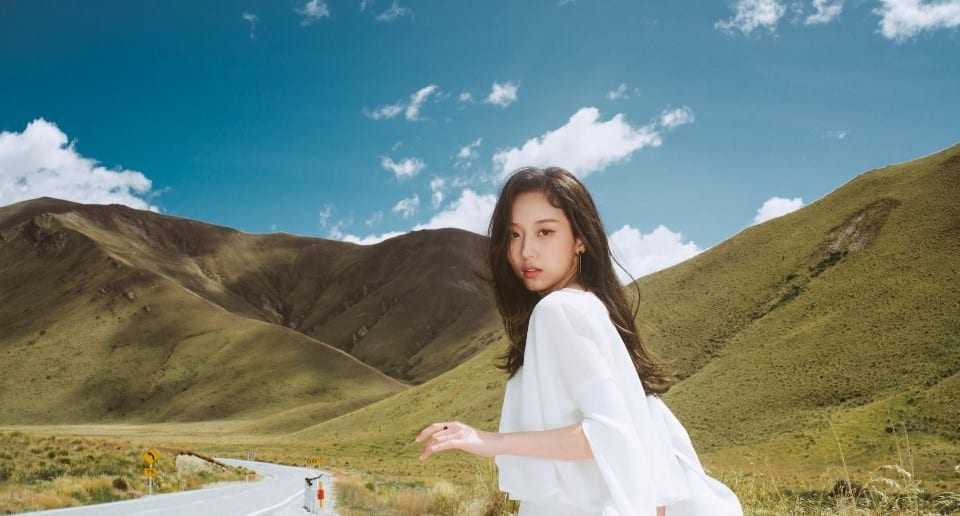 In today’s article, we will be discussing the Seori – a rising sensation in the K-Pop music industry. South Korea is becoming a leading force in all things that are even remotely related to popular culture. Over the last few years, innumerable Korean movies, music, and dramas have been completely dominating the global entertainment scene. K-Pop bands like BTS, BLACKPINK, EXO, NCT, Stray Kids, and TXT are at the very forefront of this culture shift. Popular Korean movies and dramas are seconded by the music industry. Recently movies like Parasite and Minari have been facilitated with multiple accolades in several international festivals, including the Academy Awards. Korean dramas have been a big deal for a while now. But what truly catapulted them to success among the mainstream audience is getting picked by popular OTT platforms like Netflix. Earlier, they were restricted to certain exclusive platforms like Hulu and Rakuten Viki but that is certainly not the case anymore.

Coming back to K-Pop music, PSY was the first proper K-Pop idol to have broken through in the western music scene. His record-breaking single Gangnam Style charted at Number 2 in the Billboard Hot 100 back in 2012. Even though several other K-Pop bands have received many prestigious accolades, it was the 3rd Generation K-Pop boy band BTS who truly cemented the influence of the industry on global pop culture. Last year they released the first all-English single Dynamite, which earned them a Grammy nomination in 2021. Almost every month, a new group is debuting under the various entertainment industries in the country. There are also some very rare artists who debut as soloists and make a successful career. One of the most popular soloists in the country is the female singer – IU. Recently, there is another soloist who is a rising sensation in the K-Pop industry. Indeed, there exists tough competition in the industry to breakthrough as an artist. Read on to find out more about Seori – the latest K-Pop superstar singer. 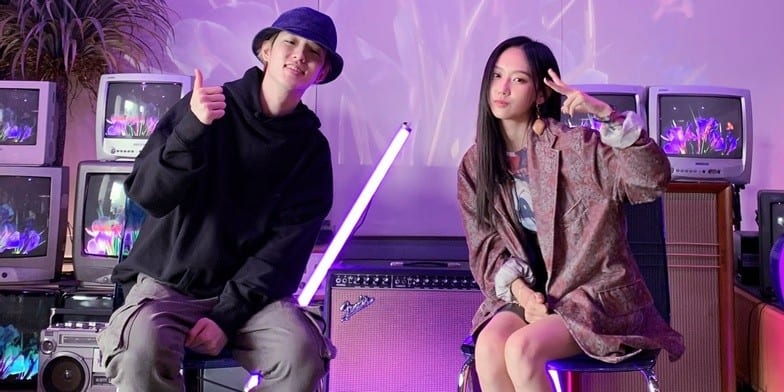 Seori And Jae from Day6

Seori is a South Korean R&B Artist. She made a cover of Abir’s Tango and posted it on YouTube last year. This brought her under the limelight, and Warner Brothers Korea took notice. They signed her under their artist collective called ATISPAUS. DAY6 is a very popular K-Pop band in South Korea. Jae from DAY6 came across Seori and loved her music. The two collaborated on a song called It Just Is. Jungkook from BTS also publicized Seori by adding her songs to his public playlist. Seori finally debuted with her first extended play? depacse ohw last year. This is Who Escaped? Written backward. Seori’s songs are sung both in Korean and in English. She says that she chooses the language for the verses based on which conveys the message she wants to put out the best.

Interestingly, when the whole world was reeling from the echoes of a global pandemic and tours across the world were getting canceled, that is when Seori started getting popular as a musician. On several occasions, when asked about her musical inspirations, Seori has named G-Dragon and bands HYUKOH and Se So Neon. She has also cited BTS as one of her major sources of all learnings. BTS’ Jungkook was seen humming to a few of her songs in their show In The Soop. Seori also held an online concert for her fans in order to be able to put her songs out to the world. The talented singer held it on YouTube. She said that since people were going through severe negative conditions across the world, she wanted to put out good quality music for her new fans to enjoy and feel better.

The singer’s debut EP has a total of 6 original songs. She has written all of them. The songs are Who Escaped?, Hairdryer, Running Through The Night, Really High, Fairy Tale, and I Wanna Cry. Seori also released a single entirely sung in English – Lovers In The Night. Ever since she debuted, the singer is known for her soft yet hypnotizing voice. Her vocals are featured in TXT’s song 0X1=LOVESONG (I Know I Love You) from their upcoming album The Chaos Chapter: FREEZE. BTS’ leader RM has a songwriting credit on this song. She has constantly come out with new music and showcased her talent. We cannot wait to see what is coming our way from Seori soon.