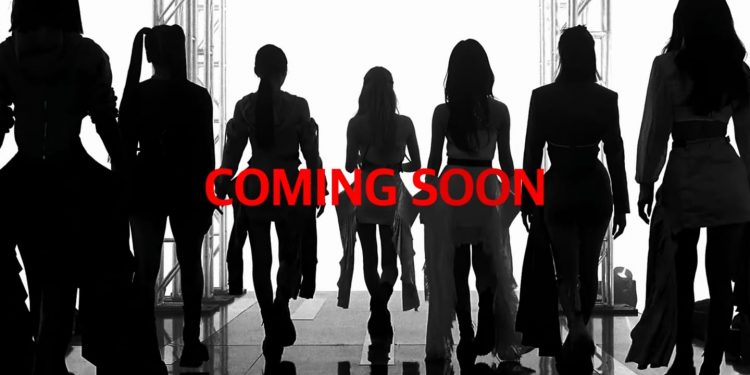 JYP released a video “All Qualified” on 10th December, which confirmed the final members of the new incoming girl group. Up until now, JYP was releasing individual videos under the title “Qualifying” of individual members. These were teasers of the members or units, performing covers to tease JYP Entertainment’s upcoming project. Seven members in total have been introduced. Someone by one, and some in units. The members are Kyujin, Jiwoo, BAE, Jinni, Sullyoon, Haewon, and Lily. The new girl group, which currently doesn’t have a name, is set to debut in February 2022.

JYP is very well known in the K-Pop Music Industry for his Survival Shows. In fact, almost all of the 4th Generation K-Pop groups, not only under JYP but also under other companies, have been formed through survival shows. And although they seem detestable, these shows give us some of the best K-Pop bands. Stray Kids is an example of a Band that has come out of a survival show. The members of the new girl group are not entirely new to us. Some of them have been on said survival shows for JYP. The girl group is set to debut with the album “Blind Package” by next year. This album, was available for pre-ordering, even before the girls were introduced. It seems that JYP is pretty confident about this girl group and their abilities.

Who are the Members?

The new girl group is set to debut in February 2022. There’s only so much we know about these members. JYP released information about the members of this girl group in bits, and here is what we know about them so far. The first three members of the group were revealed as a unit back in August of 2021. These three, Jinni, Kyujin, and Jiwoo were first introduced in a dance cover video. They danced to Cardi B’s hit song “Press” and received a lot of positive feedback. The audience was impressed by both their dance skills and their visuals.

Jinni, birth name Choi Yun Jin is a 2004 line, from Busan. She joined JYP in 2016 and was a trainee for 6 years. Jiwoo was a dance student at DASTREET DANCE before she joined JYP in 2018. Her real name is Kim Ji Woo, and she had been a trainee for 4 years before she was introduced as an idol. Kyujin, the youngest of the group, has been a trainee since 2018. Jang Kyu Jin was a student at the Withbill Dance Academy and is a trained dancer. These three are said to be the group’s dance line, seeing at how well they danced in the video.

On September 3rd, JYP released a video of Sullyoon, where she sang a cover of Sunmi’s “Full Moon”. This revealed her as the fourth member of the group. Sullyoon was cast through a private audition back in 2020 and had passed the auditions for SM, YG, and other companies. Before she joined JYP, Seol Yoon A was a Woollin Entertainment Trainee.

The next member to be introduced was Bae Jin Sol. She was revealed to the public under her stage name Bae, in a video cover of her singing Dua Lipa’s hit, “Break My Heart”. She appeared as a trainee on the JYP Trainee Homecoming Showcase in 2019 and was shown to the public on October 8th, 2021.

The sixth member to be introduced was Oh Hae Won. Stage name Haewon had a fan base even before she was introduced as a member of the new girl group. This is because she appeared in many of JYP’s survival shows, and has been a trainee for over 4 years. She’s known to have skills in both singing as well as rapping. Haewon was revealed on November 5th through her cover of Stephanie Poetri’s “I Love You 3000”.

The last member of the new girl group to be revealed was Lily. Lily Morrow is an Australian-Korean idol who has been a trainee for more than 6 years. She is the most experienced of the seven members and was actually scouted by both JYP and YG. Lily was originally to debut as a member of ITZY. She was a child model, actress, singer and was revealed as a member of this new girl group on November 19 after her cover of Bruno Mars’ “Finnesse” was released.

Overall, this group has raised high expectations from the audience through both their amazing visuals and great talents. And since JYP had their pre-orders opened before the group was even revealed, it could mean that he is very confident in their talents.