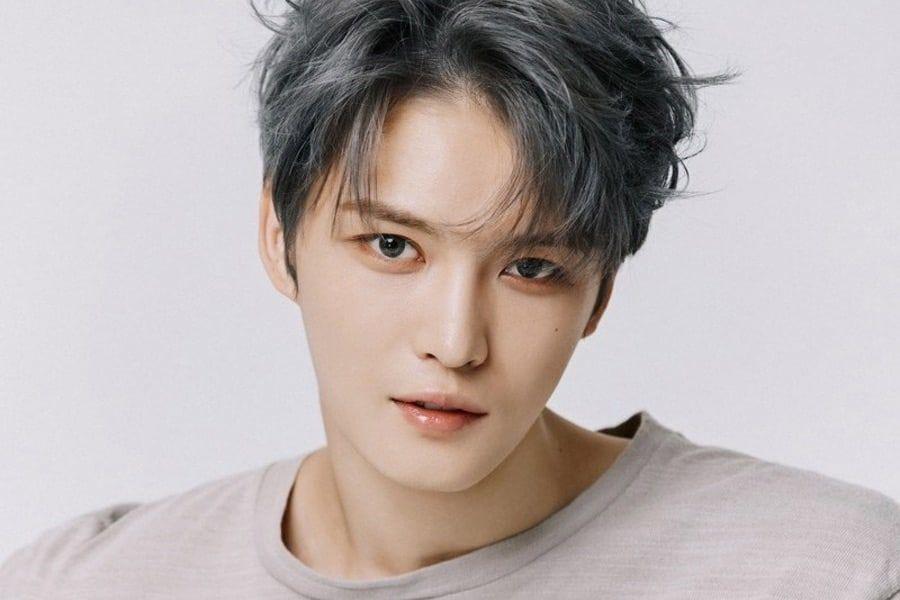 JYJ's Jae Joong to star in a new drama

Looks like it is a good time for all Kdrama fans. Another favorite star, JYJ’s Kim Jae Joong, is returning to the small screen. After a hiatus of 4 years, the Kpop idol turned actor is in talks to star as a male lead in ‘Bad-Memory Eraser’ [literal translation]. His entertainment agency confirmed the news and also released a statement. He is also set to be seen in a movie in 2021. So, all Jae Joong fans gear up. He was last seen in Manhole. And although there was no certain reason behind his hiatus, the fans were sad not seeing him on thier TV screens.

Even though the South Korean singer was absent from the Kdrama world, he was very much active in the music industry. Jae Joong is one of the richest Kpop idols in the industry. In particular, he stands at the number 2 position following JYP’s founder, J.Y Park. Hence, it’s no surprise that he has been ruling in the Entertainment industry for a long time. After a successful musical career, he debuted in acting in 2009. And is going strong since.

Now, after 4 years of hiatus from the acting world, he is coming back. So, here are all the details on Kim Jae Joon’s new drama.

On July 2, 2021, Kim Jae Joon’s agency,  C-JeS Entertainment, announced that the actor and singer has received an offer to play the lead in a show. They release  a statement saying, “Kim Jae Joong has received a casting offer for the new drama ‘Bad-Memory Eraser’ [literal translation], and he is currently in talks to appear.”

Bad memory Eraser is an upcoming South Korean drama. The fantasy tv drama will tell the story of a man who changes his life using a memory eraser. And, his fate now lies in the hand of a woman. Reportedly, Jae Joong has earned the offer to play the male lead. However, information on his role is not revealed yet. The drama looks like a Korean Tv series version of the movie ‘Eternal Sunshine of a Spotless Mind.’ But, we will definitely get to see Korean elements in the show. 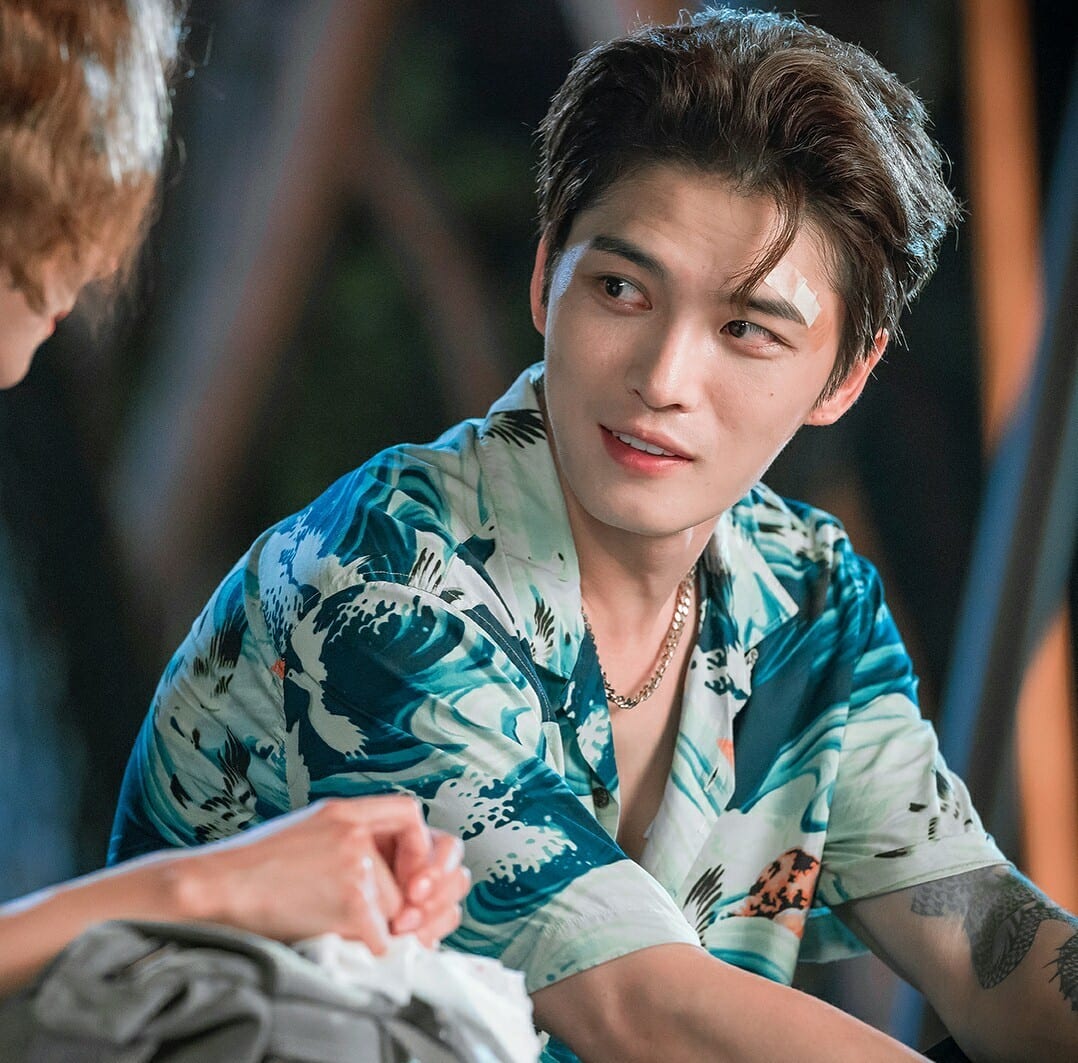 At this point, we cannot confirm anything other than the plot. Bad Memory Eraser does not have any broadcasting, releasing, and production schedule yet. Also, no director or screenwriter is assigned to the show as of now. Thus, we have to wait for some time before the production company drops further updates on the drama.

Jae Joong has been in the industry since 2001. The former TVXQ member became a trainee at fifteen years old in 2001 for SM Entertainment. He then debuted in 2003 as the lead vocalist of the group, TVXQ. However, after the group went on hiatus, Jaejoong and two fellow members from the group –  Yoochun and Junsu- formed a new boy group, JYJ. 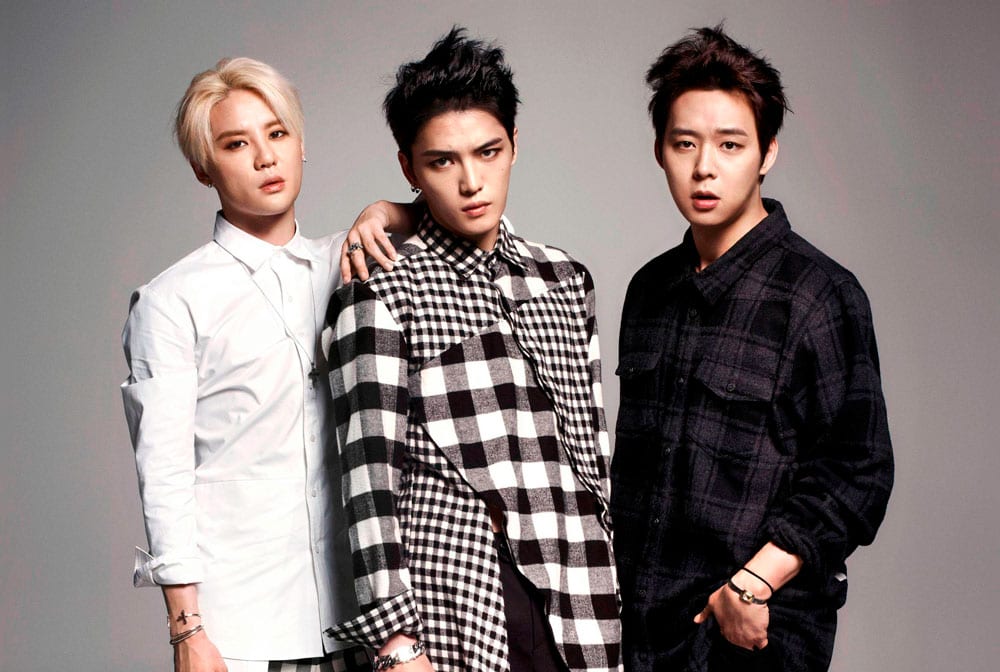 As a member of JYJ and TVQX, Jaejoong has released multiple songs and albums with his fellow bandmates. He also sang songs and OST for his own dramas, such as Triangle. In 2017, the 35-year-old began focusing on solo career and expansion outside of South Korea. In 2017, he debuted as a solo artist with a Korean EP titled I/MINE. He also wrote all the songs on the album. The album topped both the Hanteo and Gaon weekly charts in Korea. Moreover, it became a huge success all over Asia as well. His solo career could be a reason behind his hiatus from the acting world.

Speaking of acting, he made his acting debut in 2009 with the film Heaven’s Postman. Later, he appeared in 2012 film, Jackal is Coming. And now, after nine years, he is ready with a documentary. The South Korean star appeared in a documentary in 2021 titles, Jae Joong on the Road.”

As for his drama portfolio, his hits include Protect The Boss, Dr. Jin, Triangle, SPY, Manhole, and Taste of Love. He is also active on TV as a host. He is currently hosting Travel Buddy season 2.

You can watch his 2017 show Manhole here.

Also read: Kim Woo Bin New Drama? The Actor in Talks to Star in ‘Delivery Knight’ After A Hiatus of 5 Years