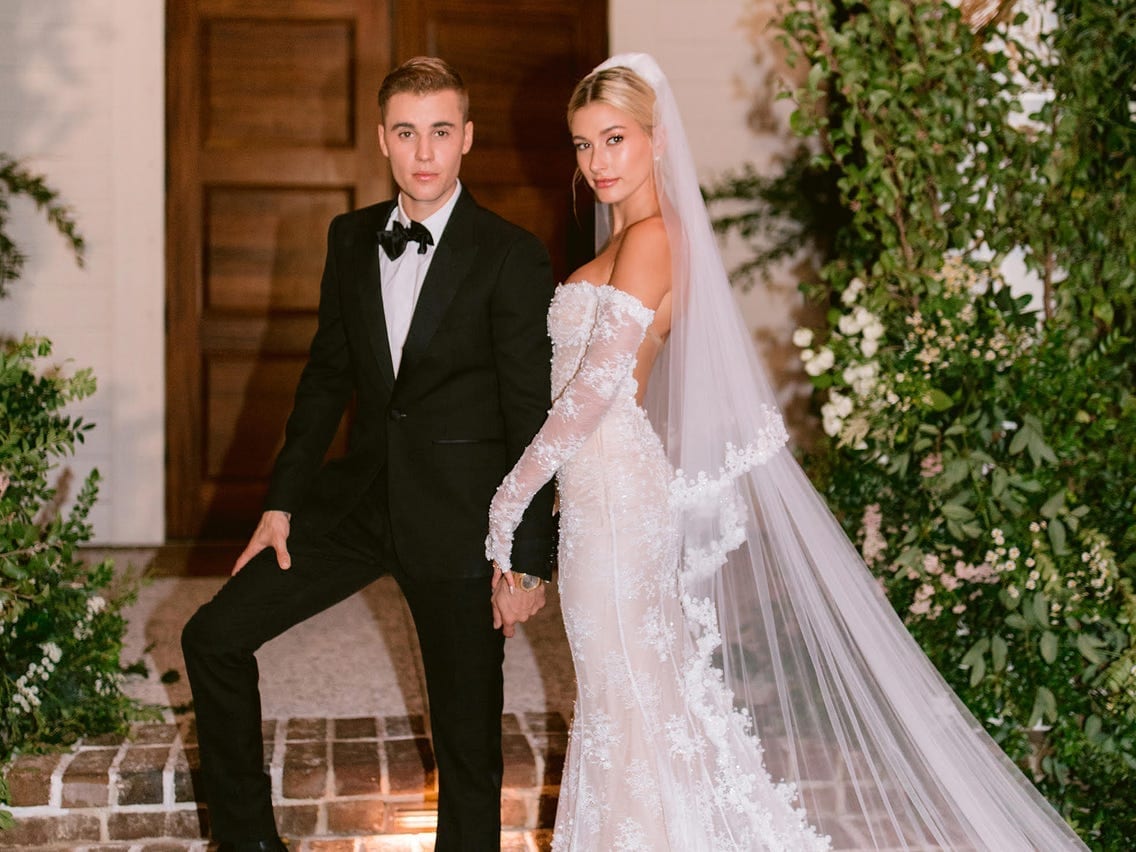 A shot from Justin and Hailey's Wedding in 2018.

Bieber recently launched a new album, Justice, and it is breaking all the required records. Justin Bieber is currently sitting at the top of the music charts with this album. He recently had a photoshoot and an interview with GQ magazine. There the 27-year-old singer got a little personal about his married life with Hailey Bieber.

After the interview, the fans have been more curious to know if everything is okay between the couple. Even though Justin Bieber mentioned his problems, he also gave his wife credit and thanked her for bringing happiness to his life. 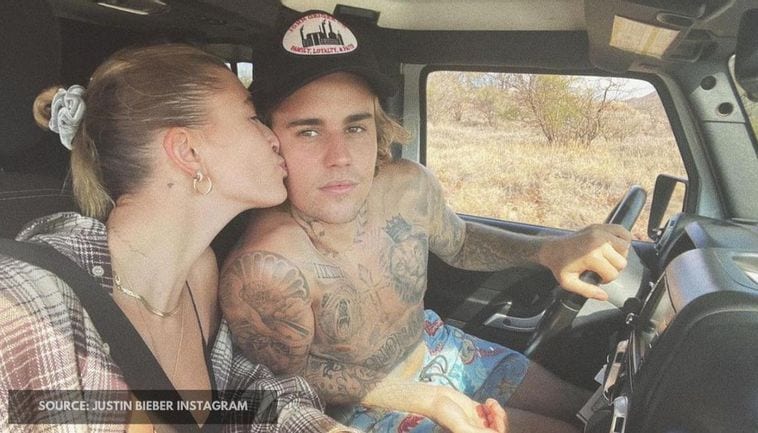 Justin Bieber and Hailey dated each other in 2015 and early 2016 before breaking up and losing contact for almost two years. But the two were fated to be together as the couple got married in 2018 in New York City courthouse. And one year later, in 2019, they held a gorgeous ceremony in South Carolina and tied the knot again.

However, make sure to see the IG post by GQ Magazine. You won’t be able to take your eyes off of the Baby singer.

Justin Bieber’s Distress In His First Year Of Marriage

Besides talking about his actual problems in the first year of his marriage with Hailey, Justin Bieber also opened about the real reason why there were trust issues. And why he had commitment issues before marriage. Bieber said that he become famous at a very young age, and there is no denying that. This led him to get engaged with heavy drugs. And they were also the reason for his struggle with mental illness.

The singer claimed that it abused all of his relationships. And it was one of the reasons why he was disrespectful towards women before getting married.

In particular, he called their first year of marriage “really tough.” The yummy singer also said that there was a lot of trauma going inside of his head, and there was a lack of trust. He further said that there were these things that he did not want to admit to his partner because it’s scary. And you don’t want to scare your partner and admit to them that you are scared.

Keeping aside all of these problems, Justin Bieber continued talking about his marriage. He happily claimed that they are creating beautiful memories as a couple now. And they are very happy as a family while building these memories. He believes that it’s wonderful that they have something to look forward to. Moreover, he also admitted that he did not have anything like this before in his life. Bieber said his home life was unstable, and it did not exist. But now that he has a significant other, he knows how to love, and he is looking forward to having a family with them.

Justin Bieber And His Previous Relationships

Before settling in with Hailey Bieber for a happy marriage, Justin Bieber was in a relationship with singer Selena Gomez. The two dated for several years before parting ways in 2017. The couple was on and off for about seven years. And fans even thought that they would end up together. But the heart wants what it wants. And it seems like Hailey was one made for Justin Bieber. Justin was also linked with celebs like Barabara Palvin, Sofie Richie, and even a fan before becoming a happily married man.

We wish the couple all the luck for their future life. And we hope the Biebers keep making beautiful memories as they move forward.

Check out his new song peaches down below: