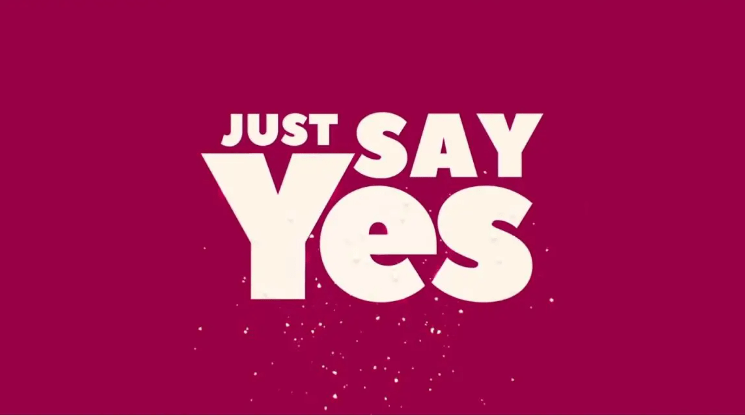 Looking for a new addition to your Movie’s list? Or are you a sucker for Rom-Coms? Well, whatever it is. Netflix brings you the perfect film, titled, ‘Just Say Yes’. The title itself justifies the genre, doesn’t it? It goes without saying that Netflix projects, especially the Rom-Coms, are highly appreciated and loved.

Just Say Yes official teaser was launched by Netflix four weeks ago in February. Since then, it was highly anticipated by the audience. To all of those waiting, with the official trailer launch by Netflix on 9th March, now the wait is over.

This upcoming release is all about Lotte, a real sucker for romance, who has her life turned upside down when her picture-perfect wedding arrangements fall apart because the groom cancels last-minute. The breakup airs on TV. Her sister prepares to get married to Lotte’s boss around the same time. She re-establishes contact with her mates after the breakup. Lotte turns out to be a hit overnight, after which her ex contacts her back. It has an interesting Romantic plot with a genre blend of Comedy. This new film is a Dutch movie available with English subheadings.

Netflix launched its one of the most awaited film’s trailer this Tuesday. The Just Say Yes trailer was 2 minutes long. In fact, it was for a duration of 2:18 minutes, to be precise. The trailer commences with a girl all dressed up in a  beautiful white bridal gown running, and surprisingly all sobbed up and weeping. Next, she is seen sitting on a bench with another man asking him if she was okay? To which, she replies, ‘You don’t want to know.’ A sudden transition takes place, and the same girl talks about herself. Her name is Lotte, and she is a big-time sucker for romance. It continues with a marriage proposal set up. Lotte introduces a guy named Alex as her Prince Charming. Alex is sitting on a magnificent white horse, and with dancers all around, he asks Lotte, The Question,’ Dear Lotte, Will You Marry Me?’ Lotte blushingly nods her head and says Yes.

Sike! It was all just that poor girl, Lotte’s dream. In Fact, the total opposite of her dream happens. Her Boyfriend, Alex breaks up with her that too, on National Television. This brings back to the initial scene of the trailer, where the other man on the green bench laughs at Lotte’s expressions after her breakup, watching it on his phone. Lotte’s sister Estelle, is a popular girl with more than 2 million followers on Instagram. Well, Estelle is dating Lotte’s boss. Lotte is freaked out about the same. Not just confined to that, in the next scene in an all-girl party, Estelle shows off her ring, which means she and Lotte’s boss were to get married soon.

Also Read: What To Expect From The Penthouse 2?

The trailer is filled with stories each different at the same time. As we move forward in the trailer, a man named Chris spills coffee on Lotte and later turns out to be a new member at her office. Both of them work together and Lotte eventually becomes a hit overnight. Also, Alex is back telling Lotte how he misses her now after the breakup. The last couple of scenes of the trailer contains Lotte and Estelle fighting with each other in bridal gowns, at a party, and whatnot. The trailer ends with the Netflix Logo and Just Say Yes’s release date which is the 2nd of April. 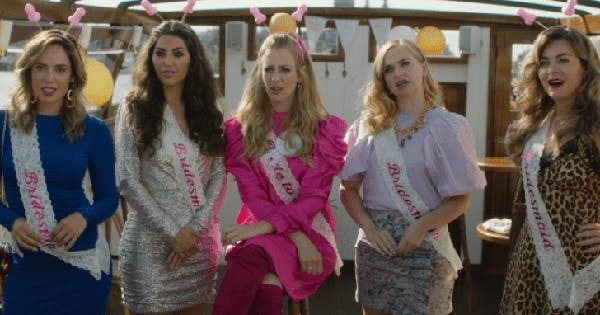 A Scene From The ‘Just Say Yes’ Trailer

The Cast And Crew

The Next Netflix hit is all set to premiere this Spring with stars Yolanthe Cabau in the lead as Lotte, Alex by Juvat Westendorp, Jim Bakkum as Chris, Noortje Herlaar as Lotte’s sister, Estelle and Nienke Plas, Kim-Lian van der Meij, Josylvio, Tino Martin, Pip Pellens in their roles. This Dutch Film is directed by the well-known filmmakers Aram van de Rest and Appie Boudellah along with Appie Boudellah, Marie Kiebert, Mustapha Boudellah, and Maarten van den Broek as writers and is produced by Adel Adelson.

The audience found the trailer a very generic one. The Just Say Yes Trailer has already been compared to other hits such as The Ugly Truth, Runway Bride, Bridesmaid, and others. A few reviews reflected that the trailer was much more than just a trailer. It gave out the entire story and plot of the film. While few are waiting for the film excitingly. How will the film turn out? Who knows? Let’s wait and watch.

Read: The Family Man And Paatal Lok New Seasons Cancellation Turn Out To Be Mere Rumours 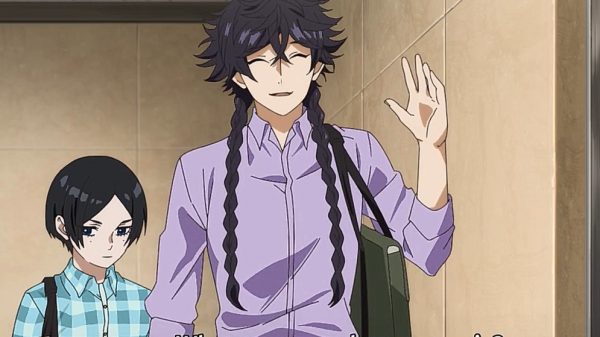 Yataro’s dream in a new school begins with Blue Period Episode 5, with Yataro and Takahashi learning new things. Mayu had learned that the... 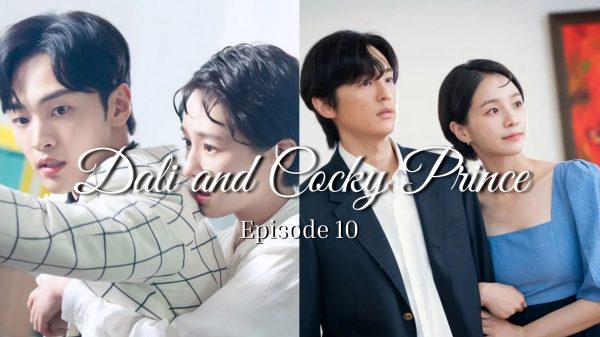 The kdrama Dali and Cocky Prince Episode 10 is coming next week, and thus, fans will have to wait a few more days. So... 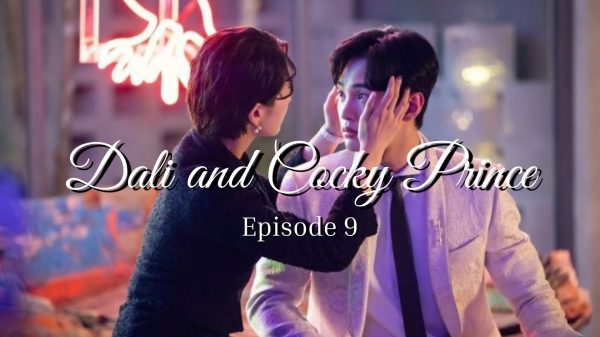 Only a few days, and we will get Dali and Cocky Prince Episode 9. With Park Gyu Young and Kim Min Jae’s chemistry, Dali... 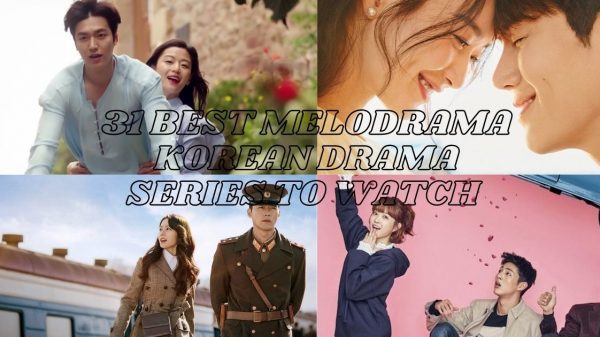 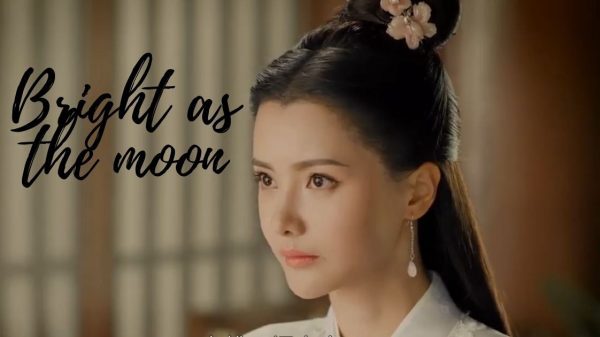 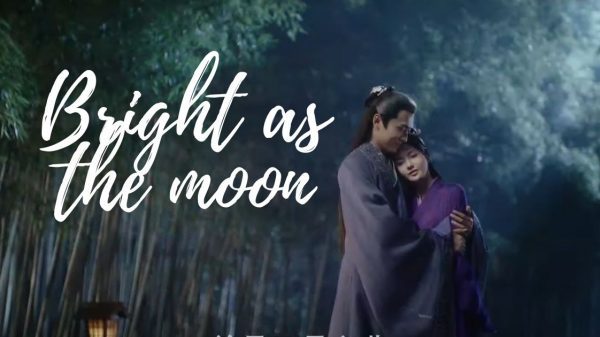