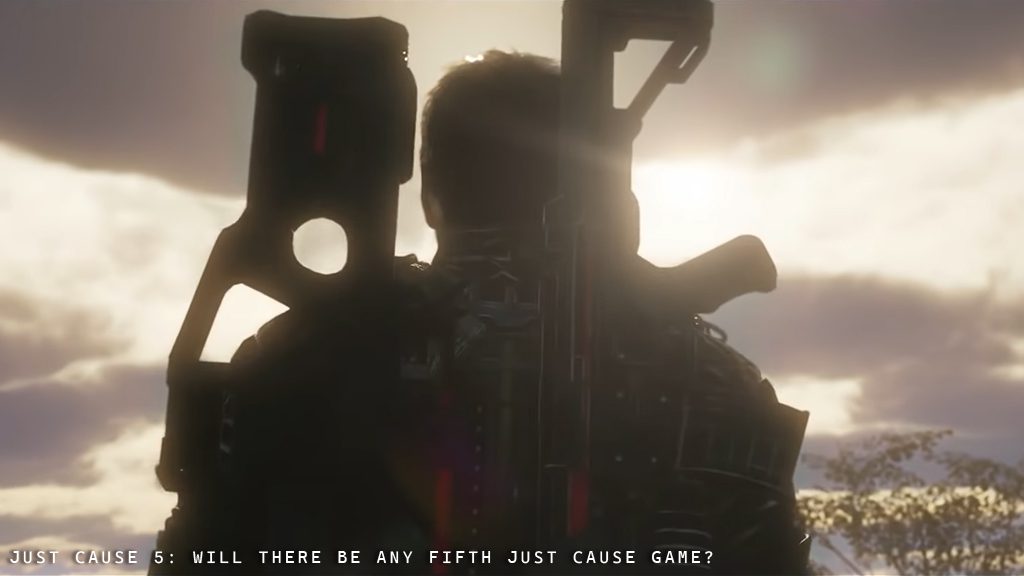 The story revolves around Rico Rodriguez, a secret agent for ‘The Agency’, a special unit of the CIA. This unit specializes in taking high-level missions like overthrowing dictators or terrorist groups. Rico has taken down many evil leaders and their armies single-handedly. He also discovers the truth about The Agency and how his father also has connections to The Agency. Apart from the thrilling story, the game also provided some mind-blowing gameplay and fluid mechanics. The game franchise has a huge fanbase because players get to do so many cool side-missions besides the main story or can just simply explore in the open-world setting and wreak havoc on enemy armies. Because of all these factors, it makes the fans eagerly waiting for the next installment in the series. In this article, we will discuss the ‘Just cause 5’.

What happened in Just Cause 4?

The last Just Cause game came out in 2018. It became a tremendous hit among the fans, and they can wait for the next installment. Recently, there are rumors going around about a fifth Just Cause gaming releasing next year. But there are also speculations that there might be no sequel to the fourth game. Just Cause 4 tells the story of the game’s protagonist, Rico, whom the native people of Solis contact to unravel the truth about a secret plan ongoing on Solis. The secret of the island is that it is the base for the Project Illapa, of which Rico’s father was once a part. 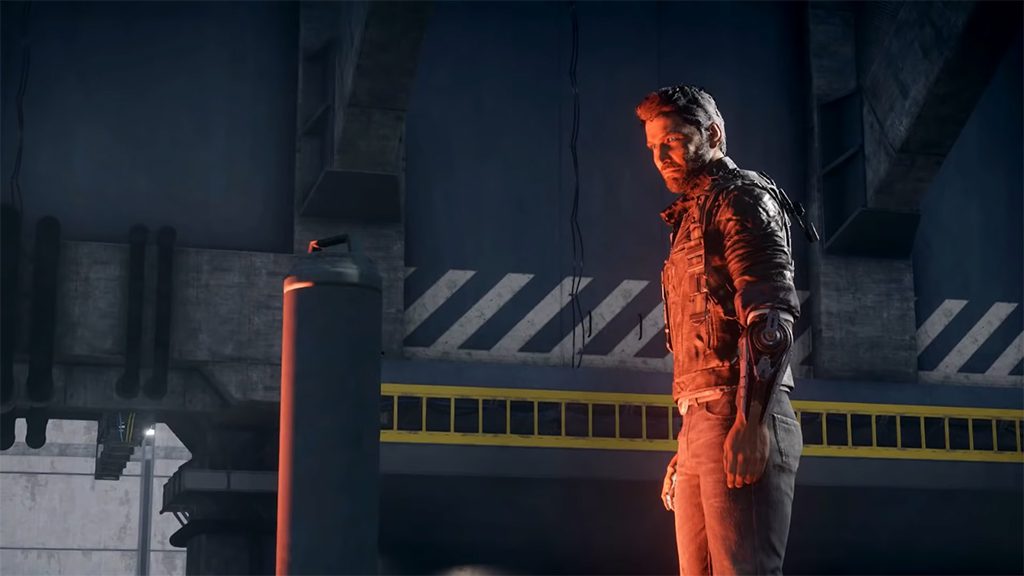 Rico Rodriguez in Just Cause 4.

Throughout the series, we see Rico taking on the men of Oscar Espinosa, who leads the Project Illapa. As the story continues, it is revealed that Rico’s father, Miguel Rodriguez, wanted to use Project Illapa to benefit humankind. Because of this technology, humans could control the weather. However, Espinosa was against the righteous ideas of Miguel. Instead, he wanted to use that technology as a weapon and sell it to the highest bidder. Upon knowing Espinosa’s plans, Miguel leaves the project. But Oscar expected Miguel could cause trouble. Thus, he used his connections to kill Miguel. Later, Rico also gets to know that Espinosa has finished the project and already has a successful weather core. But Rico stops his plans from fulfilling, and the ending of the fourth game also sets the events for Just Cause 5.

Will there be any Just Cause 5?

Looking at the ending of the fourth Just Cause game, we can speculate a sequel video game. Further, Avalanche Studios posted about hiring developers for a future AAA multiplayer in 2019. One year later, they again posted another hiring post. But this time, they were seeking System Programmer, a Gameplay Animation Programmer, and a Senior World Designer. It seems they are working on a big AAA project. Thus, we can expect it from none other than Just Cause 5.

However, you can expect this game might take a few years before the release. As even the past, Avalanche Studios took three to four years before releasing their next Just Cause title. It has only been two years. Also currently, they are working on their Just Cause mobile game. So the studio might announce the fifth installment after the release of the mobile game. Until then, we need to wait for any official announcement from Avalanche Studios.

What can we expect from the fifth Just Cause game?

We saw in Just Cause 4 ending that Rico finds out the organization he used to work for is behind his father’s death. Therefore, we can expect Rico’s next target is none other than ‘The Agency’. He will go up against the organization to take it down forever. We also witnessed that Rico’s mentor and Agency-agent, Tom Sheldon, joins hands with Rico to take down The Agency. However, there is a possibility that Tom might be the antagonist, and he might betray Rico in the next installment. 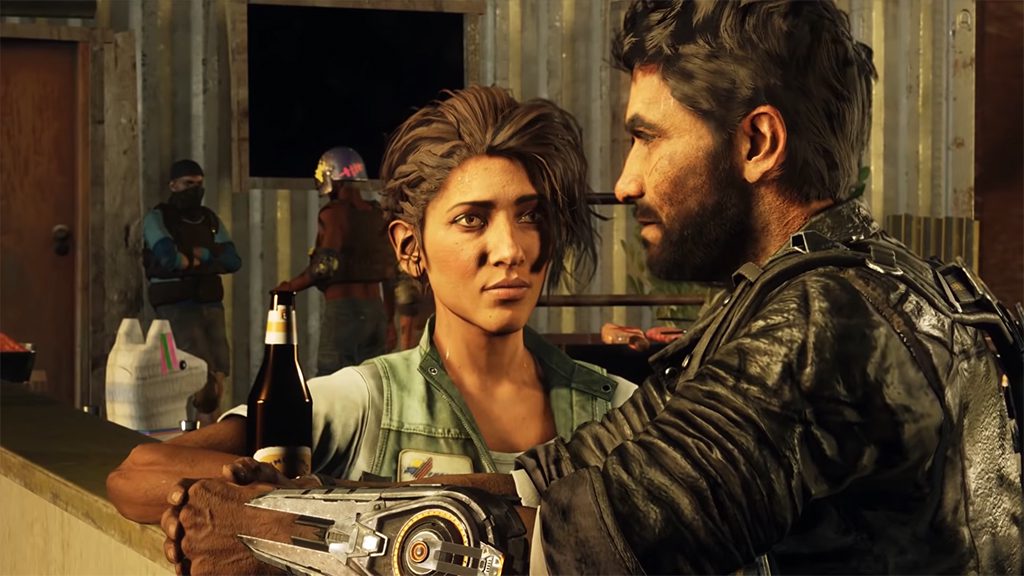 Rico with Mira at the end of Just Cause 4.

We saw that in every game, the map just increases in size. Further, we got some hints in JC4 that the next installment might take place in the USA. We can expect more new mechanisms to be introduced in the game. The next game could have more complex and unique missions. As the developers already mentioned, they are hiring people to work on world design and animation. Thus, this game will have over-the-top graphics. Further, this game will be aimed towards the next generation consoles like PlayStation 5 and the Xbox Series X and Series S. Undoubtedly, the next game will outclass its predecessors.

In this article:Just Cause 5 release Date