Just Beyond is an upcoming horror-comedy television series that is going to be aired on Disney+. In this article, you will get to know about its release date and other information regarding it. The Abraham Lincoln novel fame  Seth Grahame-Smith is the creator of the show. Principal filming in Atlanta started by the month of March this year, while the additional cast was assembled in the month of May. The series Just Beyond is based on the graphic novel of R.L.Stine of the same name. Seth Grahame-Smith came in overboard to write and serve as an executive producer.

R.L.Stine has been one of the most famous and loved novelists as well as a short story writer. Many have treasured his stories in their childhood memories. His writings are based on a variety of genres that includes children’s literature, Gothic fiction, supernatural fiction, dark fantasy, thriller, and humor, among others.

The episodes of the series are as follows

“Leave them Kids Alone” is about a girl named Veronica Vanderhall, a 14-year-old activist who is a bit different from others. She is sent to Miss Genevieve’s School for Difficult Child, which gives an assurance that they are very much able to handle such children. However, when Veronica reaches there, some situations make her think about that place and the girls there.

“Parents Are From Mars, Kids Are From Venus,” tells the story of two best friends, Jack and Ronald, and how one day they stumble upon an adult gaming site only to realize that their parents are not the same person anymore.

“Which Witch” is all about fantasy and self-discovery, where Fiona, a witch who is having a hard time adjusting. Nevertheless, she decides to visit the homecoming party of her crush only to realize that her cousin is also coming. Will she accept and acknowledge herself the way she is in front of others?

“My Monster” calls for the inner demons that are within us. Olivia, when she reached her new house after her parent’s divorce, felt a sense of uneasiness. After a series of situations, she finally got to see a masked figure. She decided that she, along with her neighbor she would unravel this case. 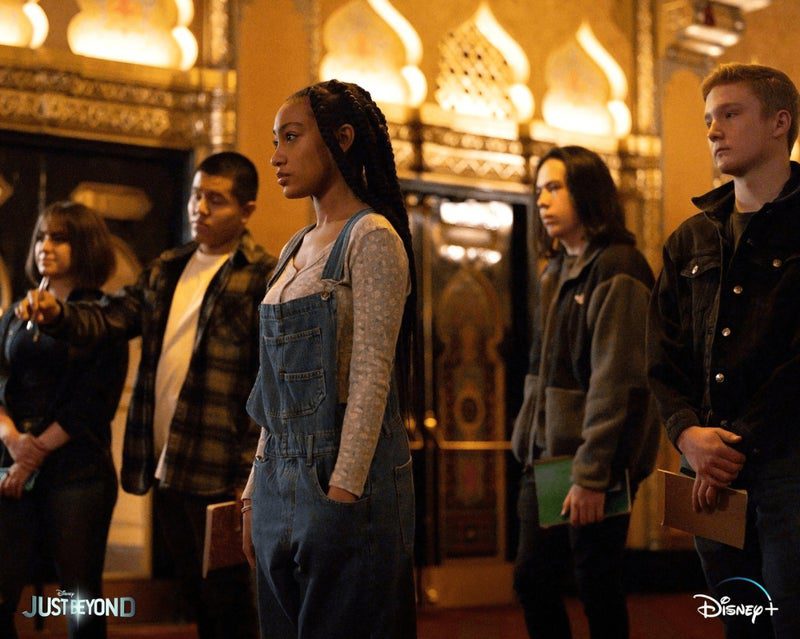 A still from the series Just Beyond

“Unfiltered” is about a girl named Lily Renton. Even after being very famous in her school, Lily longs to be known not only for her intelligence but also for her beauty. But everything has a price to pay. Soon Lily faces the consequences, and now she needs to set her priorities right.

“We’ve Got Spirits, Yes We Do,” tells the story of Ella, who faces a spooky incident after which her life changes forever.

“Standing Up For Yourself,” tells the story of Evan Burger, who is being bullied. However, to end this, he changes his look, which ultimately has some other consequences.

“The Treehouse” deals with a boy named Sam who gets transported to a different dimension when he tries to hide in the treehouse.

Also Read: Bhoot Police: Everything About the Indian Horror Comedy

Episode 1 sees the young Mckenna Grace as Veronica, while Episode 2 witnesses Gabriel Bateman as Jack, who previously aced the screen with the film Lights Out. Rachel Marsh was cast as Fiona in episode 3, with Megan Stott as Olivia in episode 4. Izabela Vidovic plays the role of Lily in the 5th episode of the series, while “Little Fires Everywhere” actress Lexi Underwood has been cast as Ella in the 6th episode. Actor Cyrus Arnold plays the role of Evan Burger in the 7th episode, and the role of  Sam has been played by Cedric Joe in the 8th episode. 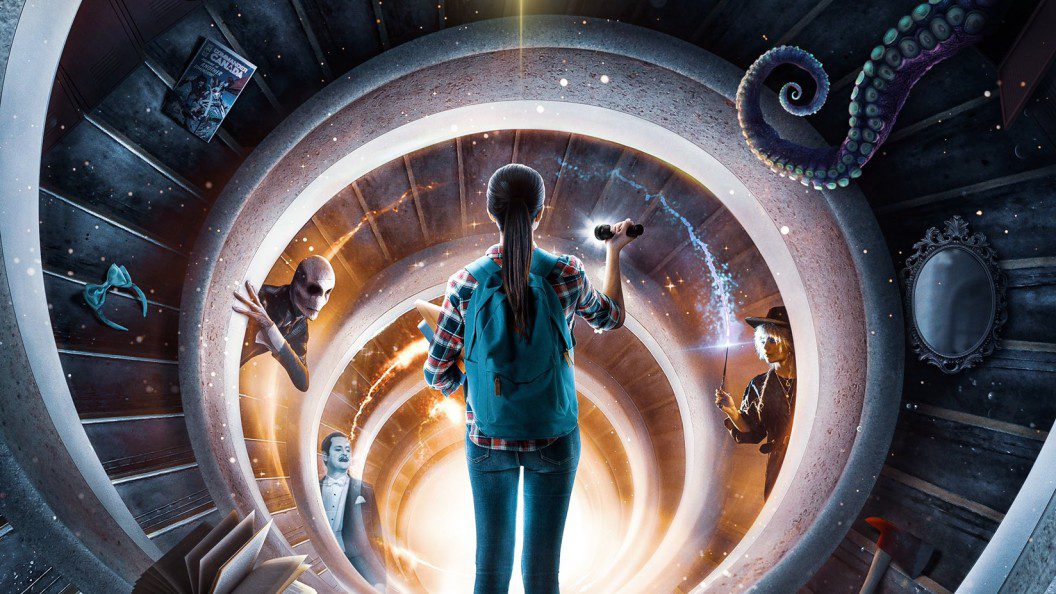