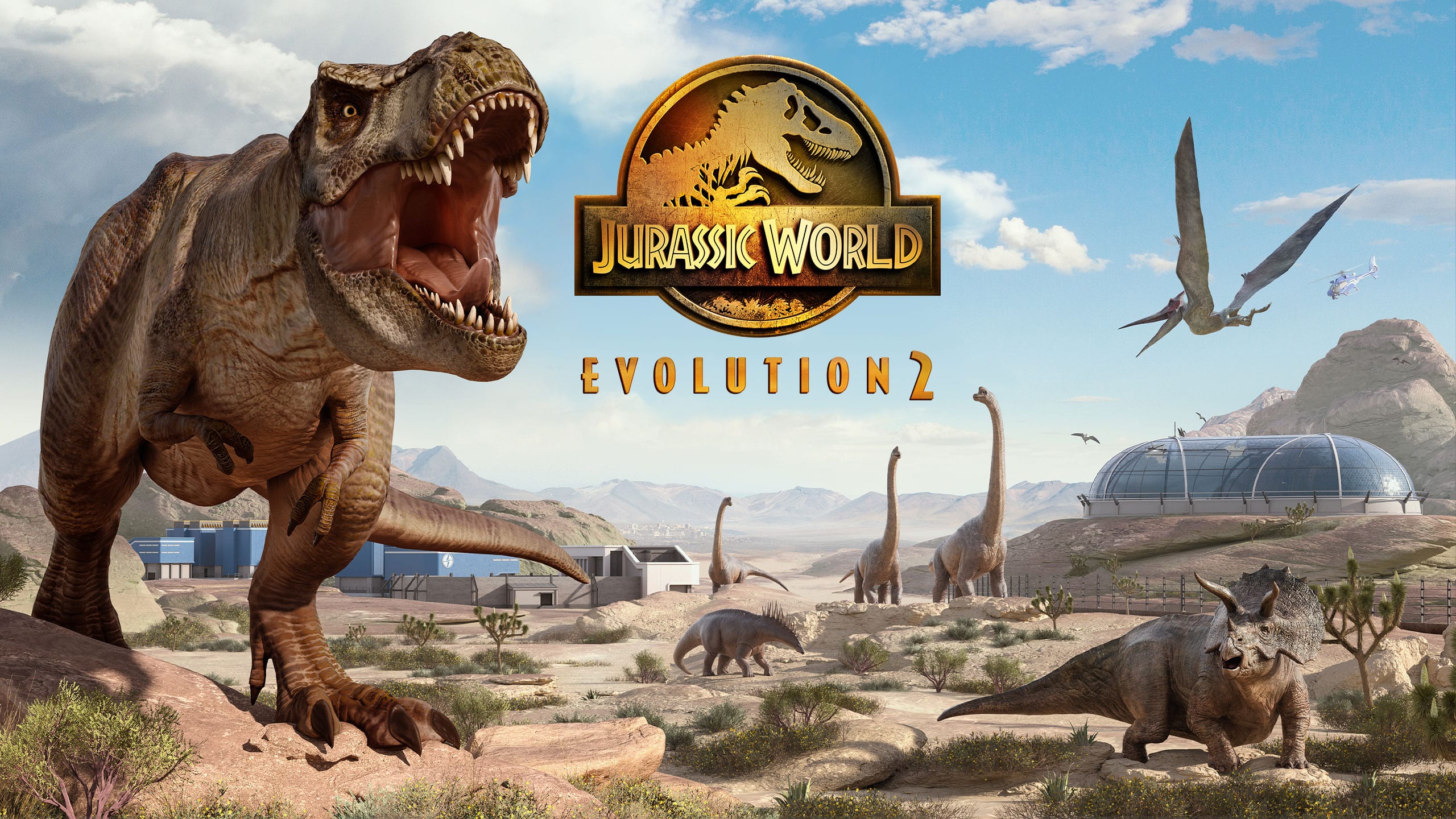 Announced just before the E3 2021, everybody since then is excited about the upcoming Jurassic World Evolution 2 game. We will be looking at Jurassic world evolution 2 release date. It was in June 2018, when the first Jurassic World Evolution game was launched. Just like the first installment, the next game in this franchise is also expected to have the same aspects like creating and maintaining dinosaur theme parks, along with dealing with incessant escape attempts from the scaly attractions.

In this article, we will be looking at everything we know so far about this game and when will this game be available to play. We will be covering everything we know so far regarding the Jurassic world evolution 2 release date. We can expect that the Jurassic World Evolution 2 will be much bigger and better than the Jurassic world Evolution that was released back in 2018, since the game was already successful, we can only expect much better than the first game in the series.

The first Jurassic World Evolution was launched in June 2018 and was available to play on PS4, Xbox One, and Windows 10 PC. In November 2020, Frontier Developments also introduced the Nintendo Switch version and later on for PS5 and Xbox Series X/S through the backward compatibility.

In the trailer that was showcased on June 10th, we could see Jeff Goldblum introducing the very idea behind Jurassic World. Where the humans have inevitably screwed up by playing with genetics and creating dinosaurs that have gotten out of control. It is our duty to pick up from this mess caused.

By the end of the trailer, we are taken underwater to show the marine dinosaur. This will be a very new thing to the Jurassic World Evaluation series since the first version didn’t have any marine dinosaurs. Apart from the usual dinosaurs that enjoyed being near water, there was nothing that featured prehistoric animals under the water. 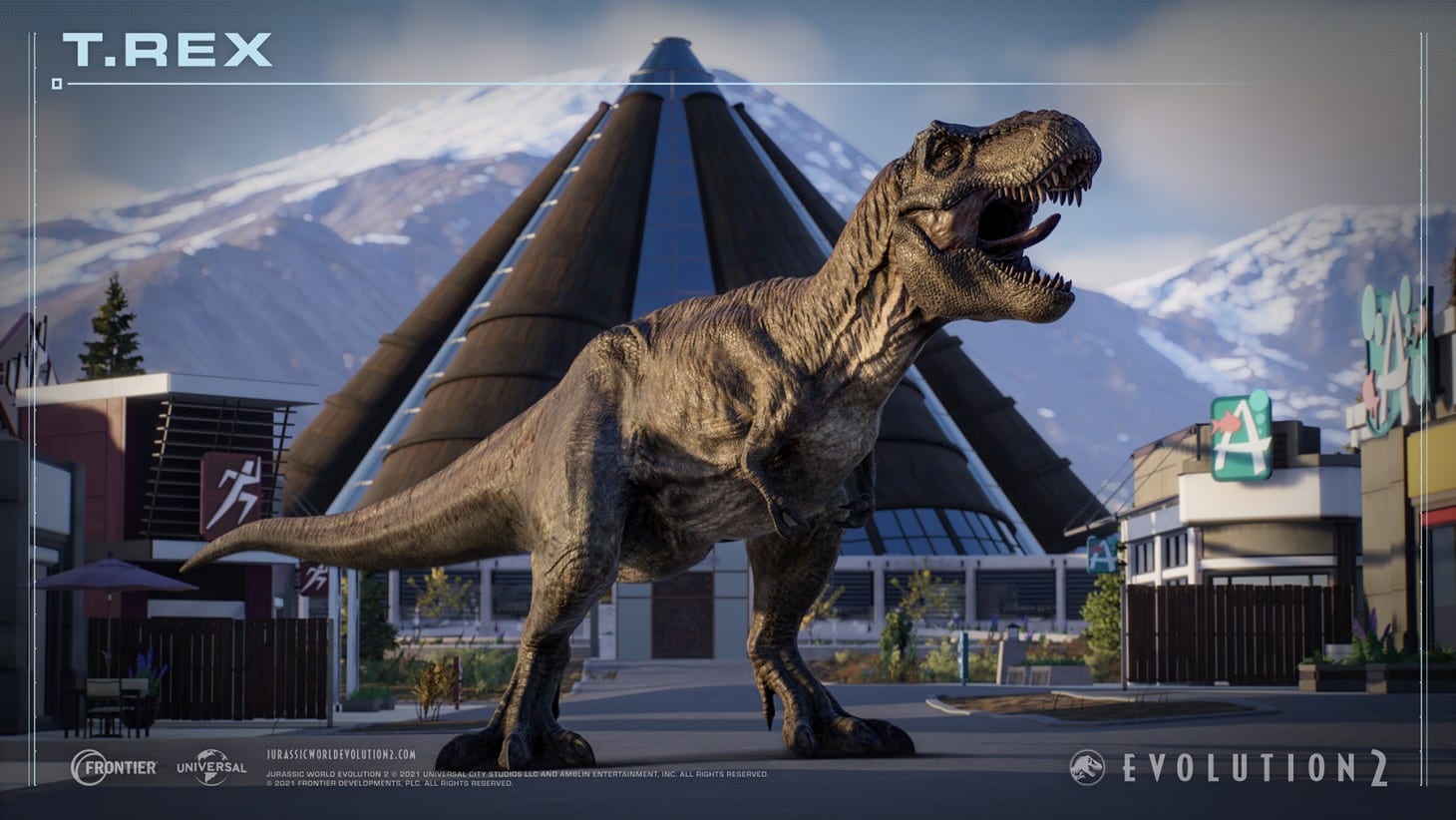 What we could notice is that by the end of the trailer, we could hear Goldblum’s narration mentioning about this gave having a very different world. The official press release from Frontier gives us more information on this. The new game will be taking the players beyond the confines of the Muertes Archipelago. This means that the game will take place at the same place where Jurassic Park and the first Jurassic World movies took place.

It is said that the new game will be set directly after the events of Jurassic World: Fallen Kingdom. In this game, players will be able to see the characters like Jeff Goldblum’s Ian Malcolm and Chris Pratt’s Owen Grady. We can also hear Goldblum in this game, along with Pratt and Bryce Dallas Howard.

While fans were all wanting to hear more about this upcoming game, they didn’t expect that the event will be happening as soon as June 10’s Summer Game Fest Kickoff Livestream. In this event, the developer’s Frontier developments showcased what to expect from this game. on the trailer showcased, it hinted at coming 2021, a clear hint that the game will be released this year itself. 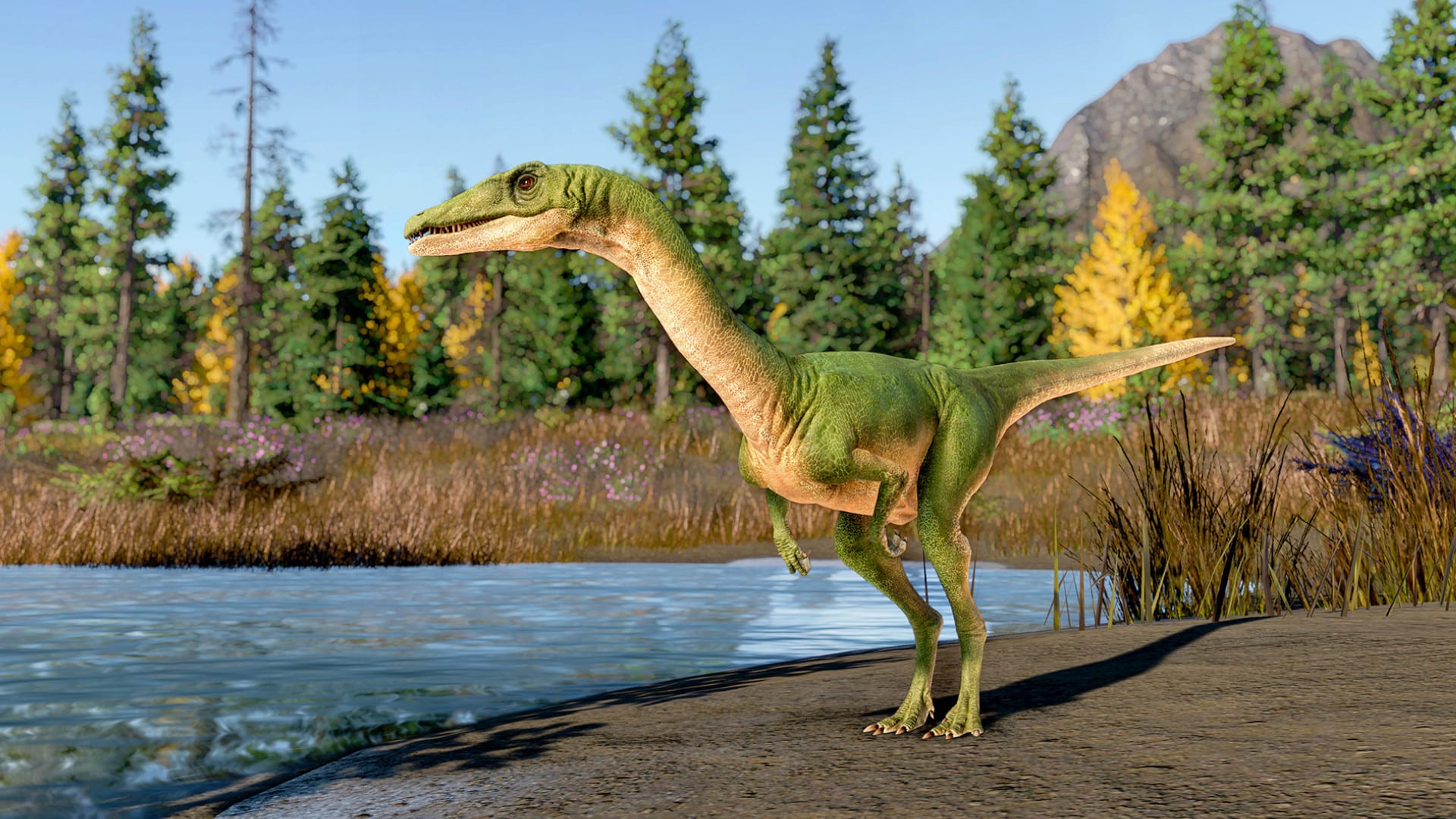 In this event, the developer’s Frontier developments showcased what to expect from this game. The game will be releasing very soon in 2021 itself.

When released, the game will be available to play on platforms like PS4, PS5, Xbox One, Series X|S, and PC. We can also expect a Nintendo Switch release. And whenever the upcoming Switch pro releases, we can also expect the game also to release on that console.