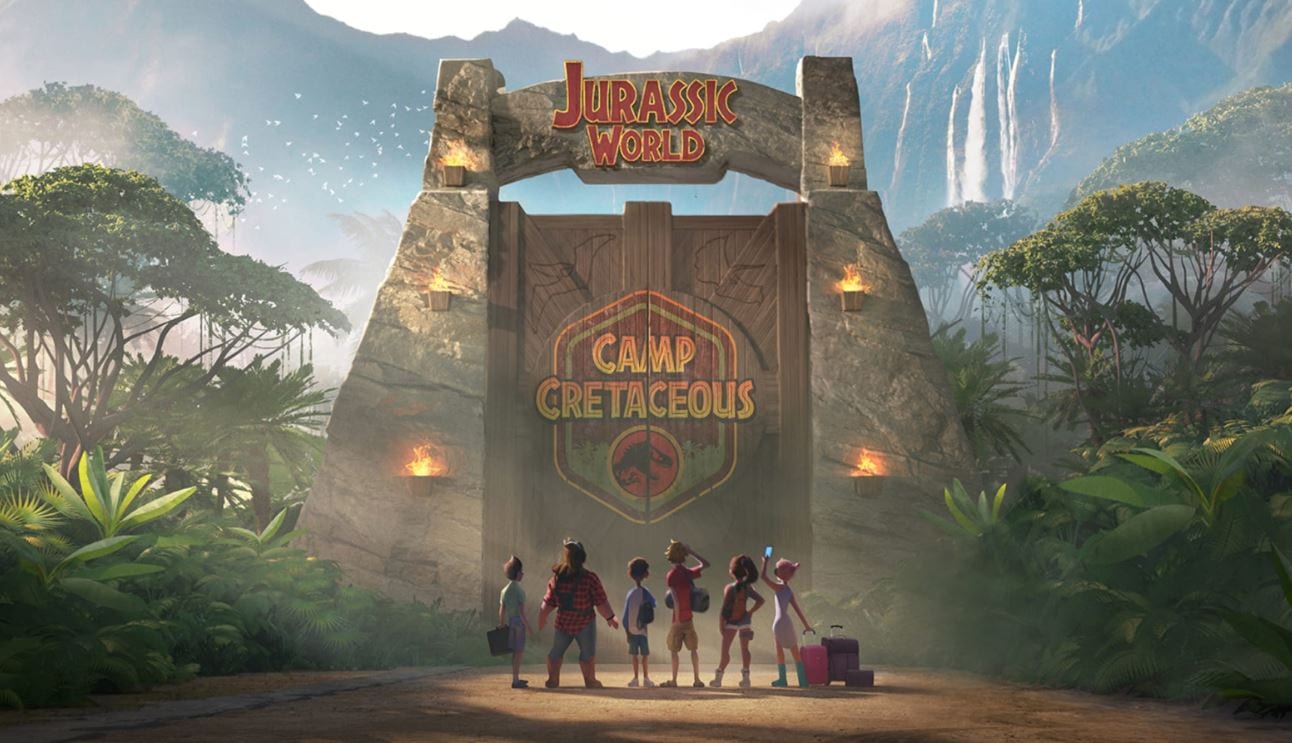 Jurassic World: Camp Cretaceous is a Netflix original animated series that has been based on the novel Jurassic Park by Michael Crichton. The show first came out in September 2020, but soon enough, we even witnessed the third season coming out in May 2021. And considering that it is a Netflix show, it would not be wrong to assume that the fans may have already binged through the season looking for future installments already. So, now that the third season of the Netflix show has ended, let’s look at the Jurassic World: Camp Cretaceous Season 4 Release Date.

The story follows Darius Bowman, a dinosaur fanatic. After he wins a videogame contest, he is given a once-in-a-lifetime opportunity to visit Jurassic World: Camp Cretaceous. This was an exclusive dinosaur-themed adventure camp that was located in Isla Nublar. Once he reaches there, he meets five other teenagers who had also been given the opportunity to visit the camp. The teenagers were namely: Ben, Brooklyn, Yaz, Sammy, and Kenji. As they headed into experience an adventure, for better or worse, the dinosaurs within the camp are able to break free. Now the campers are all stranded on the island along with bloodthirsty dinosaurs. Now they must venture across the island, trying to figure out a way to get off the island.

While they are successful in doing so, they are soon met with other problems. Here we have the trailer for Jurassic World: Camp Cretaceous Season 3.

Jurassic World: Camp Cretaceous Season 4 is set to be released in late 2021 or early 2022. While Netflix still has to renew the show for a fourth season, it is quite certain that, ut will be the case. Jurassic World: Camp Cretaceous Season 1 aired back in September 2020. And soon enough, in October 2020, we got the announcement regarding the show’s second season. This was later released in January 2021, with the announcement for the third season done two months later in March 2021. Now that the thor season has been aired, fans are waiting for the fourth season’s announcement.

Fans of the series need not worry as Jurassic World: Camp Cretaceous Season 3 ended in a cliffhanger. Due to this, there is a high chance that Netflix will renew the show for a fourth installment. The announcement for the same may come out in a month or two. This may lead to the release of the fourth season in late 2021 or early 2022. Subsequently, if a sequel season will be made, we can expect it to arrive in 4-5 months of time. 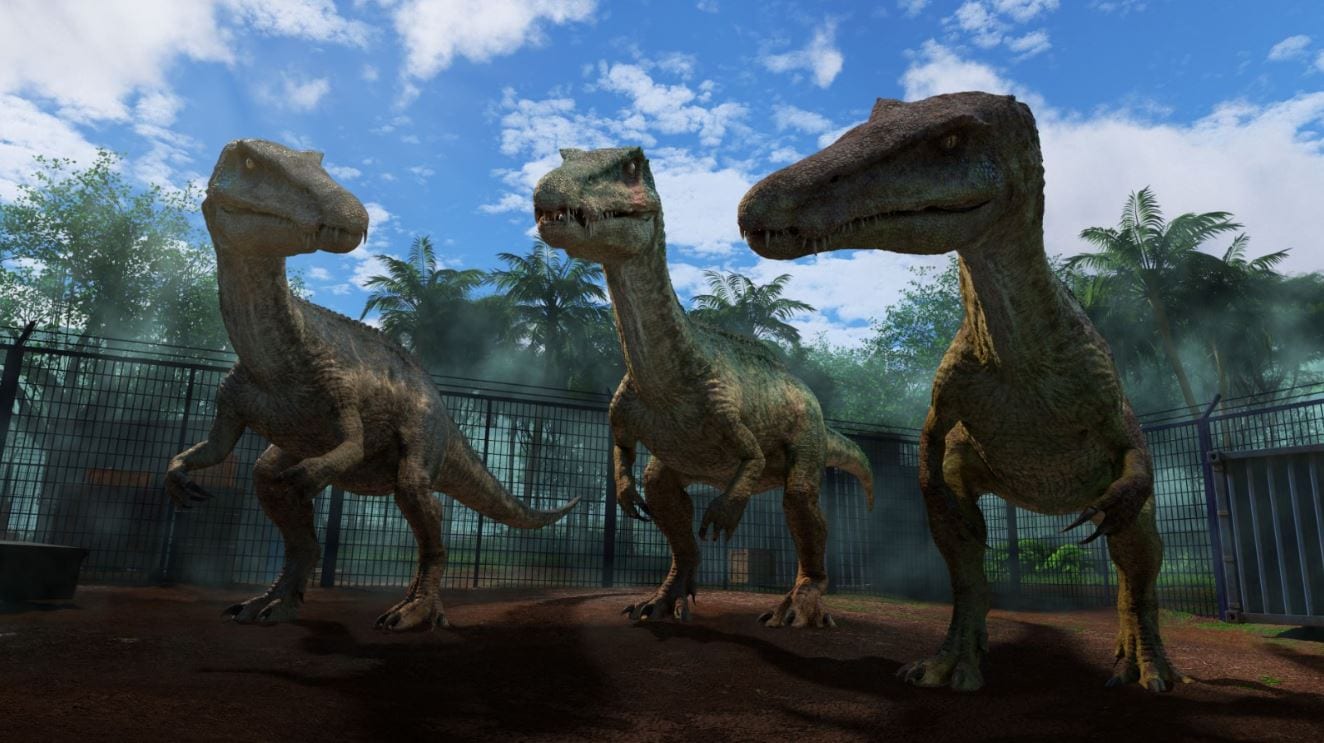 Also Read: How Many Episodes Are There In Jurassic World Camp Cretaceous Season 3?

What will happen next in Jurassic World: Camp Cretaceous?

Jurassic World: Camp Cretaceous Season 3 ending left fans with a cliffhanger where the remaining members of the gang had managed to escape on a boat away from Isla Nublar. They are off to Costa Rica but unknowing to them, they have an uninvited guest on board. It was a mystery dinosaur that got locked in the lower deck of the damaged boat. If it was to break loose, it would leave the campers helpless in the middle of International Waters. The next season should continue from here as we learn how the campers are able to fend off the rampaging beast located just below them. Meanwhile, Dr. Wu was able to get a sample of an Indominus Rex. This should help him come up with another discovery. 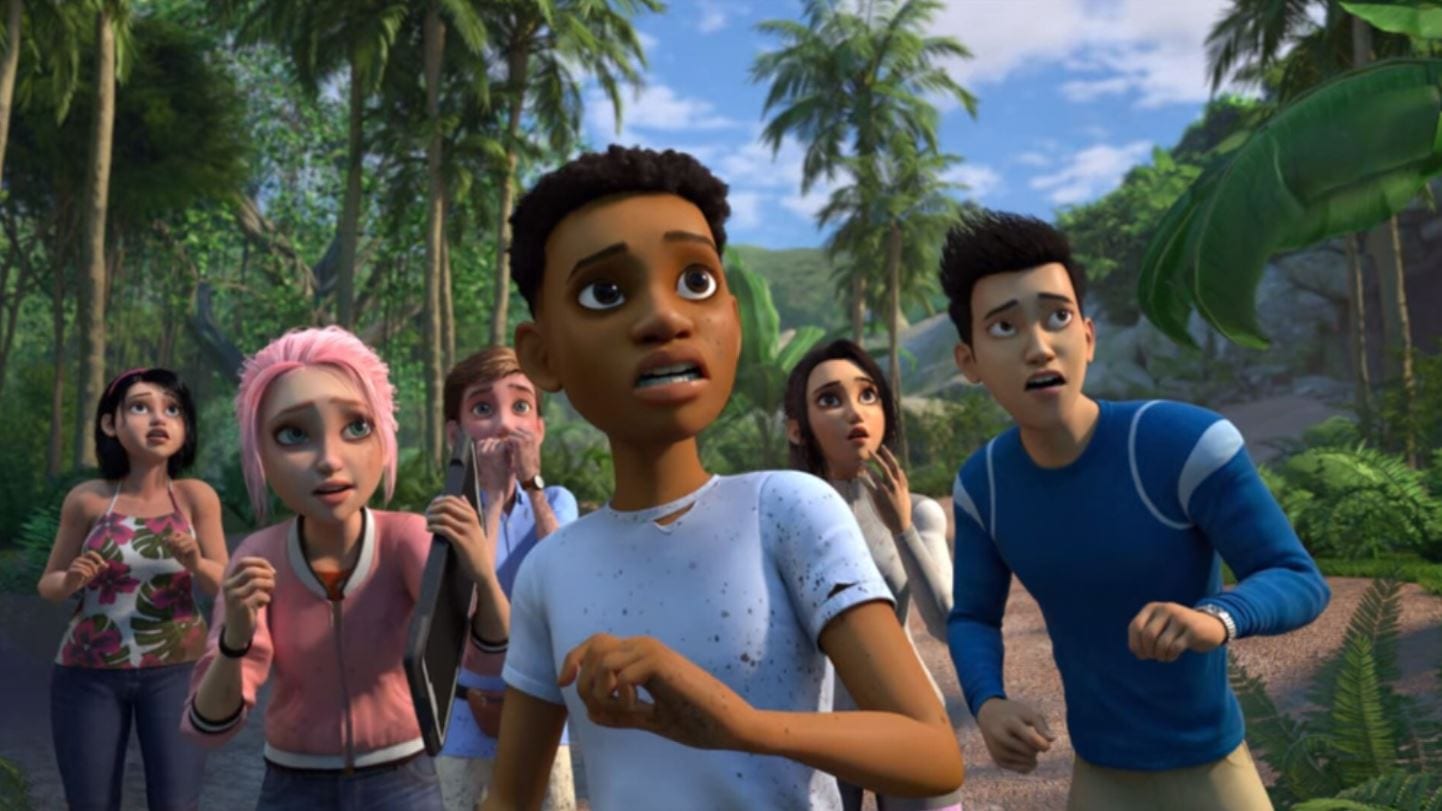 If we go by what the Executive Producer, Colin Trevorrow said in an interview, the kids will be dragged into a journey that further pulls away from the Jurrasic World itself. Now that they were on board a boat, this was close to happening. If this were to actually happen, this will mean that the campers do to make it into Costa Rica. But this could mean that they will then be trapped at the Isla Soma, aka Site B. This is another island filled with dinosaurs that featured back in Jurassic Park III. Here, like always they will be pitted against some bloodthirsty dinosaurs. Then again, they need not reach Costa Rica but could reach some other surrounding island. One of the chains of islands is known as the Five Deaths that was last mentioned canonically in The Lost World: Jurassic Park.