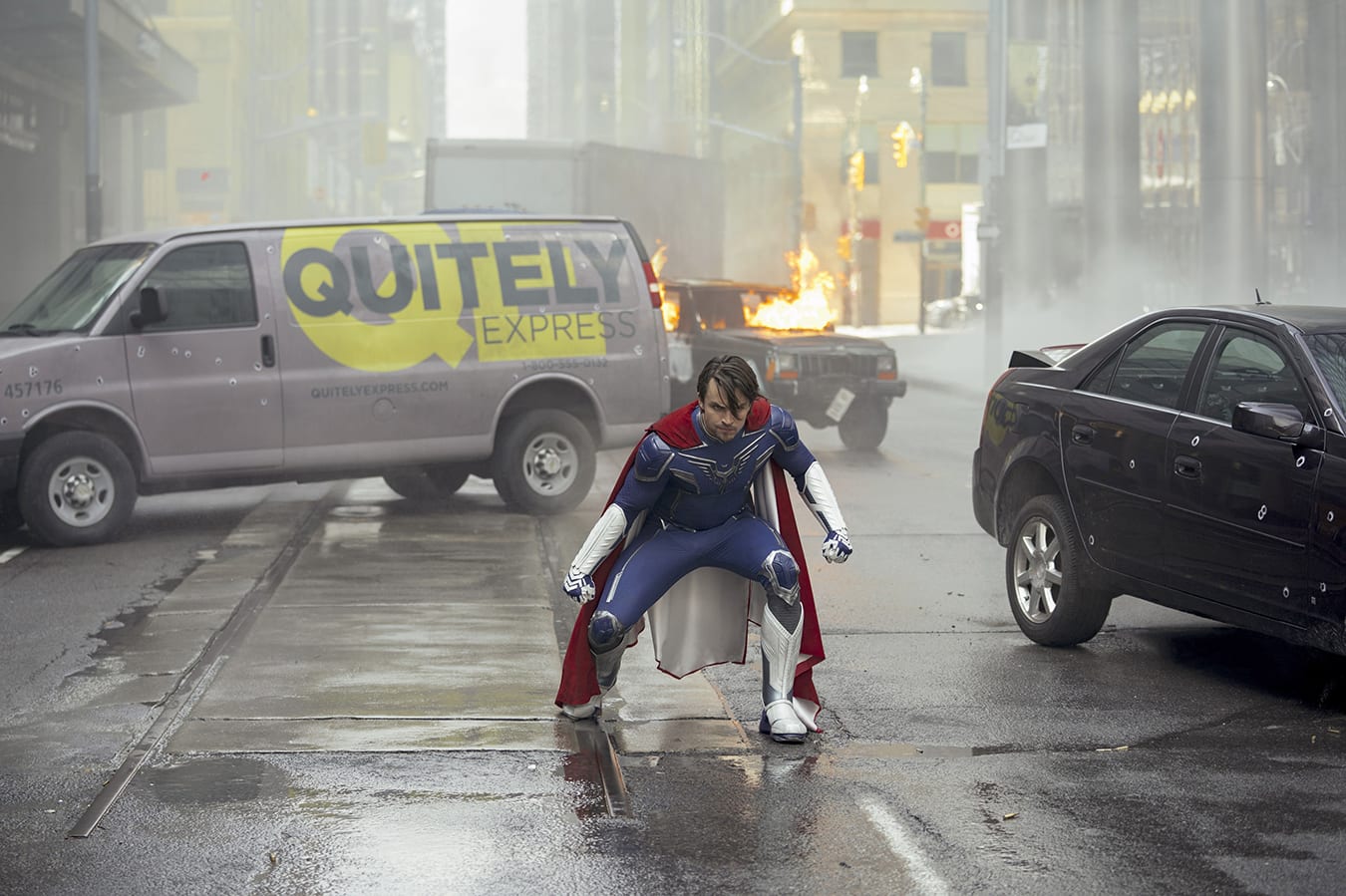 Well, it is quite clear that Millar world is now off to a fresh start on Netflix as the show, Jupiter’s Legacy, goes on to establish its own franchise on the platform. At this point in time, we know pretty well that there is still a lot that the creators need to cover regarding the story of Millar World. This is why the fans and even we are curious about Jupiter’s Legacy season 2 and if it is going to happen or not. But it is also known that Netflix only renews a show if it proves successful and brings in enough revenue. At the same time, Jupiter’s Legacy season 1 has received mixed reviews from the people who have watched it. And we obviously can not deny the fact that this was bound to happen given that there was so much chaos during the production of the initial installment.

First, the pandemic rocked the whole set, and then there was a change in showrunner which created differences, and then the cast was called back on the set to do some reshoots. Despite all of this mess, we have the first season made up of 8 episodes now on the streaming giant Netflix. Well, if you are someone who has already watched the whole show, then we shall dive into the details of Jupiter’s Legacy season 2.

The first thing that you all might be wondering about is whether the show has been renewed or not. Thus, let us bring you the amazing news that states that this series has already been renewed. It has been revealed by Mark Miller that Jupiter’s Legacy season 2 is all set to come forth for the audience but he is restraining himself from spilling much tea regarding the next outing. Mark even says that he himself has supervised over every detail, be it the global pandemic or the edits and he never gets tired of it. But this is not an official renewal because all the power lies in the hand of Netflix and they have not renewed the show yet. 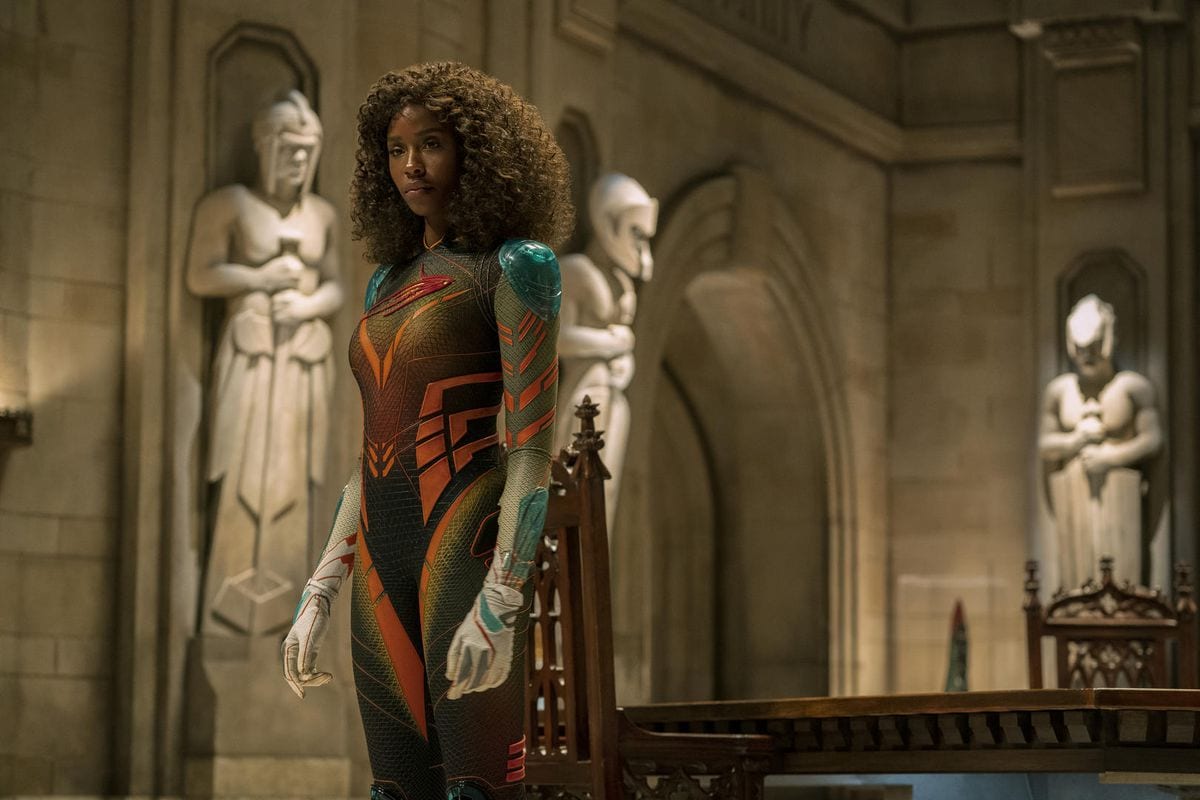 A still from Jupiter’s Legacy Season 1

Jupiter’s Legacy season 2 release date might be sometime in the starting of 2022 or the middle of the next year given the show gets renewed right now. The time that the renewal take will directly transfer to the later start of the production process which in turn, delays the release date further. Thus, there can not be something solid predicted for the date. Now, you all must be wondering about what the next season might actually look like. Here we have mentioned some of the fan theories as well as our predictions which come along with the spoilers for season 1.

In Jupiter’s Legacy season 2, we can not expect the creators to adapt everything directly from the comic as they have proved us wrong in the past too. The show likes to takes its own unique turns even though the plot roughly remains the same as the comic. In the last episode of the first installment, we see that Brainwave can do anything to make his ambitions successful. This did not even stop him from killing off his own daughter in order to progress further.

Also, we have learned that it was him who has been causing trouble for the heroes. His actual motive is to take over The Union and clone the Blackstar. We can expect the next season to tell us more about the story of Blue Bolt as well as Skyfox. It is because the first season failed to do so and we think the creators want to cover that part later. Also, you guys should keep in mind that their breakaway from The Union is going to be pretty dramatic. In season 2, it is also possible that the main spotlight is thrown on the lives of kids. We have seen that season 1 of Jupiter’s Legacy was mostly about how The Union was established with all the backstory of the founding members. The first season was majorly trying to introduce us to all the characters and to settle a bond between us and them. But now that this is finished, the second season might skyrocket with a deeper storyline.