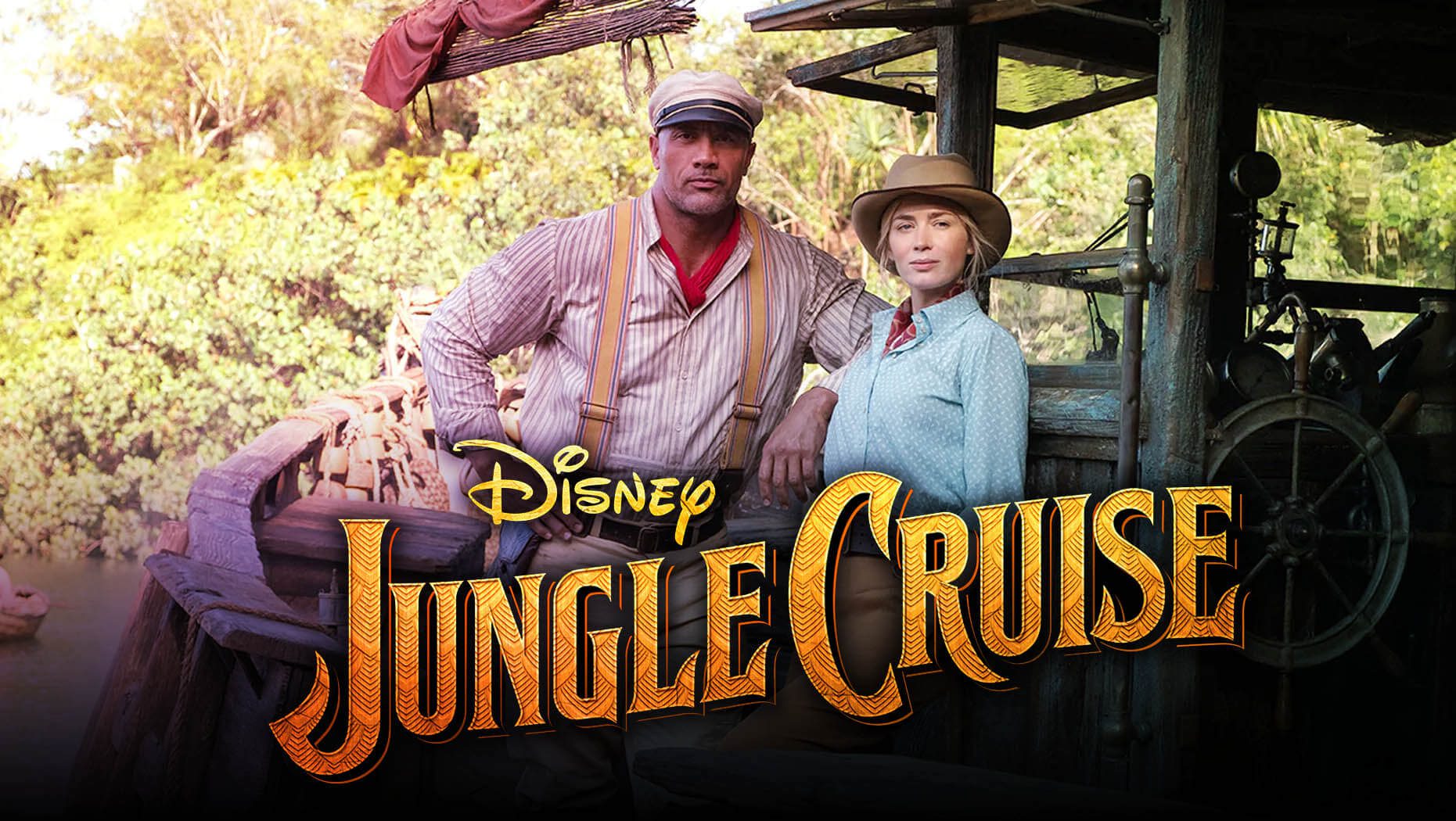 Here, we will read all about the Jungle Cruise release date. It seems like the adventure ride is just about to start as the Dwayne Johnson and Emily Blunt starrer flick Jungle Cruise release date is arriving sooner than you think! While the unlikely duo has joined forces with Disney to take movie fans’ tacos on a journey like never before, let us look into all the details you need to know before watching the movie. The movie was initially slated for a 2020 release and had to be pushed back and is now all set to make its way into the streaming platform of Disney. The leading stars have been promoting the movie while spilling marriage secrets, how they have each other nicknames, and more. Don’t miss out on this adventure-filled movie.

The multi-starrer movie was supposed to have a grand theatrical release as per the initial plan. The lead stars are promoting the movie and spilling interesting tea about what fans can expect from the movie. However, the movie was delayed for quite a long time due to the pandemic horror that led to worldwide theatre shutdown! Now, the movie is heading towards a digital release via a starring platform. So, fans can now watch the movie within the comforts of their home. Get to know all about the plot, cast, and what you can expect from this one-of-a-kind Disney flick. Let us take a look at the Jungle Cruise release date.

Jungle Cruise Release Date: When Is It Releasing?

The wait is finally over as the much-awaited Disney adventure flick Jingle Cruise is finally making its debut! It is coming to the theatres and on Disney Plus Premier Access on 30th July! The action-adventure flick is inspired by the ride bearing the same name at Disneyland and Disney’s Magic Kingdom. 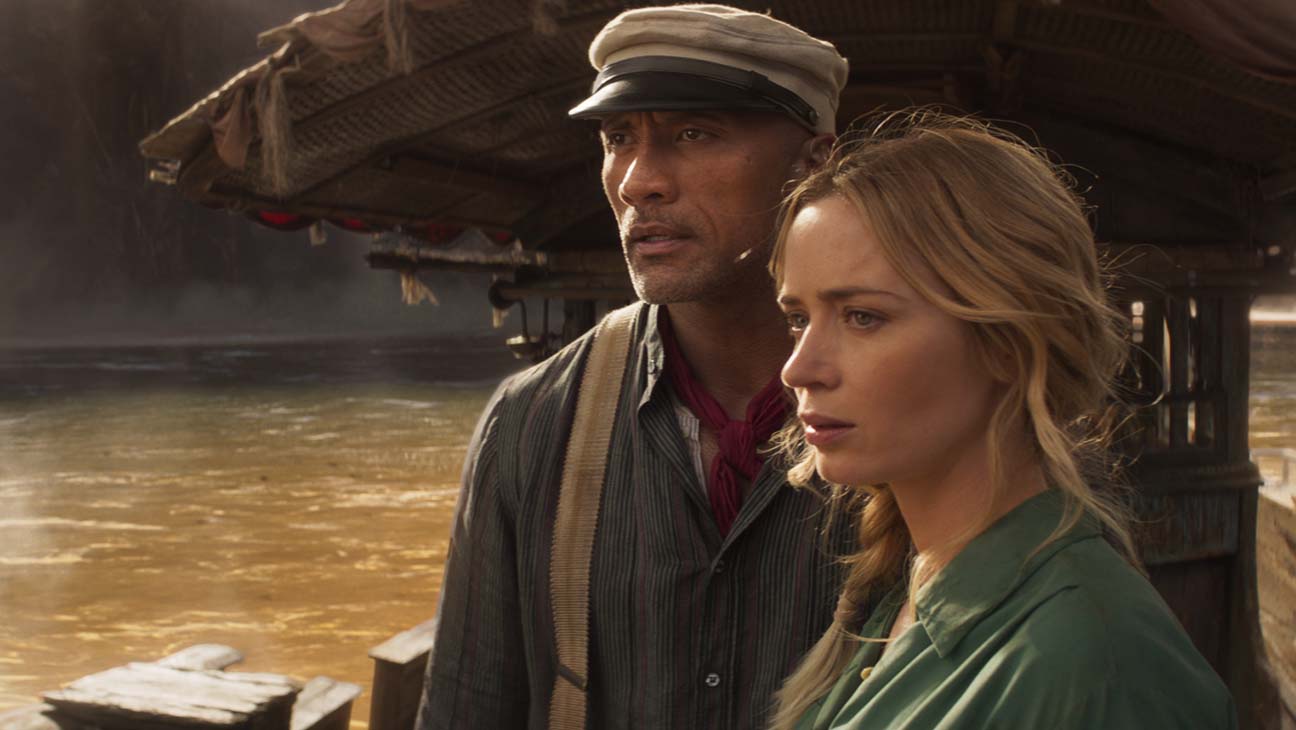 Earlier, Disneyland announced that a brand new version of its Jungle Cruise ride for theme park visitors to enjoy. The brand new attraction has been widely welcomed as it no longer has a problematic portrayal of indigenous people. The leading stars have been promoting the movie online, and it is already creating quite a buzz around.

As the release date of the most awaited Disney flick Jungle Cruise is coming close, lead stars Dwayne Johnson and Emily Blunt finally had the world premiere on Saturday night! The grand premiere took place at the place where it all began, Disneyland. As the stars looked stunning during the premiere as Emily Blunt looked splendid in a white attire. Take a look at the trailer of Jungle Cruise that is just around the corner!

Dwayne Johnson, who is serving as a producer on the film, went in on-stage speech paid tribute to Walt Disney, who opened the Anaheim park back in July 1955 with the Jungle Cruise ride as one of its original attractions. While keeping safety precautions in mind, the grand opening was an entirely outdoor event that included the red carpet and an open-air Fantasyland Theater to the reception on the streets of Adventureland. It was a successful premiere as Emily Blunt, and Dwayne Johnson cheers and encourages everyone to watch the upcoming movie.  The entire cast ensemble joined in for the red carpet and premiere, and it was house full!

The stars and filmmakers of the movie cruised down the red carpet at @Disneyland Resort today! #JungleCruise pic.twitter.com/WSlWi9gXYl

The Disney movie comes after a delay of more than a year. The movie revolves around lead stars Johnson and Blunt as they embark on a perilous riverboat journey through the Amazon jungle to find the rare Tree of Life. As the name suggests, the magical tree possesses incredible power that can be used to create medicines to curing life-threatening diseases.

The impressive cast ensemble includes lead actress Emily Blunt as Dr. Lily Houghton and will be accompanied by McGregor, played by Jack Whitehall. Dwayne Johnson, who also serves as a producer, plays the role of Frank Wolff in the movie. The Disney flick also stars Edgar Ramirez as Aguirre.