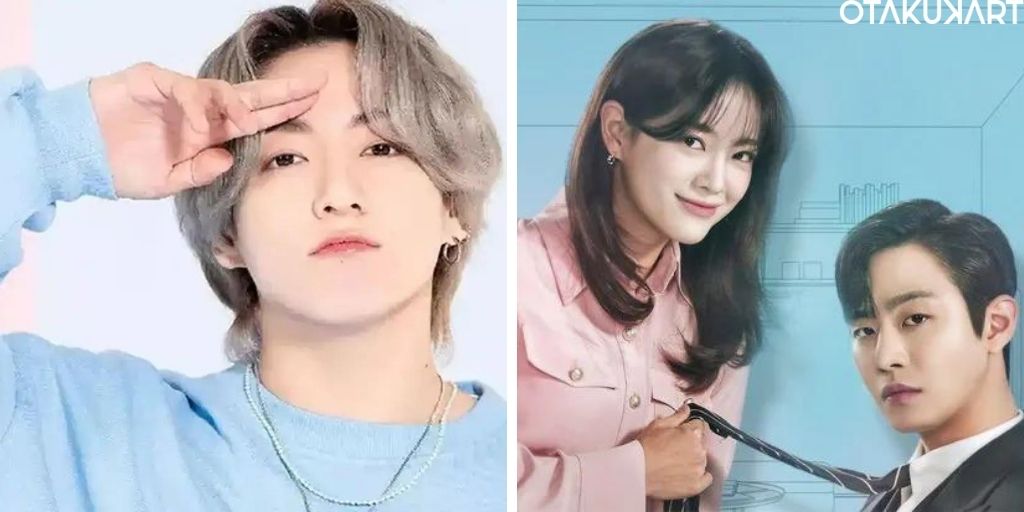 Looks like we are not the only ones enjoying the hilarious antics of Shin Ha Ri and Kang Tae Mu in A Business Proposal, BTS’s maknae Jungkook has been loving the show too! There is no doubt that K-drama and K-pop have literally taken over the world. No matter how hard you try to run away from it, you will eventually give up and get addicted to at least either one of them. March has been an eventful month for both the K-drama industry as well as the K-pop industry. With amazing and fun shows such as A Superior Day, A Business Proposal, Thirty-Nine, Twenty-five Twenty-One, etc. the month has been deemed spectacular by K-drama fanatics.

As many ARMYs might know, this year has been quite eventful for the members of BTS themselves. After a really busy 2021, the group decided to take a break from their work and recharge a little. However, it does not mean that BTS has completely disappeared from the scene. To open their own Instagram accounts to meet up with fans, the Bangatn boys never miss an opportunity to interact with fans and update them. Considering that, the group’s main vocalist Jungkook has been making headlines for many wholesome reasons (ahem* his previous Instagram name* ahem). This time he and the show A Business Proposal have gone viral for the right reasons!

Jungkook Too Is Watching A Business Proposal!

Without a question, A Business Proposal has stolen the heart of many with its unbeatable humor, and the heart-fluttering cast’s chemistry. And it looks like Jungkook was not immune from liking the show either. Recently, he had answered a handful of lucky fans’ questions? Of course, fans had been typing their questions to Jungkook at the speed of lightning to get them answered by the star. A fan in particular, rather than asking him a question, recommended him to watch A Business Proposal. Little did the ARMY know, Jungkook had already tried the show and had ended up loving it! Upon finding out that Jungkook has been watching the episodes of A Business Proposal, the show unsurprisingly started to trend on Twitter worldwide. By Jungkook’s stamp of approval, many have been rushing to watch the show right now. Ahn Hyo Seop and Kim Seojong’s chemistry is something that you should not be missing out on! Not to forget the second lead couple, who are adorable and relatable at the same time! 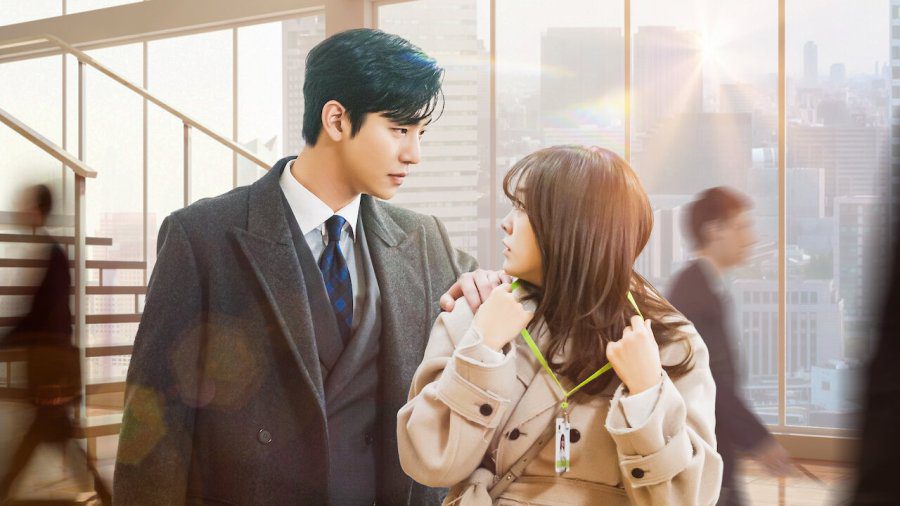 Shin Ha Ri, a food researcher, decides to go on a blind date in place of her chaebol friend Jin-Young Seo, who of course had persuaded her by money. Things turn to get out of hand when Shin Ha Ri realizes that her friend’s blind date was actually Kang Tae Mu, the CEO of the company she works for. Things don’t get better when Kang Tae Mu decides to marry her because he was tired of his grandfather poking him about marriage now and then while he was working. While many shows just get away with the romance part, they forget that they need to be funny too, this is not the case for A Business Proposal. The K-drama makes the viewers laugh till they can not breathe anymore while also making their hearts stop for a second!

All in all, if you are having a bad day just watch A Business Proposal, it will make sure to cheer you up!

What Else Is On The Star’s Watchlist?

While spending his holidays, Jungkook has cemented his k-drama fan status. Fans had screamed with excitement when Jungkook had posted screenshots from a Twenty-five Twenty-one episode, indicating that he was watching the K-drama. Netflix itself could not help commenting by showing how happy they were that Jungkook is watching the show with them. We now know that Jungkook has great taste when it comes to K-dramas. While were are at it, here are some other K-dramas recommended by BTS members that you should probably be putting your list: Top 7 BTS-Recommended K-dramas to Watch!