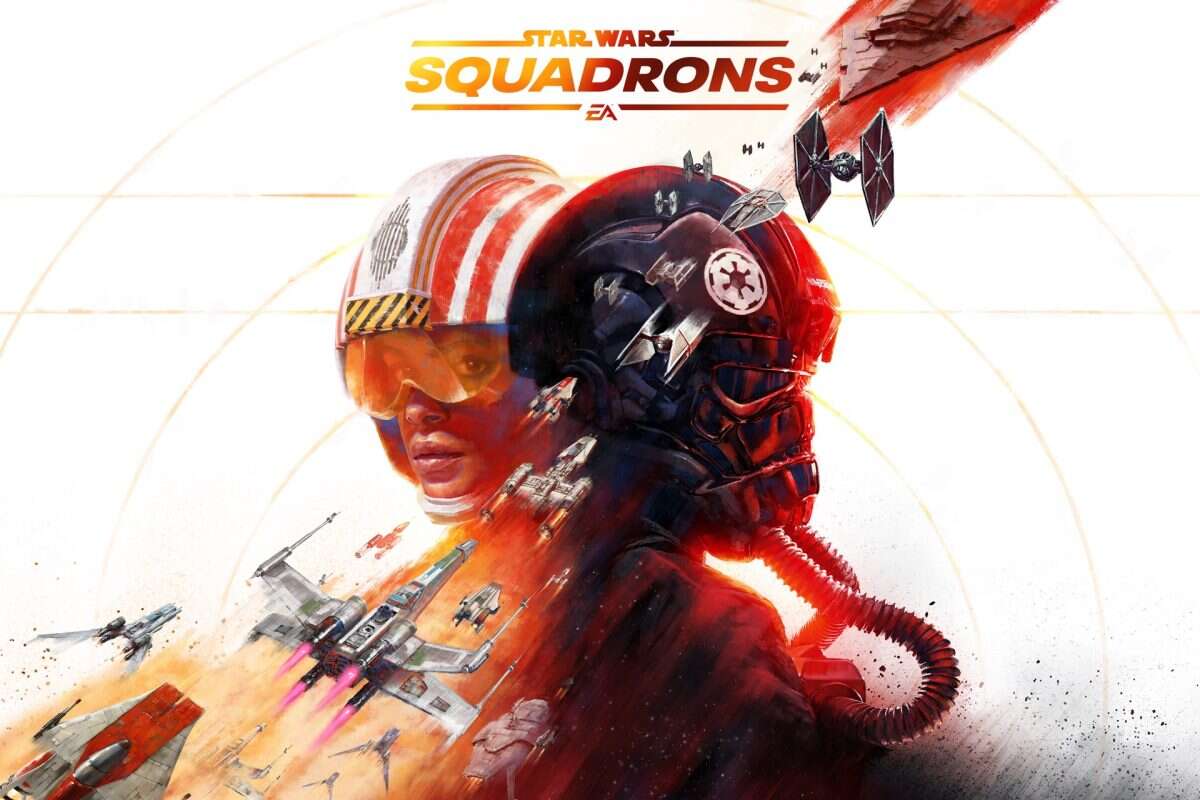 June is about to reach and today, we will be looking at all the games that will make their way to PlayStation 5 in June. Along with new games, there will be also the PlayStation Plus freebies dropping next week. In June, the PlayStation Plus users will be able to get their hands on three free games. The June PS Plus Games will include Star Wars: Squadrons, Virtua Fighter 5 Ultimate Showdown, and Operation: Tango. 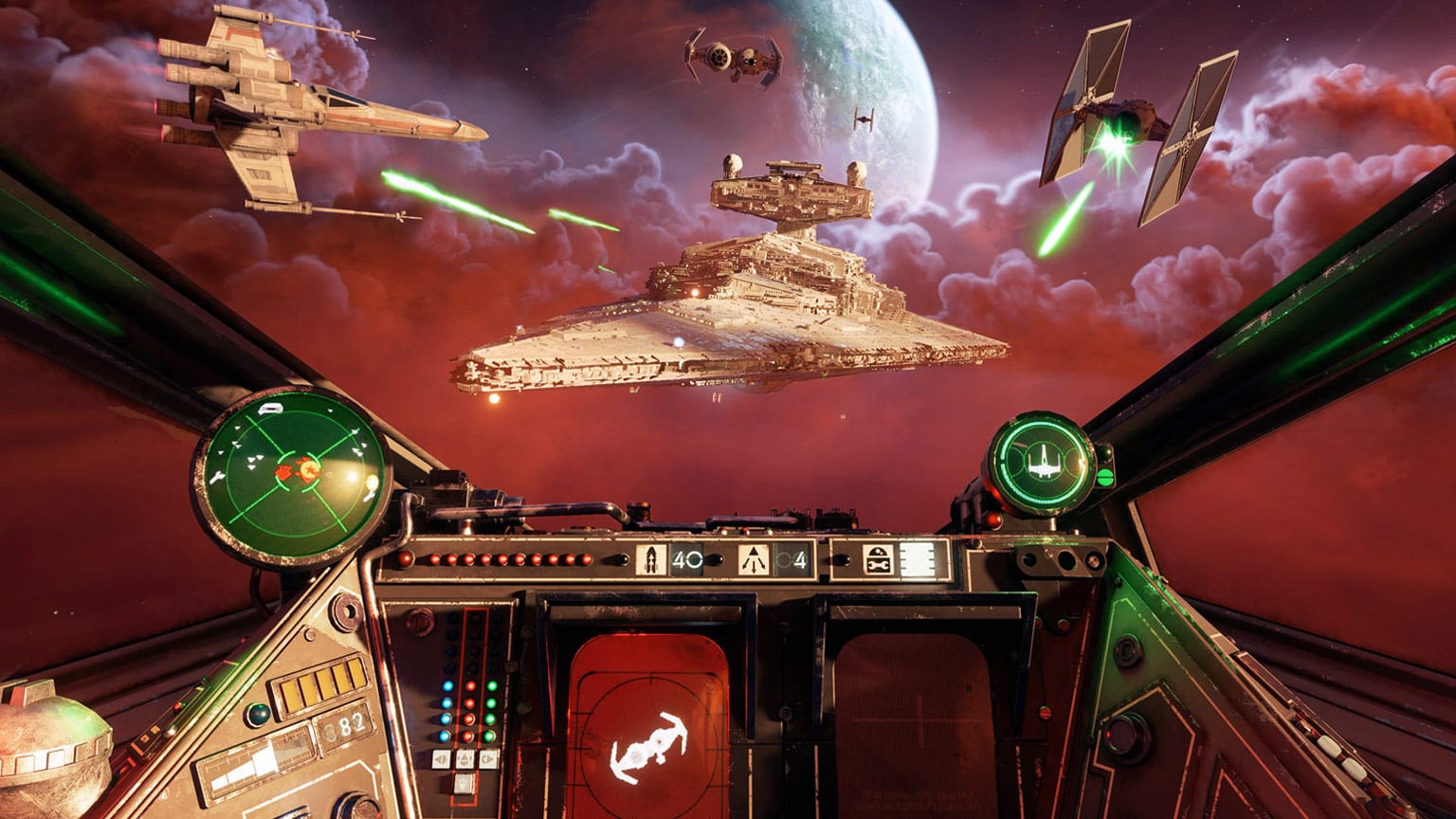 Sony announced these upcoming games through their blog. Even though it has been mentioned that all three PS Plus games will be available on June 1 st itself, Star Wars: Squadron and Operation: Tango will be only added to the library until July 5.  And Virtua Fighter 5 Ultimate Showdown will not be available until August 2. Before taking a look at all of the games available in June for PS Plus players, let’s first understand what is PlayStation Plus.

June PS Plus Games: What is PlayStation Plus?

For those who don’t know, PlayStation Plus is a subscription-based service. Where many exclusive features only for the PlayStation Plus members are announced. The main features of PS Plus include letting the players play in multiplayer mode. Along with this, they will be able to get their hands on free games every month. It even lets the players try some of the older games created by Sony. Now, let us take a detailed look at all of these games:

June PS Plus Games: What all are the free games?

Also Read: When Is Lost Soul Aside Game Coming To The PS5?

Those who choose to side with the Empire can take out the rebel forces on their swift TIE Fighter or TIE Interceptor. This class-based first-person space combat title gives the players the opportunity to engage in multiplayer deathmatches or even on team-based sessions. For those who want to play it on the single-player campaign, The game has provides the opportunity for that. It is always suggested to play Star Wars: Squadron with friends. The game is also available in PlayStation 4, Xbox One, Xbox Series X and Series S, Microsoft Windows other than PlayStation 5. 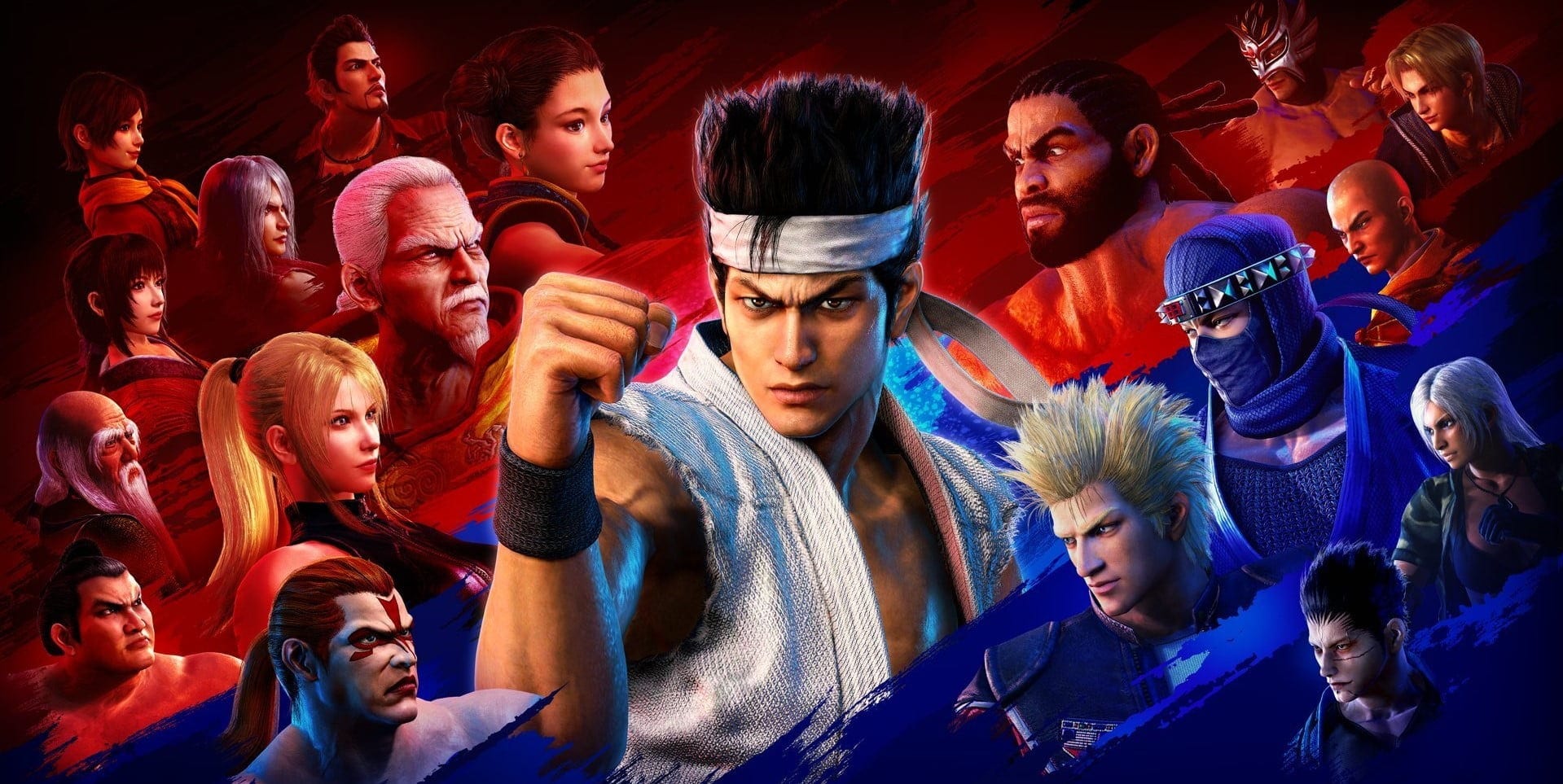 Making its digital debut exclusively on the Playstation 5, the Virtua Fighter 5 Ultimate Showdown will be a ticket to take the players to the days of classic arcade fighters games. If you remember, Classic Arcade Fighter games were the ones, where the player will have to find the right balance between button mashing and fine-tuned skills in order to defeat the opponent. The players will have nearly two months to add Virtua Fighter 5 Ultimate Showdown to their collection. This game is the best opportunity for those who have never touched their hands on the Virtua Fighter title.

For those PS5 users who want to fully experience the  PS5’s DualSense controller’s inbuilt mic, Operation: Tango can be the first choice. The developed and published by Clever Plays is a co-op adventure and action game. In this, the game will let two players team up and constantly communicate with each other through the mics. This is the best way to complete dangerous missions across the high-tech near-future game world. Communication is the key aspect in the game as the game will only rely upon the player’s voices to link each other. 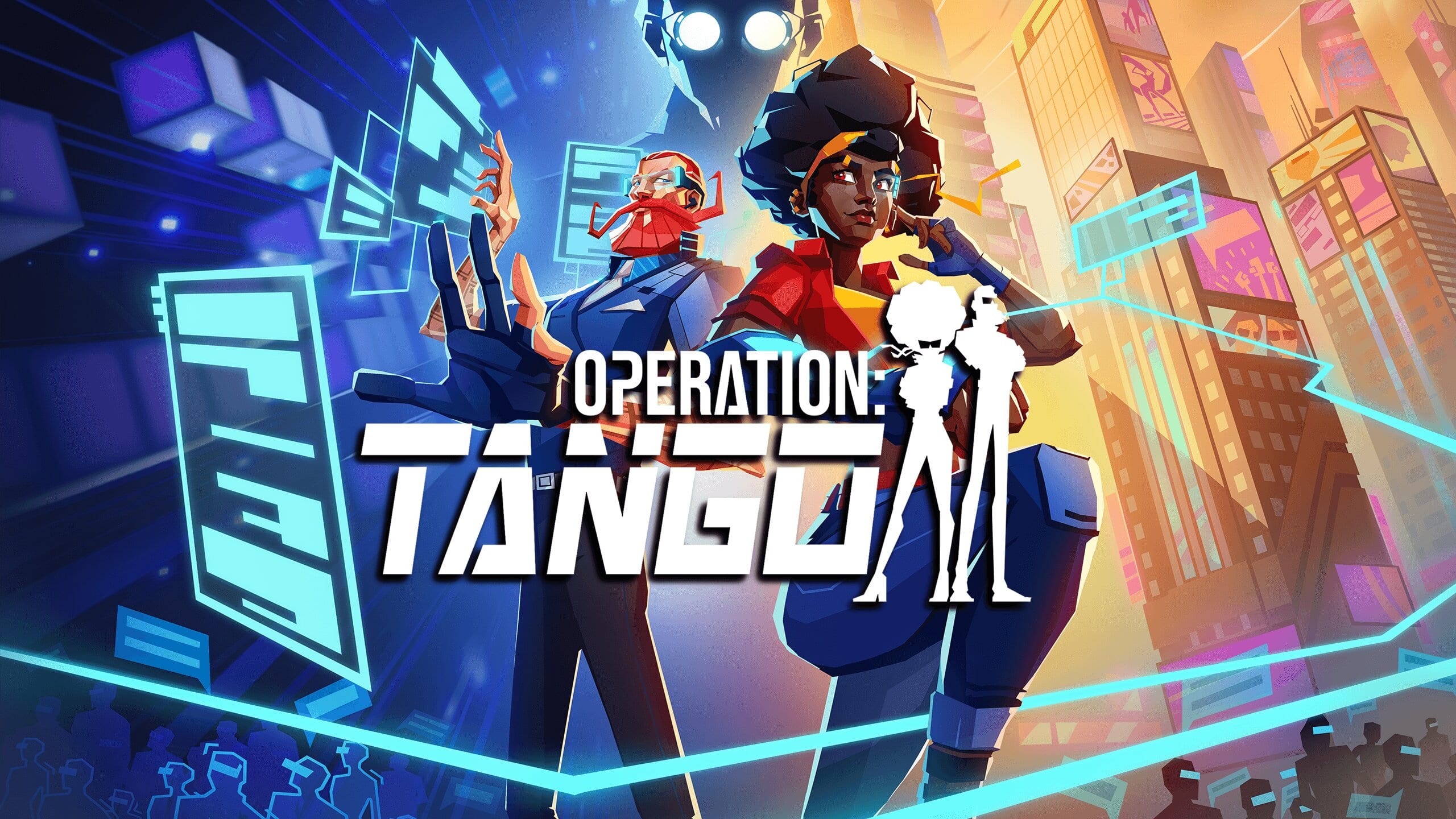 Since the month of May is still not over, the PS Plus subscribers can enjoy their free games for May. For those who don’t know, for the month of May, PS Plus players were given the chance to play Battlefield V, Stranded Deep, and Wreckfest for free. Other popular titles include Days of Play, Spider-Man: Miles Morales, Demon’s Souls, Assassin’s Creed Valhalla, and more to discover.