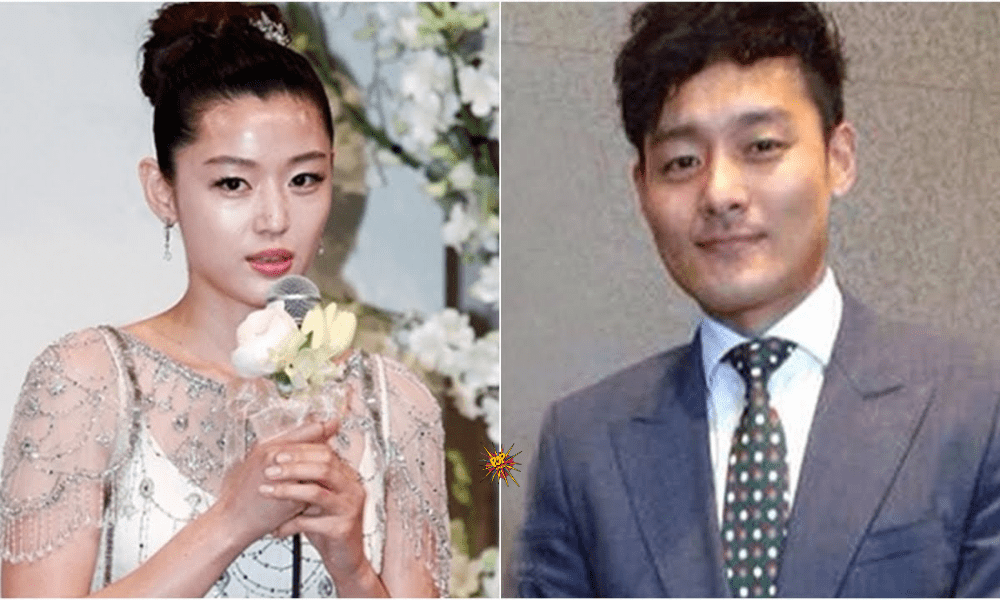 Is actress Jun Ji Hyun getting a divorce?

Actress Jun Ji Hyun’s divorce is trending everywhere.  It is currently the talk of the town. However, this time she is not in the news because of her beauty and acting skills. This time the actress is caught up in a personal affair. Reportedly, the actress and her banker husband, Choi Joon Hyuk, are sparking divorce rumors. The rumors started to pop up on the internet after a Youtube channel made some crucial comments on their marriage. This created rumors worldwide that the actress is splitting up with her husband. Now the question is Jun Ji Hyun divorce happening?

On the other hand, after the news spread like wildfire, Jun Ji Hyun’s agency also made some comments on behalf of the couple. They have denied the divorce rumors, but the fans of the actress are highly confused at the moment. Many believe that the actress is hiding the actual information. It is allegedly reported that the couple has been living separately since the last year. And also, this is all because Choi Joon Hyuk has been having an affair. So, the marriage is actually on the verge to break because there is a third woman involved.

There are several reasons why the couple is not favoring divorce. Moreover, to avoid further problems they will be taking legal actions against the source of the news.

Jun Ji Hyun Divorce? What Is The Reason Behind Splitting?

Apparently, it all started when the owners of the Garo Sero Institute Youtube channel dropped the news that the couple had split up since the December of last year. They also brought some evidence into the light to prove the point. The hosts of the Youtube channel claimed that its the actress who does not want to continue with the divorce. Meanwhile, her husband is already living somewhere else.

The actress has several reasons behind not seeking a divorce. Firstly, The Legend Of The Blue Sea actress does not want all of the bad publicity to affect her two children. She and Choi Joon Hyuk have 2 sons – aged 5 and 3- at the moment.  Moreover, the divorce will also affect Jun Ji Hyun’s career, which includes her upcoming projects, commercials, signed brand campaigns, and more. 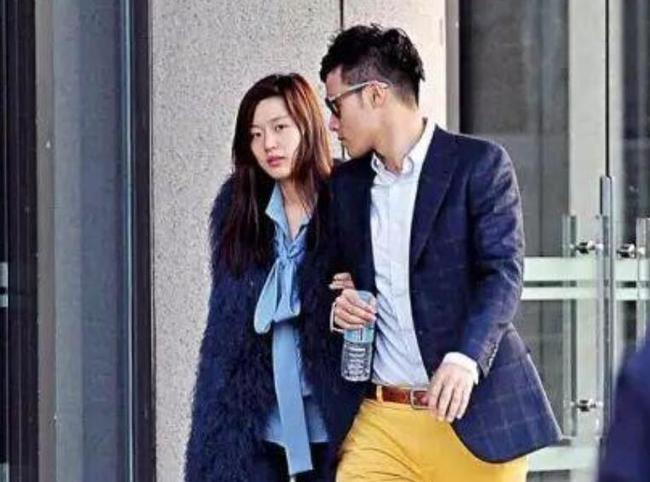 On the other hand, Choi Joon Hyuk has already moved out of their residence. Also, he wants to get a divorce, unlike the actress. Reportedly, he wants a divorce because of his affair.

Some reports claim that the actress is planning to move to another country to refresh her mind. Fans believe that she will take her children with her to get a clear head start in the future.

Choi Joon Hyuk and Jun Ji Hyun married in 2012 at the Shilla Hotel in Jangchung-dong province of Seoul, South Korea. His husband is a banker and also the grandson of famous Hanbok designer Lee Young Hee and the son of designer Lee Jung Woo.

But, what does the agency say?

After a few hours of the Jun Ji Hyun divorce rumors, the actress’ agency released a statement. According to the statement, Jun Ji Hyun and her husband are denying the rumors of the divorce that surfaced online the other day.

Choi Joon Hyuk also uploaded recreated a scene from ‘Slam Dunk’ and said “I want to be Jun Ji Hyun’s Husband.” He was clearly stating how there is no way he is thinking about a divorce.

According to the agency, all the rumors on the internet are “baseless.” They referred to the Garo Institute information indirectly and indicated that the rumors are false and very different from reality. They cited them as “intentional malicious rumors”. The actress also revealed that her team is looking for the real culprit, and they will take legal action against them. She also took a stand against the false accusations spreading on the internet.

The Garo Institute reports claimed that the couple is taking time to solve their problems. Apparently, according to rumors, they have been given six months to work out their differences and fix the marriage.

Undoubtedly, the news has shaken the Kdrama enthusiasts. And they are eager to find out the truth, but it will be better to respect the couple’s privacy. 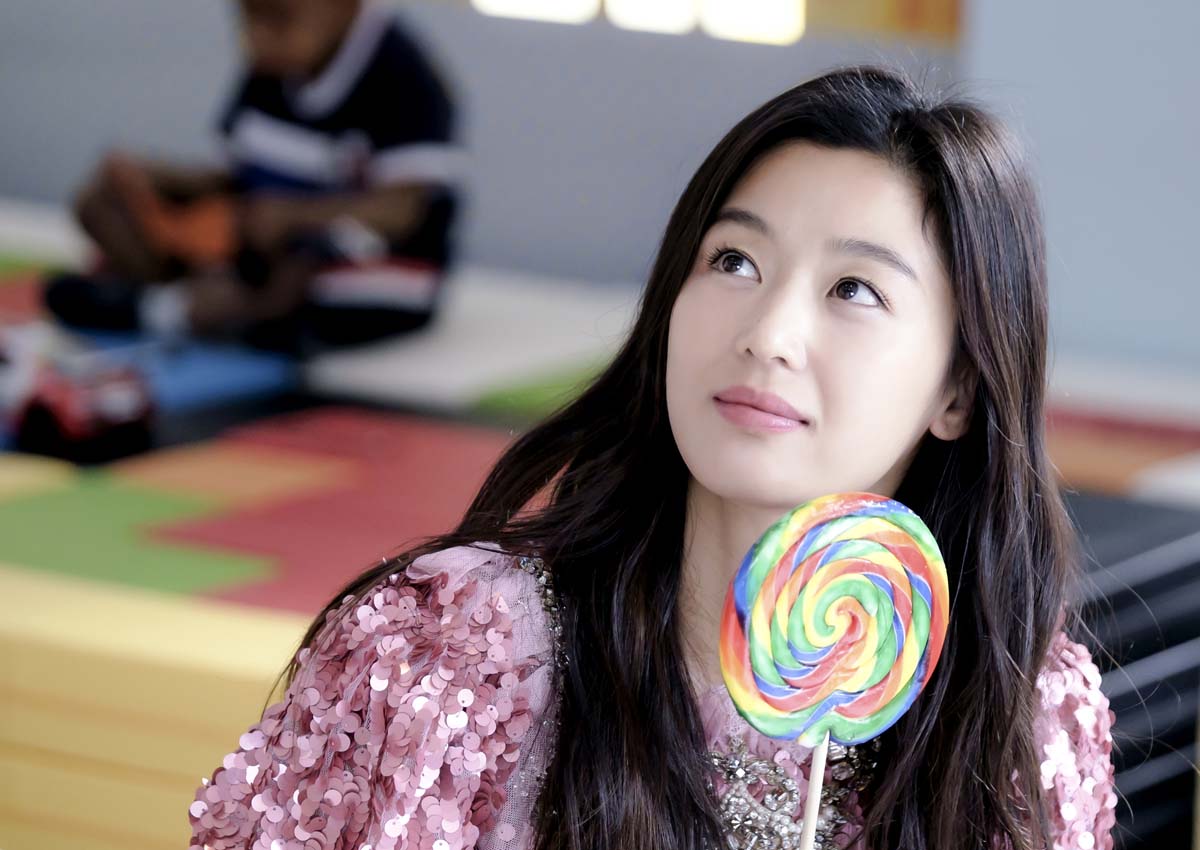 Jun Ji Hyun in The Legend of The Blue Sea

Jun Ji Hyun is a South Korean actress, who is known for flawless beauty and hit Kdramas. She has worked in hit shows like The Legend of The Blue Sea, My Love From The Star, My Sassy Girl, Kingdom, and many more.

Watch My Love From The Star Here.