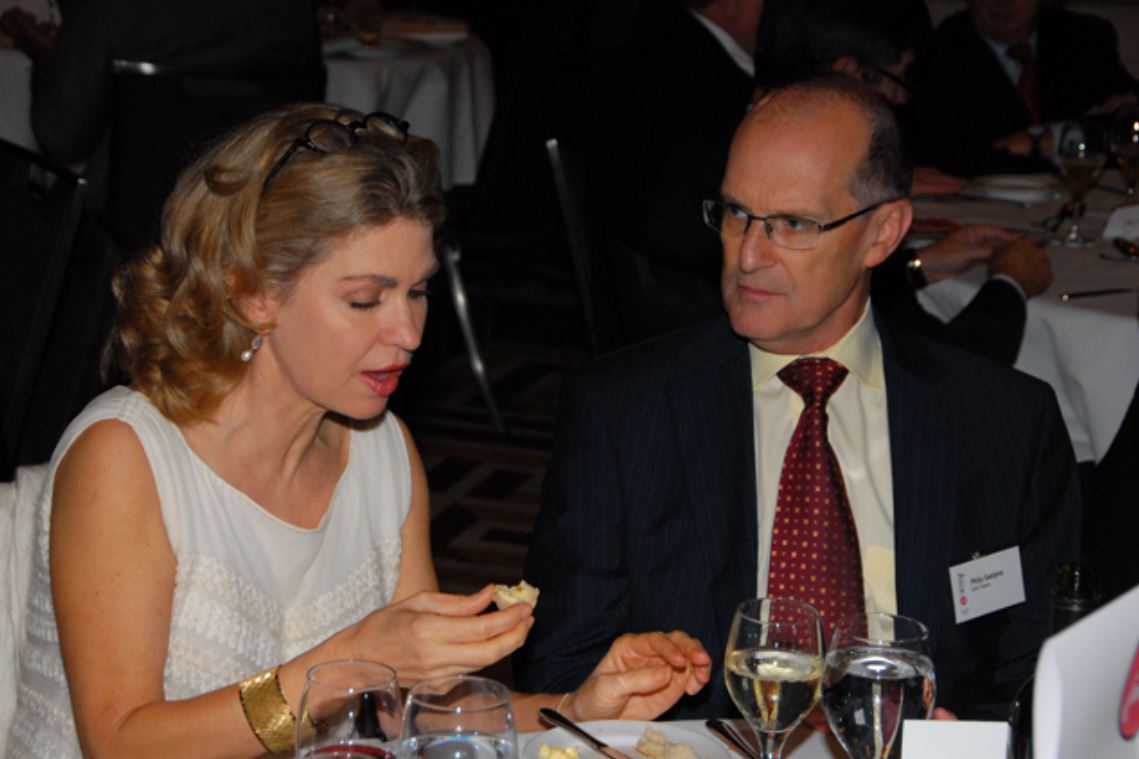 Julieanne Newbould was born in 1957 and is an Australian actress. She started her career very young and has been active in the industry since 1974. Also, Julieanne is famous for her work in theater as well as in TV shows. Moreover, When she was just 16 years old, she got her first role in Lindsey’s Boy. In this ABC telemovie, she played the role of Karen. The Tv show aired in 1974. The story is about a soldier who returns home from World War 2. Besides Lindsey Boy’s television series, she has also worked for many Grundy organization projects. Julieanne married a former Prime Minister. Keep reading this article to know who the former prime minister is? And to know who Julieanne Newbould’s boyfriend in 2021 is?

And if you are a fan of soap operas, you might like her performance in the show E street, created by Forrest Redlich. E Street is an Australian television show. It was released in 1989 and continued till 1993. The series was a masterpiece and won many Logie awards. Julieanne’s most memorable role was in the show Mr. Bad. She played the role of Virginia Travis in the show. Mr. Bad was released in the year 1991. The show is still remembered because of Julieanne’s character in the crime series. The storyline of the show got very popular and quickly ranked at No. 1. 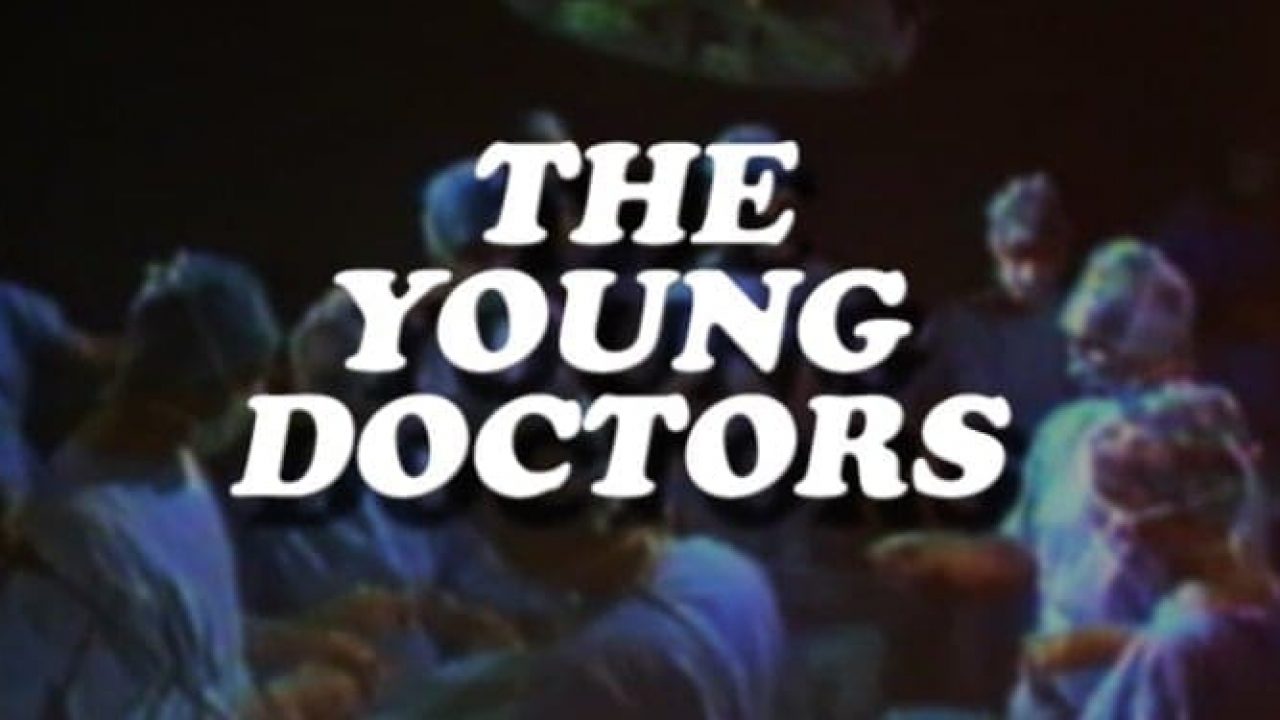 Who is Julieanne Newbould’s boyfriend?

Julieanne Newbould is married to Paul Keating. Remember we said at the starting of this article that the actress has been married to a former prime minister. Paul Keating is a former Australian prime minister. He served his country from 1991 to 1996. He is the 24th Prime Minister of Australia. Paul was born on 18th January 1944 in Australia. And he is a member of the Australian Labour party. Also, Paul served in the Hawk government as a Treasurer of Australia. This was from 1983 to 1991. Moreover, Paul Keating joined the Labour Party when he was just 14 years old. And at the age of 25, he was elected to the House of Representatives.

He has been very successful in his political career. Bob Hawk appointed Keating as the Treasurer in 1983. At that time, Bob Hawk was the Prime Minister of Australia. Paul and Bob made a good team. They brought many reforms to the Australian economy and worked towards liberalization. 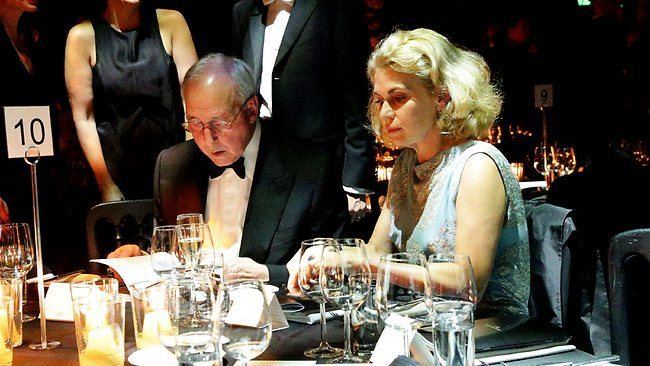 Talking about Julieanne’s career, let’s start with the TV series she has worked in? Newbould started her career with a role in Lindsey’s Boy. The director of the series is Frank Arnold. You will love this classic series if you are a fan of the drama genre. Also, Julieanne got a chance to play a role in a soap opera in 1977. Other shows that Newbould was part of were, The young doctor, The restless years, and Prisoner. All of this series were produced by the Grundy foundation. Moreover, in the series Grundy, she played two roles. First, she played the role of Hannah Simpson, and later in 1986, she played the role of Wendy Glover. This shows how talented the actress is.

Paul Keating married two women in his life. His first marriage was to Annita Keating, who has Dutch ancestry. Annita Keating was a flight attendant. They have four children together. They separated after many years together. After their separation, Keating proposed to Kristina Kennedy, who is a fashion consultant. Eventually, the couple did not go through with the marriage. But the reasons behind their failed relationship are not known.

And his second marriage was to the actress Julieanne Newbould. After Keating’s breakup with Kristina, the couple married in 1988 and have been living happily ever since. Also, they have two daughters together. Julieanne is a stunning actress with a great performance on screen. She has played many roles in Tv shows and movies. So, as for the question, who is Julieanne Newbould’s boyfriend? Paul Keating is Juileanne’s husband. And their life couldn’t be happier.

Also Read: Niomi Smart New Boyfriend: Who Is She Dating After Split From Fiancé?

In this article:dating, husband, Julieanne Newbould