Julie Bowen’s Net Worth: How Much The American Actress Earns in 2021? 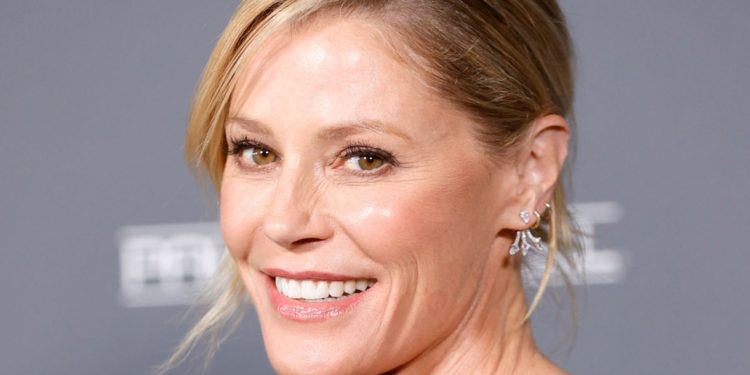 She comes from a mix of Welsh, English, Scottish, German and French origins. She has many ancestors who appeared at different times in the country’s political history. John ValcoulonLeMoy, the United States representative from Illinois, was her great-grandfather, while Magnus Miller Ray, mayor of Pittsburgh twice in the 1930s, was her great-great-grandfather. Julie has more than 1.6 million followers on Instagram and more than 455,000 followers on Twitter. Bowen has won six consecutive Prime Time Emmy nominations for Outstanding Supporting Actress in a Comedy Series for her role as Claire Dunphy in Modern Family and won twice at the 2011 and 2012 Screen Actors Guild Awards for the same role in the same TV series that has been airing since 2009.

The Actress, director, and producer Julie Bowen’s net worth is $20 million. Julie derives most of her income from her acting career, which spans more than two decades. She also has a long list of sponsors, which adds to her net worth as well. Between 2014 and 2018, Bowen’s salary for an episode of “Modern Family” was said to be $190,000. However, in the 2018 season, Bowen’s salary rose to $500,000 per episode.

After graduating from high school, Julie Bowen went on to Brown University and graduated with a bachelor’s degree in Renaissance Studies. She experienced acting during her studies in stage productions “Stage Door” and “Guys and Dolls.” She spent her freshman year in Florence, Italy, and began to speak Italian there. After graduation, Bowen moved to New York and joined the famous Actors Studio, where she studied acting.

Julie Bowen married Scott Phillips, a real estate investor, on September 9, 2004. From this marriage, she has three sons, Oliver McLanahan and twins Gustav and John. She has had cardiovascular problems since her early twenties and had a pacemaker installed to protect her heart rate from very low heart rates. In 2002 she donated $1,000 to Helen Delich Bentley’s election campaign for the US seat for the House of Representatives in Maryland’s second district.

There were many rumors that she and Sofia Vergara, her partner in Modern Family, were at odds. Julie always replied that everything said about her fight with her partner was bullshit and that the two women were actually very good friends. She was also criticized for making several jokes about Donald Trump before the 2016 US presidential election. In 2016, she was seen supporting Hillary Clinton when she appeared in a video shown at the National convention of the Democratic Party.