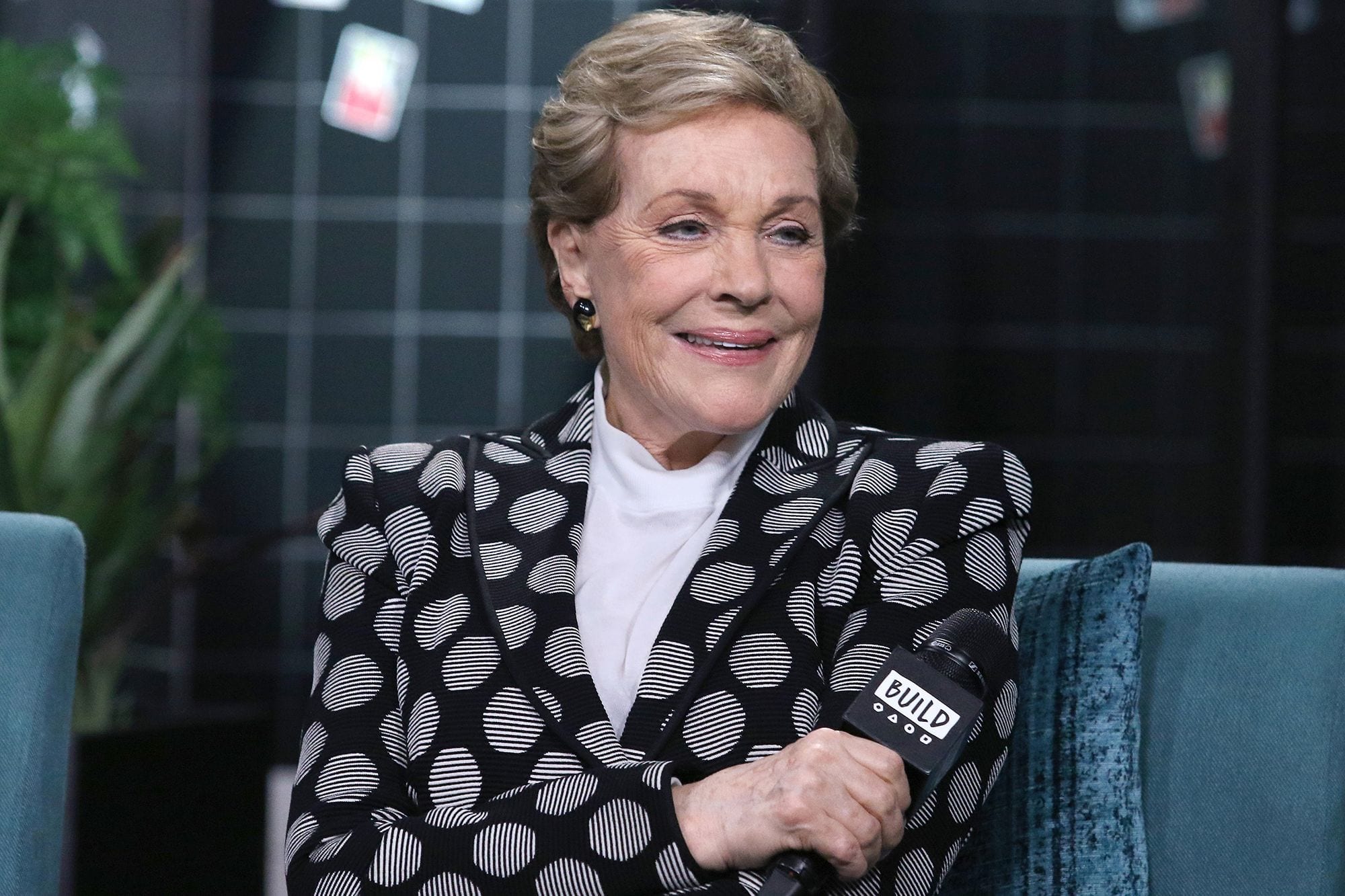 If you have watched the Princess Diaries, then you would remember Dame Julie Andrews as the loving Grandmother to Anne Hathaway. Julie Andrews is not just an actor but also a singer and an author. She has had a career in entertainment for over 80 years and has received many prestigious awards such as 1 British Academy Film Award, 1 Academy Award, 2 Emmys, and 3 Grammys. A declared Disney Legend, she has also been given the AFI Life Achievement Award. Due to her services in the Entertainment sector, the Queen of England, Elizabeth II, awarded her with the title of the Dame. She is currently 85 years old and started her career in 1945 when she was but 10 years old. Julie Andrews is also Britain’s “youngest prima donna.”

Her first works were on Broadway, wherein she starred as Eliza Doolittle in My Fair Lady in 1956. She was then Queen Guinevere in Camelot in 1960. In 1957, Julie starred in Cinderella, a life, written for a TV musical. It was seen by more than a hundred million viewers. Her first feature film was Mary Poppins in 1964, for which she also snagged an Oscar. She has been ranked on No. 59 in the 2002 BBC Poll of 100 Greatest Britons. 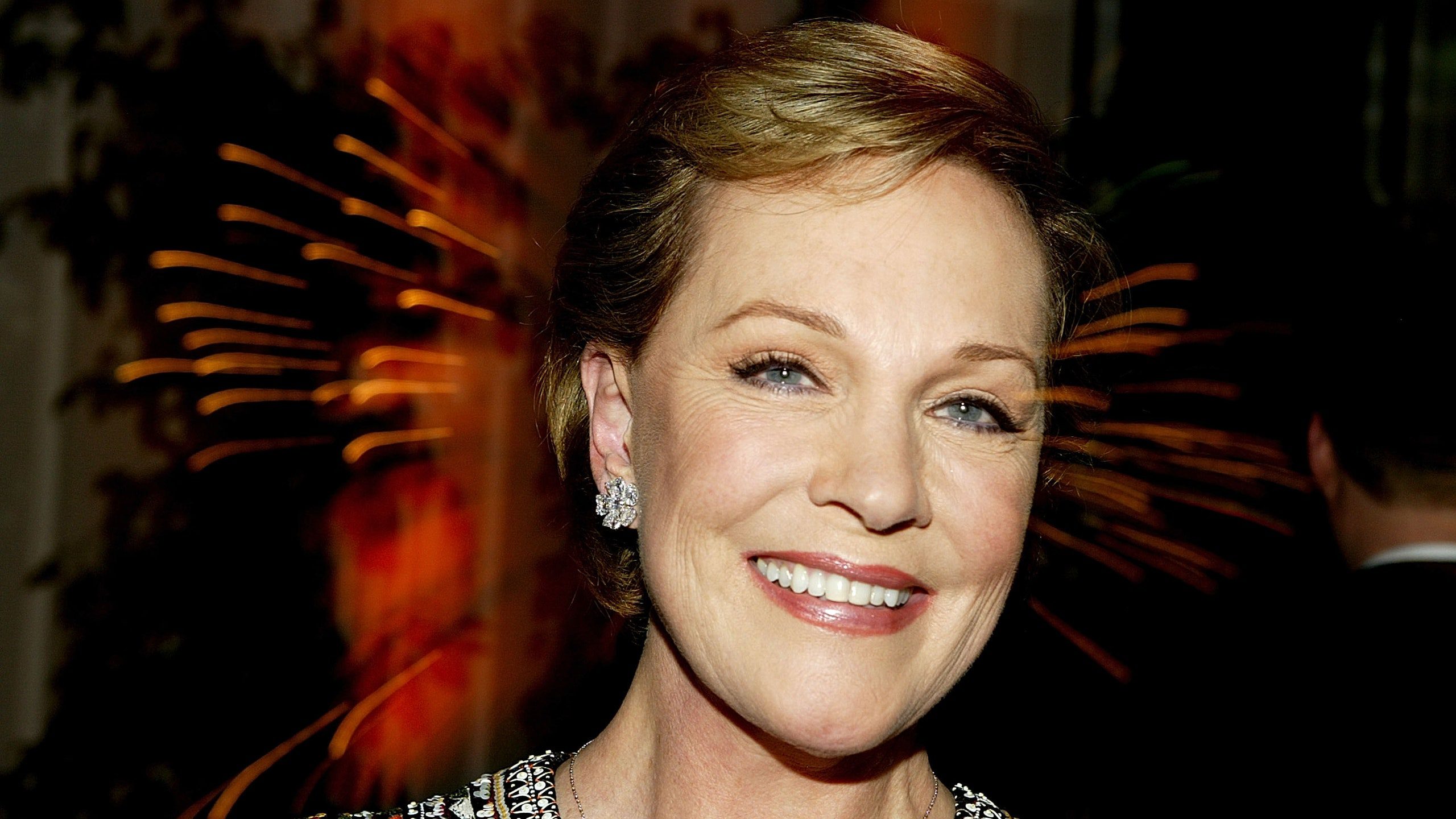 Julie Andrews was born Julia Elizabeth Wells on October 1st, 1935, in Surrey, England. Her mother was Barbara Ward Wells, and she was married to Edward Charles Wells. Julie was actually the result of an affair of her mother with a family friend, which Julie herself discovered in 1950, and the world knew in 2008. Her parents divorced soon during World War II, and Barbara married Ted Andrews. Her family was very poor, and her stepfather usually got into bed with her after getting drunk. This happened twice before she locked her door. 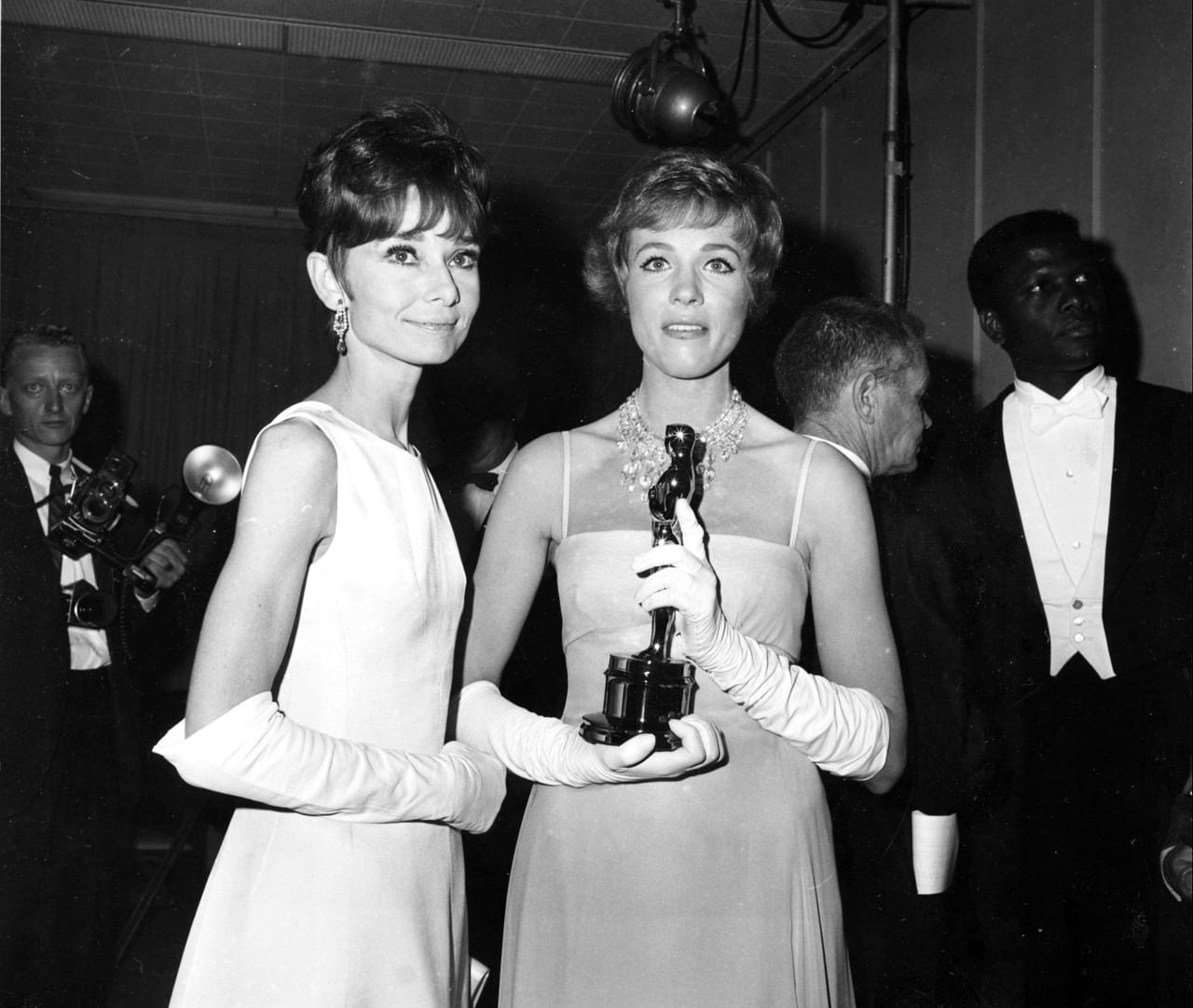 In 1945, she staged with her parents. On 1st November 1948, at the age of 13, she became the youngest solo performer ever to perform before King George VI and Queen Elizabeth at the London Palladium. The very day she turned 19 was also the day of her debut in London Broadway, as Polly Browne in The Boy Friend musical. In 1955, she appeared in the TV film High Tor. Then came her breakout role as Eliza Doolittle in the musical My Fair Lady. She even appeared with Richard Burton in the musical Camelot.

Julie Andrew appeared as Mary Poppins in the film of the same name, which was her debut film. Mary Poppins went on to become a big box-office hit and got nominated for 13 Academy Awards, including the Best Actress. Julie also won the Golden Globe for Best Actress. Her next big hit was The Sound Of Music which was released in 1965 and was one of the highest-grossing films of the year. She appeared in Darling Lili in 1970, along with Rock Hudson, which is another great movie of its time. Her performance in the same was highly praised, and she was called an “unmitigated delight.” 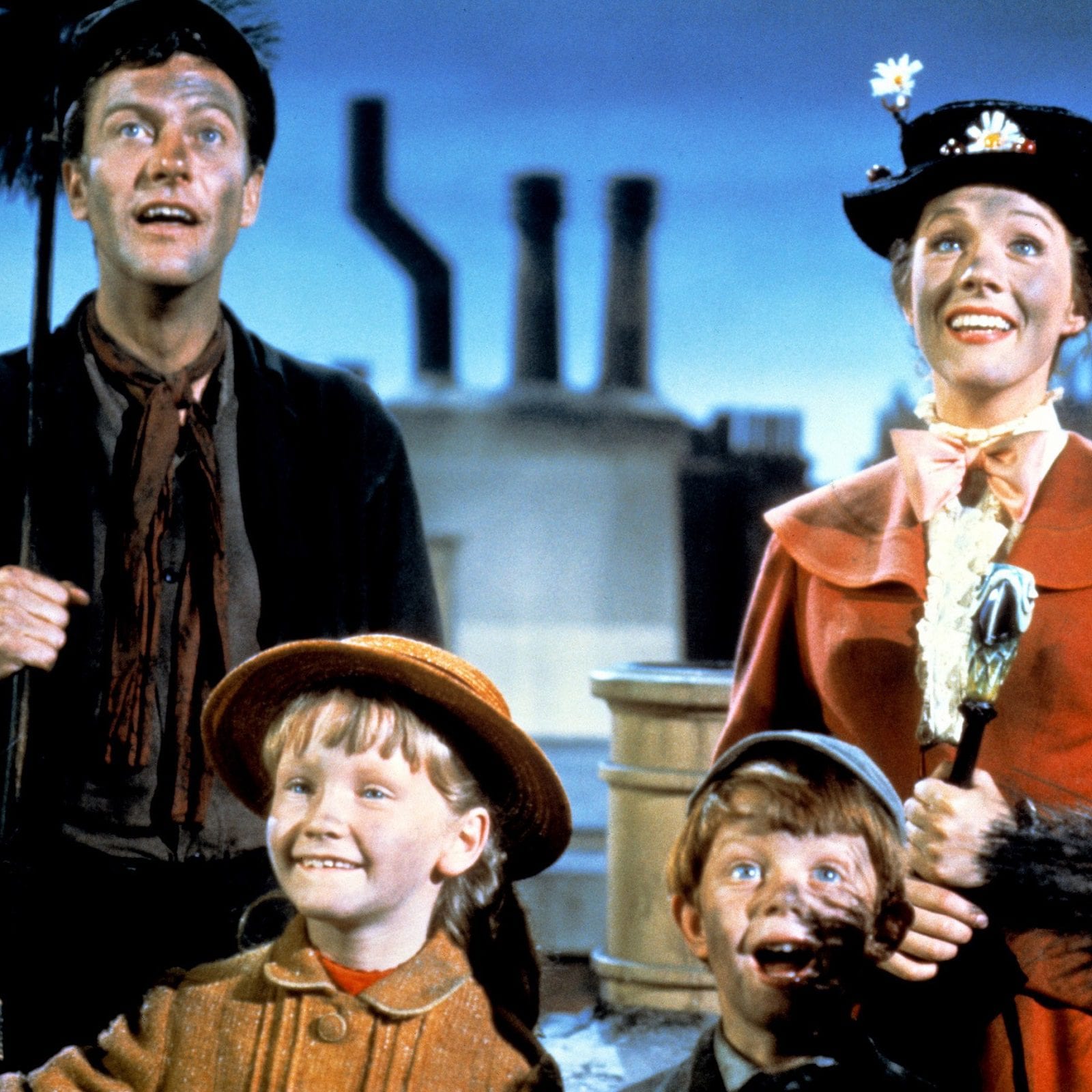 She then acted in Bedknobs and Broomsticks, wherein she played Eglantine Price, The Tamarind Seed, and 10. These three were her only films of the 1970s. Her acting in Victor/Victoria in 1982 earned her another Best Actress from Golden Globes, as well as a nomination from the Oscars – her third one yet. In 1991 she was named a Disney Legend.

When she went into surgery to remove non-malignant nodules from her throat in 1997, she also lost her singing voice. In 2001, she starred in The Princess Diaries and again in its sequel in 2004. From 2005 to 2006, she worked as the official ambassador for Disney’s 50th-anniversary celebration, which lasted 18 months. In recent years, she has lent her voice to Shrek and all its installments, in Despicable Me and also in Aquaman. She was also Lady Whistledown in the Netflix book-to-series adaptation, Bridgerton. Currently, she also has a podcast for children, wherein she reads them stories. 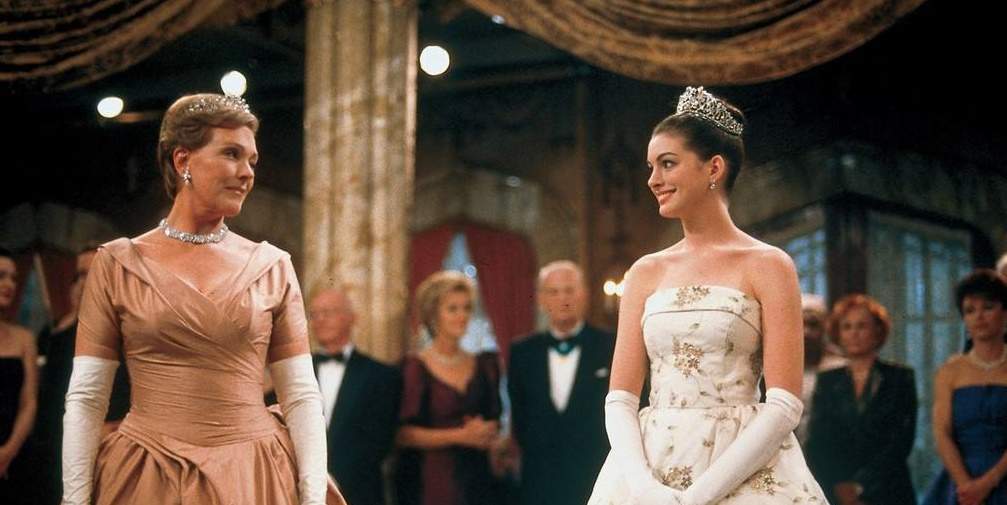 Julie Andrews (Left) and Anne Hathaway (Right) from a still from the movie, Princess Diaries

Julie Andrews turned 85 years old this year. She has been in the industry for over more than 80 years. Before she got her success, she used to work in nightclubs. It is not a question that Julie Andrews is a hardworking and fantastic, and legendary artist. She has managed to stay relevant for all these years, and the thanks wholly go to her own immense talent and her dedication. Julie was also Dame by the Queen in 2000, along with Elizabeth Taylor. She has been a singer, an actor, an author, and even a voiceover actor. It is no surprise that Julie Andrews has a net worth of 35 million US Dollars as of 2021. 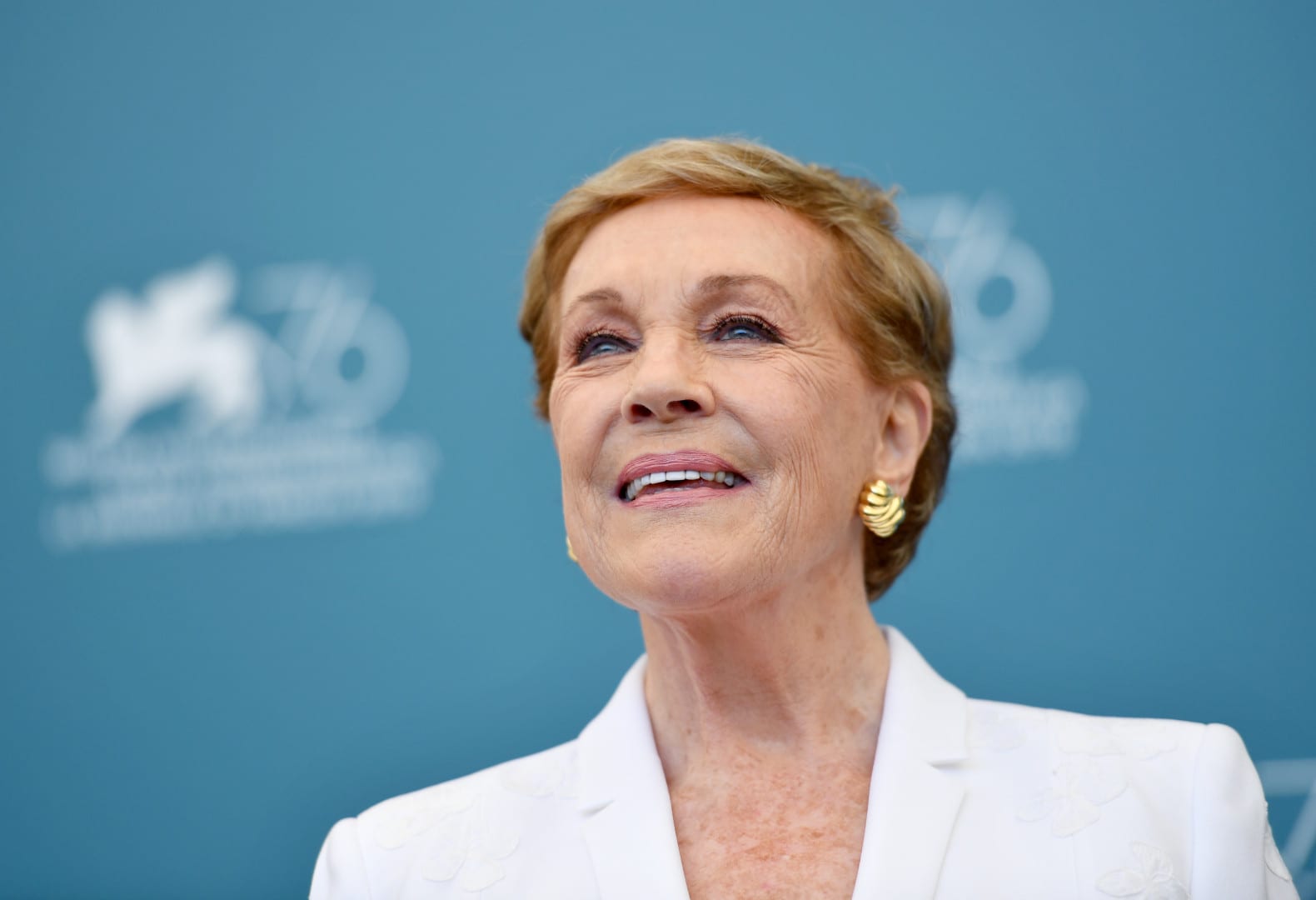 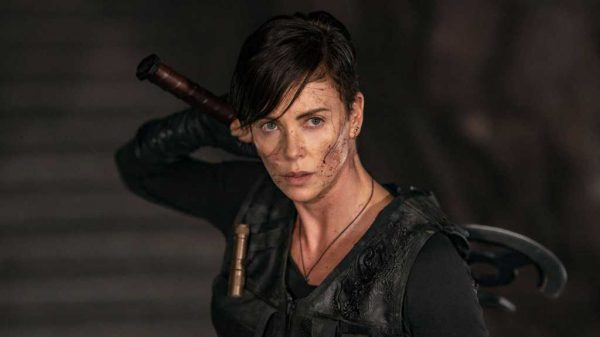 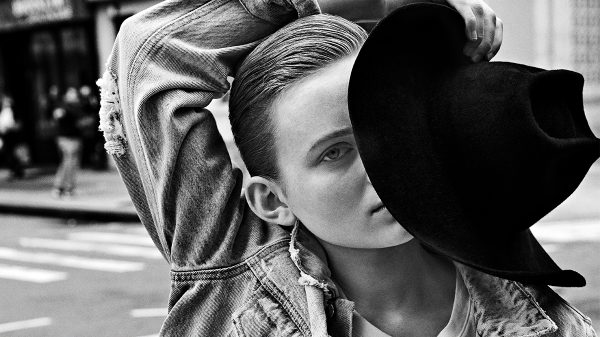 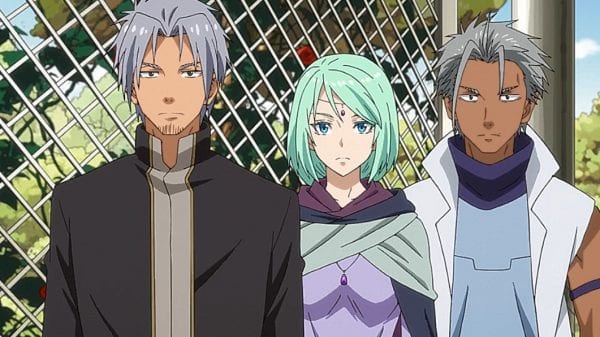 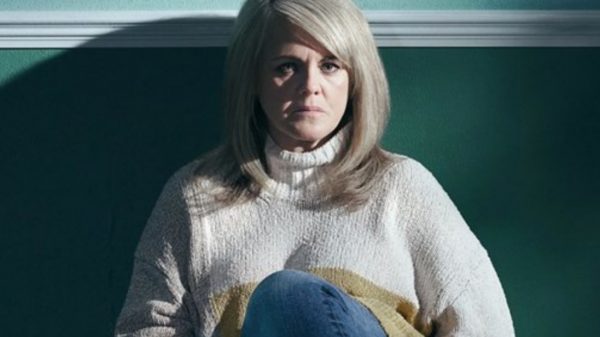 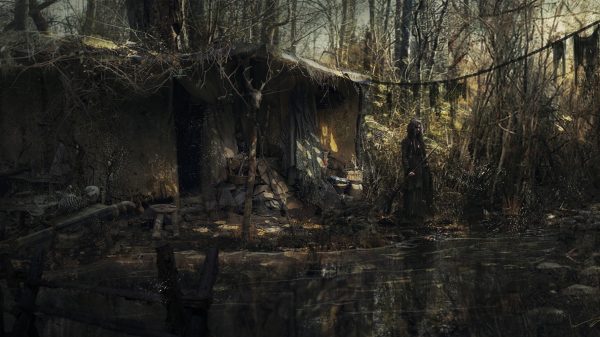 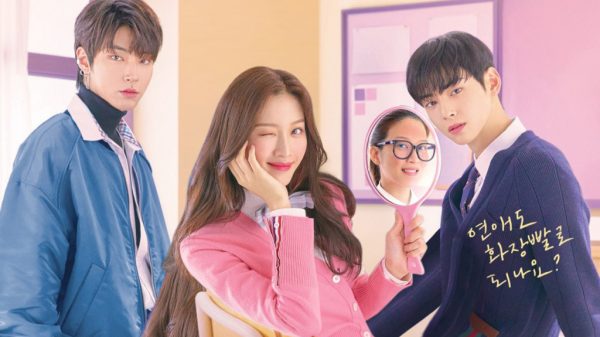