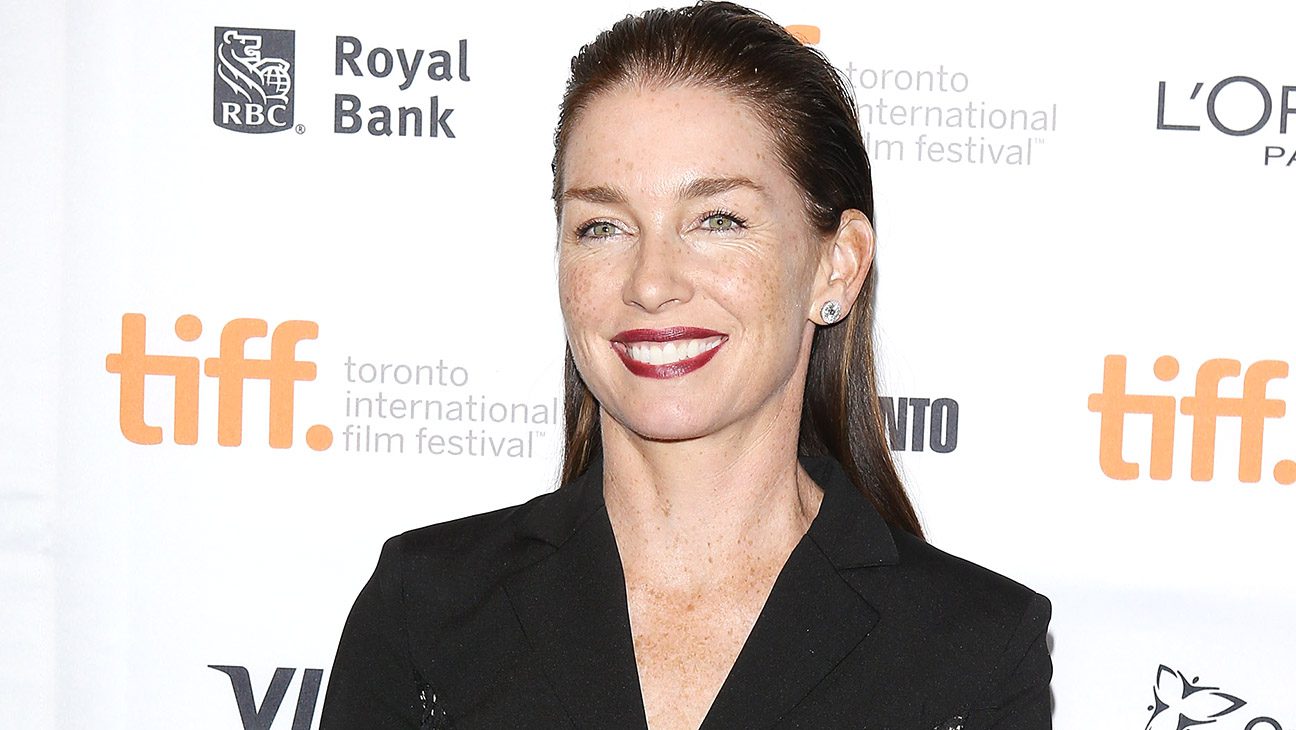 A must-ask question, who is Jullian Nicholson dating in 2021? We have sizzling gossip for all the ‘Law & order’ fans. Fans who keep up with the show are experts in tracking the love life of their favorite characters. Also, may it be in the show or in real life. Julianne Nicholson is an American actress who has played roles in famous movies like ‘August: Osage country.’ She has amazed fans on the small screen as well. Besides the movie, Julianne has been part of the famous  criminal TV series ‘Law & Order: criminal intent’ and ‘Master of sex.’ Let’s know a little more about Julianne’s life.

Julianne Nicholson was born in 1971 in Medford, Massachusetts. Also, she has 2 children with British actor Jonathan Cake. The names of their children are Ignatius Cake and Phoebe Margaret Cake. Before she became an actor, she was a model. After she graduated from high school, she went to New York for modeling. After she felt like it was time to move, she took a sabbatical for 1 year and moved to Paris. Here again, she modeled for 6 months. Then she returned to New York and pursued higher education attending college for 2 years. But when she finally realized her passion, she left her college to study acting. 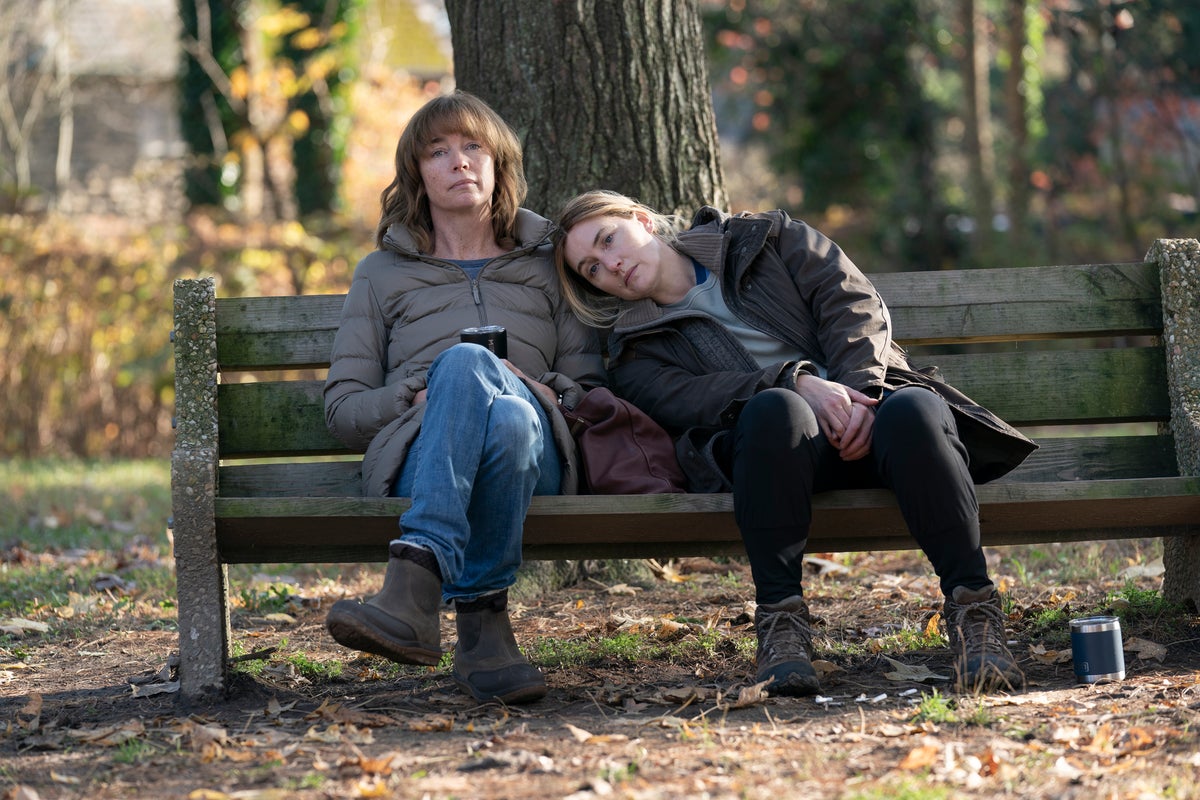 Recently she was seen at the 73rd Emmy Awards. Not only she was attending, but she won an Emmy for supporting actress- limited or anthology series or movie. She was nominated for her supporting role in the series ‘Mare of Easttown.’ She plays the role of Lori Ross in the series. Moving on to the question we all have waiting for who is Jullian Nicholson dating? Let’s get right to it.

Who is Julianne Nicholson dating in 2021?

Julianne has been in the acting industry since 1997. A lot of us were just born at the time. But Julianne was making strides in her career. After modeling in New York and Paris, Nicholson pursued acting. She made her debut in the movie ‘Curtain Call.’ Besides her career, fans have been very interested in knowing about the personal life of the recent Emmy winner. As interesting as the question is, the answer is not that controversial. 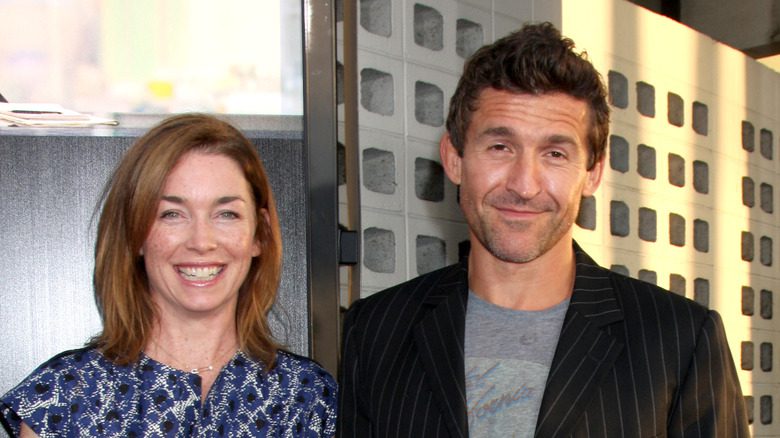 Jonathan Cake is the person Julianne Nicholson is dating in 2021. It would be more appropriate to say the person she is happily married to. The couple has been together for 16 years of their lives. Julianne and Jonathan got hitched in the year 2004 in Italy. They met on the set of a pilot. The pilot was never aired, but both of them found something more important on the set of ‘Marriage.’

Just like her wife, Jonathan Cake is also an actor. He is an English actor famous for his roles in the movies ‘Rebecca’, ‘Mosley’, and ‘Noah’s Ark.’ Also, he has starred in ABC miniseries ‘Empire’ and Chuck Vance on the series ‘Desperate Housewives.’ Jonathan was born in 1967 and has worked in the industry since 1992. 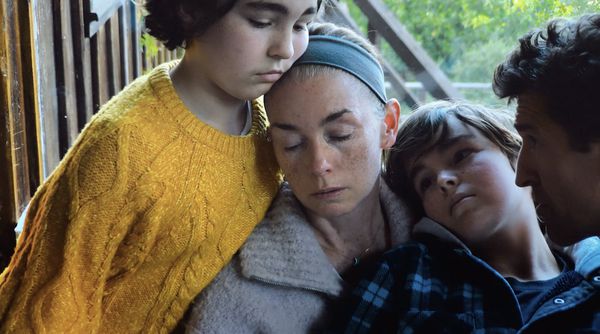 Even though very much in love their family wasn’t complete. In September 2007, Julianne and Jonathan welcomed their first child into the family. They named him Ignatius Cake. Yet in 2009, they brought home their beautiful daughter Phoebe Margaret Cake. They are a big happy family.

Also Read: Lee Dong-Hwi Girlfriend: Who Is The South Korean Actor Dating In 2021?

Same as wife Julianne, Jonathan’s past relationships are not easy to find. He has had his fair share of affairs, flings, and breakups, but he is very good at keeping his private life private. Before meeting Julianne, Jonathan was engaged to Olivia Williams, who is also an English actress. They were together for 7 years before the couple decided to end things. The reason for their breakup is not known.

Moreover, the famous English actor’s dating history only mentions his engagement to Olivia and his wife, Julianne Nicholson. He has been with his wife for 17 years. Jonathan turned 55 in 2021.

Also Read: Adele’s New Boyfriend: Who Is The Singer Dating In 2021? 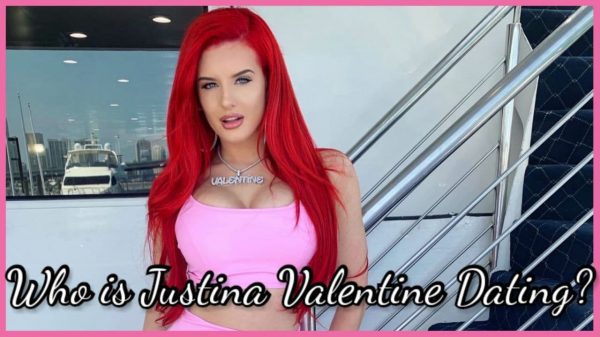 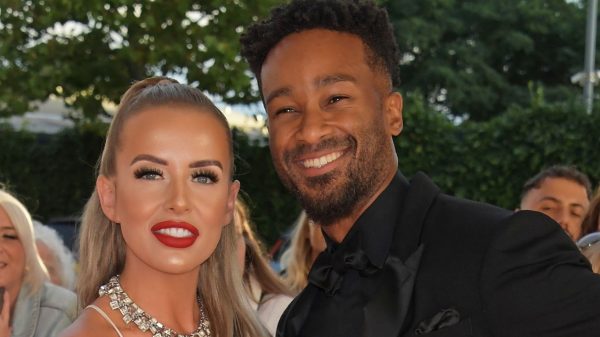 Are Teddy And Faye Still Together? All To Know About The Couple

Are Teddy and Faye still together? Well, before you dive deep into their love life, let’s have a quick overview of their personal life....