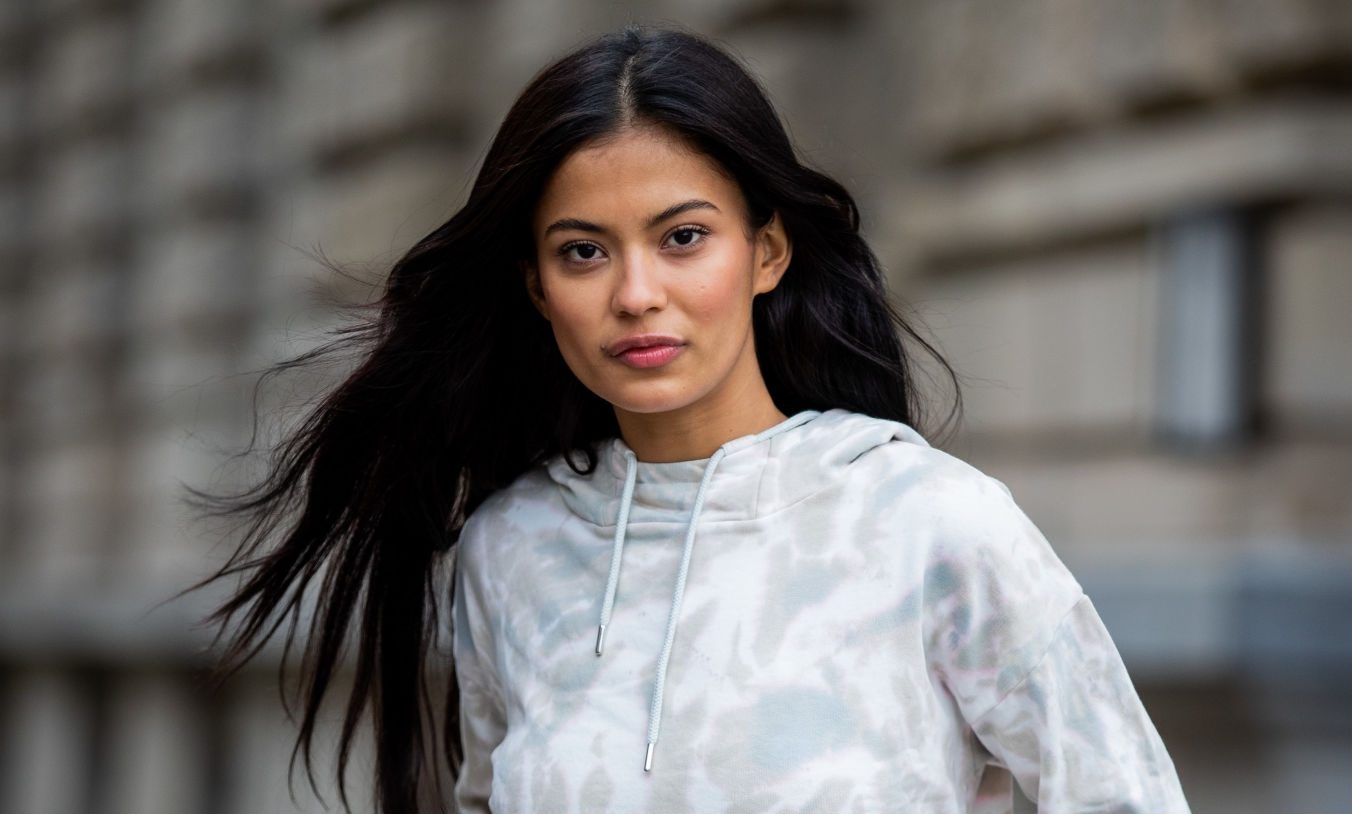 Juliana Custodio has gained tremendous fame. She is a television star and screenwriter most popular with her appearance in the TLC unscripted TV drama 90 Day Fiance. Juliana is a model by profession and was signed by Women Management NY in February 2020. She also worked with Time Model at the time and graced the covers of various magazines. As for her time at the 90 Day Fiancé, her first episode came in the year 2019, which was titled “I Want to Kiss You.” Then, after a few episodes, she appeared in 90 Day Fiancé: Self Quarantined (2020). In addition to her 90 Day Fiancé, she also appeared on the Rick H. Show in 2021.

Juliana Custodio was born in the year 1996. That means she will be 25 years old in 2021. Juliana Custodio is Brazilian and probably of Branco ethnicity. Her family is still residing in Brazil in 2021. Since Juliana was a child, her family has always been in financial trouble. She was always forced to support her entire family, and there were even rumors that she was trafficked as a child model. Juliana Custodio is 177 cm tall, and her body size is 33-23-25 ​​inches.

Mentioning her features, she has brown eyes and hair and a triangular face. Juliana Custodio is very active on social media. You can find her on Instagram with user ID @julianacustodiooo and Facebook @juliana.custodiodesousa. Also, Juliana Custodio amassed a fortune of over $100,000 in 2021. That was before her divorce from her millionaire husband, Michael Jessen. Her net worth after the settlement would definitely be much higher.

Those who follow this celebrity must have received a piece of good news as Juliana Custodio had announced in November 2021 that she is pregnant. The name of her handsome husband remains a mystery. But apparently, the man who was in love with Juliana Custodio used the name Ben Obscura.

Ben Obscura looks like an artist from Germany or somewhere in Europe. His Instagram account contains a few photos, but Juliana seems to like his art and has been sending him emojis since September 20. The Instagram user named Ben posted a picture of himself with Juliana in a loving embrace and captioned it that Baby was on the way. A new adventure begins as they are so excited and can’t wait to see their new family member.

Also Read: Toby-Alexander Smith Wife: Is She Pregnant & When is She Due?

Juliana Custodio was previously in a romantic relationship with Michael Jessen. All the fans were first introduced to Michael and Juliana during Season 7 of 90 Day Fiance in 2019. After the couple met at a yacht party in Croatia, the couple quickly fell in love, and eventually, the businessman proposed to the Brazilian beauty. Juliana becomes close to Michael’s ex-wife Sarah and also their two children named Max and CeCe.

After all, Sarah was given the honor of directing Michael and Juliana’s wedding. On Tuesday, October 12, 2021, the 90 Day Fiancé star Michael Jessen aged 46, and Juliana Custodio, aged 23, confirmed that they were no longer together while marking a special milestone in their romance. Michael went on social media to officially announce the breakup. In his farewell post, Michael expressed his love for Juliana and said he would cherish the “lovely memories” they made.

The financial expert and entrepreneur from the United States “Michael Jessen” is also a multi-millionaire wine investor. Michael Jessen is best known for his role in the American television series 90 Day Fiance with his wife, Brazilian model Juliana Custodio. Juliana Custodio is his wife throughout the series. On June 11, 1977, Michael Jessen was born. He was born in Greenwich, Connecticut, located in the United States. He holds the identity of an American. Other information about his relatives, early life, educational basis are not available. He made a lot of money in his wine business, and he almost certainly led a luxurious lifestyle. He also owns expensive vehicles. Apart from his business, he is also a TV hero and appeared on the reality series on TLC, 90 Day Fiance, along with his partner. His total net worth is still not revealed.