The Uncut Gems Actress Is Gushing About Her Alleged Beau Kanye West! 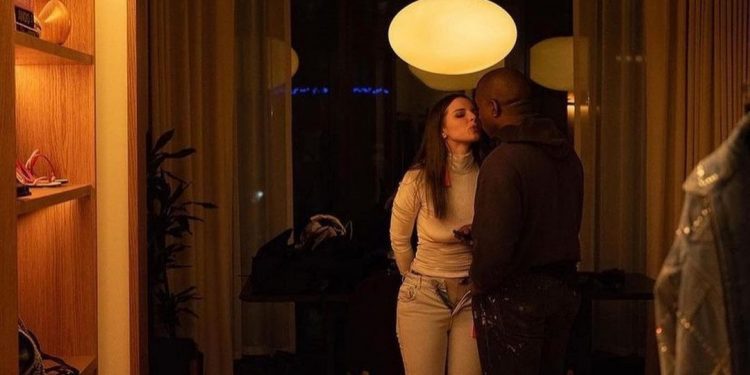 Who Is The Uncut Gems Star Julia Fox Dating? Julia Fox gained huge fame and recognition after starring in the hit Netflix movie Uncut Gems. The actress met the Safdie brothers, and they went on to cast her in the movie as Julia De Fiore. She also later starred in Steven Soderbergh’s movie No Sudden Move. The actress was applauded for her bold acting skills in the thriller Netflix movie Uncut Gems starring Adam Sandler. Believe it or not but Julia Fox is a talented artist as well.

Such is her dedication that she had once used her blood for a gallery show named R.I.P. Julia Fox! The Uncut Gems actress has used her blood for the canvases and her two photography books as well. While not much is known about her personal life, it is rumoured that she was married to a private pilot in 2018. Not only that, but the Uncut Gems actress welcomed her son named Valentino, in 2020. They might have parted ways. The actress recently made headlines after pictures of an impromptu Photoshoot featuring the alleged couple took social media by storm. Is Julia Fox Dating Kanye West?

It seems like a new name has been added in the Kanye West-Kim Kardashian post-split drama! While there were rumours of the rap star wanting to make things right with his ex-wife and reconcile, tabloids have pretty much confirmed that Julia Fox is allegedly dating Kanye West! Have a little sneak peek into one of the pictures of the rumoured couple. As we can see, the alleged couple were all smiles during the shoot and were having a good time. 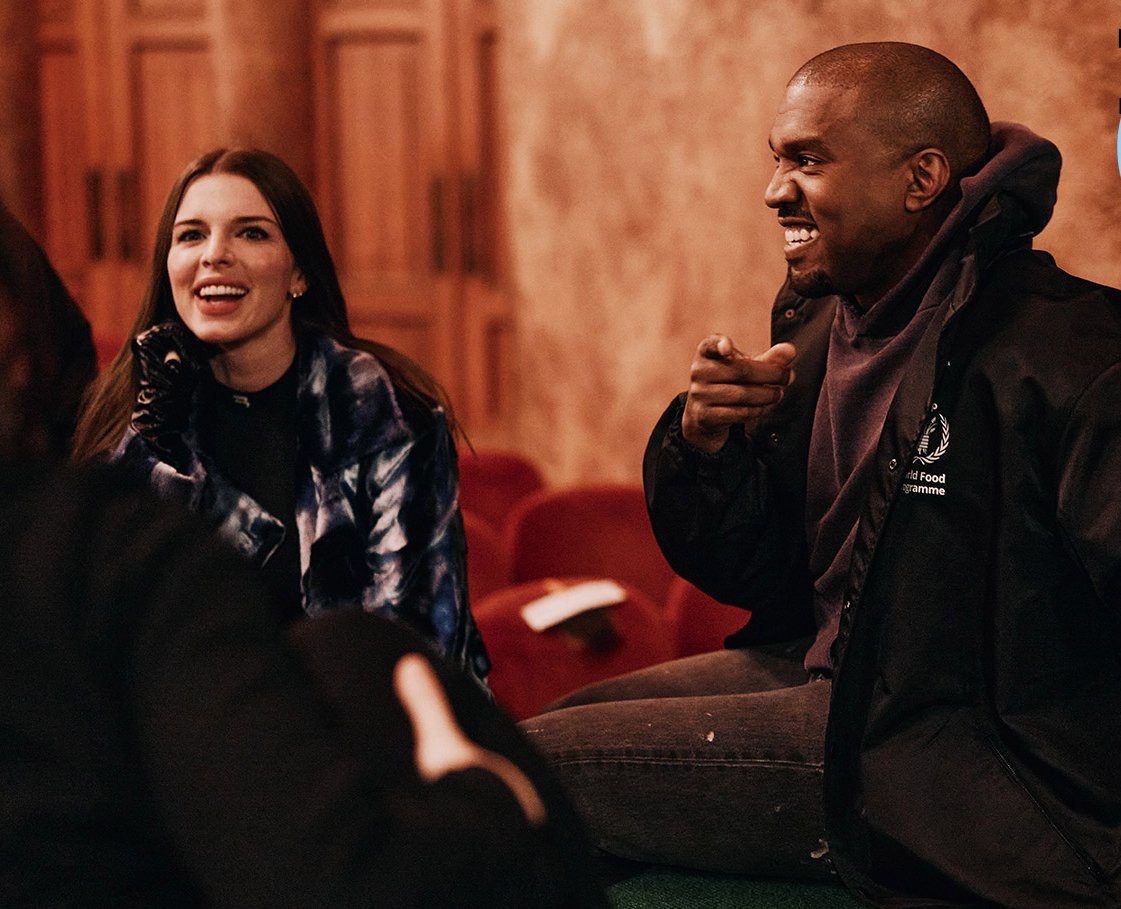 As the two had sparked rumours a while ago, fans got a sneak peek into some steamy photoshoot for a first-person interview piece. These pictured are shot in the dark lights as the two seems quite cozy with each other. As these pictures are packed with some heavy PDA, the Uncut Gems actress spills the beans about the rumoured relationship.

Also, read Kardashian-West Clan Comes To An End As Kim Files For Divorce Against Kanye.

The Uncut Gems Actress Opens Up About Kayne West Romance

In the newly released interview, Julia Fox revealed that she met the rapper in Miami on New Year’s Eve. She felt this instant connection; it was an instant connection and further praised his energy as it is so much fun to be around. The actress gushed about Kanye’s charming personality as he had her and her friends laughing, dancing, and smiling all night long.

The rumoured pair decided to continue the energy going and soon flew back to New York City to see Slave Play! Julia Fox did not forget to mention how she liked that the rapper was quite punctual. While talking about the impromptu Photoshoot, Julia further revealed how she felt like a princess as the rapper had a hotel suite ready full of clothes. Moreover, Julia clearly stated that the equation the two share is organic. Julia further says that she doesn’t know where things are headed, but if this is any indication of the future, she sure is loving the ride.

With these new PDA-packed pictures out and causing a buzz around, the rumoured couple are pretty happy with each other, as claimed by a source. The actress could help but gush about her alleged man as she admitted that the whole Photoshoot felt like a real Cinderella moment. The actress was taken away by all the extravagant arrangements made for the Photoshoot. 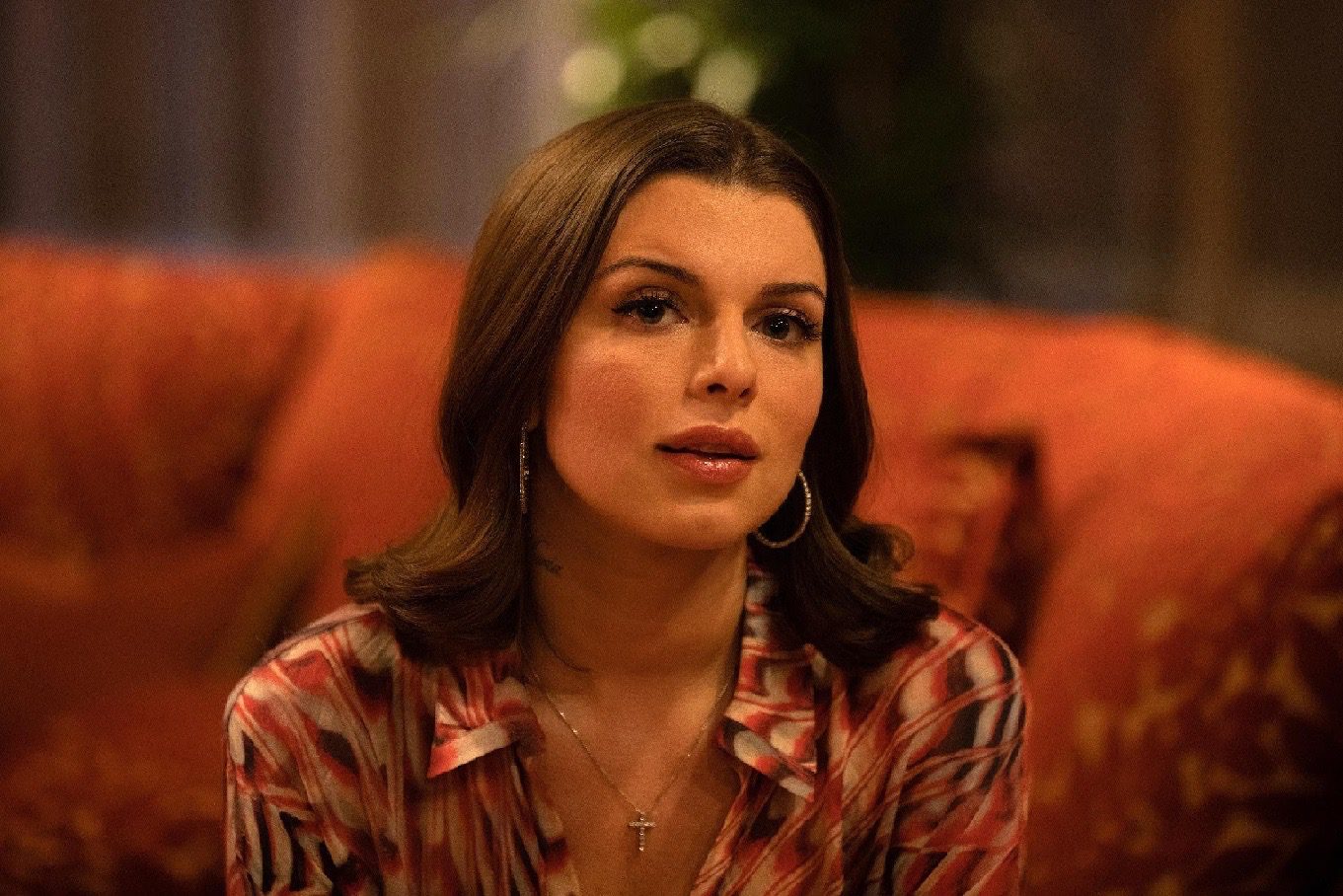 Given how Kanye West loves that extra touch of extravaganza, the rapper left no stone unturned to make Julia Fox feel special. While the actress has decided not to give it too much thought and enjoy the ride as it is, it seems like Kanye West and Kim Kardashian have moved on for good. Kim Kardashian is allegedly dating SNL star, Pete Davidson and now the rap king also has a special lady in his life. We wonder what Kim Kardashian has to say about this blooming relationship.