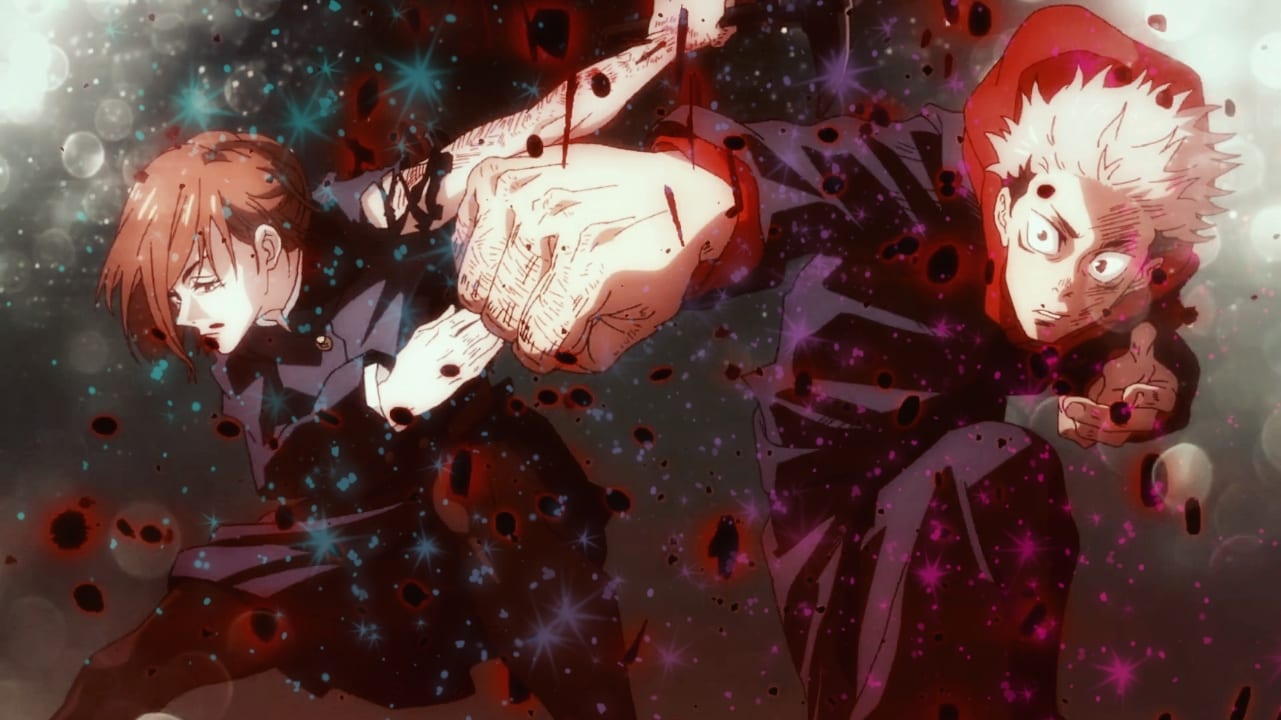 Anime adaptations hold much more meaning than just animating a story. It promotes the hard work and the creativity of writers. Released during the fall of 2020 and continued till the winter of 2021, Jujutsu Kaisen was one of the best anime that received a massive positive response. The manga, though it was previously largely missing out, gained equal recognition. The Jujutsu Kaisen manga has carved its way into the hall of fame as more and more readers take a liking to the series.

Jujutsu Kaisen revolves around the concept of shamanism in a new light. People who can see curses are trained to control their powers and use them against curses. These powers, called the curse energy, can be used in different techniques. The protagonist of the story, Itadori Yuji, had no history of having such powers. However, when he eats a high-grade cursed object called Sukuna’s finger, he is possessed by the King of Curses, Ryomen Sukuna himself. However, miraculously, Itadori can sustain Sukuna and at the same time use his powers. Thus begins a new exciting journey of new powers and cursed enemies.

Gege Akutami, the mangaka of Jujutsu Kaisen, releases his new chapters into the Weekly Shōnen Jump magazine. Jujutsu Kaisen manga was released in 2018. But, a year before that, Gege Akutami had already released a prequel named ‘Tokyo Metropolitan Curse Technical School.’ The name was recently changed to ‘Jujutsu Kaisen 0’. Although technically, the manga started getting serialized in 2018, we can conclude that it is only a loosely based continuation of 2017 manga by Gege Akutami. The sales of manga have been increasing incredibly, bringing the franchise to the world of global fame.

Also Read: Jujutsu Kaisen Season 2: Everything That Will Happen in The Next Season! 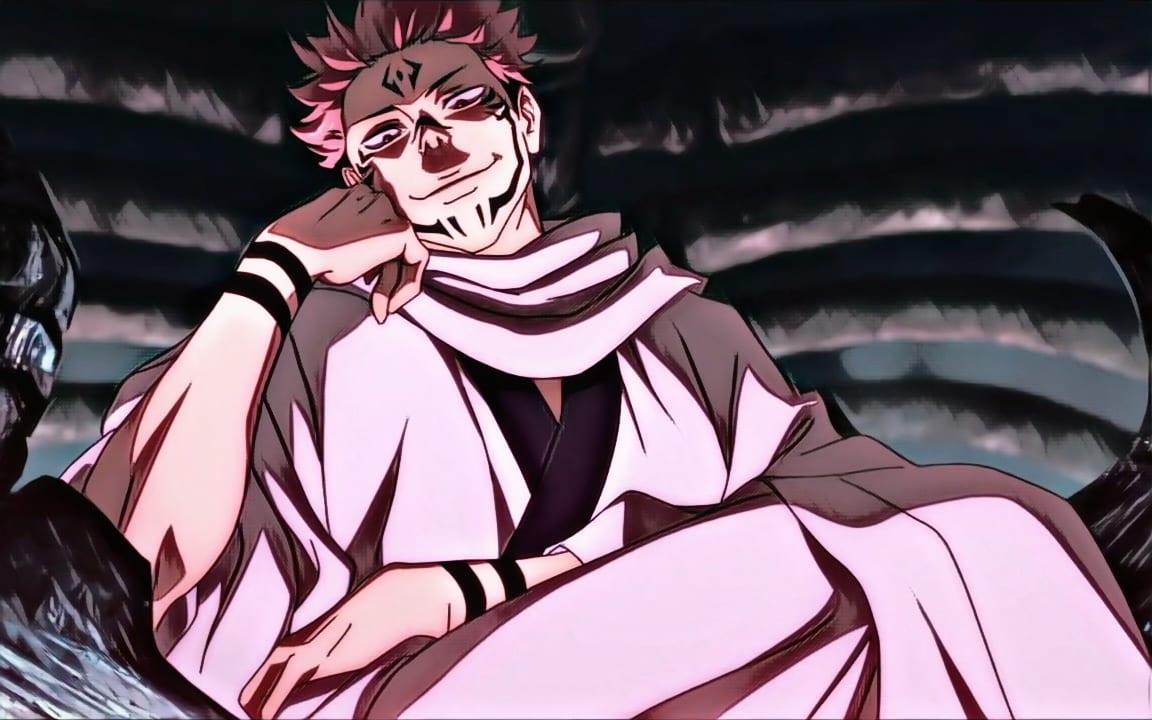 The Jujutsu Kaisen manga was released in March 2018. Even before the release of the anime, the manga was fairly popular. 600,000 copies were sold by December 2018. The number went up to a million in February 2019. By the end of 2019, the manga had sold up to 4.5 million copies. The numbers kept rising, but the biggest rise was seen towards the fall of 2020. Of course, this was shortly after the manga was released. The rise was relatively gradual. However, by September 2020, the manga had reached up to 10 million copies in circulation. Once again, in a span of 3 months, the number of copies sold grew by 5 million, summing up the final sale by the end of 2020 to 15 million copies.

This was one of the major rises in sales since Kimetsu No Yaiba. Even if most manga or novel series gain more attention after an anime adaptation, this was still a major uprise in number. Fans and production houses were equally surprised by such positive feedback.

While the manga was flourishing in 2020, the number of sales in 2021 completely baffled the publishers. Even if the year is only four months in, the manga has already almost crossed its own record. The number of copies circulating from 2018 to 2020 was growing at a pace of thousands. Once it entered 2021, this number is increasing in millions.

At the starting of January 2021, the number of copies of Jujutsu Kaisen manga sold was 20 million. By the end of the same month, 6 million more copies were sold. 26 million copies had made their way out of publishing houses by the first month of 2021.

It is to be noted that this number has been derived by counting the number of online and offline copies sold legally. Copies found on unofficial and illegal sites are unknown and not included. Considering that several fans read the manga on free and illegal sites, the original number can be assumed to be far greater. 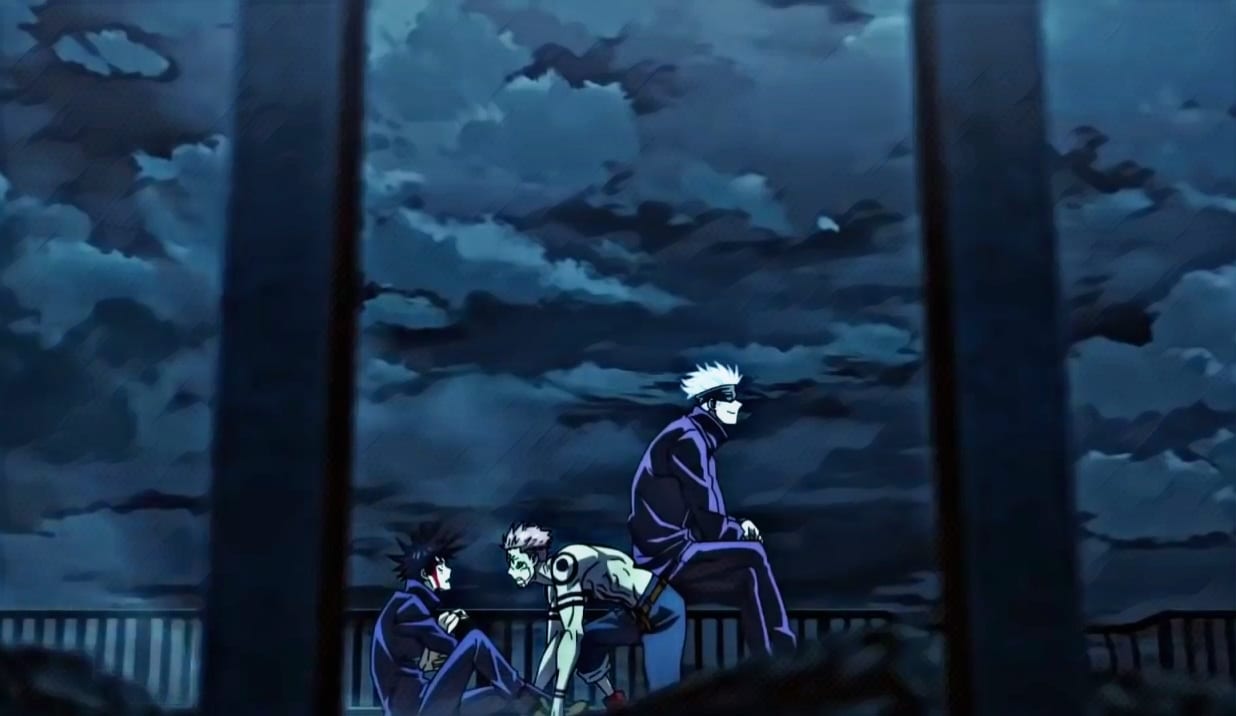 The sales of the Jujutsu Kaisen manga are enough to convey its widespread influence. But, it is no secret that the franchise is a big hit, even for those who are oblivious to these sale numbers. As per Oricon, a company in Japan that reveals statistical data in different industries, Jujutsu Kaisen was the 5th best manga of 2020. It was also highly rated in Oricon’s weekly manga rating.

Out of Japan, Jujutsu Kaisen has taken over major anime forums. Sites like Amino have active fan bases that are continuously supporting the franchise. Cosplayers have taken up the different characters and brought them to life on Instagram and TikTok.