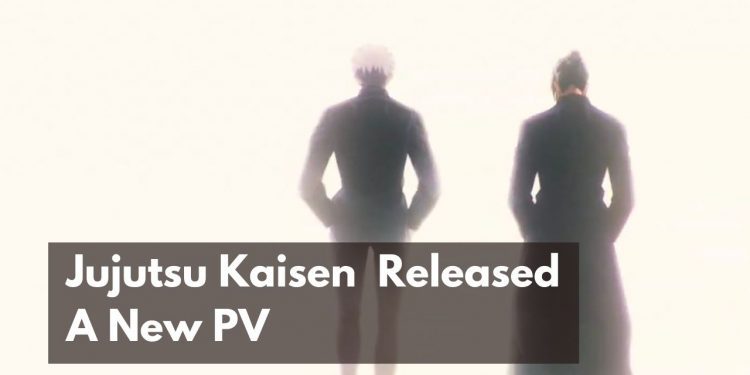 The year 2021 ended with a big bang as MAPPA released the Jujutsu Kaisen 0 movie. The movie was followed by a big response from fans that included the sales of millions of tickets and a rise in the original manga sales to upto 1.1 million in a week. However, the hype is not over yet as the production house releases another Jujutsu Kaisen 0 PV to keep their viewers excited.

JJK0 is an adaptation of the Jujutsu Kaisen anime series prequel narrative. The Cursed Child Arc of the original manga has been adapted for the film. Yuta Okkotsu, a young kid, is plagued by his childhood buddy Rika in this novel.

Rika’s spirit is cursed, and she transforms into a cursed monster that viciously murders anybody who poses a danger to Yuta. Satoru Gojo persuades Yuta to enter Jujutsu High, and he starts training in Jujutsu sorcery “with his new peers: Maki Zenin, a Cursed Tools user, Toge Inumaki, a Cursed Speech user, and Panda, a supposedly talking panda bear.”

Gojo Satoru explains to Okkotsu that “there is no curse that is as warped as love,” as he fears he cursed Rika while recalling his childhood relationship. There’s also a video of Gojo and the “worst curse master,” Natsuyu Jie, smiling next to one other from the past. The fight sequences of the sorcerers such as Nanami, Mei, and Ino are also included, which were not included in the original.

What is JUJUTSU KAISEN 0 about?

Rika Okkotsu, Yuta’s childhood friend who perished in a car accident, haunts him. Her ghost persona no longer resembles the innocent young lady he referred to as his girlfriend. Because she is cursed, she emerges as a monstrous entity that defends him against his wishes.

Yuta is unable to halt the destruction brought on by his curse since he can’t manage Rika’s great strength. As a consequence, Jujutsu Sorcerers, world protectors skilled in combating Cursed Spirits like Rika, track down and capture Yuta. Satoru Gojo proposes an alternate solution to Yuta’s desire to die alone, protecting anyone from harm.

For the sake of gaining control of Rika and using it to benefit others, Gojo sends Yuta to Jujutsu High. There he learns alongside other aspiring sorcerers in training. Jujutsu and fighting skills are being taught to Yuta by his new classmates, Maki Zenin, Toge Inumaki, and Panda, a supposedly talking panda bear.

Yuta’s self-esteem soars as he makes friends and establishes roots at Jujutsu High, where he finally fits in. Even now, he’s starting to feel at ease with his powers. It is only afterward that Yuta realizes that the perils of the Jujutsu World and extend beyond the terrible spirits that haunt the world.

Viz Media has been publishing Jujutsu Kaisen in print since December 2019. Shueisha releases the English version of Manga Plus. Ballad Kitaguni released two books between May 2019 and January 2020. From October 2020 to March 2021, MAPPA broadcast a 24-episode anime TV series on MBS. An English dub was released in November 2020 by Crunchyroll for streaming outside Asia. The anime’s original music was released in April 2021.

Yuuji Itadori is a high schooler. He spends his days in the clubroom or the hospital. Where he visits his ill grandpa, indulging in unsubstantiated paranormal activities with the Occult Club. However, when he once unintentionally comes into contact with a cursed artifact, his peaceful existence takes a bizarre turn. After ingesting the finger, it is revealed to be a finger belonging to the demon Sukuna Ryoumen, the “King of Curses”. Yuuji finds himself forced into the domain of Curses—dreadful entities produced by human hate and negativity.

Yuuji learns firsthand about the dangers that these Curses offer to a civilization. With time He finds his own unique abilities. When he is introduced to the Tokyo Metropolitan Jujutsu Technical High School, he starts to go down a road that he will never be able to return to—the path of a Jujutsu sorcerer.

Problematic Kdrama Characters That Followed Us To Our Nightmares 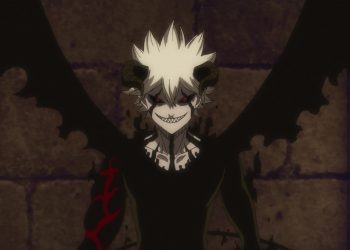 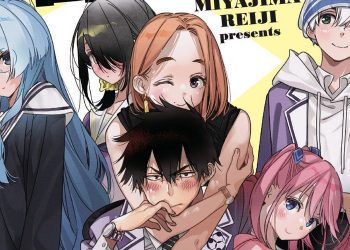 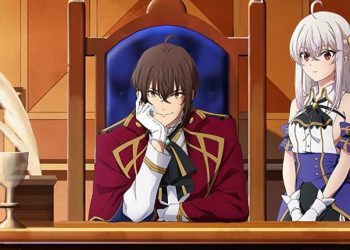 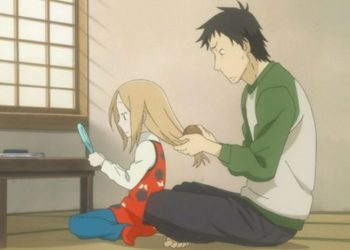 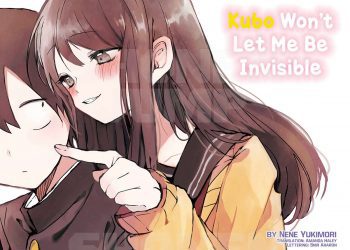 Batwoman Season 3 Episode 11: Will Ryan Be Able To Protect Her Identity As Batwoman?

Peacemaker Season 1 Episode 6: Will The Police Catch Up To Peacemaker & The Team?

How to Watch The Book Of Boba Fett, The Star Wars Series?