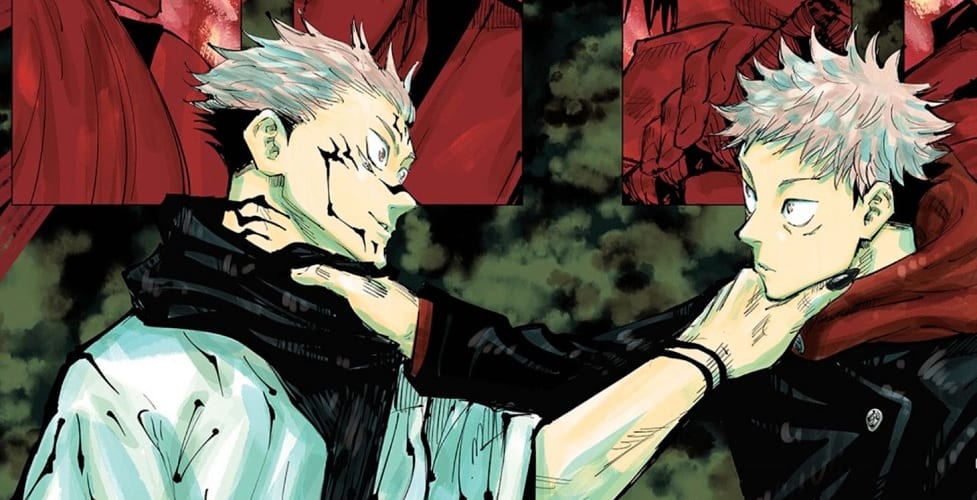 The Jujutsu Kaisen manga set ablaze new records ever since it got an anime adaptation. The popular manga was ranked second to Demon Slayer in Oricon’s Half Year Manga Sales Ranking – making the title one of the limited manga to ever surpass One Piece and Attack on Titan in overall sales. The Official account of  Shueisha announced that with the release of the 18th Volume of Gege Akutami’s series- Jujutsu Kaisen, on December 25, the manga series will reach 60 million copies in circulation. This circulation includes print and digital copies. According to calculations, the franchise has seen an increase in the popularity of manga by 710% in the span of the last 15 months. 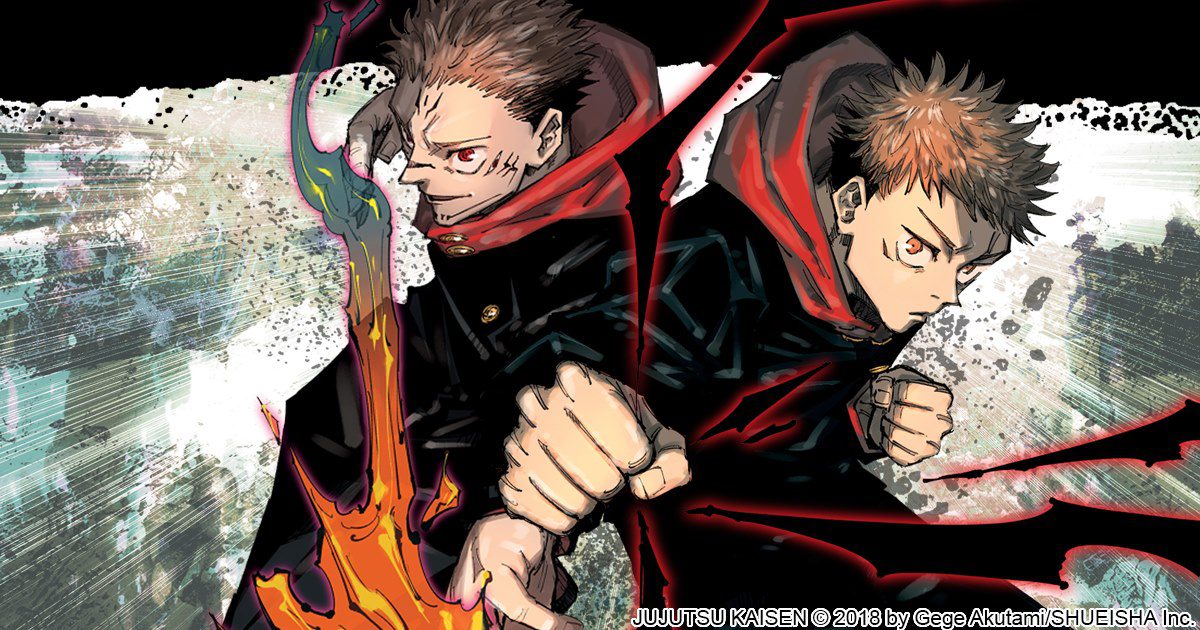 The manga reported about 8.5 million copies in circulation in early October 2020. However, as of September 27, the manga has 55 million copies in circulation in less than a year. Fans on Twitter are surely hoping for the manga to make it in the Top 3 in terms of overall sales in this year’s Oricon Chart. However, this seems highly unlikely with titles like Demon Slayer, Attack on Titan, and Tokyo Revengers. However, with the ‘Jujutsu Kaisen 0’ movie release date approaching, there are high chances of the manga sales skyrocketing.

The creator of the Jujutsu Kaisen manga, Gege Akutami, shares a picture of the cover for ‘Jujutsu Kaisen Volume 18’ featuring Hakari as the cover. The colors in the artwork give off the psychedelic touch, and the detailing explains how Hakari is all about money and cards.

According to the recent report based on the list of Rakuten’s Top 100 Best Selling Digital Manga from January 1, 2021 – October 20, 2021, Jujutsu Kaisen leads the list surpassing Tokyo Revengers, Demon Slayer, and Attack on Titan. The ranking as per the report goes:

Written by author Gege Akutami, Jujutsu Kaisen is a shonen manga released in Shueisha’s Weekly Shonen Jump magazine from March 2018 and has 17 tankoubon volumes on air by November 2021.