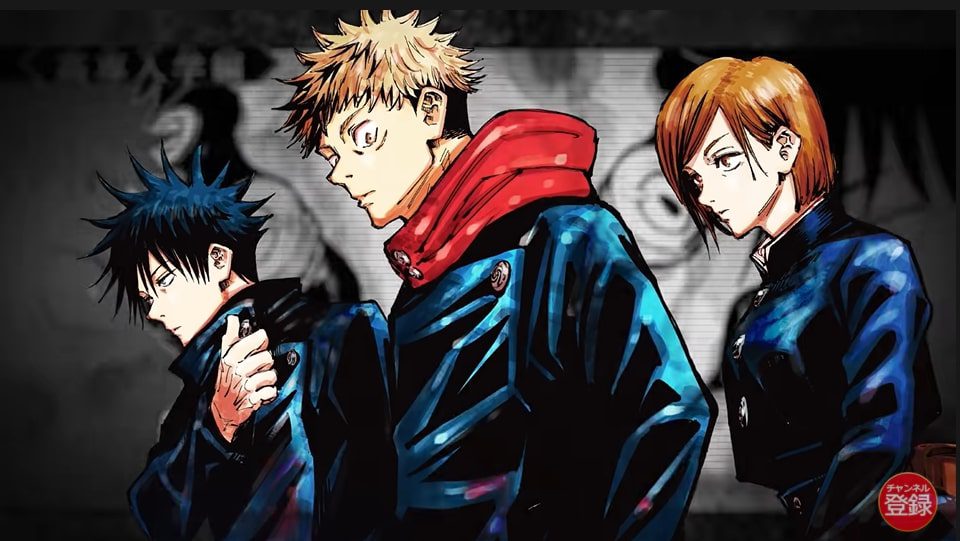 Jujutsu Kaisen is a shonen anime based on Gege Akutami’s manga of the same name. The series has quickly established itself as one of Japan’s most popular and arguably the fastest. Over 36 million copies of the manga have been sold globally since the first chapter’s release in Japan. Now, the studio has come out with Jujutsu Kaisen Manga Narration Video. Mappa, an animation studio, is in charge of the production, and the gothic fantasy series has been animated beautifully. Kakegurui, Dorohedoro, and the final season of Attack on Titan were also animated by Mappa.

High schooler Yuji Itadori swallows a cursed object containing the extremely powerful curse called Sukuna in order to save his Occult Research Club friends from the curses. Itadori is permitted to retain his body, but the higher-up Jujutsu sorcerers, an institution of elite cursed users who purge curses, sentence him to death. Itadori’s death sentence is extended when he accepts to enroll in the Tokyo Prefectural Jujutsu High School, where he would learn to use cursed energy and find Sukuna’s remaining fingers.

The video narrates the story of Jujutsu Kaisen with amazing graphics in Japanese! The video is not subbed in English, but it’s not hard to understand it as well. The story moves around the word “Ju Ju Tsu Kai Sen” because each part of the word signifies the characters or the story. The story starts with “Ju,” where Yuuji, a high schooler, suddenly has to fight the curses in his school and meets Megumi, who has come to his aid! However, they were almost defeated, so Itadori consumes one of Ryomen Sukuna’s fingers (which is a heavily cursed object) to gain more power for being able to save his friends. Surprisingly enough, Gojo comes to their rescue and helps Itadori to take admission in Tokyo Prefectural Jujutsu High School.

After enrolling in the new school, he finds Fushiguro Megumi and Kugisaki Nobara, who are in their first year, just like him. All the jujutsu sorcerers have their own motives but are determined to protect human beings from curses too. In the second “Ju,” Nanami goes to defeat Mahito, who is the fun-loving psycho who commits heinous crimes, transforming dozens of people into disgusting-looking curses. Itadori & Nanami have quite a showdown with Mahito, and hence he has no choice but to run away.

“Tsu” stands for the part of the story where Tokyo Prefectural Jujutsu High School and Kyoto Prefectural Jujutsu High School meet up and take part in a competition. Surprisingly two special grade demons show up, causing a ruckus. The kids, as well as the teachers, successfully are able to drive them away. “Kai” stands for the part where a curse appears, and the three first years are sent to assess the situation. However, they are driven into a very difficult situation because the curse has the power of one of Sukuna’s fingers. Megumi deals with one of the curses, while Nobara and Yuuji deal with the other two. At the end, Megumi faints after using his domain for the first time, and Nobara & Yuuji even get poisoned, but thankfully all of them are safe, and Yuuji consumes another one of Sukuna’s cursed fingers. 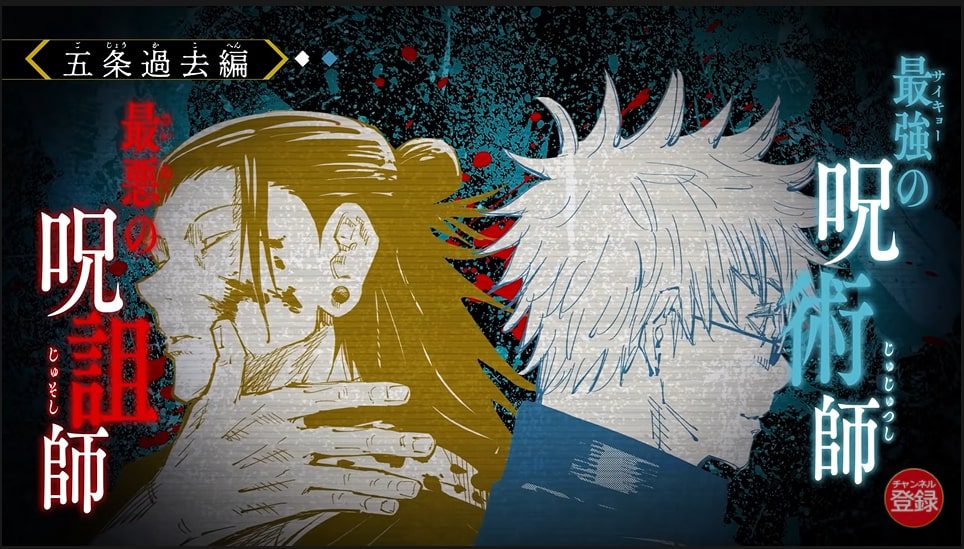 This section contains spoilers. “Sen” is where Geto Suguru is introduced. He used to be Gojo Satoru’s classmate and a great Jujutsu Sorceror. However, he gave in to the dark, and he was responsible for killing hundreds of people in Shibuya. Now, he openly challenged the institute and literally told them that he would create ruckus in Shibuya again. All the JJK sorcerers were sent to the scene, but the situation completely went out of control. Gojo Satoru was sealed, and Sukuna took control of Itadori Yuuji’s body. The video ends here, telling the viewers to read the manga to know more about the story and how Gojo, Itadori, and others manage to defeat the fake Geto and his allied force of special grade curses.

Where To Watch Jujutsu Kaisen Season 1 And Read The Manga?

The manga can be read in English on Viz website. It can be bought on Amazon as well!