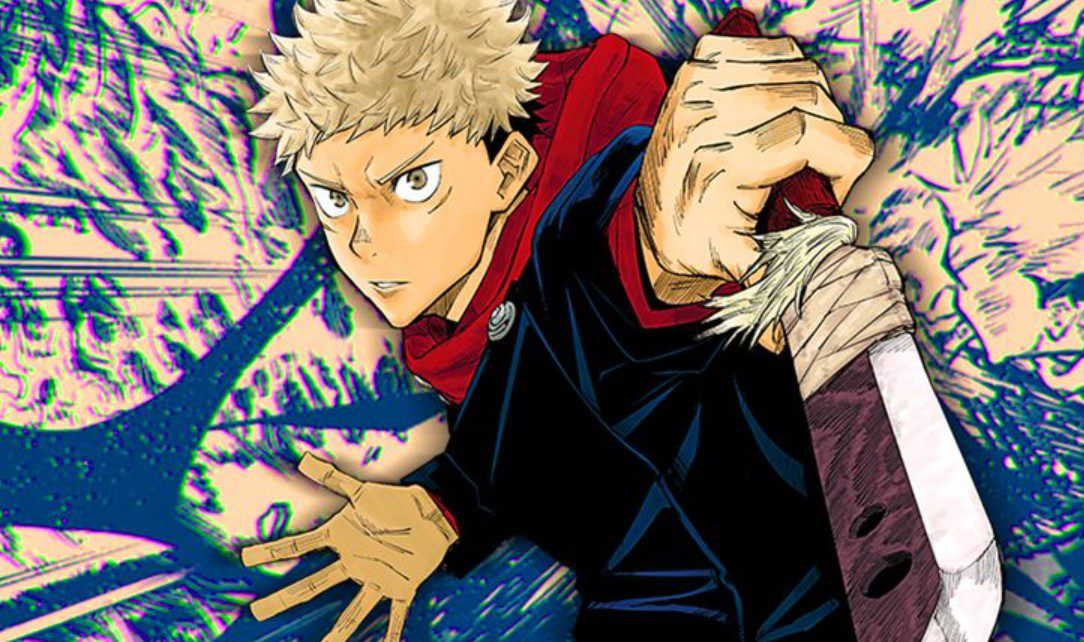 Jujutsu Kaisen Chapter 162 reveals the beginning of the Culling Game where Amai is waiting for the signal. She talks with another sorcerer about their plan, and the guy tries to be cocky, but she promises him that she will run him over if he talks too much. Yuuji and Megumi entering the Culling Game begin with Jujutsu Kaisen Chapter 162. The sorcerer apologizes to Amai, and they continue to communicate. Meanwhile, Yuuji and Megumi realize that they need to beware of incarnated sorcerers they encountered before.

Megumi reveals that some incarnated sorcerers are from thousand years ago, and they value life differently. For them, fighting till death is normal, and they desire it, and it causes them to enter into a contract with Kenjaku. Megumi believes that Kashimo and Higurama are past sorcerers, and they can expect any negotiation. But they can exchange information with Tsumiki. Yuuji thinks that the cursed spirits are moire aggressive ones, especially at night. Kogane reveals that within the barrier, there is a lethal contest called the Culling Game, and it has recently begun, and those interested can step inside if they are players.

Kogane asks the two if they are ready. Yuuji and Megumi reply that they are ready, and Kogane announces that Fushiguro Megumi has entered the Culling Game; Kogane asks them if they would like to consult the rules. Megumi replies that they are good and reminds Yuuji that they need information on Higuruma. The two dived inside the barrier and appeared on the other side, falling above the buildings. Yuuji realizes that he can’t see Megumi and wonder where Megumi is. It has been revealed that any player who passes through a Culling Game barrier gets transferred to one of nine locations.

They also reveal that the players went to nine different locations. Yuji spot a guy before he lands who is holding a weapon. He wonders if that guy is a player carrying light for guidance. It is revealed that the target players get confused by things that aren’t explained in the rules. Yuuji is one of those who are confused. A mysterious sorcerer arrives and tries to attack Yuuji, who notices that and dodges the barrages. Yuuji realizes that the first guy was signaling the lady who attacked him, which is a trap. 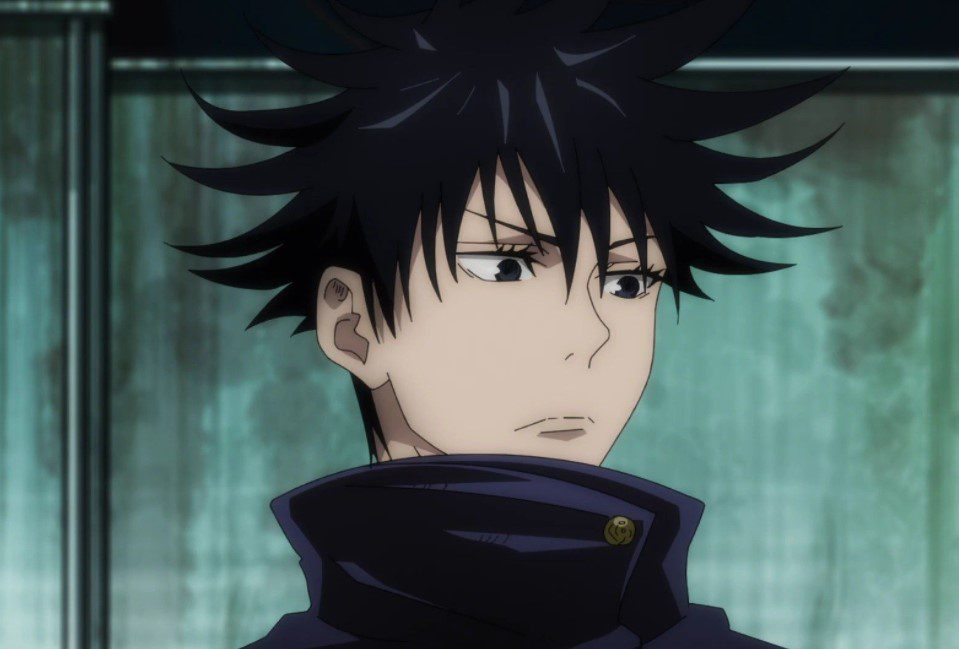 He realizes that this lady is tough and she will smash many enemies. The lady continues to give Yuji a tough time and send him to the next building; Yuuji manages to hold his balance and slide at the rooftop. He faced the lady charged at him with full speed. The lady lands on top of the same building as Yuji and calls him a darling; she notices that the kid is tough and guts, ready to trade with her. Yuuji rolled his fist and swung a massive punch that sent the lady flying. The lady managed to stop in midair since she was wearing something that looked like a jet pack.

The lady noticed that it was debris, and Yuuji must have charged it with cursed energy. Her ribs almost got broken, and the jet pack had broken at the wing’s side. Yuuji thinks that he must ask her about Higurama and wonders why she fell so quickly. Yuuji realizes that he has to meet with Megumi. The geezer arrives, asking Yuji what he did to his lady; Yuuji turns around and decides to ask this geezer. A guy comments that Haba flew in and wonders if that kid has defeated Hanyu. 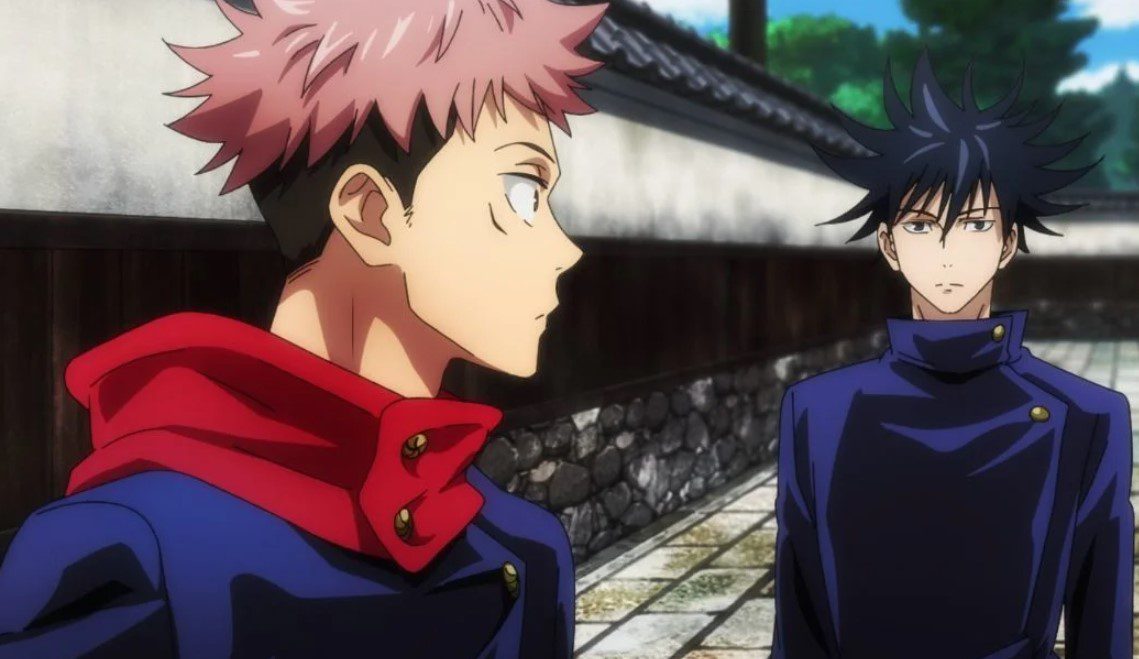 Jujutsu Kaisen-Chapter 162 will be released on 17 October 2021. Yuuji realizes that he knows the boy talking about Haba and Hanyu, and the boy realizes that it is Yuuji Idatori. Megumi faces a lady that complained about why he hurt her beauty. Megumi reminds the lady that she was the first one to attack. The lady apologizes, and he asks her about a sorcerer named Higurama. The lady beat around the bush and said she was sorcerer Remi. The culling Game continues in the next chapter of Jujutsu Kaisen.

This will return with a new chapter after a week, but you can try to read the last three chapters online on VIZ Media, Shueisha’s online magazine, and Shonen Jump for free. Keep in mind that those official platforms release the latest chapter at a different time, and you can check them and see which one suits you the best. The spoilers of Jujutsu Kaisen’s next chapter will release after a week since it is getting delayed. Let’s meet when Jujutsu Kaisen release.