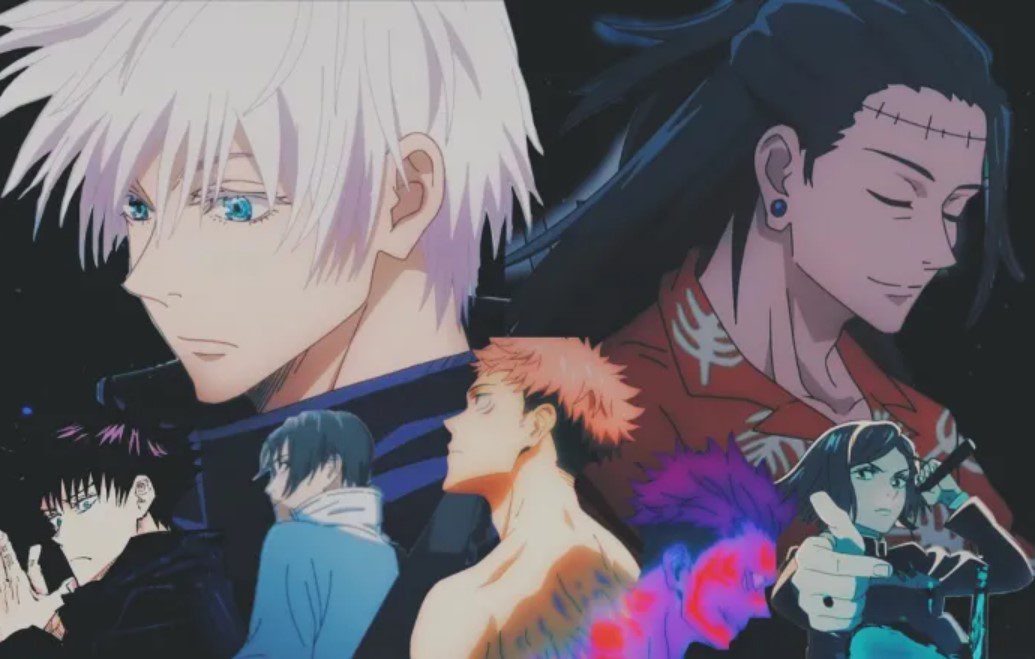 Geto adds that the one who begins inside the barrier has the right to leave, but they have one chance. The guy wonders if this is a dream, and Geto continues to narrate his story. Geto told the guy that the space between reality and dream is a curse. They hold each other’s hands and walk together. Geto adds that the hasty ones are already outside. The two went deeper where there was a lot of darkness. Later they appeared out in a town where there was a monster rampaging.

Geto realizes that he has forgotten to tell the boy something. He thanks the boy for cooperating with his son. The boy realizes that he is talking about Sasaki. He arrived where there were others and met with a guy saying he is Iguchi, and that guy said he is glad that he met with someone he knew. The boy wonders what this place is, and the guy replies that it is somewhere between Kotodai and Hirose street. Iguchi wonders what that is, and the guy comments that it is an occult club.

The new guy asks Iguchi how it looks, and they both look at the sky. He asks if he can talk about the dream he had. The boy wonders if Iguchi had the same dream where he saw him. Iguchi replies that his dream is about a long-haired guy in Keas, and everyone sees him. One of the boys listening comments that the new boy didn’t see a long-haired guy. Cut to Idatori and his friends; they are observing the card of the Culling Game. Yuuji wonders if there is no angel. 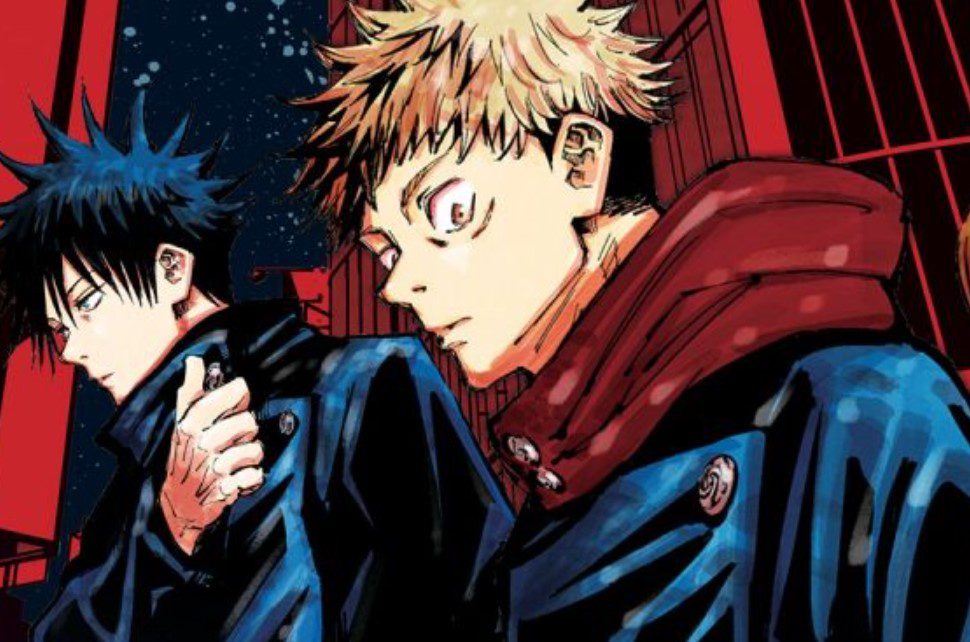 Panda goes through the players’ names and realizes that it is not their real name like Yuuji and Sakuna. Megumi reminds that of what Master Tengen told them concerning Colony number 2 located in East Tokyo. Hakari asks them if they know the face of that person. Megumi replies that they know on sight, and Hakari wonders if they are sure. Hakari decided that he and Panda would take Tokyo No.2 Megumi, and Yuuji would take Tokyo No. 1. Kirara will be waiting outside the barriers. He asks them if his plan is perfect; Panda wonders what Hakari’s reasons are.

Hakari reveals that Kashimo is the strongest, and he has to handle that player. Kirara wonders why she is not included in that plan. Panda has a good nose, and he can search for the angel. Okkotsu is not connecting with them since cellphone doesn’t work inside the barrier, and they need someone to keep an eye on things outside and that Kirara. Yuuji wanted to team up with Megumi. Megumi told him to relax, and they couldn’t change roles. Yuuji replies that he is worried and he quarrels with Megumi. Panda told the two not to fight. 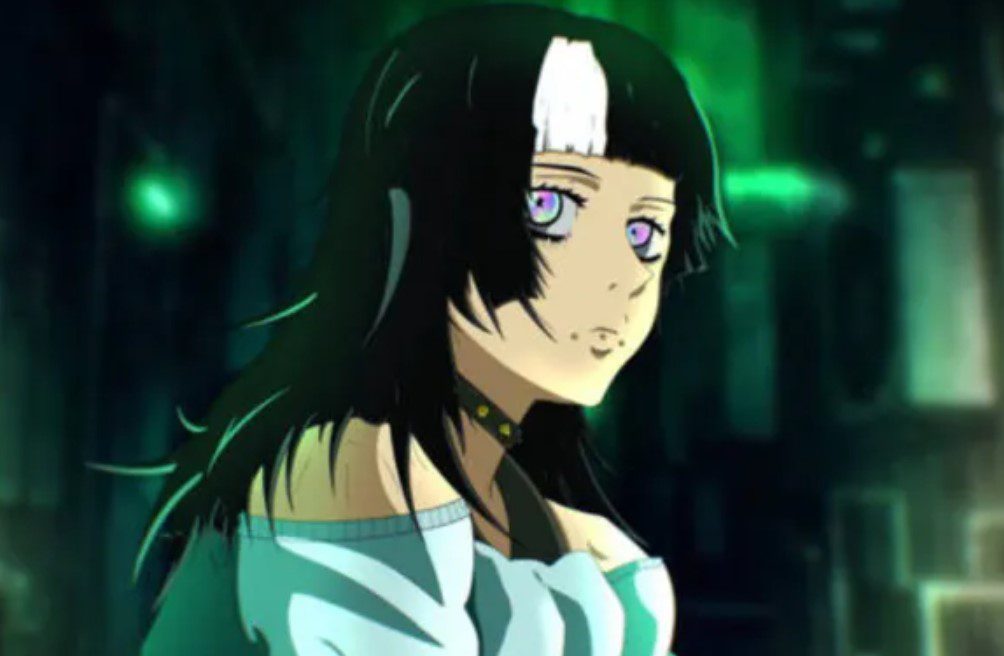 Jujutsu-Kaisen Chapter 161 will be released on 3 October 2021. Tsumiki has seven days 12 hours to declare participation in the Culling game. Later Kogane announces that the Culling Game has begun inside the barries and tells the players to step inside. Yuuji, Megumi, Hakari, and Panda get ready as they prepare for the Culling Game. The next chapter of Jujutsu Kaisen will return on Sunday.

You will be able to read Jujutsu Kaisen Chapter 161 online on VIZ Media’s official website. This manga is also serialized on Shueisha’s online magazine, Shonen Jump, and releases its chapters every week.