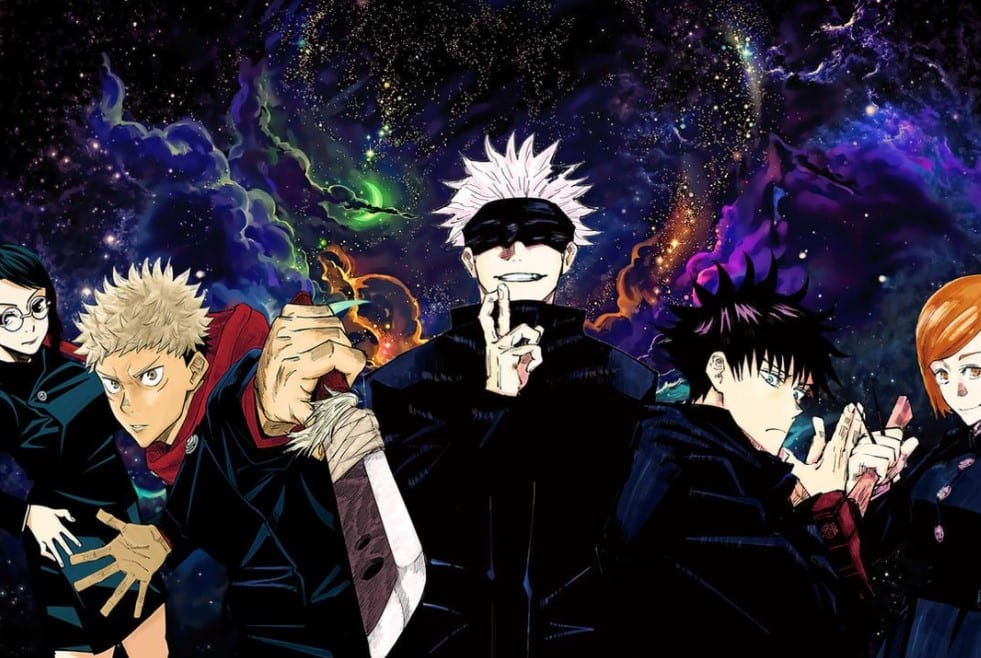 The war of the Zenin Clan has landed with Maki’s defeat by her father. He knocks her daughter cold after unleashing his signature move. Maki’s father drags Maki along with Mai, and the two are unconscious. Maki’s father comments that Maki is good for nothing, and he thought that since she has broken his sword, she could last longer. Maki waked up and replied that she is not a swordsman and she is a sorcerer. She told her father not to judge her by the standard of one who is worthless.

The chapter is titled Perfect Preparation, Part 2. Maki’s father reveals that he couldn’t become the head of the Zenin Clan because of Maki and Mai. He also said his older’s brother’s cursed technique doesn’t have history, and it was not an essential factor in the dispute. But he has been inferior to his brother in only one aspect since he is a sorcerer. That aspect is the quality of his children, which included Naoya, Maki, and Mai. But none of them has become the head of the Zenin Clan. Maki’s father comments that children must not hold back their parents.

Maki told her father that holding to their parents is a virtue in this country. Maki’s father throws Maki and Mai off the stairs that lead to a secret room. He reveals that the room is for training and discipline. Inside the room, there are different countless Grade 2 Lower Cursed Spirits. But they have been hiding with fear from Maki’s father, and if they notice that there are only children inside the room, they will appear. He told Maki that she possesses an exceptional strength compared to others and told her how the sorcerer trains for a fight.

Maki’s father left the room and commented that the two are like a stain in his life. Mai took care of Maki, but there are voices of spirits talking inside the darkness. She comments that Maki is a tough warrior. The two had a flashback and recalled the day where they talked about Mai’s technique. Mai asks Maki if she understands her cursed technique and reveals that she might die out of injuries once everything is done. That day Mai wishes Maki good luck, and Maki wonders what Mai is talking about. 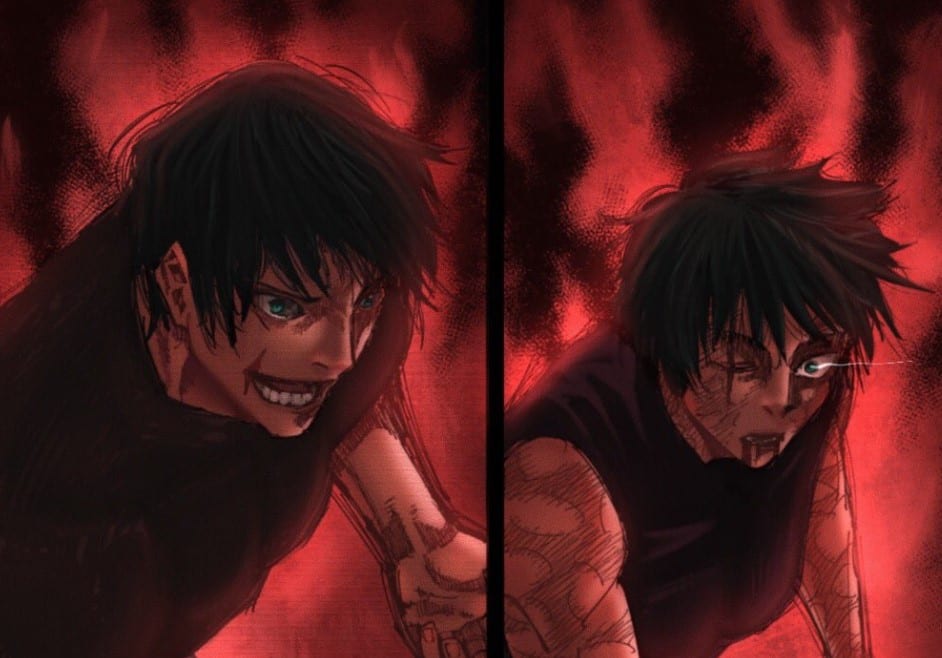 She asks Mai to explain, and Mai asks why twins are inauspicious sorcerers. Mai also told Maki that to gain something, she must offer something, and she is not talking about a binding vow. She reveals how the cursed technique works between two identical twins. Mai told Maki that she is Maki and Maki is her. She told Maki that no matter how hard she trains, she won’t get stronger since she is around. Maki realizes what Mai is trying to say to her and accepts the curse energy. But she asks Mai to promise her one thing.

Maki wakes up after realizing her body is connected with Mai. Mai and Maki rise with new powers, and the father returns. Maki’s father unleashes Technique Release: Blazing Courage and comments that he will burn them to the bones with his own hands. Maki told Mi that they would have to fight and told her to get ready. The twins are ready to face their opponent and Maki has to collect cursed tools to help Yuuji and Megumi on their plans to rescue Satoru. Take a look at the schedule below.