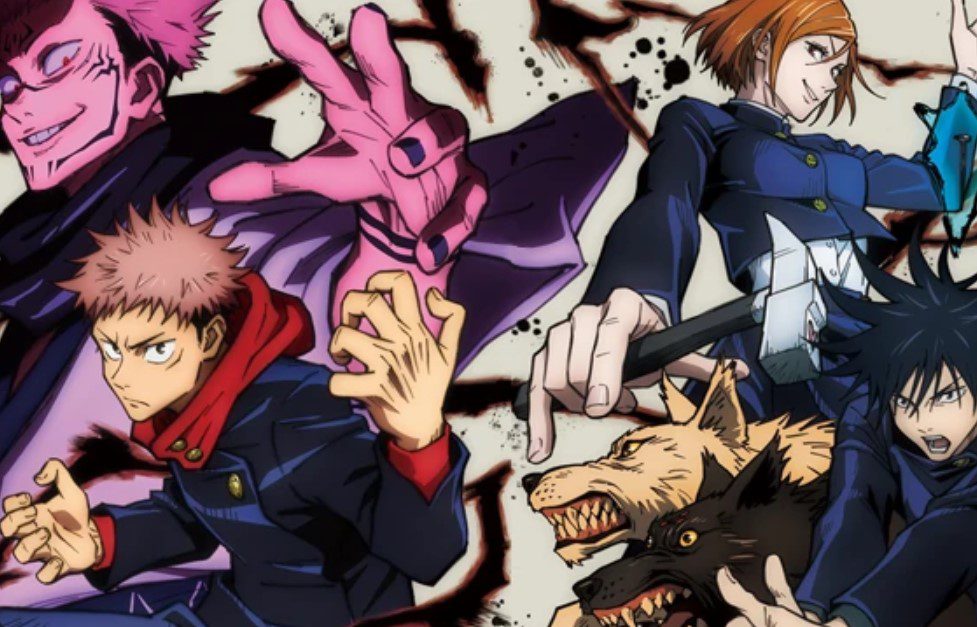 Jujutsu Kaisen has returned from two weekly breaks. There won’t be a break next week; make sure to look at the schedule for more updates on Jujutsu Kaisen. The chapter is titled Perfect Preparation. The chapter starts with Maki confronting Naoya, who comments that look who showed up. Maki ignores him, and he wonders when she will get healed. Maki asks Naoya if he judges women by their faces. Naoya told him to answers his question. He reminds Maki that she cannot see cursed spirit nor use cursed techniques.

Naoya teased Maki about her burned face and told her that no one would look at her. Maki realizes that Naoya used to bully her when she was young. He asks her if he can bully her again like old times. Maki looked at Naoya and decided not to entertain him. He asks her if she is following Okkotsu and Megumi like some lapdog. Maki took the keys and headed somewhere. She realizes that this guy will bark without doing anything. Her mother calls her and reminds her that they are not allowed to enter the Cursed Warehouse.

Maki told her mother that the clan’s head had given her permission to enter the Cursed Warehouse. She recalls the time when she met with Megumi. Megumi couldn’t believe that he has become the head of the Zenin Clan. He thought that it is too much and decide to allow Maki to become the new head. Maki refuses and reveals that Naobito has left the entire Zenin fortune to Megumi. She said that it includes the money and the cursed tools.

Megumi will get the information from the Jujutsu HQ and the big three families. Megumi insists on stepping down and offer the throne to Maki. He compliments her that she has inherited that family cursed technique and mastered a domain. Satoru favors her, and she is the perfect candidate for the throne. Maki replies that she is not good enough. He tried his best to convince Maki, but it was not working. Megumi accepted the throne.

In the present, Maki’s mother asks Maki why she is always like this. She continues with her journey, and her mother comments that Maki must make her feel proud that she gave birth to her. Maki unlocks the door that leads to the Cursed Warehouse and heads to complete her mission. When she arrives, she met with her father ho told her that there are no cursed tools here. 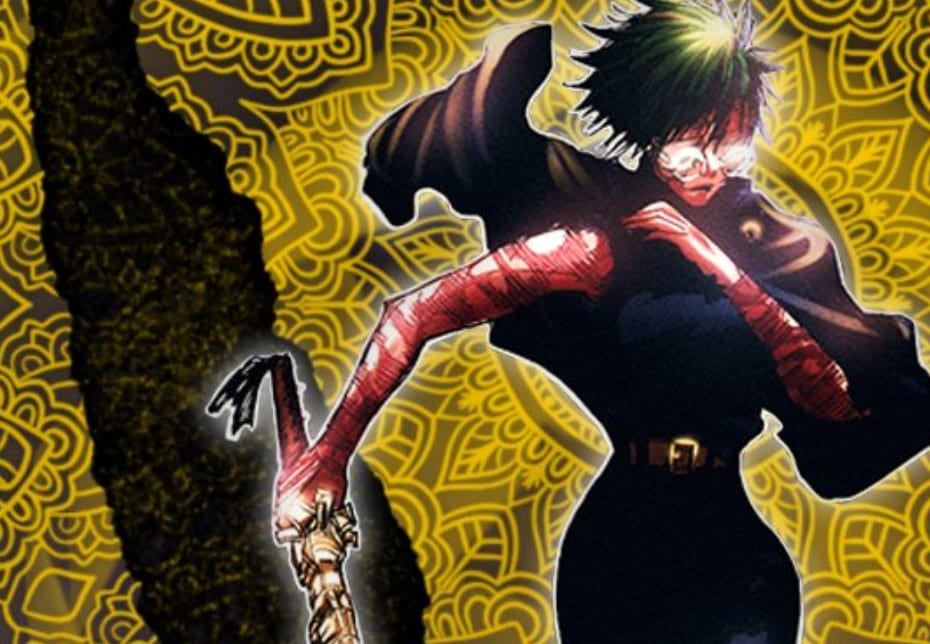 Maki wonders why her father got locked inside the Cursed Warehouse. Maki is surprised when she saw Mai lying on the ground on top of a pool of blood. Mai told Maki that she should not have come here. Naoya talks with another sorcerer who said to him that he is reckless. The sorcerer is not impressed that Megumi is the head of the Zenin Clan. He thinks that Naoya should have told him and Megumi is the better choice. The two talk about Megumi.

They also talked about people supporting Megumi in his process of preparing the relations with the Gojo Clan. Naoya mentions the Norotoshi Kamo, who is the next leader of the Kamo clan, and that Megumi is making good relations with two clans. They conclude that they have to kill Mai, Megumi, and Maki since Satoru is not around. They said that after killing the trio, they would tell the public that the trio is rebelling, trying to free Satoru Gojo. Meanwhile, Maki’s father reveals the truth to Maki.

He told her that uncle Ogi is also part of the plan. But the father has to kill the daughter, and he unleashes his sword. Maki’s father unleashed a super-move called  Secret Art: Falli Blossom Emotion. Maki unleashes a cursed tool known as Dragon Bone. A duel between a father and daughter begins. They exchange sword slashes, and Maki’s father asks her she doesn’t want to be the clan head.