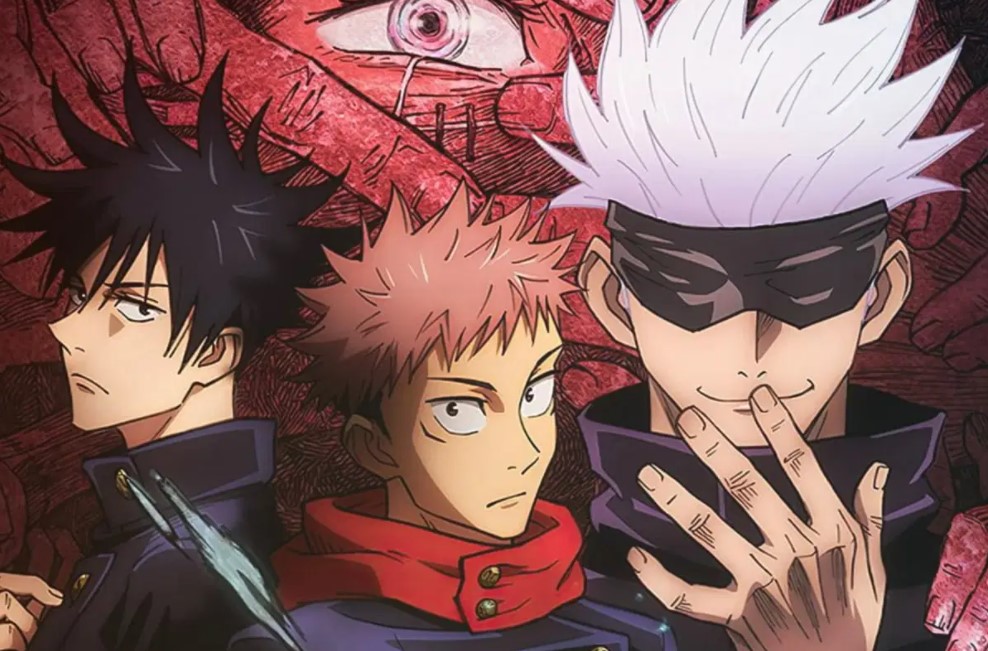 Jujutsu Kaisen has returned from a weekly break and with a chapter titled The Back. Yuji, Yuki, Megumi, Chose, Maki, and Yuta has arrived at the Cursed Warehouse. When they were about to leave, they heard a voice calling them and describing them. They both look back and wonders if this guy is Tengen. Yuki was disappointed them the guy manages to describe others except for her. She asks him if he would not greet her. She calls the guy Tengen and Maki also calls him Tengen.

The guy comments that this is the first time he is meeting with Yuki Tsumoki. The guy confirms that he is Tengen. They ask him about closing off the Tomb Star Corridor. Tengen reveals that he was afraid that they might be working with Kenjaku, but he couldn’t see into the heard of human. Yukki wonders who Kenjaku is and Tengen reveals that Kenjaku is the sorcerer who was once Noritoshi Kamo and now he is possessing Suguru Geto’s body. Yuji asks Tengen why his appearance has changed.

Megumi realizes that Yuji is always like this, and he is changing the topic that Tengen is talking about. Tengen told Yukji that he is immortal but not immune to aging. He reveals that in tha past eleven years, he failed to merge with a star plasma vessel, and his aging accelerates him and turns like this.  Yuka asks if there was no other star plasma at that time. Megumi notices that Yuji and Yuka are getting too deep and reminds them why they are here.

Yuta reveals that they want to know about Kenjaku’s objective and how to open the prism realm. Tenga replies that he can tell them in one condition. He points out Yuta, Yuki, and the Death Painting Womb Choso. Tengen reveals that two from those he chose must remain here to protect him. Yuta wonders why since Tengen is an immortal and Maki thinks that Tengen is worried about the seal. Yuki comments that it is not fair since Tengen has not told them the reason.

Tengen told them if they do what he said, he can tell them about Kenjaku. They agree, and he reveals that Kenjaku wants to force the evolution of all human beings around Japan. But he lacks the curse energy to do that, and he cannot use the barrier to turn everyone in Japan into sorcerers through Idle transfiguration. Tengen reveals that Kenjaku has chosen an evolution that will make every human look like him (Tengen). Yuji wonders if that is possible, and Choso is surprised and asks how can Kenjaku merge with everyone in Japan. 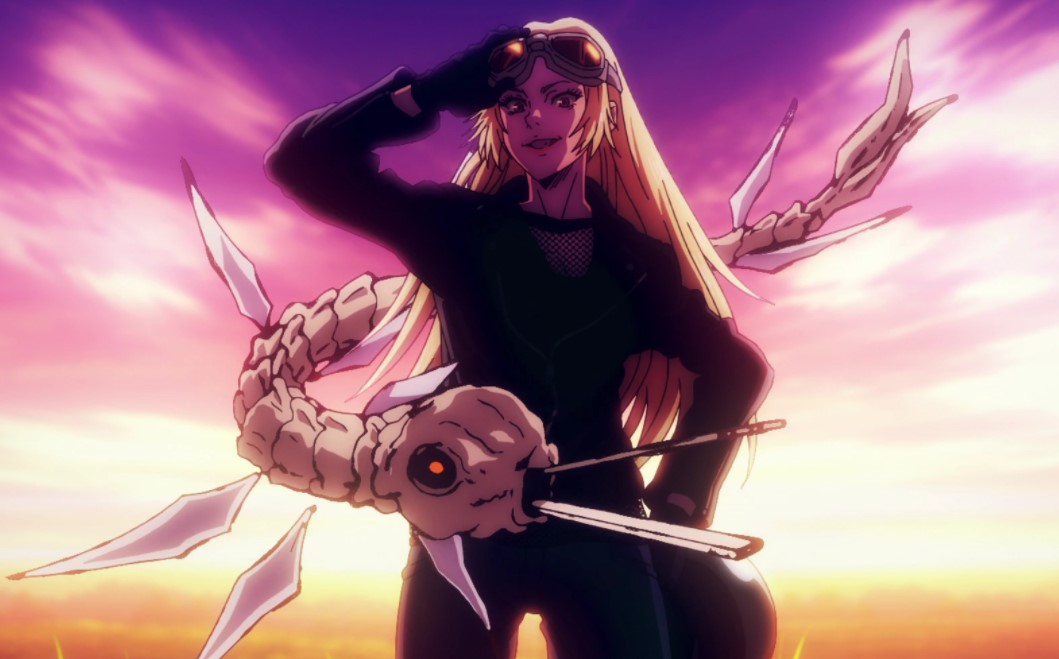 Tengen reveals that he is not what he used to be, and any human who merges with him transforms into something greater than a sorcerer. The person becomes a new beginning that is both there and not there. He also said that he posses a barrier technique, and after evolution, he can maintain his form. Kenjaku wants to create a world of evil using Tengen’s powers. Tengan has no ability to refuse to merge with Kanjaku since he can’t read humans’ hearts.

He reveals that he is a more cursed spirit than human in his form since he has evolved. They realize that made one of them a target for cursed spirits manipulation. Tengen told them everything and reveals that he doesn’t know when Kenjaku will undo the seal on the tomb. Kenjaku is the second most powerful barrier user after Tengen. Tengen also revealed how Kenjaku lost the sorcerers of the six eyes.  But Toji Zenin interferes with Kenjaku’s plan 11 years ago.

He destroyed everyone’s destiny, and a boy with cursed manipulation appeared. All the pieces have been collected except for the prison realm. Megumi realizes that is why the Culling Game is taking place. Tengen explained everything about the Culling Game, Barie, and prison real. After telling them the truth about Kenjaku, he told them to decide who will remain with him. Choso and Yuka decided that they will stay. He shows them something they call the Back of the Prison Realm that helps free Satoru Gojo. He explains how it works while the Culling Game is about to start.