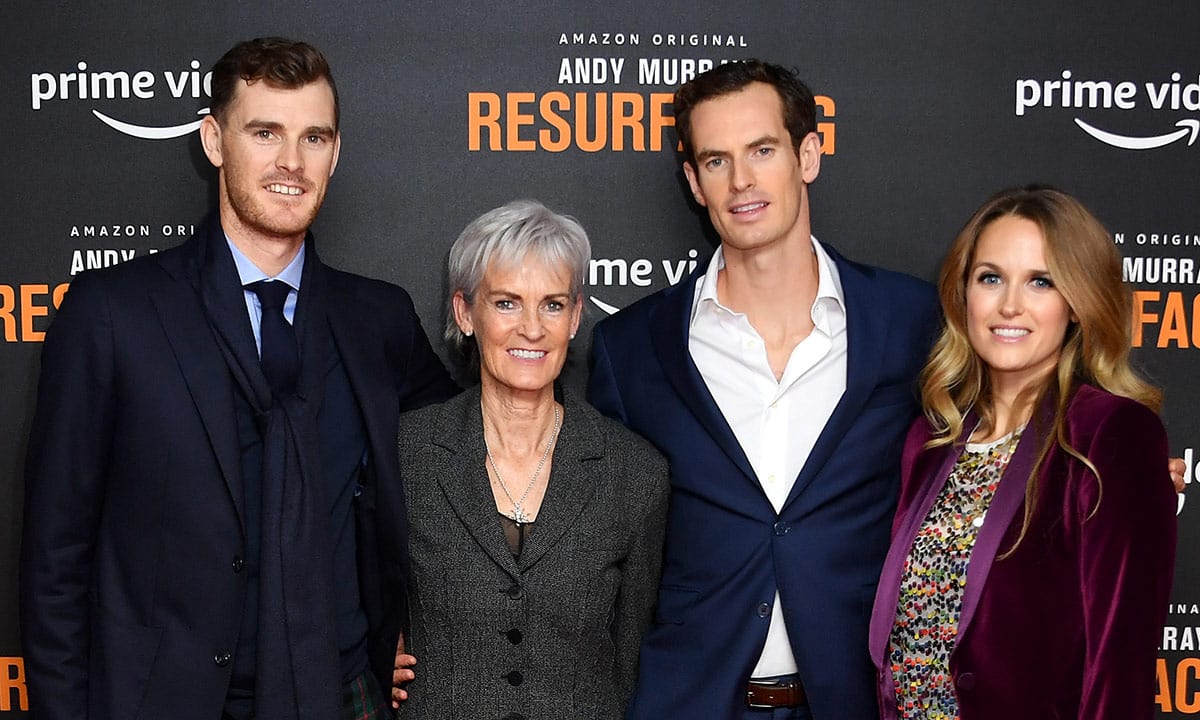 Even though Judy Murray and her son Andy Murray always have been cautious to keep their family life away from the general public, fans still want to know more about Judy Murray and Kim Sears Relationship. And we are going to look into that. In this article, we won’t be going through any kinds of rumors or gossips regarding the family, as we should always respect the privacy of our favorite stars or any person. We will be going through Judy Murray and Kim Sears Relationship, what the Murray’s have revealed to the public. We think that true fans always respect their personal life and won’t be interested in invading their private life.

Judith Mary Murray, or as we all call Judy Murray, was born on 8th September 1959. Judy is a Scottish tennis coach who is also the mother of professional tennis players Jamie and Sir Andy Murray. Born on 15th May 1987, Sir Andrew Barron Murray is a British professional tennis player from Scotland. Andy has been ranked world No. 1 by the Association of Tennis Professionals for 41 weeks. He had also finished as the year-end No. 1 in 2016. Throughout his carrier, He has won three Grand Slam singles titles, two at Wimbledon, and one at the US Open. Originally coached by his mother Judy alongside his older brother Jamie, Andy later moved to Barcelona at age 15 to get training at the Sánchez-Casal Academy. After beginning his carrier in Tennis, Andy was immediately able to achieve success on the ATP Tour, making his top 10 debut in 2007 at the very age of 19. 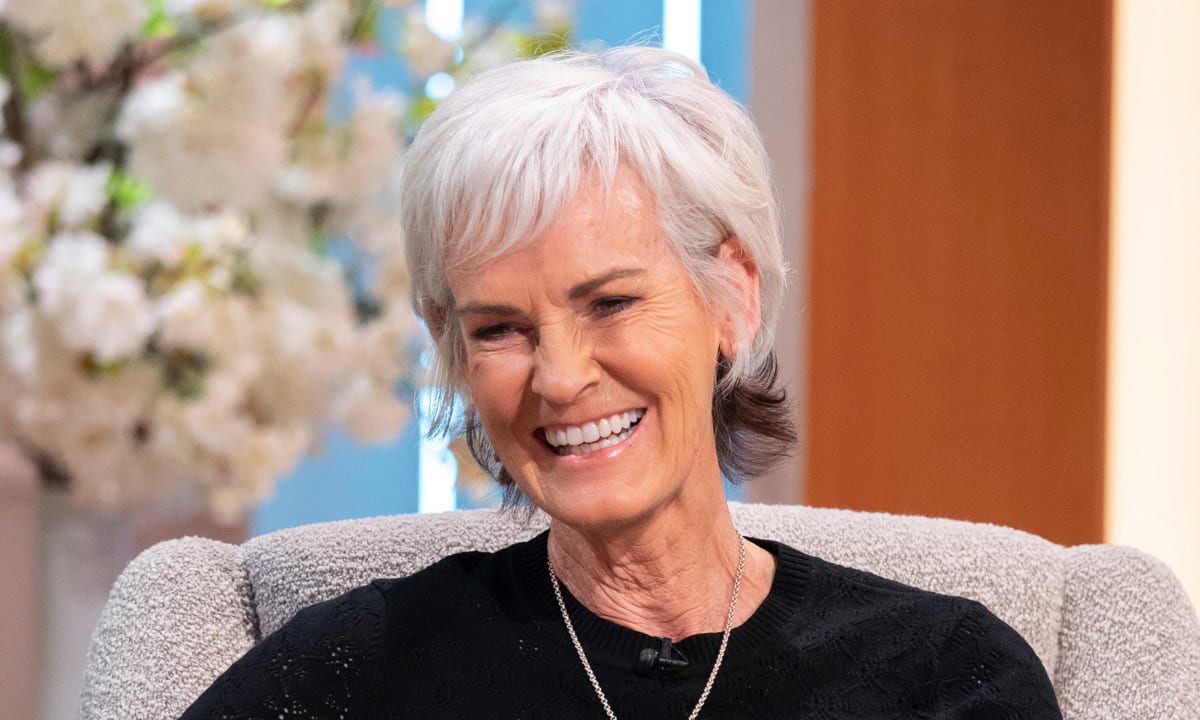 Judy is a Scottish tennis coach, who is also the mother of professional tennis players Jamie and Sir Andy Murray.

From his first major title in 2012 through early 2016, Murray was able to reach six major finals but was only able to win one. During the 2016 Rio Olympics Andy become the only player with two Olympic gold medals in singles. Murray is an all-court player who has shown his talent in returning serve and constructing points. Andy is generally considered as one of the best and most consistent two-handed backhands on the ATP Tour.

For those who are wondering, what is the relationship between Judy Murray and Kim Sears is, then you have reached the right point. Judy Murray is the Mother in Law of Kim Sears, as she has married Judy’s son Andrew Murray. Judy recently spoke about her granddaughters Sophia and Edie. Judy tells us that, Sports is like a member in their family since it’s in their family for ages, it won’t be any wonder if her granddaughters also get interested in sports. Andy married Kim on 11th April 2015. Since then fans are always excited to hear about this happy family. Their family is blessed with 4 children. Whom they have named Edie Murray, Sophia Olivia Murray, Teddy Barron Murray. 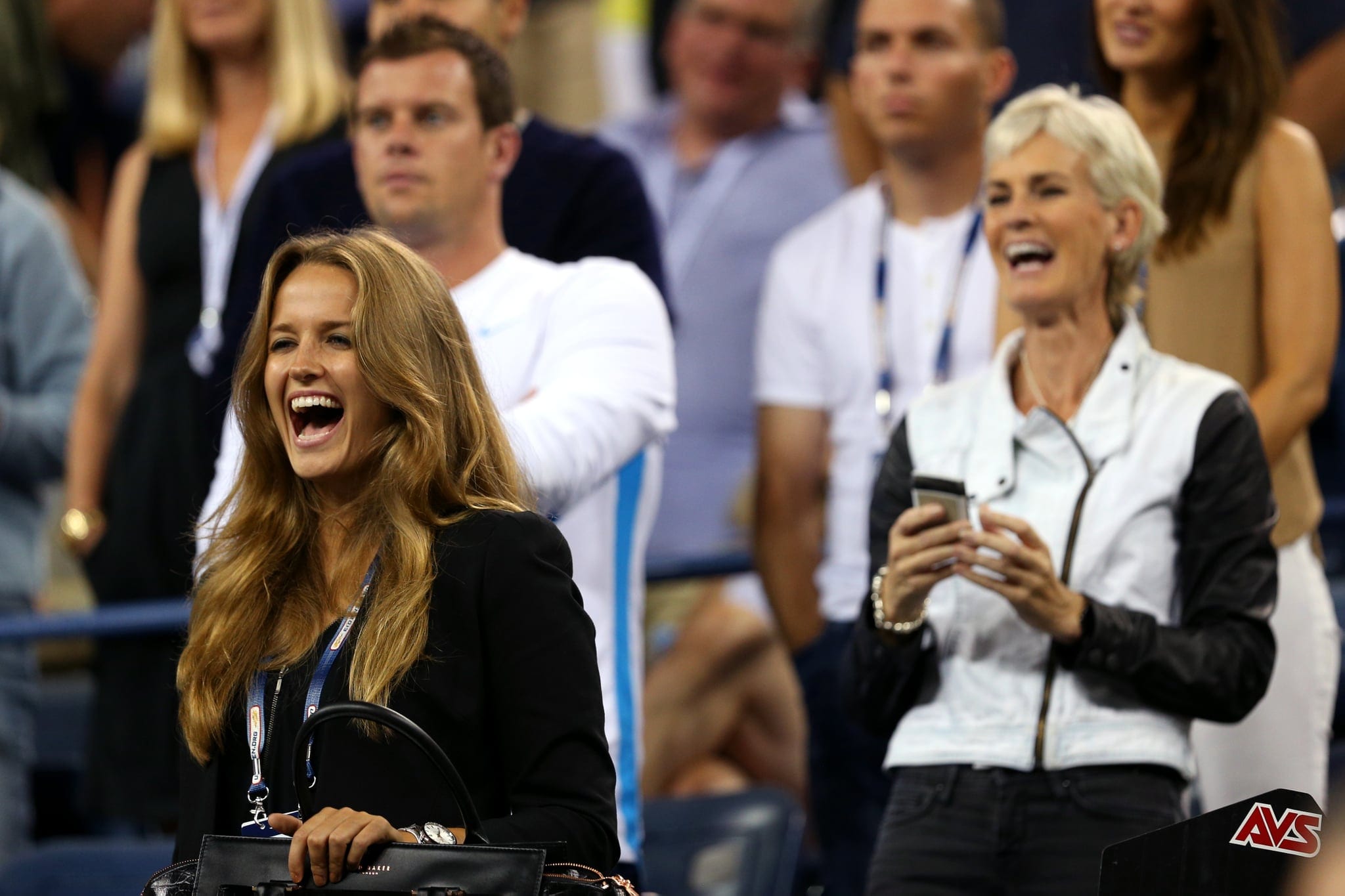 Judy Murray is the Mother Law of Kim Sears, as she has married Judy’s son Andrew Murray. Image credit: AVS

Kim has always been the biggest supporter of Andy Murray throughout his carrier from the year 2005 when they meet for the first time. She has always been there for him in his matches with her feisty on-court attitude. As said before, the couple always prefers to stay away from the spotlight, and hence we only saw less of them but still enough to make the fans happy. This couple has a huge loyal following and cultivates lots of media attention whenever they are together. 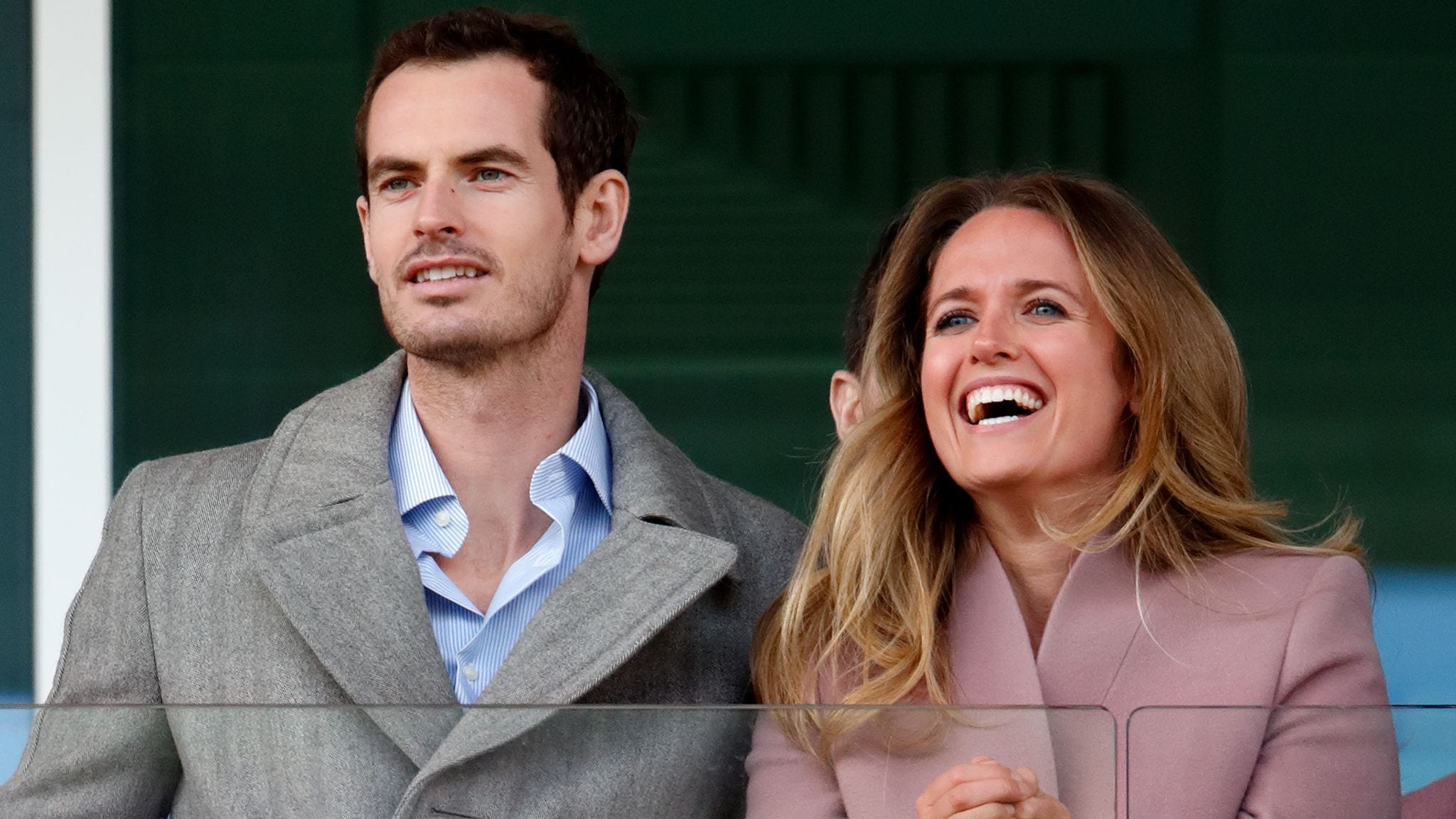 This couple has a huge loyal following and cultivates lots of media attention whenever they are together. They have been together since 2005

Even after giving birth to the couple’s fourth child, in March, she came to Andy’s match to give the support that she always has been giving for him. As to manage family, she had decided to stay out of her carrier and to be with the kids whenever they want their mommy. Andy also respects her decision in keeping away her carrier for her family, so does Judy Murray.