Judge Judy Net Worth: How Rich Is The Family Court Judge?

Judith Sheindlin, aka Judge Judy, is back in the news again. With the announcement of her decades-long show “Judge Judy” ending, people have been talking about her again. Wanting to know about Judge Judy’s net worth, her family, and career, along with her next move. Clearing the New York State bar examination in 1965, Judge Judy has been working in family court for years. Other than being a former prosecutor in Manhattan family court judge. Judge Judy is also an amazing host, television producer, and author. She has been one of the highest-paid TV hosts in the last twenty-five years.

Starting her career on TV with the reality show “Judge Judy” in 1996, she has been a part of three other shows on cable TV. And have written over seven books, focusing on the cases hundreds of families have gone through. And that she has heard in court. Explaining the situations and giving a piece of her own mind to the readers. As she announced that her show would be ending, many of her fans feared about the judge retiring from the hearings. But Judge Judy made sure to put an end to her retiring rumors, giving her fans some peace. 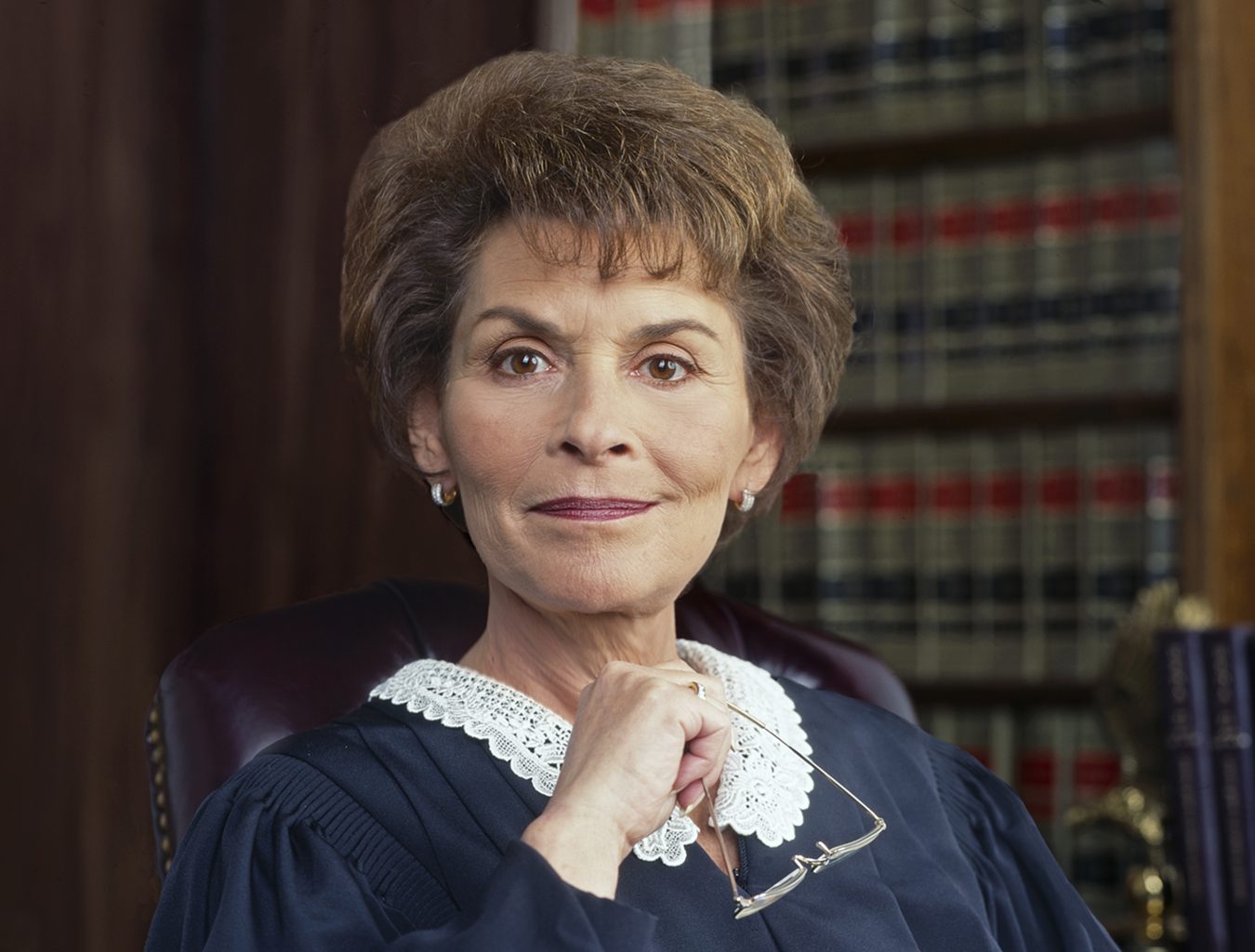 What Is Judge Judy’s Next Move?

Judge Judy is updating herself with time as she is making her move from the old cable network to the online streaming platforms. After hearing over 12k cases over the span of two decades through her CBS show. Not to forget that more than 10 million people watch the show on the episode premiere. Judge Judy is now moving to Amazon-owned IMDb TV, with her new show “Judy Justice”. Talking about her shows, Judge Judy asks the network’s production team not to treat her like a paid employee. She prefers being more of a partner. And she knows that she could make this show without them, considering all the following and name she has created for herself. She is a woman who knows her worth.

Also Read: Tom Sandoval Net Worth: How Much Affluent Is Vanderpump Rules Cast?

Talking about her upcoming show, she has to finish recording a certain number of episodes and have them ready by December 2021. As the release date hasn’t been set yet, once the episodes get ready, Amazon will handle that too. She also revealed that some people from her “Judge Judy” production team had joined the Amazon crew, too. Talking about what she hates about the American legal system, she talked about the time that it takes for people to get a conclusion for stuff that is interfering with their lives. 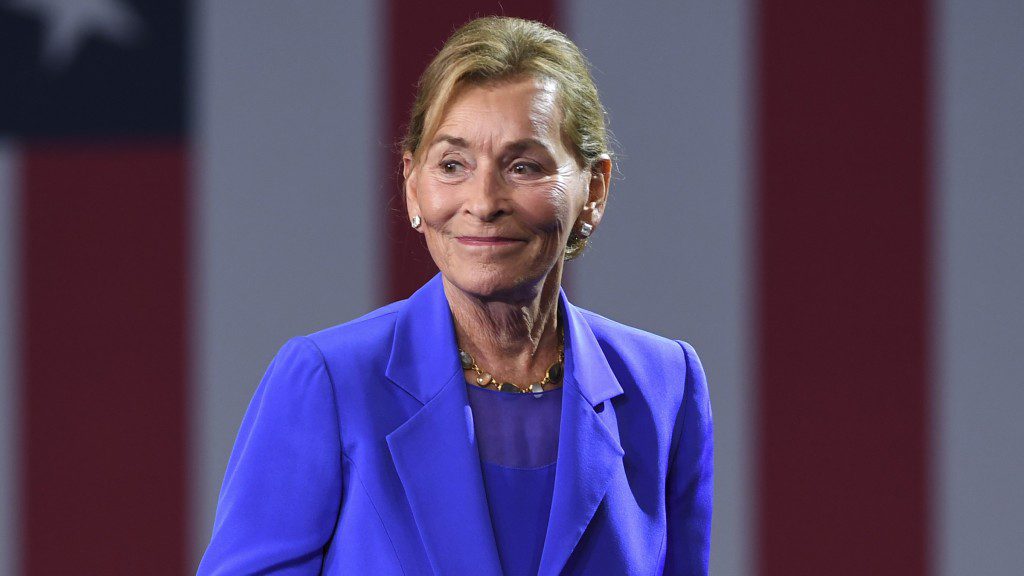 On being asked about her thoughts on retirement, Judy is not even close to thinking about it. She is not a bit tired and loves what she is doing. And most of all, she has no desire to learn how to play mahjong, chess, or checkers. Being her own boss, she has all the time to spend with her husband and grandchildren, so she does not have to worry about that either. She also talked about the reaction she got after changing her hairstyle, calling her old hairstyle a lot of goop and teasing and product and fussing around by somebody else. She was shocked at how people were paying attention to her. And how much she liked her new hair.

Judge Judy is estimated to have a net worth of around $440 million. Being one of the most brilliant prosecutors out there, Judy knows her way around the money she earns. Through her show and the channel, she earned around $47 million per year. Making her move to the OTT platform Amazon Prime, although what she’ll be paid isn’t revealed yet. But it would be close to what she was making previously. Selling the rights to her library of “Judge Judy” in 2017, she got paid the estimated amount of $100 million. Having been through third marriages herself, Judge Judy keeps many things in her mind. She disapproves of co-signing on loans, not signing leases if you can’t afford the rent, and keeping in mind what you gift your close friends.

Also Read: Chris Boshuizen Net Worth: How Rich Is The Scientist?

Despite the fact that Thanksgiving has arrived, the firemen will assemble for a somber gathering in the sixth episode, dubbed...

Ariana Grande Dating History: A deep dive through her first public relationship to her husband!

My Sweet Dear Ending: Is There Going To Be A Season 2?

Helen Stanley Partner: Who Is The Popular Petrolhead Dating?