It is confirmed that Sky Castle’s Yum Jung Ah, Jeon So Min, and Kim Jae Hwa will be starring in the new Kdrama of JTBC, which is ‘Cleaning Up’. The Drama is a remake of a British drama of the same name. JTBC is constantly blessing us with amazing series such as “Forecasting Love and Weather”, “Thirty Nine” and much more impressive Kdramas. Fans are excited to see how this series will amaze them.

2022 had been an exciting year for the kdrama fans. We are getting different kdramas from all genres. Be it action, thriller, mystery, suspense, romantic, comedy- you will get many kdramas for each field. “Cleaning Up” which is the remake of the British Drama, is also highly anticipated, and fans cannot wait to see it and enjoy it. A very big thing to notice is that Sky Castle’s Yum Jung Ah, Jeon Son Min, and Kim Jae Hwa will be the main leads in the series.

Thus, there is no doubt that the series is going to be a strong female-centered drama. This again is making fans more impatient because when there is a female-centered series, it never disappoints us. In fact, it always becomes a legendary series. The fans are happier as they already know that these leads are super talented, and they are really good at expressing their characters, and so they have high hopes for the series.

To top it all, another recent news confirmed that Lee Moo Saeng of “Thirty Nine” and Na In Woo would also be joining our female leads in the Kdrama “Cleaning Up”. Lee Moo Saeng has recently been stealing everyone’s heart in the ongoing series “Thirty Nine” and fans want to see what new role he will bring out in this series. The series is filled with super talented leads along with an amazing director Yoon Sung Sik who is famous for directing many popular Korean dramas like “Hwarang: The Poet Warrior Youth” and “Brider mask.

Along with the director is the scriptwriter Choi Kyung Mi who also worked in “Return”. The production team is doing its best to showcase a good entertaining story to the viewers through the Drama and asks the viewers to show love and support.

What is “Cleaning Up” about?

Cleaning Up is a female-centered Kdrama which is a remake of the British Drama of the same name “Cleaning Up”. The story will depict the difficulties of three cleaners at a security company as they try to make ends meet and they hear about insider trading   (which is an illegal practice where people exchange stock by gaining access to confidential information for their profit). After hearing about this, they try to create a new destiny for themselves and thus, create a better life. The plot sounds interesting, and fans are ready to see this wonderful Drama. 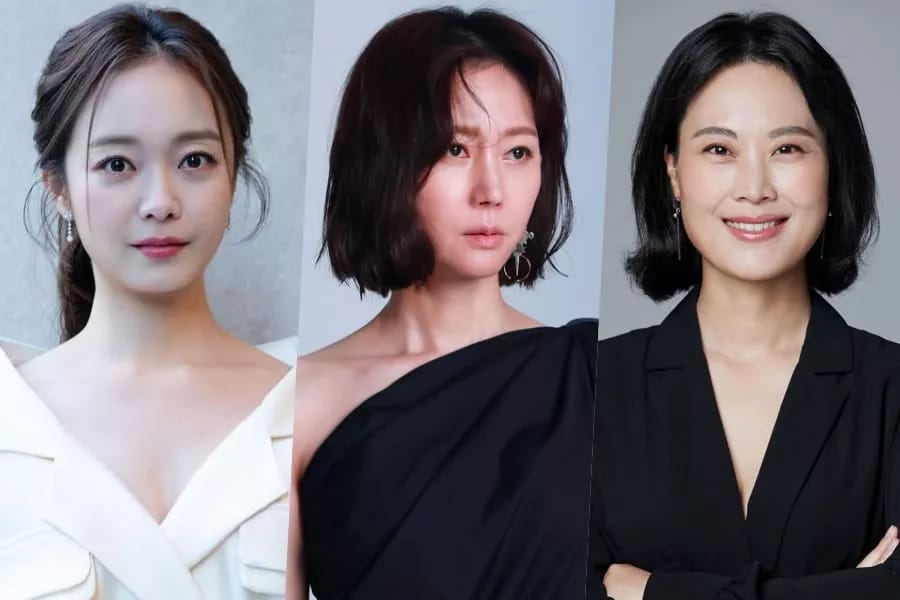 The cast of “Cleaning Up”, a remake of a British drama.

Yum Jung Ah, who impressed everyone with her mind-blowing acting skills, is back to amaze us again. She is playing the role of a Best Investment Securities cleaner Eo Yong Mi, which is extremely busy as she is struggling to do different jobs like being a housemaid and a cleaner. She does all this work to raise her daughters. Next is Jun So Min, who is very famous for her role in “1 percent of something”. She plays the role of Ahn In Kyung, who is the co-worker of Eo Yong Mi. She always saves money as she wants to open a moving cafe with a small food truck. But she is a fearful character and many times stops the acceleration in stock wars. 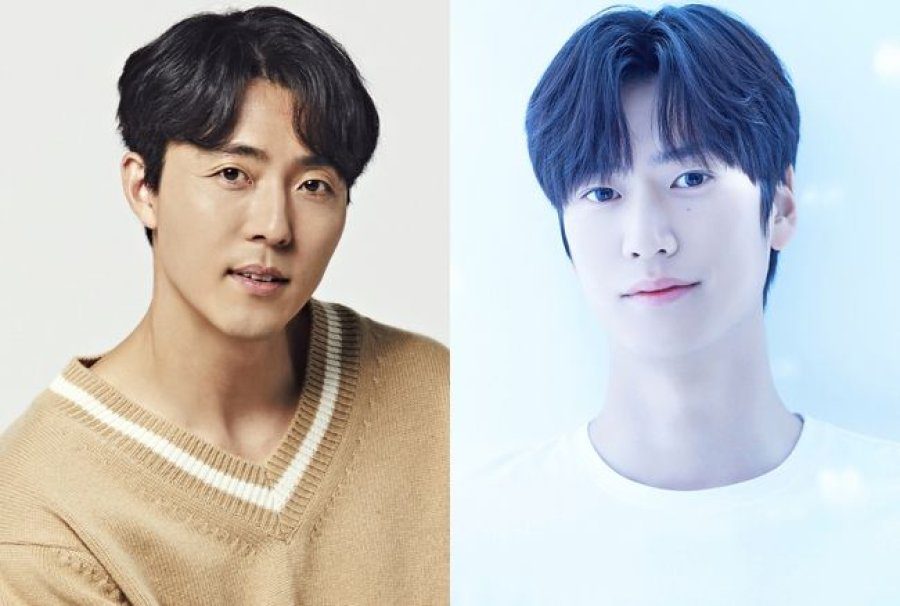 Meanwhile, Kim Jae Hwa will play Meng Soo Ja, who is a janitor who wants to succeed in her life. The personality of her character is very friendly, and she uses her skills very intelligently. Thus, these three women’s operations will be something that is new and enjoyable for the viewers.

“Cleaning Up” will air in the first half of 2022. So be sure to watch this Drama and enjoy it.