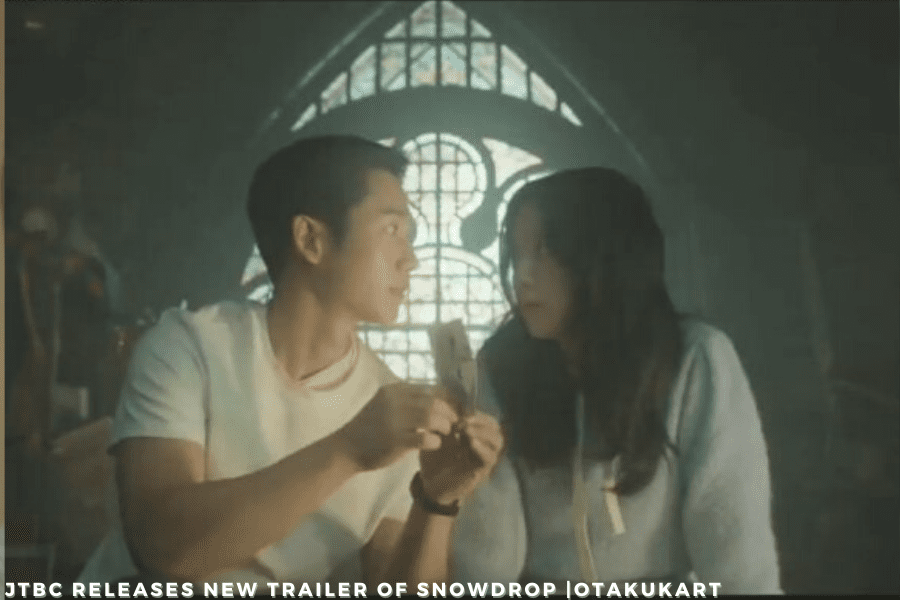 With the release of the new trailer of Snowdrop, fans have gotten more excited! Fans had been thrown off their seats with how different this trailer was. With the release of Snowdrop’s new teaser, people who thought that the k-series was just a rom-com, have packed their bags. With this trailer, fans of the kdrama have been seeing the characters Eun Young Ro and Im Soo Ho in a new light. Furthermore, Snowdrop is definitely a kdrama that should be on your must-watch list. Not only does the kdrama have a beautiful sorry but also has a cast that will make you give the kdrama a big thumbs up straight away. Blackpink’s Jisoo, Jung Hae In, Yoo In Na, Kim Hye Yoon, and Yoon Se Ah are all part of the cast.

If you take a look at the cast and crew of Snowdrop you’d realize that many of them were part of one of the highest-rated kdrama of all SKY Castle. Yoon Se Ah, Kim Hye Won, the screenwriter Yoo Hyun Mi, and the director Jo Hyun Taek had worked in SKY Castle together. Furthermore, fans’ already extreme excitement grew by the lovely on-screen chemistry of Blackpink’s Jisoo and Jung Hae In. Also, fans couldn’t stop smiling at their off-screen chemistry when the two shared photos from their Harper’s Bazaar’s photoshoot. Although there are only a few posters and teasers, fans can’t have enough of the two. If their chemistry already looks this good, imagine how great it would be in the kdrama.

Don’t miss out on the fun and take a look at the newly released trailer of Snowdrop. Moreover, you could also clear out your queries as to when the kdrama will release and where you can watch it.

The past few trailers had focused on how Young Ro had fallen in love with Im Soo Hoo. Subsequently, fans thought that in the new trailer Soo Hoo will share his side of the story. To be honest, people who thought that Snowdrop will be a rom-com melodrama were in for a shock. In the new trailer, Jung Hae’s character Im Soo Hoo talks about his regret. How he wished that Young Ro had never fallen in love with him. Further, Im Soo Hoo was reminiscing the fun moments he had with Young Ro. While he had flashbacks of him and Young Ro he said,” I remember when I first met you… If I had been an ordinary man… If I had not picked up the paper plane… Unless I hadn’t met you at all…”.

However, he couldn’t finish his sentence and the scene shifted to a dark and sad one. Young Ro had picked up a gun and pointed it at Soo Ho while saying, ” You… don’t know who I am, do you?” When watching this scene, fans couldn’t help asking, yeah Young Ro who are you? With this, people have gotten more curious about the drama. The director has managed to keep everything secretive and didn’t give away anything important while gripping the audience into the story of Young Ro and Soo Hoo. Plus Jisoo has been doing great in aspects of acting. She has even surprised many including Jung Hae In with her acting skills. Jung Hae, in a recent interview, talked about how Jisoo was wonderful at acting and was a true professional.

Snowdrop is set to release its first episode on December 18 this year. Fans can’t wait to see the love story of Im Soo Hoo and En Young Ro. The kdrama will air new episodes on Korean televisions on its broadcasting channel JTBC at 11:30 PM KST every Saturday and Sunday. Snowdrop will start to release its episodes just right after JTBC’s Inspector Koo ends. So if you are watching Inspector Koo, you could pick up Jisoo and Jung Hae In’s kdrama. 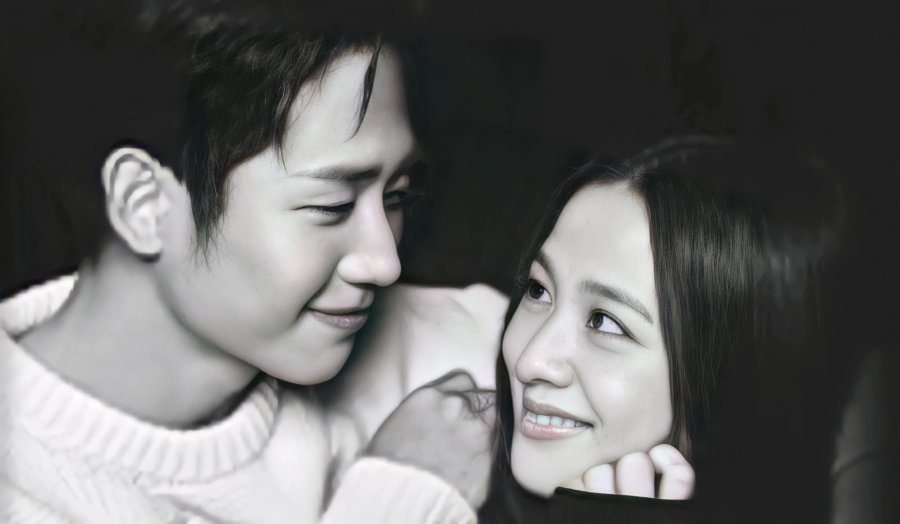 Also, if you want to be right on time to watch the episodes of Snowdrop, we have got you back! Snowdrop’s release times in different regions are- 8:00 PM in India, 2:30 PM in the UK, 9:30 AM in the US, and 12:00 AM in Australia. Where To Watch Snowdrop? You can watch Snowdrop exclusively on Disney Hotstar +. Mark your calendars for Snowdrop!