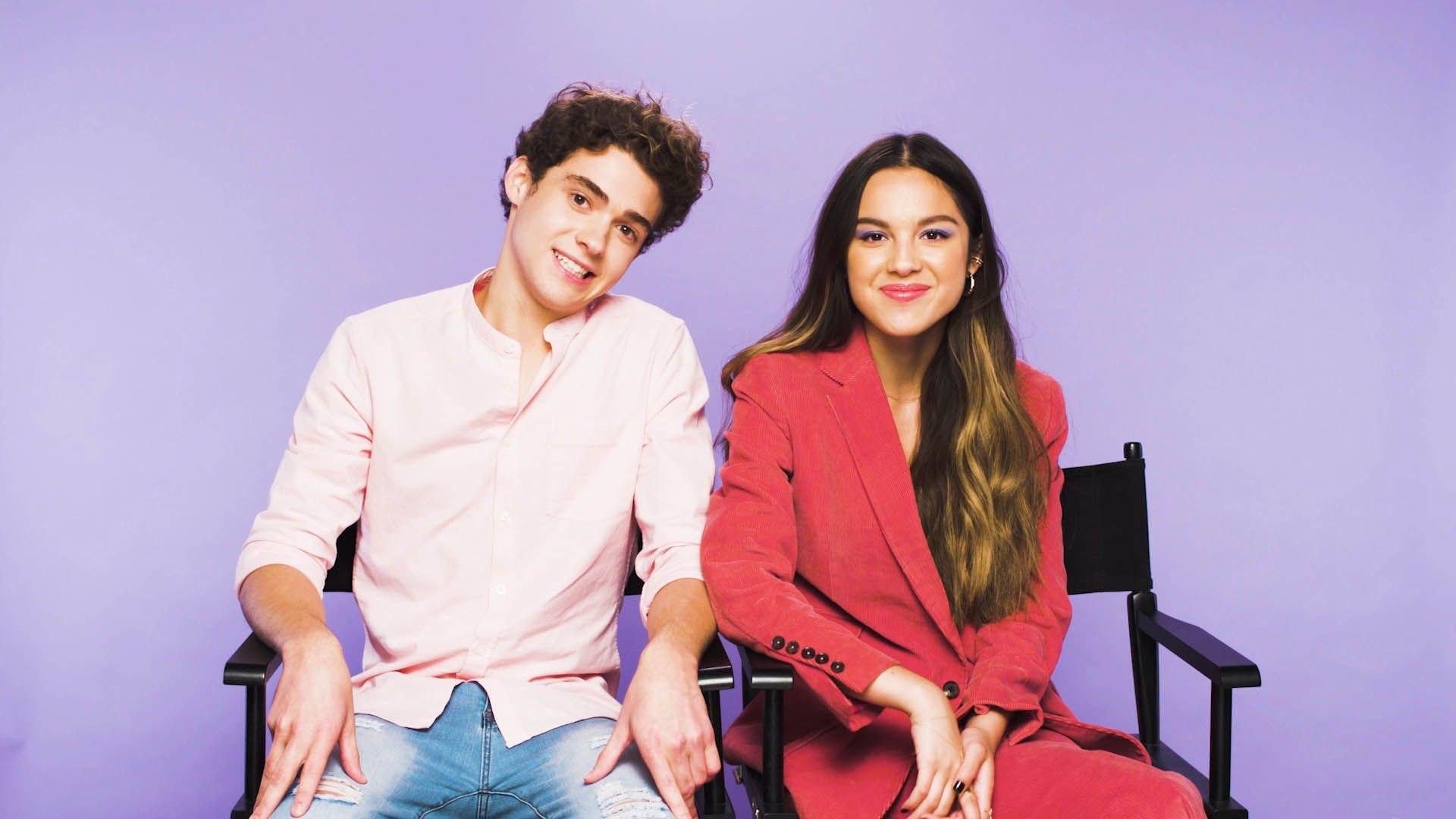 It seems like we have some brand new revelations about the whole Joshua – Olivia drama! Popular Actor and music artist Joshua Bassett is not having it anymore and is finally telling his side of the story! The young Disney star has finally come up with a response to all the ongoing rumors and it’s surely causing a stir around! While Olivia Rodrigo broke the Internet with her single-track Driver’s License, it was alleged that her former ex Joshua Bassett moved on with Sabrina Carpenter.

The post-breakup drama was hinted in the lyrics and fans soon jumped into Olivia’s defense. While the Disney Plus actor was silent about it at first, he has finally decided to break his silence via his songs. His newest song Crisis is speculated to be a response to Olivia Rodrigo’s Driver’s License. While Olivia might have taken a dig at her alleged ex Joshua in the hit song that became a breakup anthem, the actor has finally addressed these allegations in his way! He, too, has released three songs and the lyrics sound a bit too personal and close to home!  Let us take a look at the lesser-known facts about the Joshua- Olivia drama.

Joshua – Olivia Drama: Here’s All About It

The young Disney star has recently released not one but three songs altogether and they might be a bit too personal! While talking about his releases, Bassett has said that he has a right to stand up for himself. Once, good friends, it seems like things turned sour for the alleged former pair. Olivia Rodrigo’s songs pretty much implied that. However, not all of Bassett’s songs are about the Olivia split. As the young singer explains, some of the songs are from a different place in his life and from a different time. 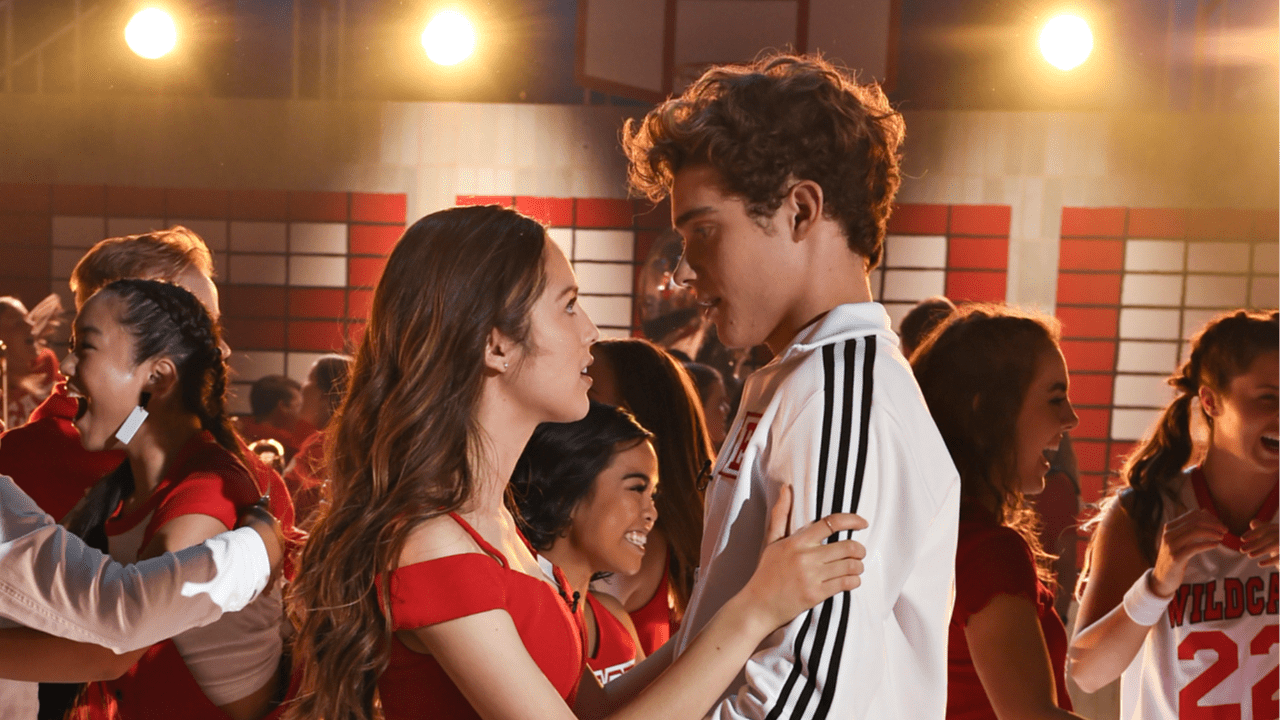 In Bassett’s newest song, Secret, the lyrics talk about someone wasting his time for sixteen months. This might be the answer to Rodrigo’s hit track Good 4 You, where she talks about Bassett moving on so quickly. In the other song, Set Me Free, Bassett seems to be pouring his heart out while saying what did he do to deserve all of this. The singer came under fire after it was alleged that he is dating Sabrina Carpenter right after calling it quits with Olivia Rodrigo. The singer was backlashed for moving on so fast.

Also, Read Who Is Joshua Bassett Dating? The Young Actor Controversy About His Gender Orientation!

Did Joshua Bassett Throw Some Major Shade At Olivia Rodrigo?

Joshua went through a difficult time as he revealed that he did not talk to his once good friend Olivia Rodrigo after the release of the hit track Driver’s License. He further added that they drifted apart despite his attempts to reach out. Take a look at one of the newly released songs as Bassett might be telling his side of the story.

The Disney Plus star called 2021 as one of the most difficult years of his life following fan backlash. He was even hospitalized after suffering from skeptic shock and heart failure. In a recent interview, Bassett revealed that his record label asked him to use the attention that he received after the release of Driver’s License. The High School Musical: The Series co-stars have become estranged after the apparent split.

As the young actor and singer recently came up with his side of the story, fans became extremely sympathetic to his condition. So much so that many took to social media and said that Joshua did not deserve such treatment from Olivia’s fans. Many even said that it is no reason to harass the actor. 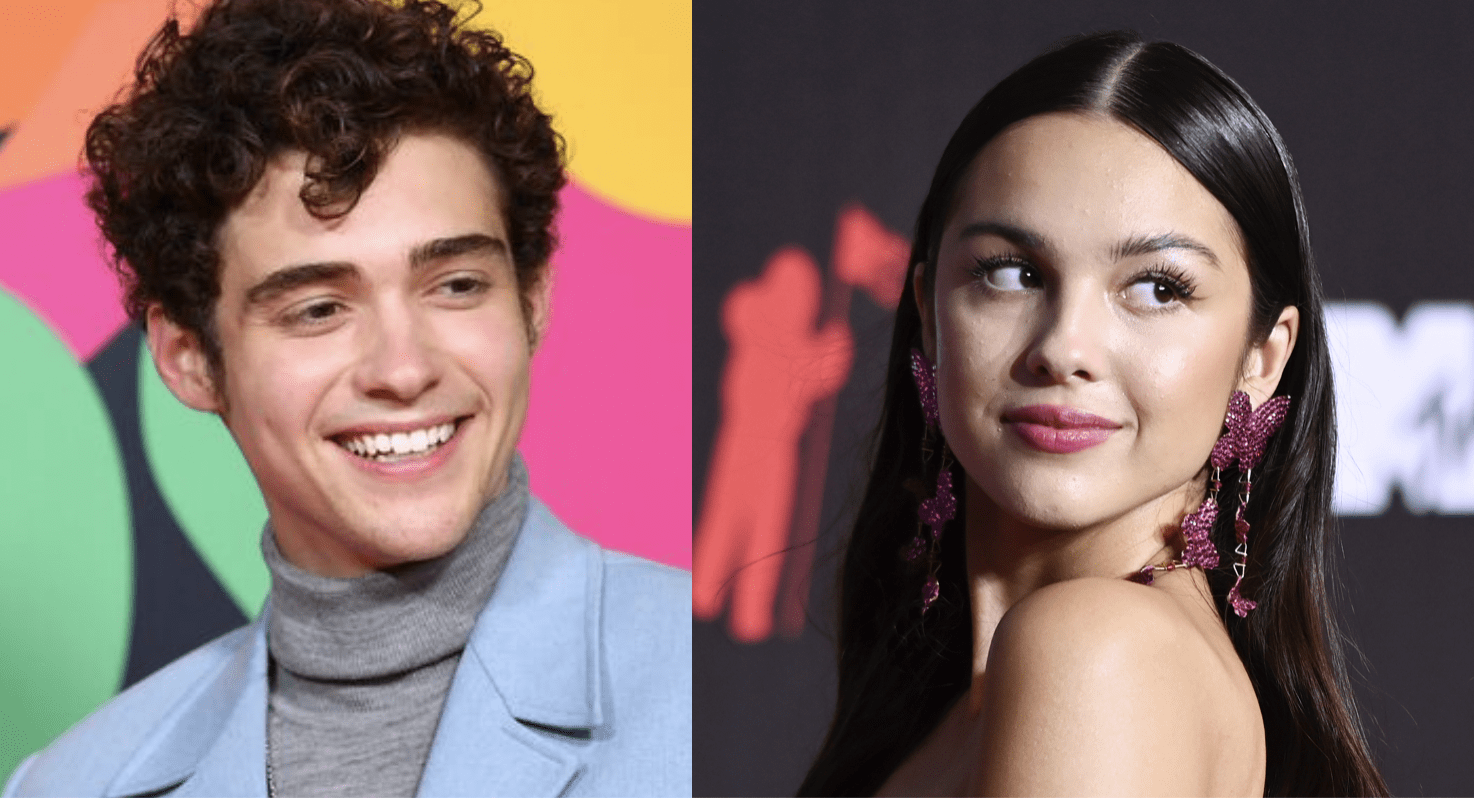 In an exclusive interview, the High School Musical actor revealed that he had to prescribe self-help books and even attend regular therapy sessions to deal with the hate he had received from people. Everything was so overwhelming for Bassett that he revealed that one night he screamed and cried for three and a half hours as it took a toll on the star as he lost his voice for two weeks. These revelations have made fans empathize with Bassett’s situation while calling out people who backlashed him earlier for the ongoing post-breakup feud.