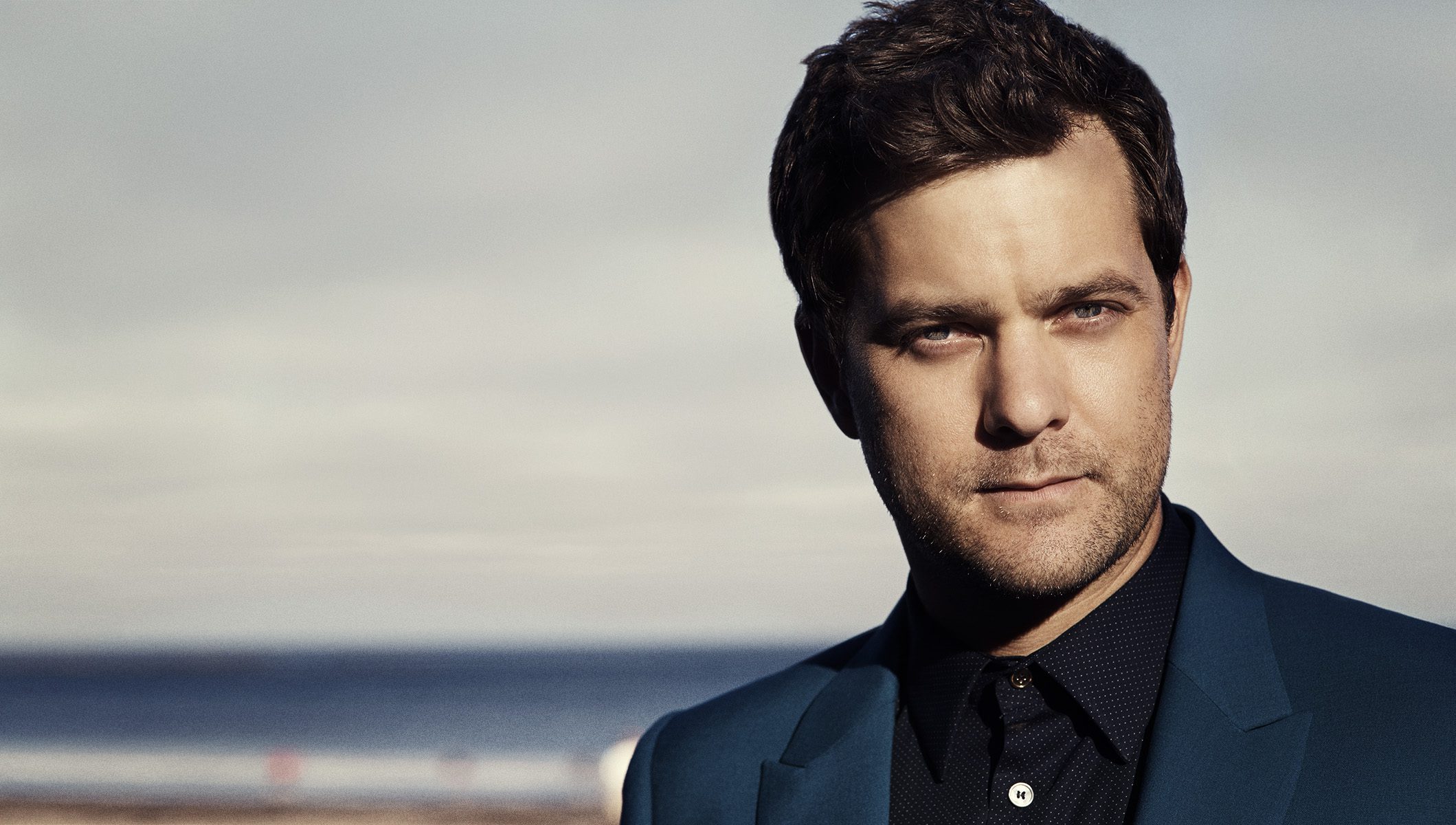 Joshua Jackson is a famous actor who has been in Hollywood for a long time. He has portrayed many important roles in several movies and television series. Joshua recently made the news when he revealed certain details about his love life. This made the netizens wanting to dive deeper into the personal life of the Canadian-American actor. He has been working hard in the industry since he first began his acting career. Moreover, he has proved his worth through his acting skills several times and has been praised by the critics for his roles too. Joshua Jackson has come a long way from being an amateur to a well-known celebrity in Hollywood.

He has been working for almost thirty years in the film industry now, which is a very long time. During this time, he played some important and great roles in several films and shows. His most recognized role was in the series “Dawson’s Creek” which premiered in the year 1998. The fans loved Joshua in the role of Pacey Witter on the show and were the center of attraction for mostly female audiences. He portrayed the character tremendously and became the heartthrob in those times among the fans. This can also be a reason why his fans have always been curious about the star’s love life. 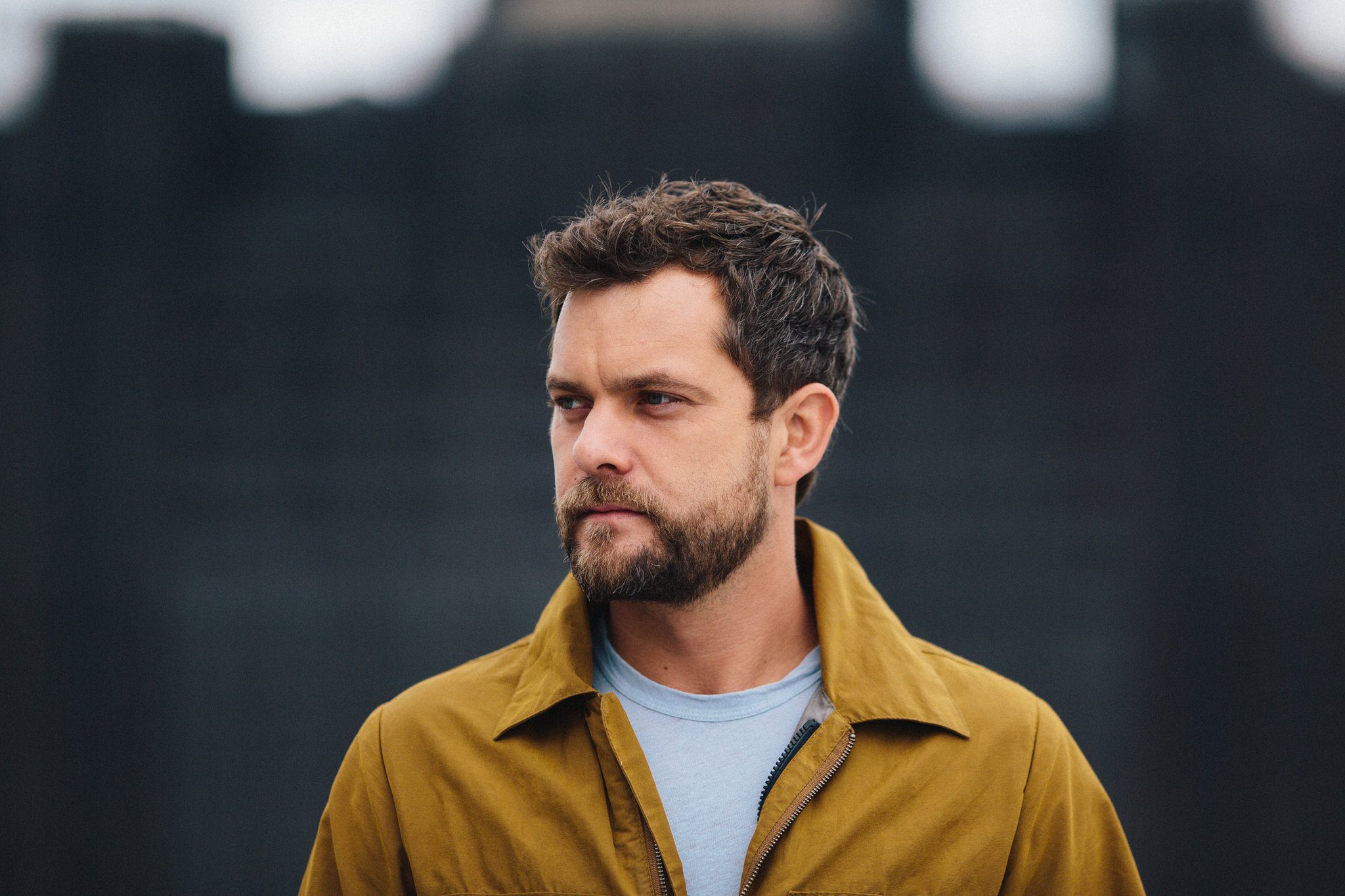 Joshua Jackson: Who Is He Dating?

Jackson’s personal life has always been a topic of conversation among his fans. However, he currently caught the eyes of netizens when he opened up a bit more in detail about his love life. For those who do not know, Joshua Jackson is currently married to a well-known British actress Jodie Turner-Smith. To elaborate more, she has appeared on the famous television series “The Last Ship” as Sgt. Azima Kandie. In addition to that, she has also appeared in various other shows like “Nightflyers”, ” Jett”, “Anne Boleyn”, and many more.

She has also made her appearance in several films which include “The Neon Demon”, “Queen & Slim”, the latest offering from Amazon Prime Video “Without Remorse”, and more. Joshua revealed about his married life and talked about he was not looking for love when he first met Jodie. He went on to elaborate that he had been single for quite some time and was happy living the single life. However, when he first saw Jodie at a party, he decided that he wanted to be with her. He further revealed how he made the first move to get her attention and succeeded in it. 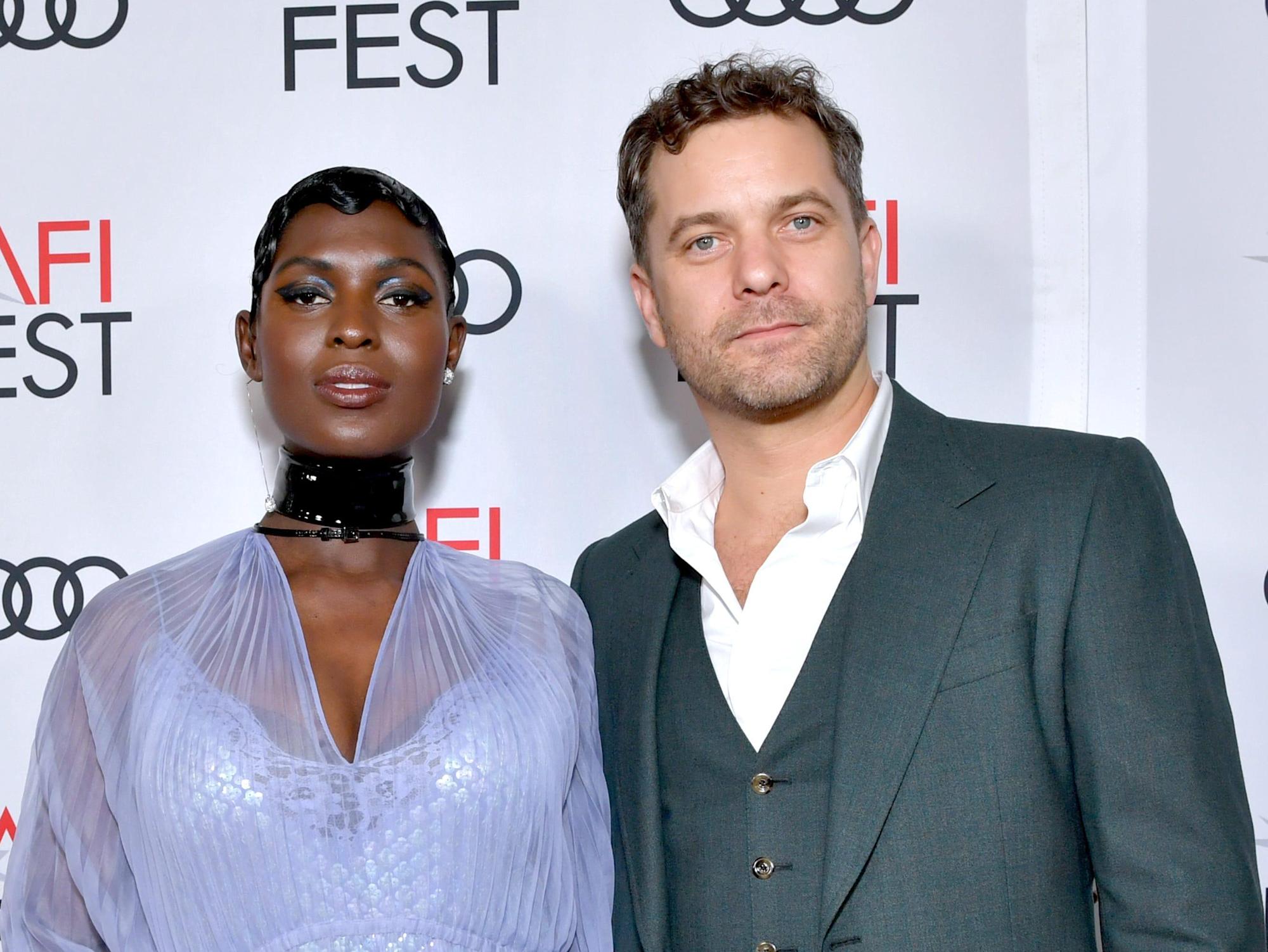 Joshua also revealed that his wife Jodie was the one who proposed to him for marriage when they were on a beach. She said some really convincing words, to which he finally said yes. Joshua and Jodie have been married since December of 2019 and also have a daughter together named Janie Jackson. They both seem to love each other a lot and are often seen complimenting or even joking with each other on social media.

The famous Canadian-American television actor hails from the city of Vancouver in Canada. He was born on the 11th of June in the year 1978. His father named John Jackson, hails from Texas, whereas his mother named Fiona Jackson, hails from Dublin in Ireland. Jackson was not much of a regular schoolboy which is why he was even kicked out of his high school for not attending the classes regularly. He explained the reason behind it was a show that he used to watch late at night. 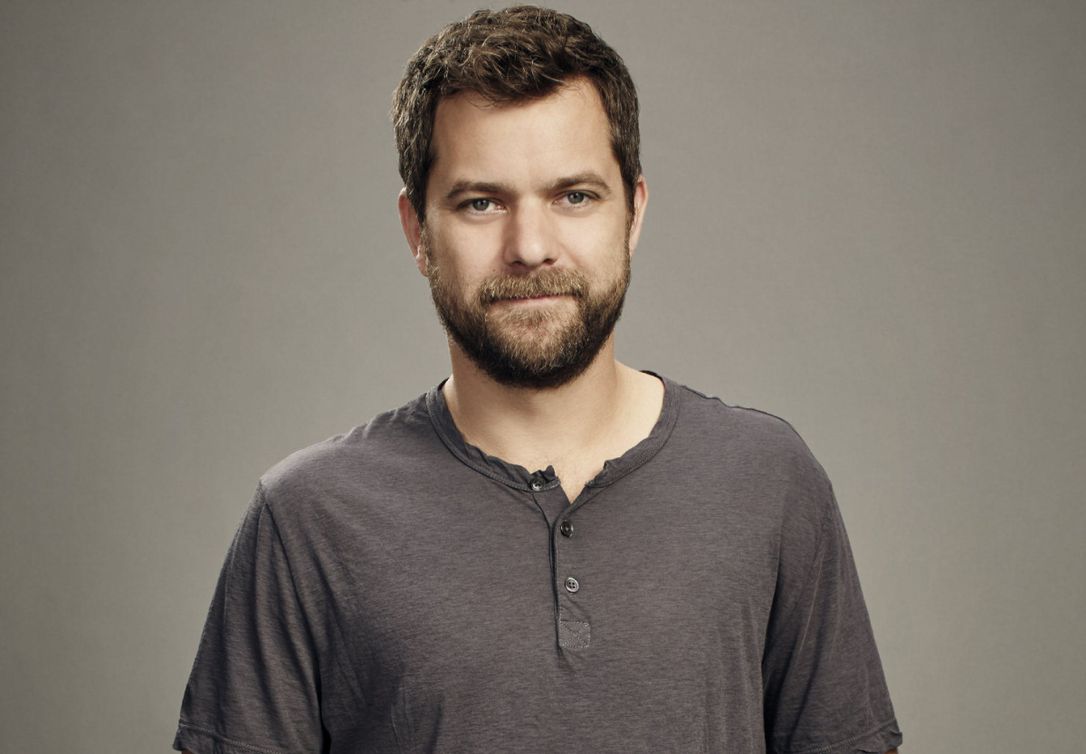 Jackson started his career in acting early in the year 1991 when he took a small role in the “Crooked Hearts”. His first prominent role came in the series titled ” The Mighty Ducks” that premiered in the year 1992. He then started to make a name for himself with the series “Dawson’s Creek”. During this time, he also worked in various films like “Cruel Intentions”, “The Skulls” and many more notable movies. Joshua appeared in the series “When They See Us” that was released in the year 2019, where he was praised for his amazing performance.

Also Read: Jessica Springsteen Boyfriend: Who Is The Equestrian Dating In 2021?