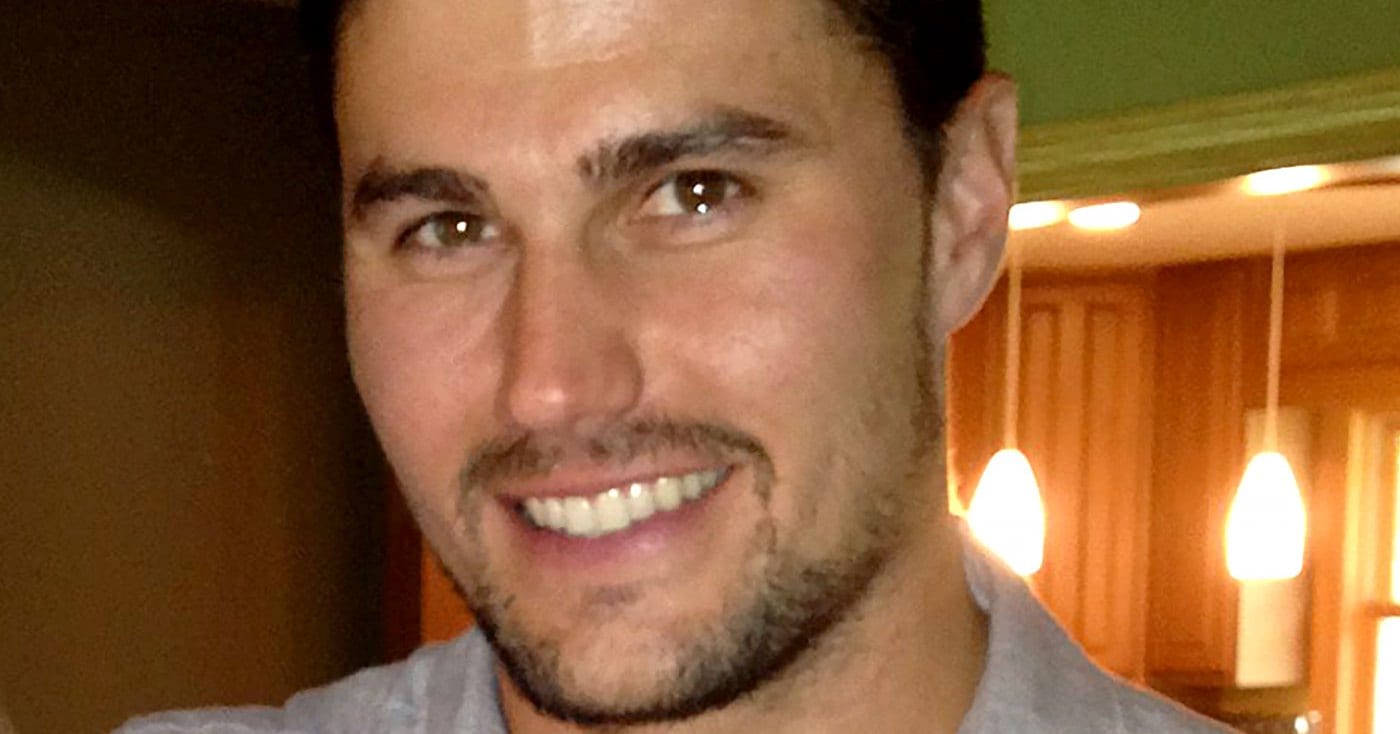 Here, we will see all about Joshua Hall’s net worth. It seems like Flip Or Flop star Christina Haack has a new man in her life! After being clicked by paparazzi, media tabloids did some digging about this mystery man, and it turns out he is also from the real estate industry as well.  The realtor has opened up about his life and how his family was shuffled around the country for various military assignments before settling back into their hometown of Southern California.

Christina Haack is reportedly dating Joshua Hall! Joshua has been working for Spyglass Reality in Texas since December 2020. After a bit of digging through his bio, it was discovered that he became a police officer at the young age of 21. However, he had to retire after serving for sixteen years due to injuries. Joshua Hall says that his previous career solving problems, helping others through difficult situations, and my love for real estate were the two reasons for him to switch careers. That’s is how Joshua decided to get his Texas real estate license. Let us know all about Joshua Hall’s net worth.

Joshua Hall’s net worth is estimated to be $3 million. Believe it or not, but Joshua Hall has celebrity siblings! Joshua’s sisters, Stacie Adams, and Jessica Halls are popular faces and have both appeared on reality television shows. Adams, who is better known as Stacie the Bartender who was a regular face in the fifth seasons 5 and 6 of The Hills as well. 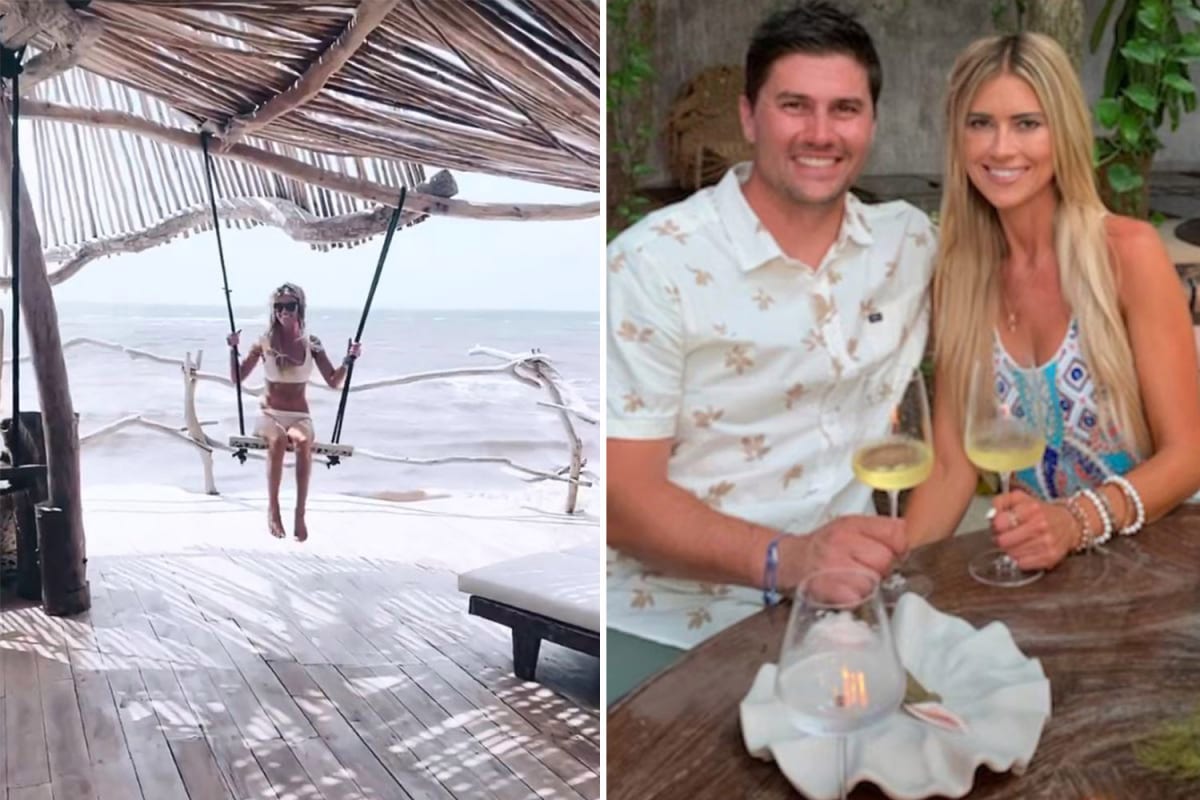 The show went on for one year, from 2009 to 2010. She was also a bridesmaid in Vanderpump Rules’ Schena’s 2014 wedding. Jessica Hall, for her part, is a longtime friend of television star Kendra Wilkinson while starring on the popular show Kendra and Kendra on Top. Joshua Hall is also a Green Packers fan and has often enjoyed a few games with his friends.

Joshua Hall has recently come under the limelight after being spotted with real estate star and reality television celeb Christina Haack. The two are reportedly dating for quite a while and recently went for a romantic gateway. Not only that, but Haack has already given Joshua a warm social media welcome with a picture! She also opened up about her new beau, saying that they had a few solid months of just getting to know each other.

She further added, saying that she loved every second of it. This is how she clapped back at haters who thought she moved on too soon. Haack’s relationship with Joshua Hall comes right after her ex-husband Ant Anstead sparked rumors with popular actress Renée Zellweger. Ant and Christina recently finalized their divorce, and it seems like they are already moving on with their respective partners.  Joshua and Christina reportedly met at a real estate conference a few years ago before reconnecting in Tennessee back in April.

Joshua Hall was married to a woman named Chelsea back in 2016. Jessica took to social media to celebrate their first wedding anniversary in August 2017. The marital bliss was a short-lived affair, and it soon came to a halt. It is not quite known when Joshua and Chelsea’s marriage came to an end. Any further details about the split are still unknown. 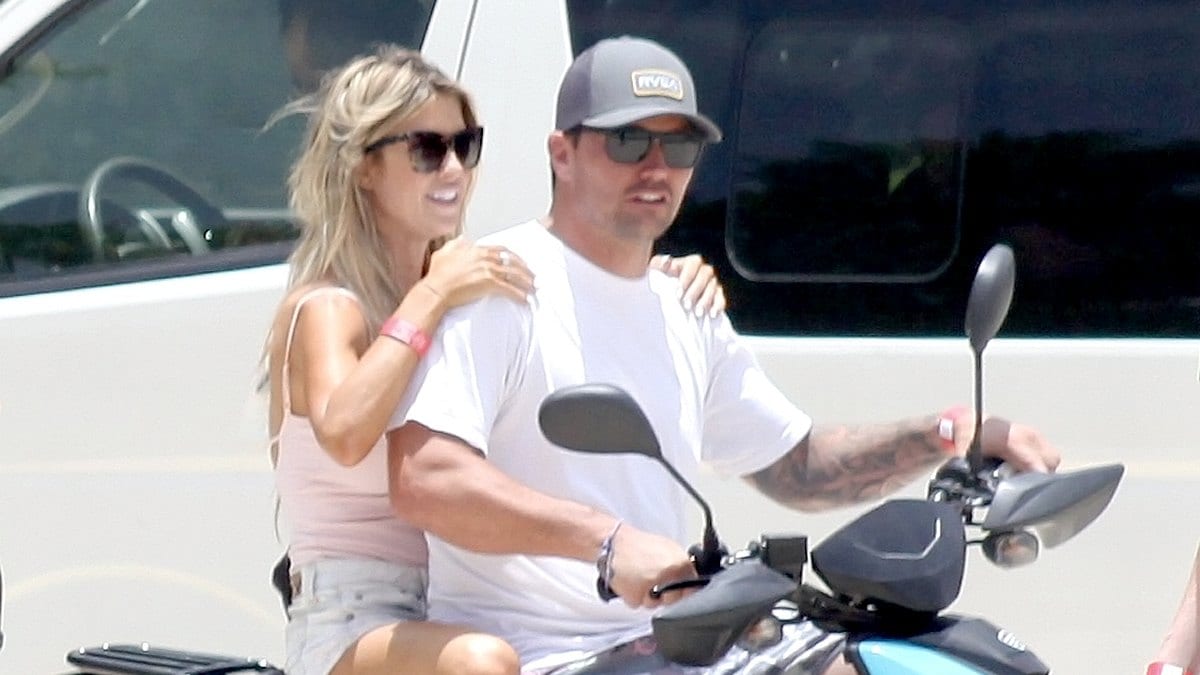 It seems like the new couple shares some common interests as well! Both of them are canine lovers and have been all about their furry companions! Apart from being from the same industry, their love for their pets is a common link. Moreover, Joshua has rescued puppies from a kill shelter. With their growing love for each other and blossoming romance, the two might be serious for each other. The Flip or Flop star admitted that she is protective about her beau Joshua Hall. She further added that the synchronicities hit them so hard and fast they were impossible to ignore for the two, and now they are pretty inseparable. It seems like the newest couple is gushing over each other.