Who is Joshua Bassett, What Is The Actor Doing Now? 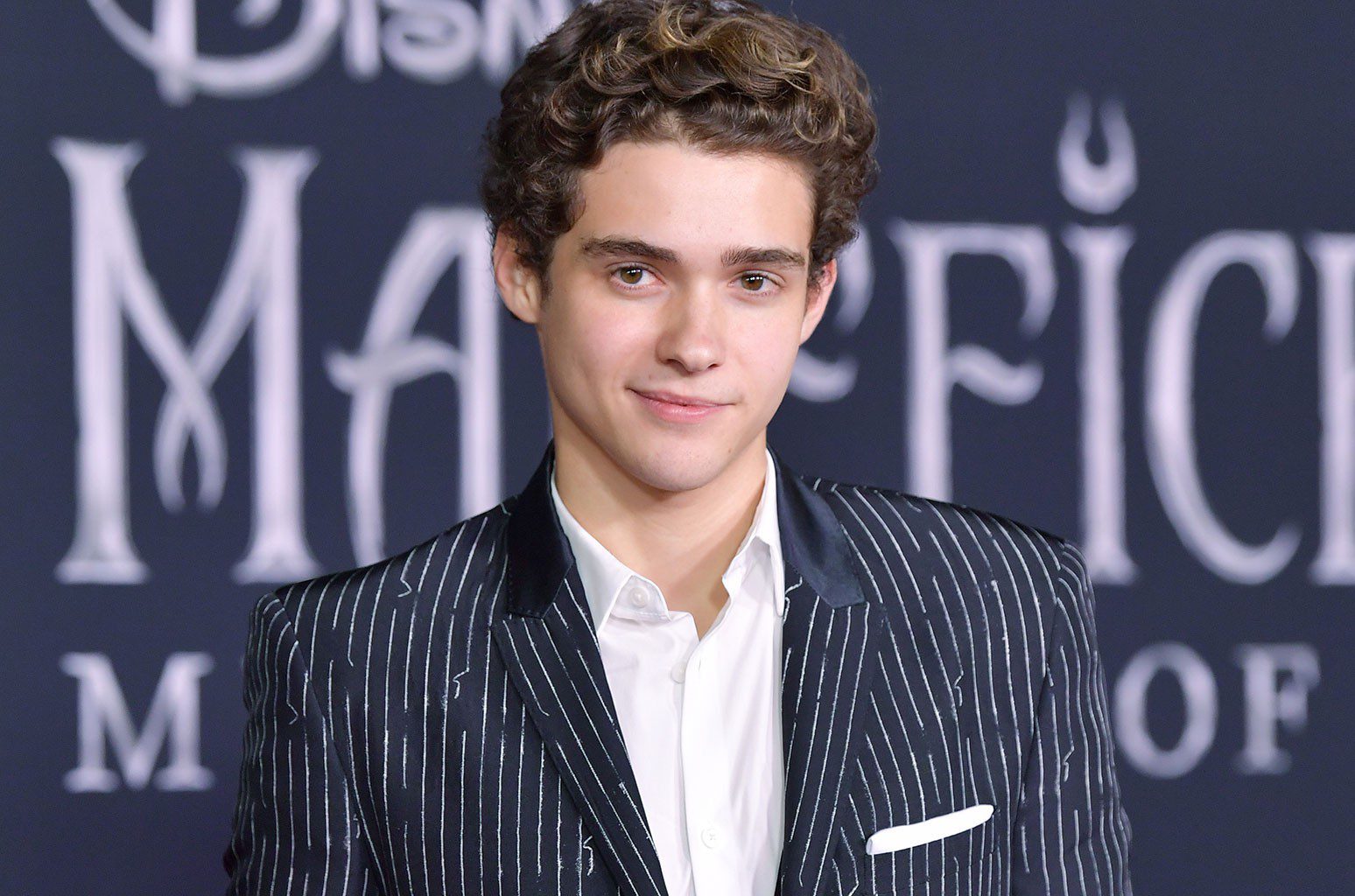 Who Is Joshua Bassett?

The following article is about Joshua Bassett and his career. Joshua Bassett has been a very active member of the Disney channel. Even though the actor is 21 years old, he has a huge fan following. His career is something that makes people want it. Not only people of the same age group but also people older than the former teenage star loves to watch him. Joshua has been very active on social media and is progressing like a true star. His journey has just started, but he looks so natural at what he does.

Celebrities need to stay connected with their fans. Joshua follows the same route. Joshua Bassett has more female followers compared to male followers. His looks and personality are second to none and have a charming aura around him. Joshua is a multi-talented person. Not only He acts in movies and television shows but also can sing and has released singles. To know more about Joshua Bassett, keep reading the article.

Who Is Joshua Bassett?

Joshua T. Bassett is an American actor as well as a singer. He shot to fame with his role in the Disney television series High School Musical: The Musical: The Series. Joshua played the main character, Ricky Bowen, in the series. Joshua knows to play piano and guitar. He started acting from early fame, and his popularity grew day by day. Joshua Bassett even has his website domain named after himself, www.joshuatbassett.com. He has all the potential to be a fine actor.

Joshua T. Bassett was born on 22nd December 2000 in Oceanside, California. The name of his father and mother were Taylor Bassett and Laura Bassett, respectively. He is the only boy among all of his siblings. Joshua has five sisters. Joshua Bassett did not attend school. He was home-schooled. His first interaction with a musical theatre was at the age of seven. It was almost a decade ago before starring High School Musical: The Musical: The Series.

Joshua Bassett used to work as J.V. Jock No. 2 in a community theatre production of High School Musical. That was just the start of Joshua Bassett. Since then, he has been in over 30 musical productions and starred in most of them.

Joshua Bassett’s official acting career started in 2015. At that point, he used to play in supporting role. It was only after paying the recurring role of Aiden Peters on ‘Stuck in the Middle’, did his career took off. ‘Stuck in the Middle’ was a Disney production television series. After that in 2018, he starred in his most famous television series High School Musical: The Musical: The Series. It made him a prominent actor in the Disney production house and rocketed his way through others. It was his first starring role.

Playbill revealed that Joshua Bassett along with his co-star Olivia Rodrigo co-wrote the series’ soundtrack, “Just for a Moment”. In early 2000, Joshua signed with United Talent Agency, which is a talent and entertainment company. Later the same year, he also signed a recording contract with Warner Bros. He released his first single “Common Sense”, on 3rd April 2020. His second song “Anyone Else” was released the same year. “Lie Lie Lie” was the lead single in his self-titled debut EP.

Joshua Bassett prefers the Folk and Pop genre. Other than piano and guitar, he also plays ukulele, drums, and bass. He is kind of a mini band himself. Joshua came out as a proud member of the LGBTQ+ community during an interview on 10th May 2021. Currently, Joshua is single, and there is no sign of dating on his social media pages. He is busy with the promotion of his songs. This shows how focused he is on building his career.

Joshua Bassett had to undergo surgery in the year. He said in an interview that he suffered from septic shock and heart failure. He had a thirty percent survival rate. Joshua is slowly recovering, and his followers are showering him with love. It is interesting to see how far will his career take him.

Also Read: Who is Taylor Frankie Paul? Everything We Know About Tiktok star

Kaitlin Olson Accident: Everything We Know